The West End Festival will donate a contribution from the sale of torches to the actor's charity.

The event, which has been produced by the team by behind the West End Festival (WEF), takes place on Thursday November 30. 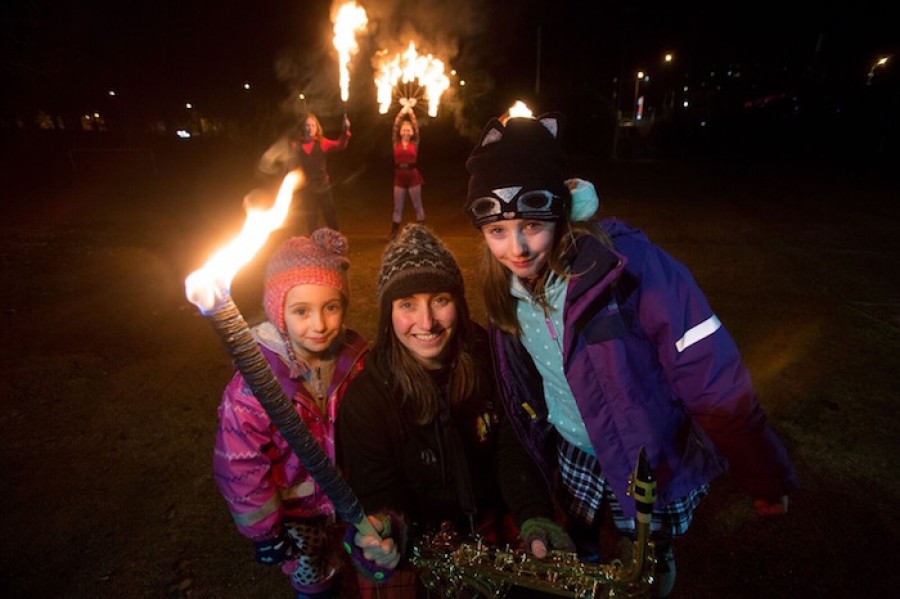 Hayman has led a distinguished career on stage, TV and film and is known for his successful role playing detective Mike Walker in Trial and Retribution on ITV.

More significant to his tie in with WEF, he runs the charity Spirit Aid, which is committed to improving the lives of young people.

The West End Festival will donate a contribution from the sale of torches to the charity, which said it would put the funds to good use right back in the West End community.

Liz Scobie, chairman of the West End Festival, said: “We’re so pleased David and his charity will be a part of the St Andrew’s Day torchlight parade this year.

"It’s a great tie in with our aim to bring communities together, and to have David leading the parade will no doubt be a lot of fun.”

The torchlight parade will gather at the top of Queen Margaret Drive (football ground) and snake its way down the drive, along Byres Road, down onto Dumbarton Road and finish outside Kelvingrove Art Gallery and Museum.

Liz said: “We’ll have light entertainment at the start and finish, including fire performers and a samba band, there will be pipe bands in the parade and we’ll finish with a performance from DanceSing.

"There will also be entertainment in some of the pedestrianised side streets, encouraging those spectating from the road side.” 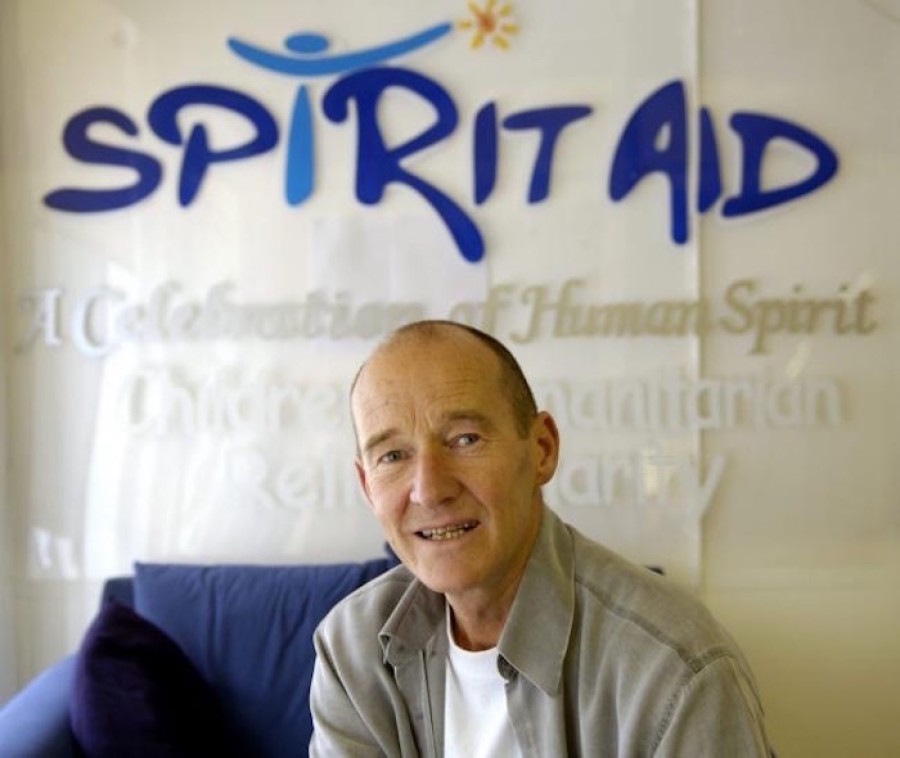 "As a charity we rely heavily on the goodwill of others who share our ideas and desire for change.

"The work which the West End Festival does brings communities together and we’re delighted to take part.

“We really do encourage people to participate with torches and wrist bands and also spectators to cheer us along.”

* For full details and to book your torches and wrist bands visit www.westendfestival.co.uk