SGN has been replacing over 7km of old metal gas mains with new plastic pipe.

Hyndland residents have become accustomed to the disruption.

SGN started a £1.2m upgrade to the area's ageing gas supply network in May 2016.

Now the gas distribution company has given an update to the likely timescale of the work. 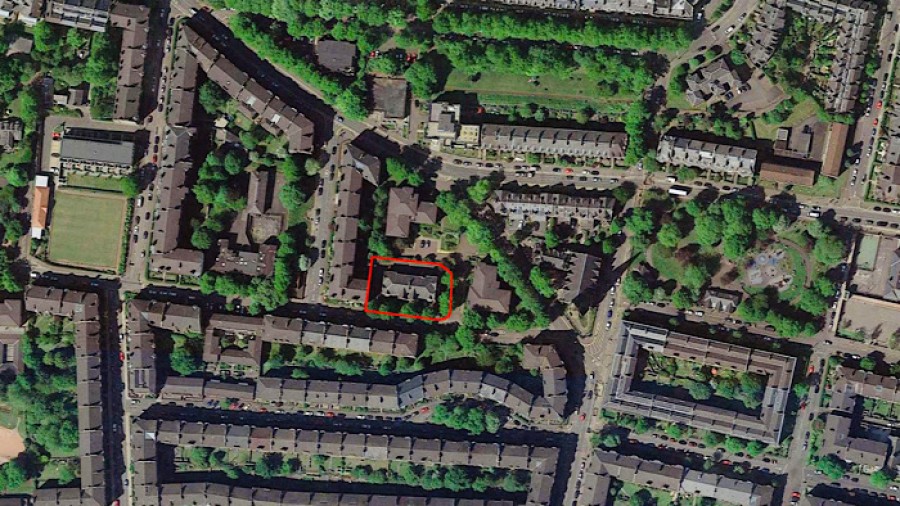 Overdue: work was originally schedule to end in November 2017

It says work will be completed in December - "all being well".

That would be more than a year later than originally scheduled.

SGN has been replacing over 7km of old metal gas mains with new plastic pipe.

It has also been upgrading some of the gas service pipes which supply gas to the properties in the area.

The company says the work will ensure "a continued safe and reliable gas supply for many years to come".

However, SGN has blamed the complexity of the project for the delays.

The network company also says its aim to "preserve the area’s limited parking to minimise inconvenience to residents" has slowed its progress.

Work has involved digging dozens of holes across the area to access mains and supplies.

Social media platforms have regularly aired residents' frustrations at the length of the work.

A storage facility has also taken up parking space in Lauderdale Gardens.

So far, SGN has completed work in Clarence Drive.

Work will continue in these streets on properties north of Queensborough Gardens.

A statement on the company's website says: "We understand that people can get frustrated by roadworks.

"However, the new plastic pipe has a minimum lifespan of 80 years.

"This means that when the work is complete, Hyndland residents will continue to enjoy the benefits of a safe and reliable gas supply for years to come."

Dan Brown, spokesperson for the gas distribution company, told Glasgow West End Today: "The complexity of this engineering project and our aim to help preserve the area’s limited parking to minimise inconvenience to residents, has meant that this project has progressed slower than originally planned."