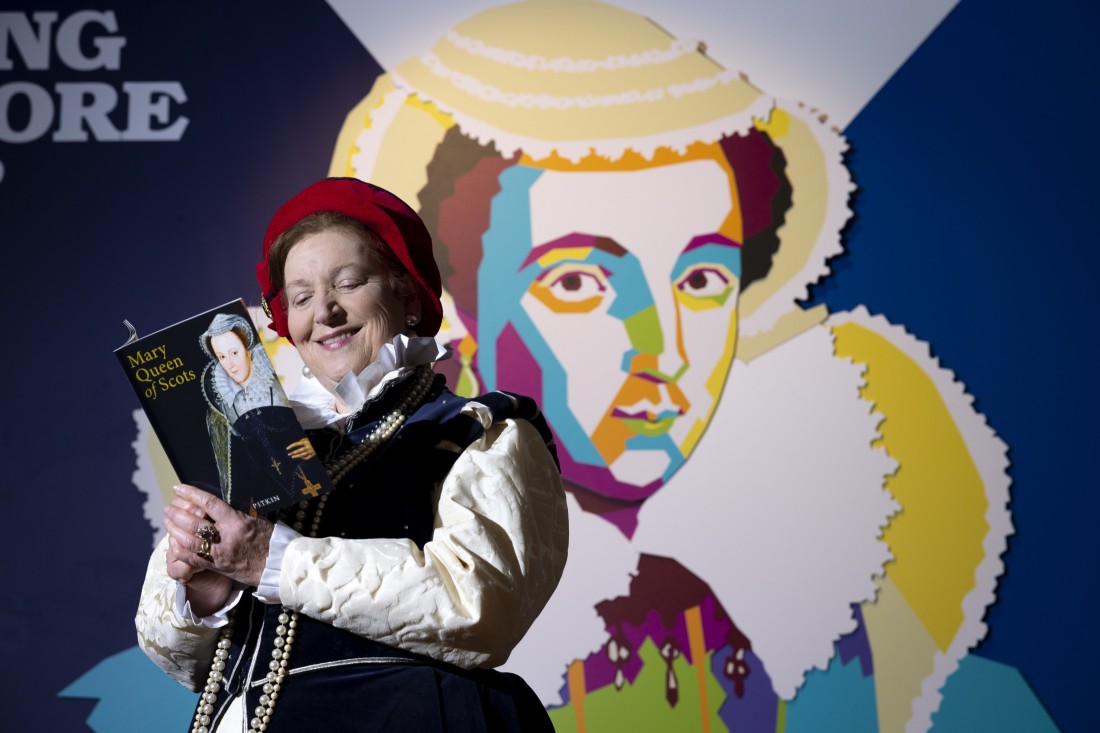 The Afterlife of Mary Queen of Scots, The HunterianPhoto: Martin Shields

Mary Queen of Scots at The Hunterian

One of history’s most enduring figures is the subject of a major new exhibition opening at The Hunterian.

The Afterlife of Mary Queen of Scots explores the cultural resonance of the Scottish queen and her posthumous reputation.

It also considers why Mary has had such an important and enduring presence in Scottish collective memory and popular culture.

Drawing on the vast array of objects in the University of Glasgow’s collections, the exhibition covers themes such as Princess, Queen and Captive, From Power to Romance and Iconic Mary.

It uses original art, sketches, books, coins, film and TV and modern media to illustrate the changing interpretations successive generations have created around the monarch. 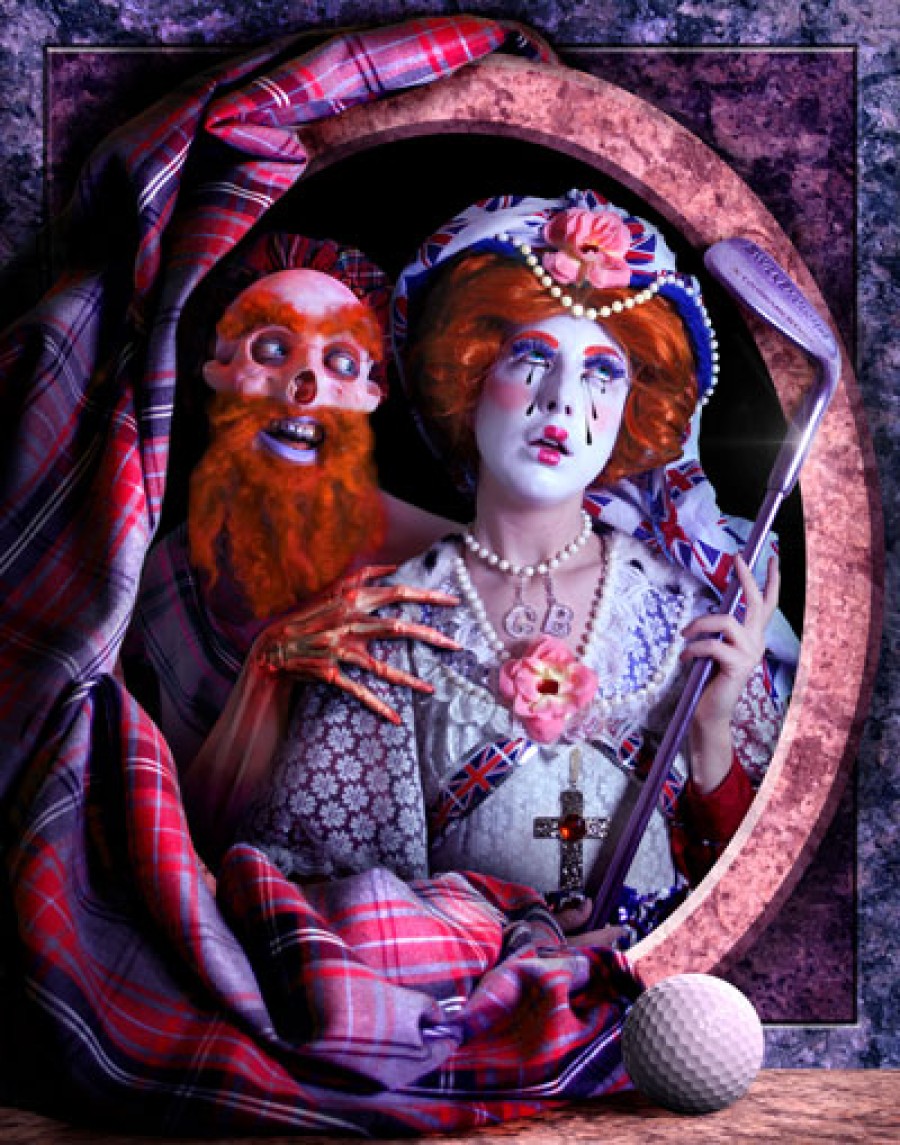 The Queen, a digital print by Glasgow based artist and printmaker Rachel Maclean

Dr Steven Reid, Senior Lecturer in Scottish History, University of Glasgow, said: "The facts about Mary’s life are quite straightforward, but it’s the interpretation and re-presentation of those facts that really make a big difference.

“Basically, Mary's story is adapted through the centuries to fit whichever societal dynamics, be they gender, power, monarchy, religion, race.

“The story is adapted to tell a story that speaks to our times and that's where I think the exhibition has a really exciting new approach.”

Anne Dulau, Curator, The Hunterian, said: “Some of the coins have been on display here and there, but a lot of the material we haven't shown before.

The facts about Mary’s life are quite straightforward, but it’s the interpretation and re-presentation of those facts that really make a big difference.

“One of the most interesting things is how many different Marys there are, and all of them connected to different stories.

"And how she's been adapted as a figurehead by some and vilified by others to serve their cause.”

The launch was assisted by Jackie Lee, director of heritage Artemis Scotland who wore period costume to recreate the look of Mary.

The Afterlife of Mary Queen of Scots is at the Hunterian Art Gallery, University of Glasgow from Friday October 14 until February 5, 2023. Admission free. 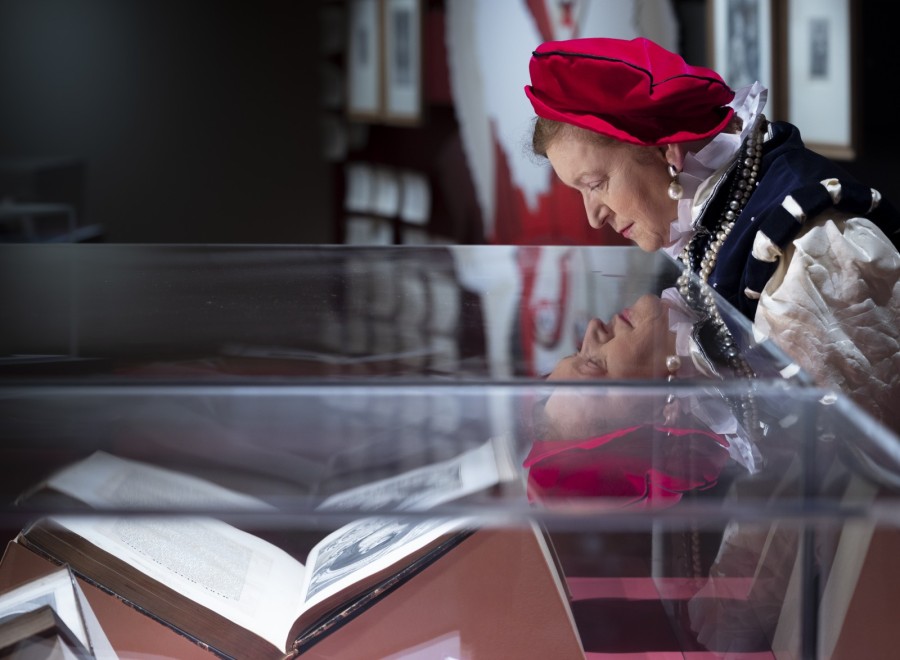 A programme of family events inspired by the exhibition will run from October 8-20, 2022.