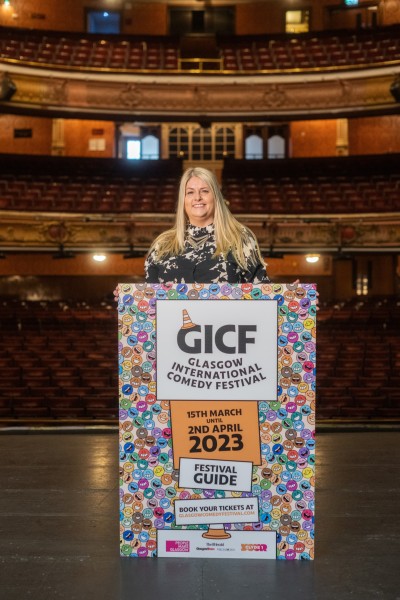 Around 380 events across 37 venues will showcase Glasgow favourites, up-and-coming Scottish acts and performers from across the world.

Highlights include a programme of top talent at The King’s Theatre which includes Frankie Boyle opening the festival, the return of Susie McCabe, the unique The Duncan & Judy Murray Show, TikTok star Paul Black and Marc Jennings who will make his debut at the iconic theatre.

The new festival director is Krista MacDonald, who took over the running of GICF in 2022 with support from partners Gilded Balloon and The Stand. 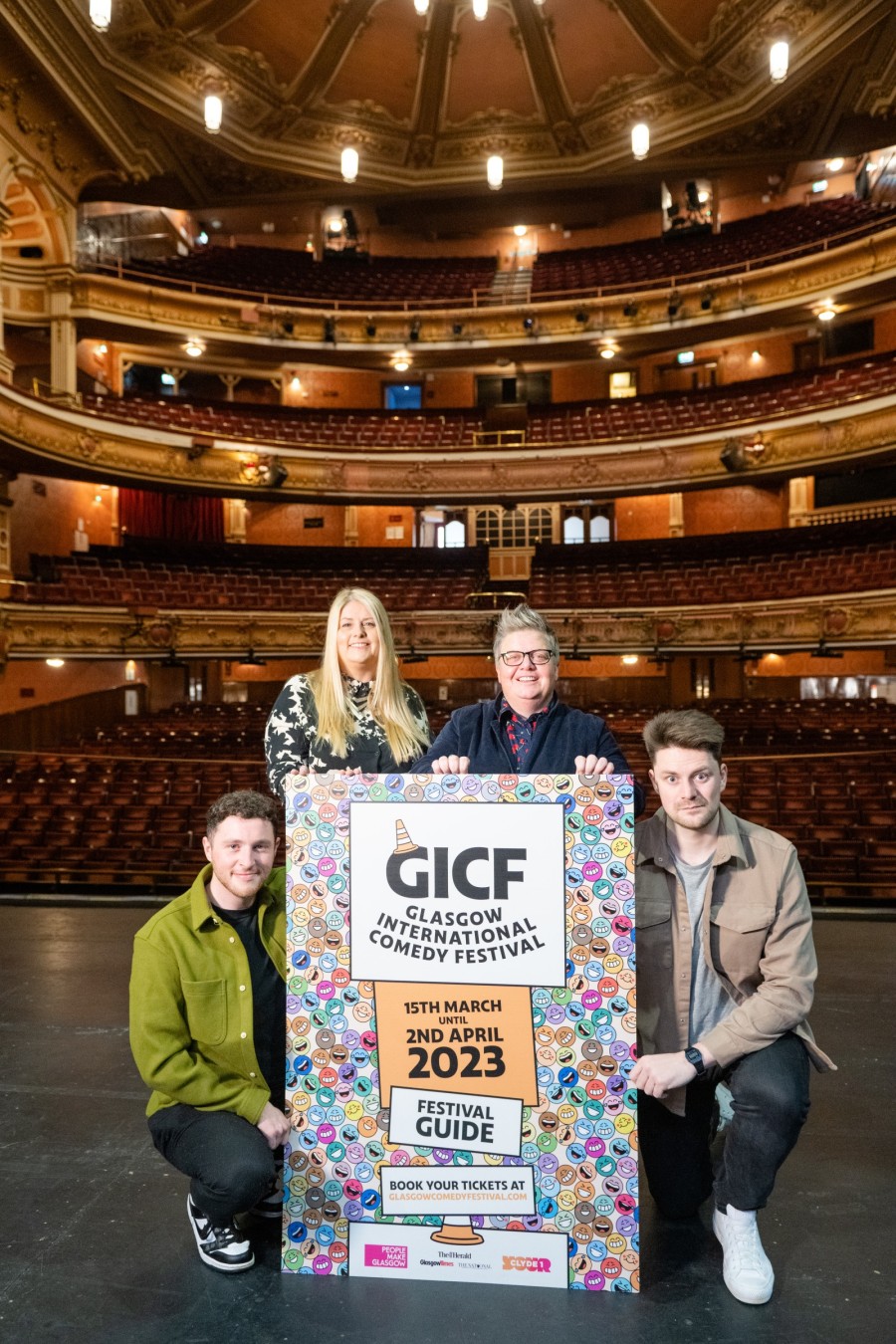 'The Festival is a major event for the city'

She said: “Seeing the range of talent that 2023’s festival has to offer fills me with pride and cements in my mind that Glasgow really is the funniest city in the world.

“The Festival is a major event for the city, showcasing homegrown talent, nurturing the next generation and bringing much loved names to the city - and the programme really does rise to create a truly special occasion.”

This year’s festival will culminate in a Closing Gala show at The King’s Theatre, which will see the first ever Sir Billy Connolly Spirit of Glasgow Award presented to a winner selected by an independent judging panel.

Seeing the range of talent that 2023’s festival has to offer fills me with pride and cements in my mind that Glasgow really is the funniest city in the world.

Krista said: “There is no audience like a Glasgow audience, and whether you are from Glasgow or beyond, you will not want to miss out on being a part of it. There is something for everyone’s tastes.”

Glasgow Life Chair, Bailie Annette Christie, said: “Glasgow International Comedy Festival is always a much-anticipated and renowned highlight of our city’s vibrant events calendar and it’s been wonderful to see it grow over the years to become a star of the worldwide comedy stage.

“The extensive, dynamic programme this year’s GICF offers – featuring performances by outstanding comedians, both established and emerging – looks set to draw and delight a diverse range of audiences from near and far. 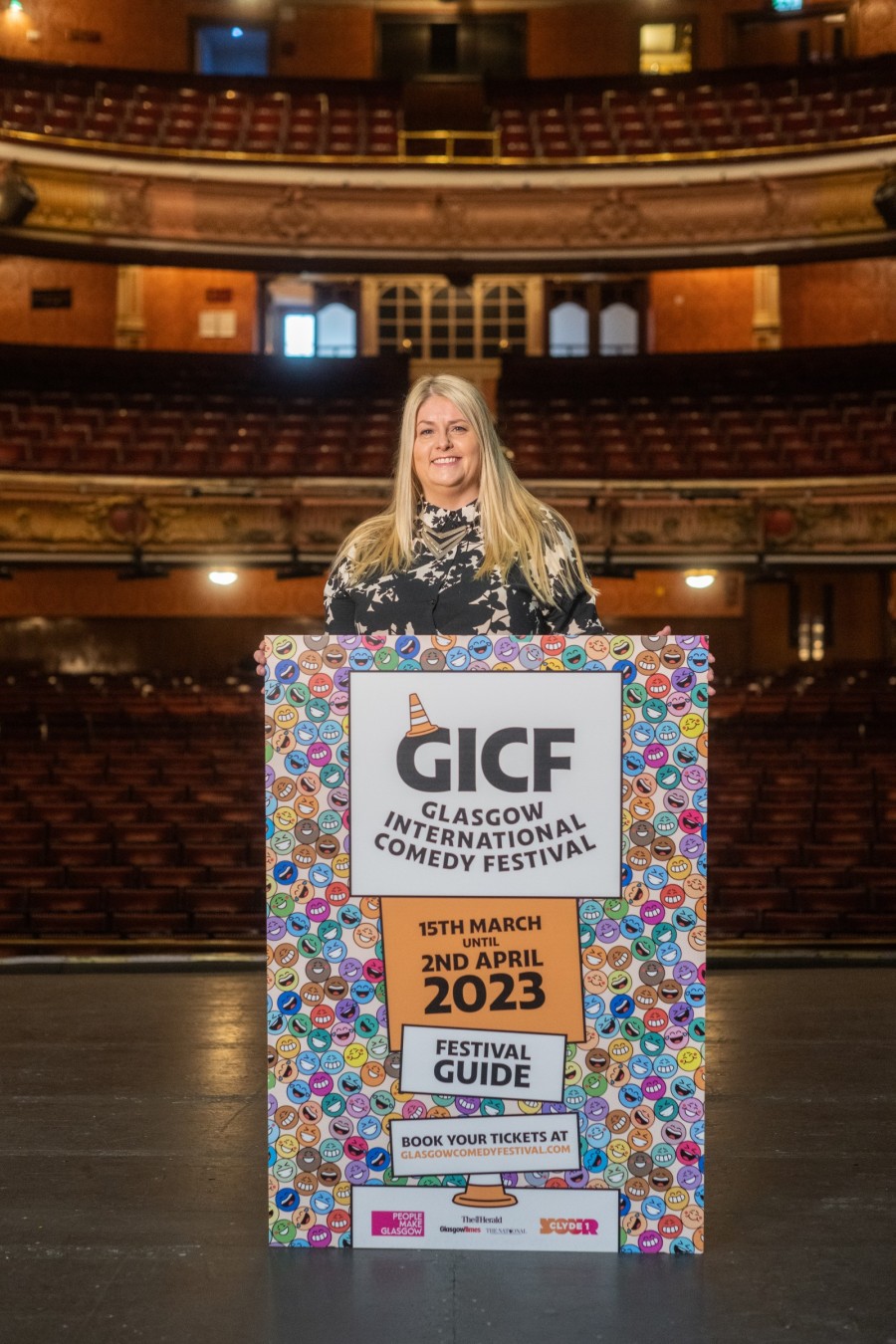 “We look forward to welcoming everyone attending or taking part in what, I’ve no doubt, will be a superbly entertaining event.”