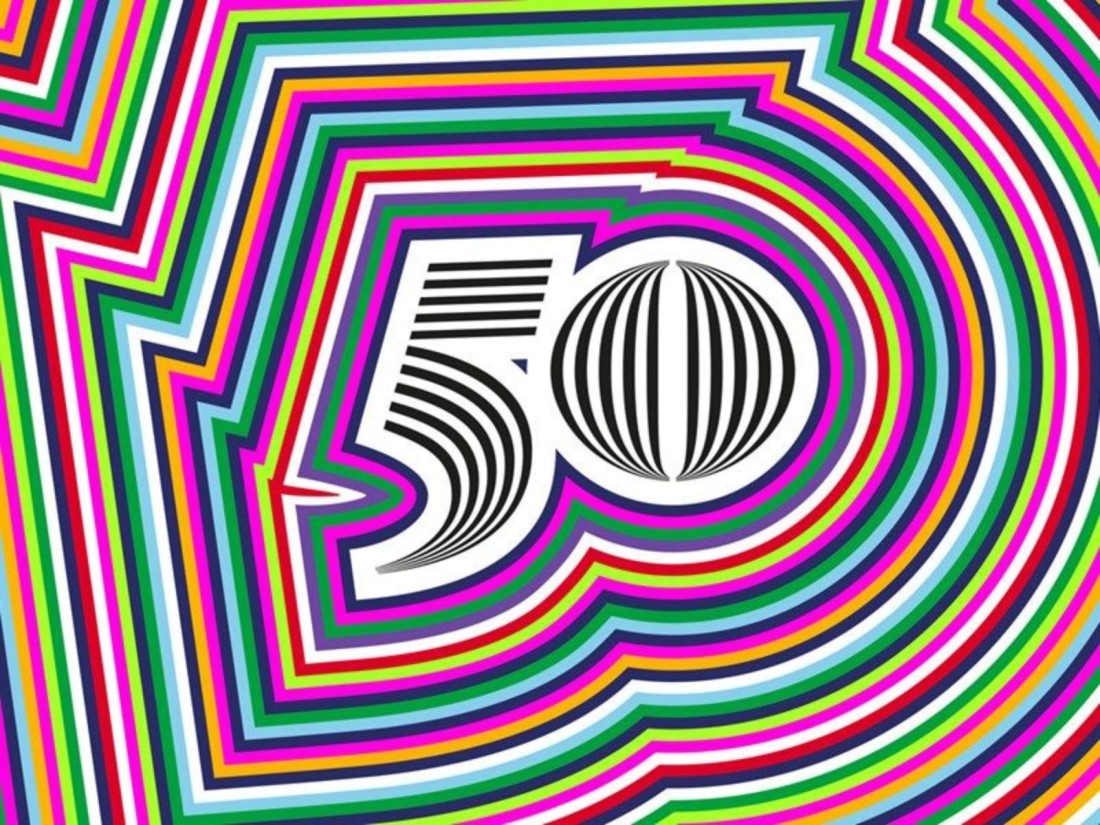 So how many artists live in Glasgow’s West End? A lot. With Kelvingrove and the Hunterian Art Gallery to boot, art features here big time. 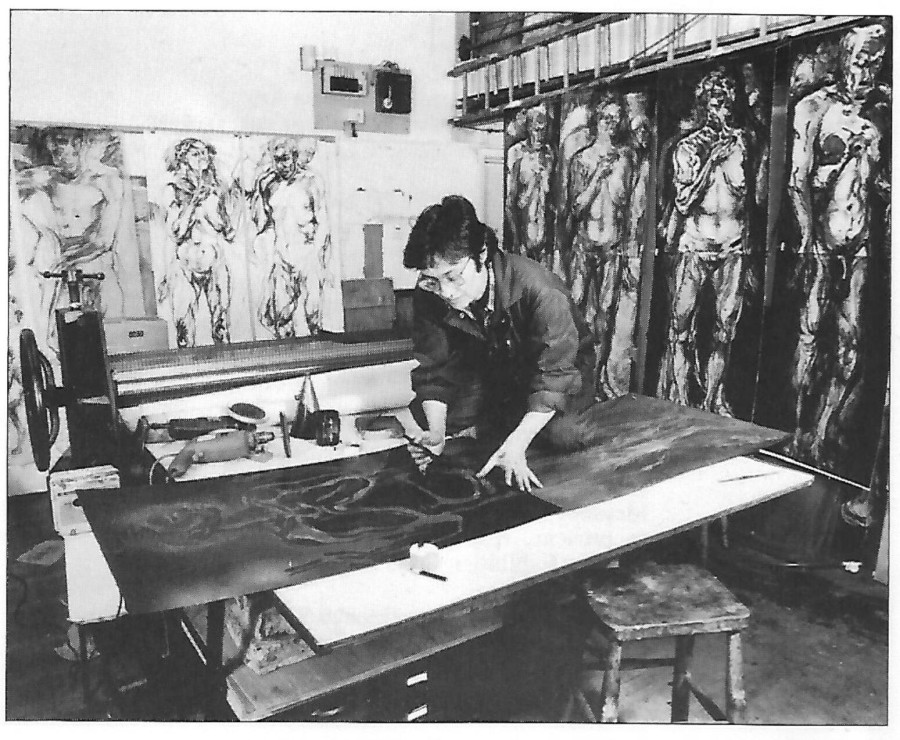 Back in 1972, Sheena McGregor was a 22-year-old postgrad lithographer, one of the group of young GSA printmakers determined to create a Glasgow print workshop.

Jacki credits Beth as the catalyst. "She arrived from Wisconsin with an etching press which she was keen to share, a pivotal reason for starting a workshop.”

Jacki says: "Without Beth I doubt if GPS would have got off the ground.” 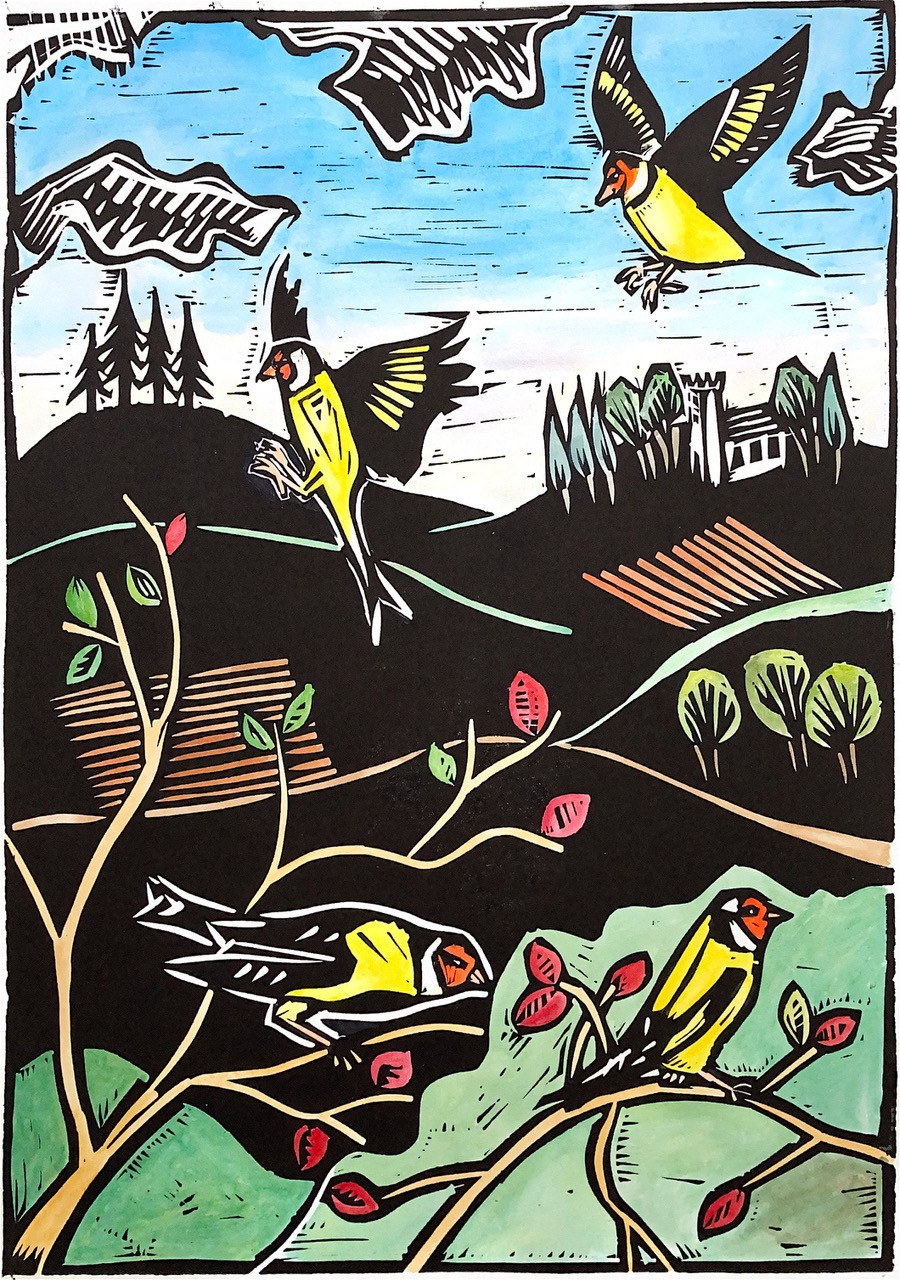 Fifty years ago it was all volunteers, a grassroots, informal, non-profit community where accounts involved tin boxes and a series of I.O.Us.

GPS moved to Ingram St in 1976, then Merchant City's King Street in 1988. Over the last half century it's thrived.

Glasgow’s annus mirabilis - European City of Culture 1990, an unforgettable 12 months which changed the perception of Glasgow worldwide - resulted in a top Print Studio turnover of £400,000. An exchange programme and growing reputation were among the best legacies of 1990. GPS’s 21st birthday in 1993 was celebrated by a major show in the wonderful McLellan Galleries.

I always loved the workshop. In 1972-3 fees were 25p for three hours. I had a key and went at night after my husband was home to babysit. I made screenprints, all strong bright colour reflecting the times. I gave one to my sculptor mother. 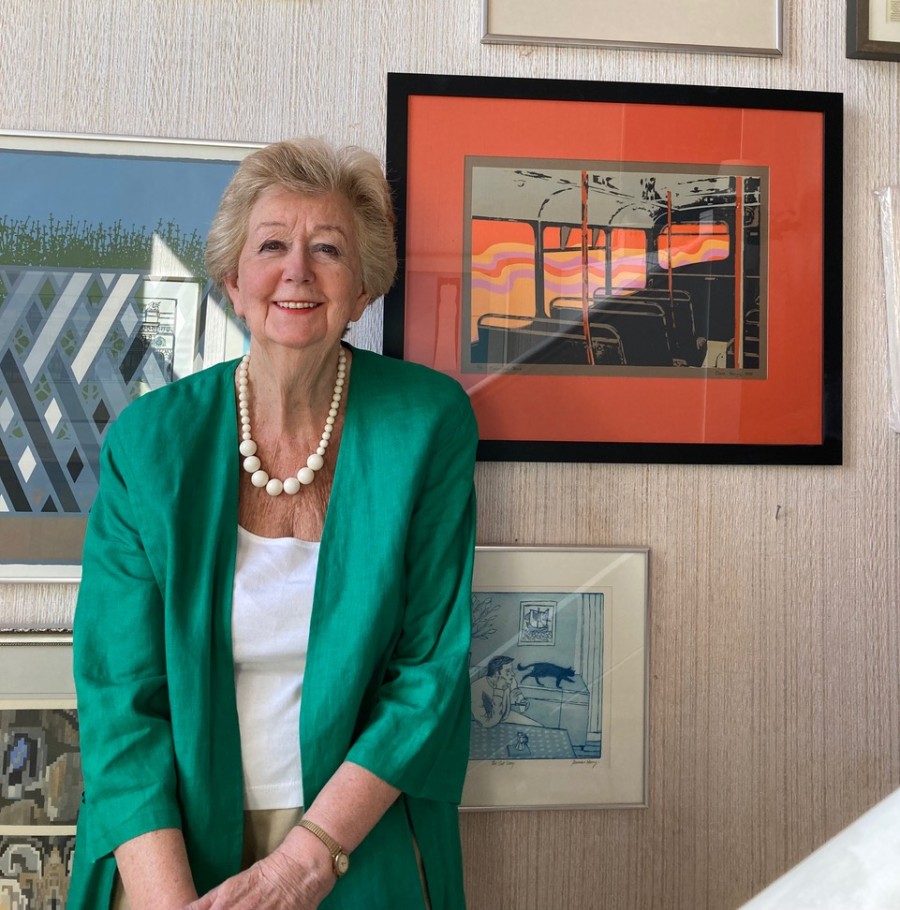 Clare Henry was GPS chair in its early years

I demitted office as GPS chairman when I became Herald art critic in 1978. By the time I moved to New York and the Financial Times in 2000, I had reviewed over 350 GPS exhibitions. It must be the best documented print studio in the world.

Check it out, at www.scottishArtArchive.com. No wonder GPS has a special place in my heart.