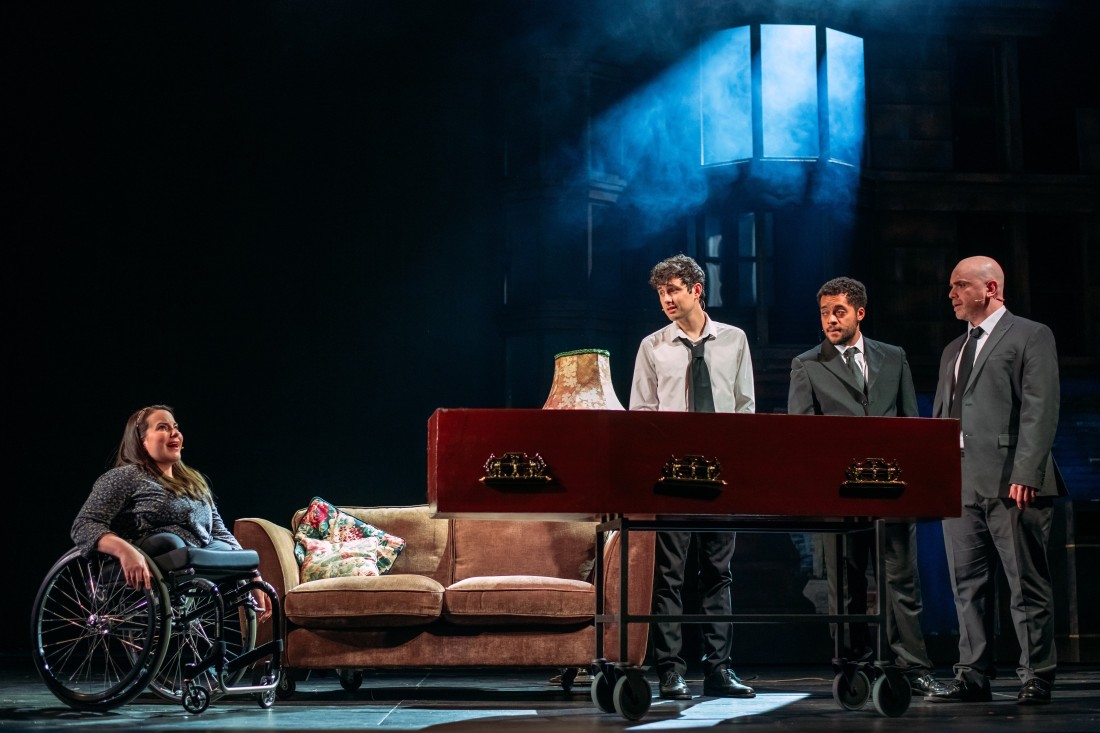 Orphans is set in the streets of Glasgow and is a darkly comic musical about family, grief and forgiveness.National Theatre of Scotland

A soundtrack of the brand-new musical is also available

A major musical theatre production opens in Glasgow this week.

Orphans, produced by the National Theatre of Scotland, is based on the cult film written and directed by Peter Mullan.

And the official opening performance is at the SEC Armadillo in Glasgow on Thursday April 7.

It then moves to the King’s Theatre, Edinburgh and Eden Court, Inverness following preview performances at Beacon Arts Centre, Greenock.

A soundtrack of the brand-new musical is also available.

The songs’ music and lyrics are by Glaswegian composing team Roddy Hart and Tommy Reilly.

Orphans is set in the streets of Glasgow and is a darkly comic musical about family, grief and forgiveness. 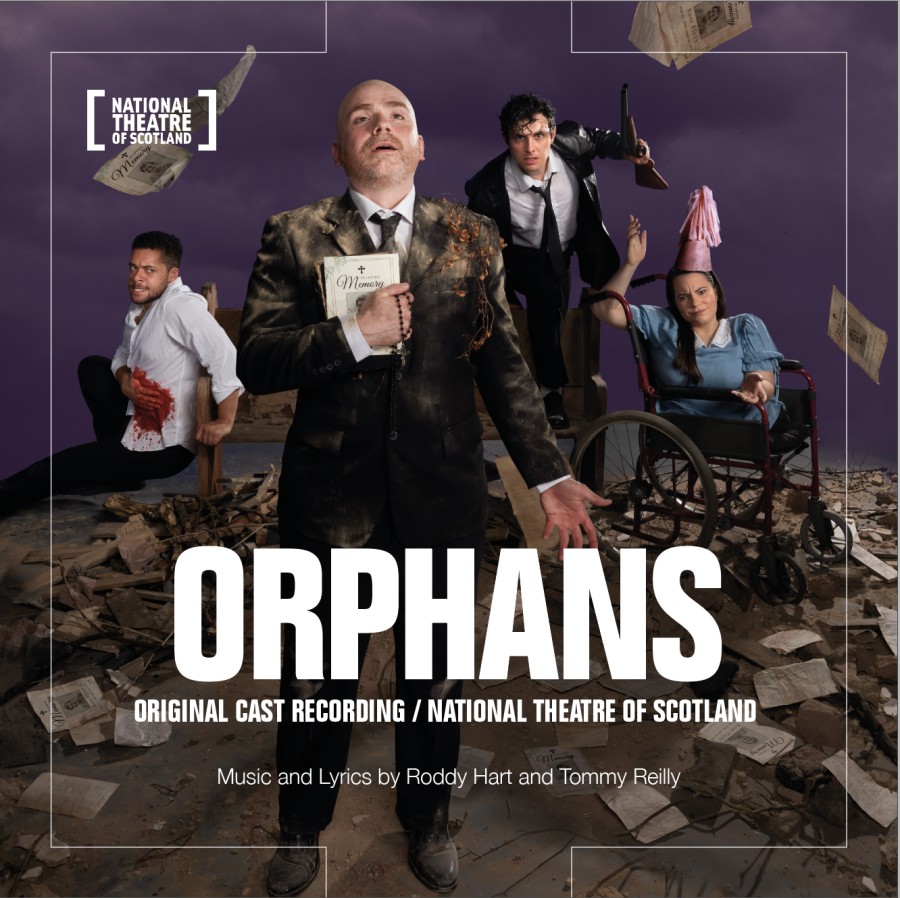 The show is adapted from Peter Mullan’s 1998 cult film of the same name, directed by Cora Bissett, with book by Douglas Maxwell.

Roddy Hart and Tommy Reilly have written the score for the film Our Ladies, the music and lyrics for the zombie comedy film Anna and the Apocalypse, and for Steven Spielberg’s revival of Animaniacs winning a Daytime Emmy award for Best Original Song for an Animation.

They said: “We are beyond thrilled to be making our stage musical debut with Orphans for the National Theatre of Scotland.

“It has been a dream project to work on this adaptation of Peter Mullan’s incredible film and write a collection of songs that we hope represents Scottish life in all its glory: the heart, the heartbreak, the darkness and the humour.

We are beyond thrilled to be making our stage musical debut with Orphans for the National Theatre of Scotland.

“And now we get to share it all with this specially recorded original soundtrack featuring our amazingly talented cast.”

Robert Florence, the co-creator of TV’s Burnistoun, makes his musical theatre debut in the role of eldest brother Thomas.

Amy Conachan (Sheila) played Courtney Campbell in the Channel 4 soap Hollyoaks and has previously worked with National Theatre of Scotland on Skeleton Wumman for Scenes for Survival. 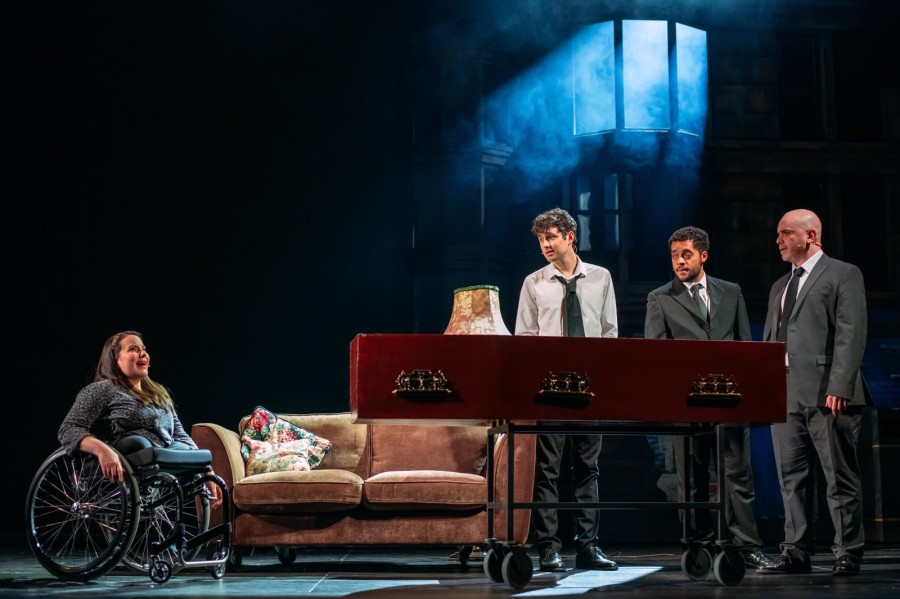 Opens at the SEC Armadillo this week

Orphans – National Theatre of Scotland (Original Cast Recording) is available to purchase and stream digitally on all major platforms.