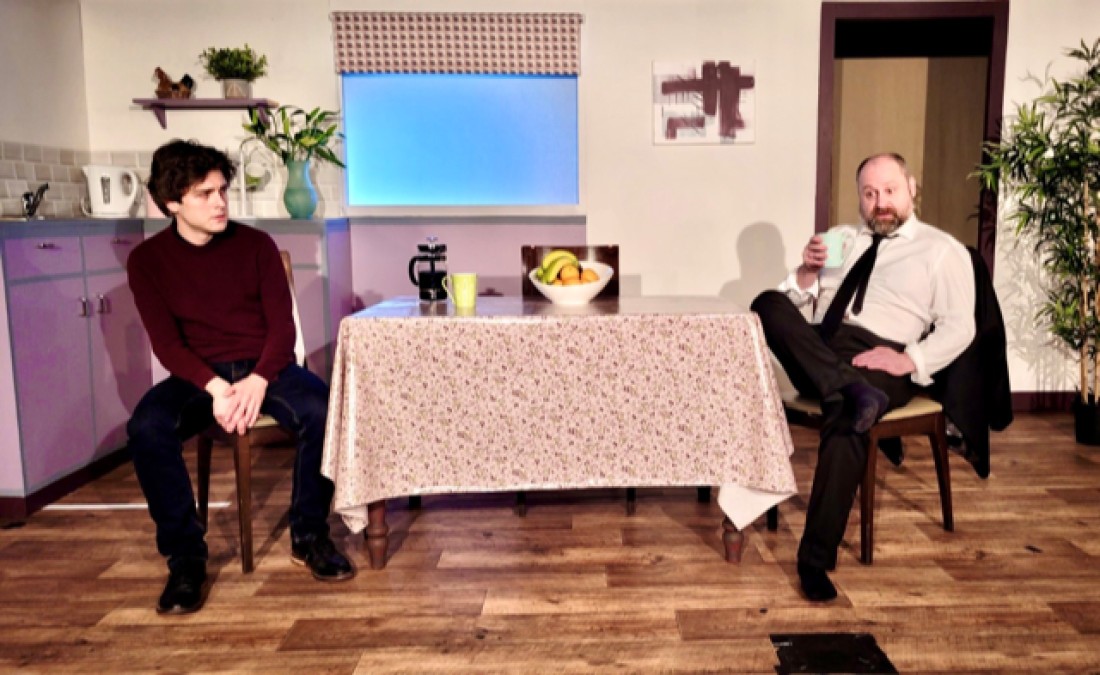 Comedy and accessible live performance have never seemed so important.

Lots of ground is covered in a wonderfully engaging and hilarious 50-minute drama: Love and death, honesty and hope, family ties and national identity.

Many will be familiar with David’s works (his first play, What the Animals Say, was produced at Òran Mór in 2009).

Some may consider his earlier plays more thought-provoking and closer to the bone in their comment about Northern Ireland (David is from Belfast). 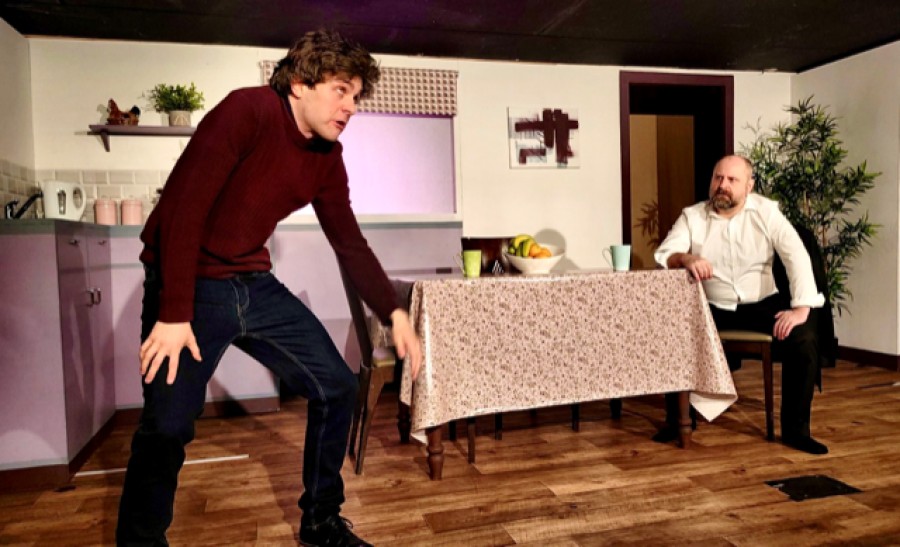 But ‘Not Now’ is undeniably sharp and touching in its intent, and was thoroughly enjoyed by this PPP crowd.

The morning after his father's funeral, aspiring actor Matthew is supposed to be flying to London to audition for drama school.

But he is conflicted by guilt and grief and is on the verge of cancelling his flight to stay home.

It falls to his damaged but good-hearted uncle to encourage him to escape Northern Ireland while he still can.

‘Not Now’ is undeniably sharp and touching in its intent, and was thoroughly enjoyed by this PPP crowd.

Ireland employs great devices that switch the audience between tears and laughter.

The uncle is not good with names and muddles his Georges (Clooney and Michael) and others to great effect.

Shakespeare plays a big part, but Stephen King is a better writer, according to the well-meaning uncle.

Becky Hope Palmer's directing is clear and on the button. 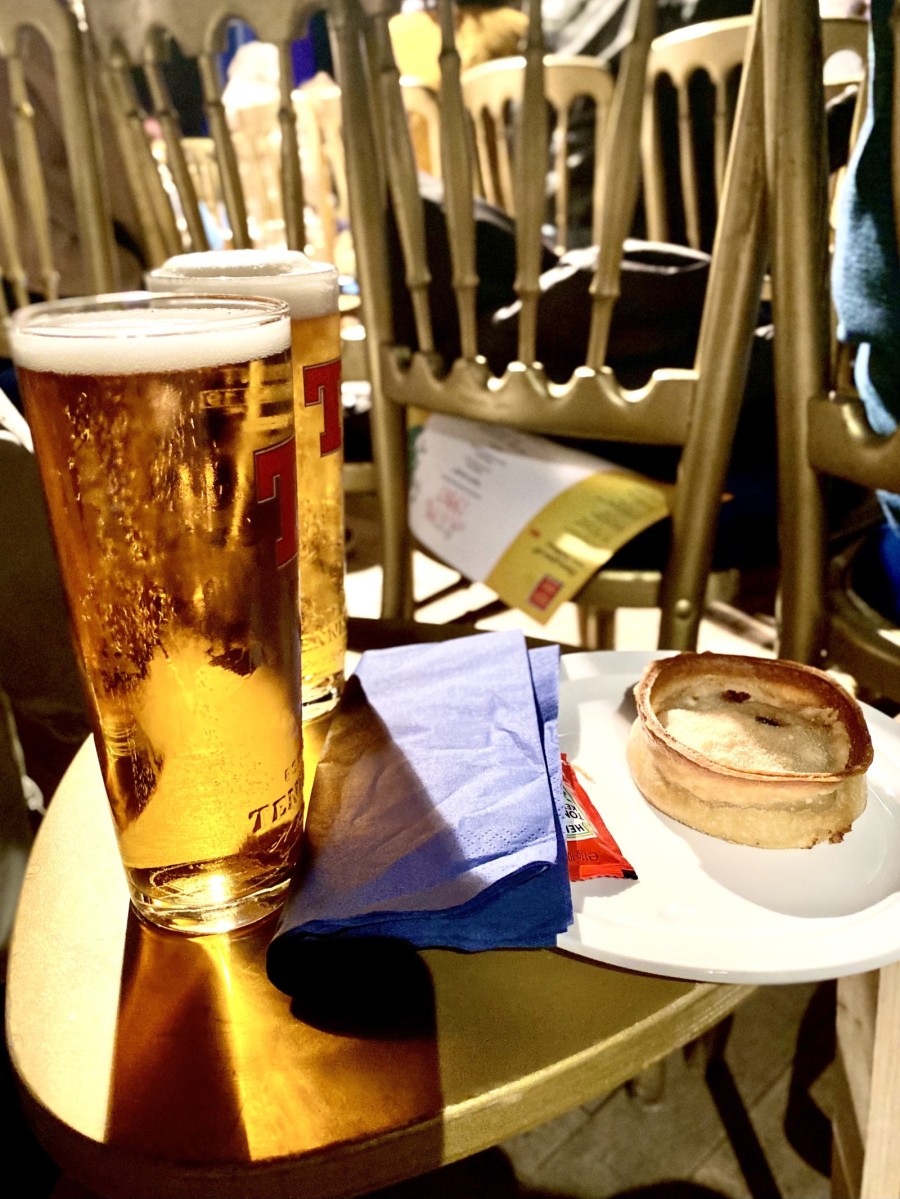 Not forgetting the pie and pint.

Ireland pokes away at a few taboos, and is not afraid to push the boundaries of what should and should not be said.

And then there is a twist that shifts again all our sympathies.

Ireland's other works may have hit home harder on the politics of family and state.

But in Glasgow right now, this week, there is no better way to spend a lunch break.

We loved it and are glad we broke away from the laptop and trotted off along Great Western Road to enjoy a bit of live theatre.

By the sound of the applause and cheers at the end, I think this Glasgow crowd loved it too.