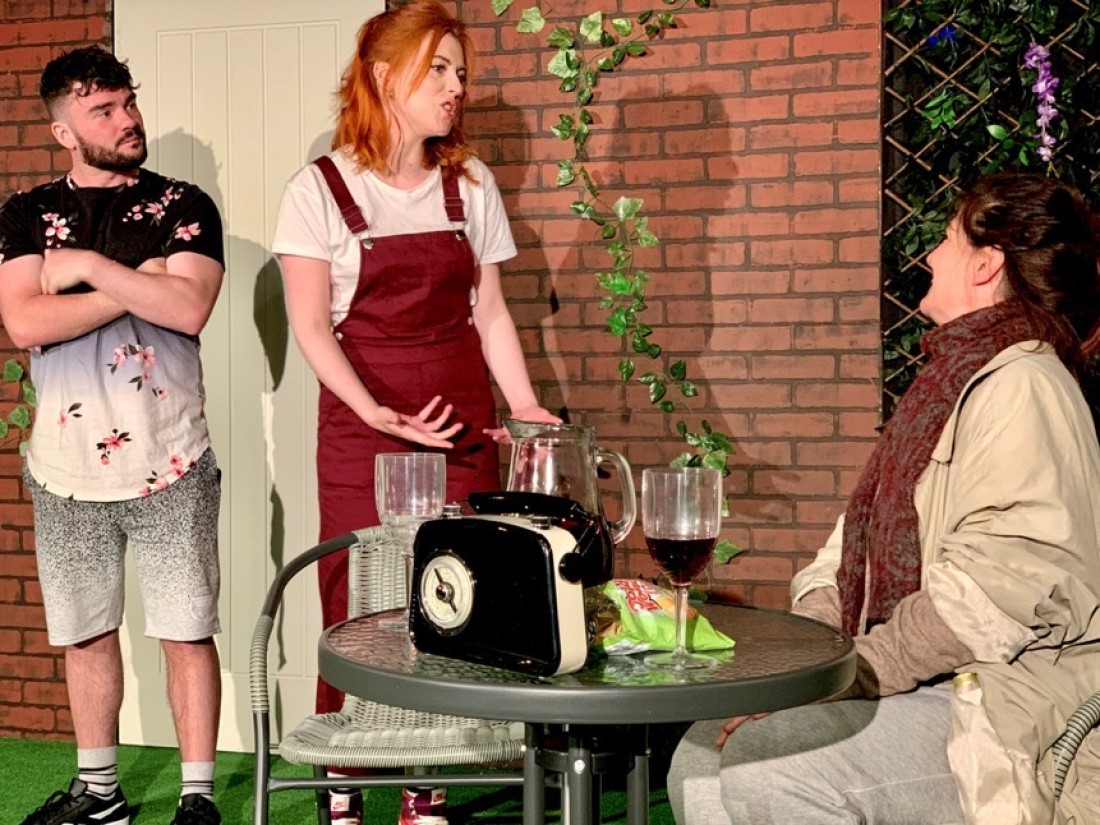 It is utterly dreich and miserable outside, and the rain is stotting off Byres Road as we scurry into Òran Mór.

Twenty minutes later, slightly damp and glasses wiped and clear again, we are being suitably entertained. The journey has been worth it.

Dave Gerow’s wonderfully comic ‘The Infernal Serpent’ is making us smile and taking us to a far warmer place … Galloway.

Adam (Cameron Fulton) and Eve (Rebecca Wilkie) are devoted snake rights activists with a cause, but no clue.

Lucy (Mary Gapinski) is the radical ’neighbour’ who mysteriously answers their appeal to fight for snake justice and duly causes chaos.

The drama unfolds on a lazy Sunday afternoon in the couple’s exotic back garden at their new house on the outskirts of Dumfries (where else!). 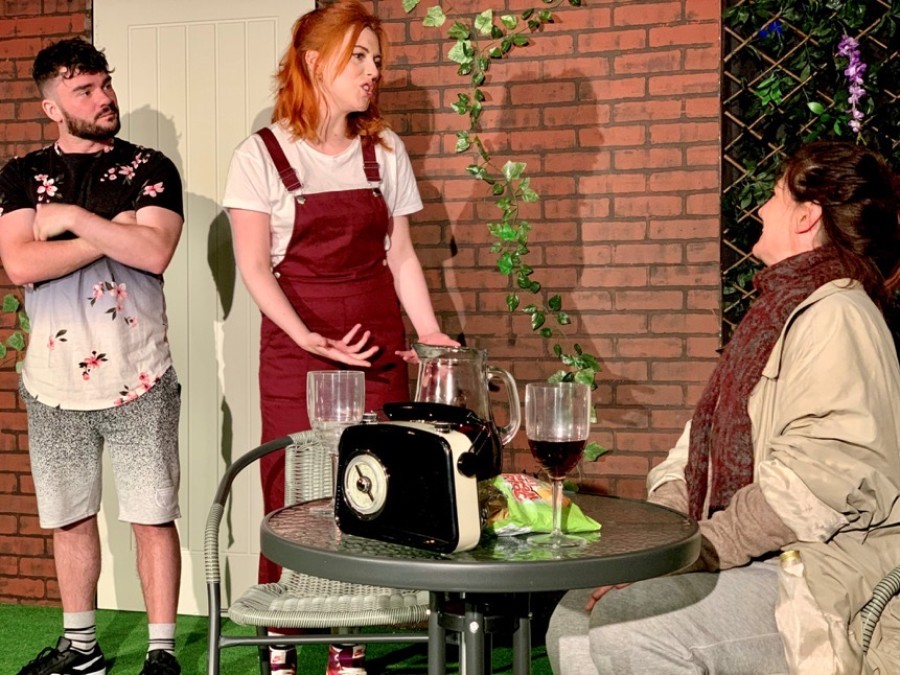 The Infernal Serpent is on at Òran Mór all week. Photo: Play, Pie and Pint.

Lucy appears out of nowhere when Adam and Eve issue a rallying cry via social media for activists to join their new group.

It all gets out of hand when Lucy convinces Adam to follow a radical form of direct action.

It gets messy and the police are involved.

Let’s just say, luckily no animals were harmed in the making of this production.

Dave Gerow’s wonderfully comic ‘The Infernal Serpent’ is making us smile and taking us to a far warmer place … Galloway.

Between them, the actors hold the stage well and lead us comfortably through a farcical narrative.

The flyer says. ‘The Infernal Serpent puts a devilishly modern twist on an old story to consider why - and how - we protest.’

There are references to the current protest groups making headlines, Extinction Rebellion and Insulate Britain.

In an age of mobile communications where action and reaction are instantaneous, what would happen if plans got out of hand? 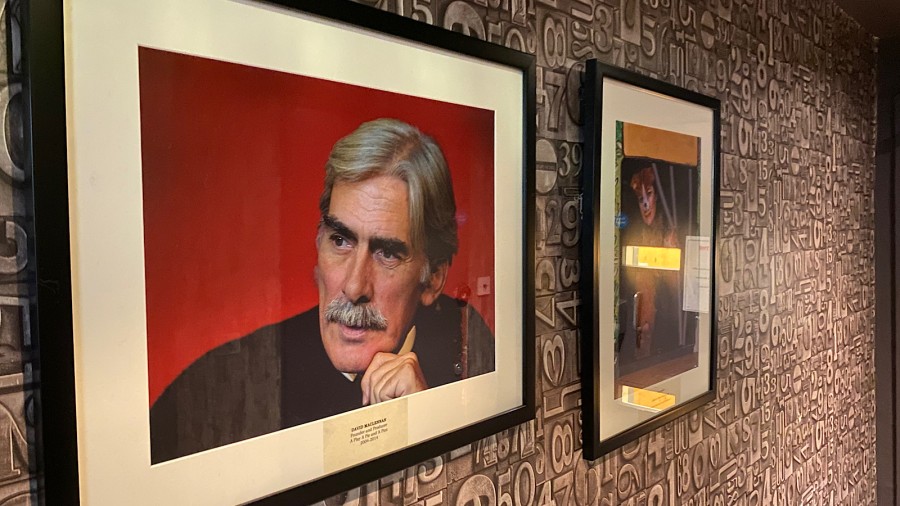 It is a great concept and a rich garden in which to engage an audience.

The play is Dave Gerow’s second for a Play, a Pie and a Pint. His first, A Change in Management, also debuted here.

A PHD candidate in Creative Writing at the University of Glasgow, he has a lifelong fear of snakes. And it shows in his play - with great humour.

Director Beth Morton has worked with Mull Theatre, the Tron Theatre, Manchester Royal Exchange and the National Theatre of Scotland.

She brings warmth and pace to a great lunchtime knock-about.

When May refuses to shine, this play will lift the spirits.