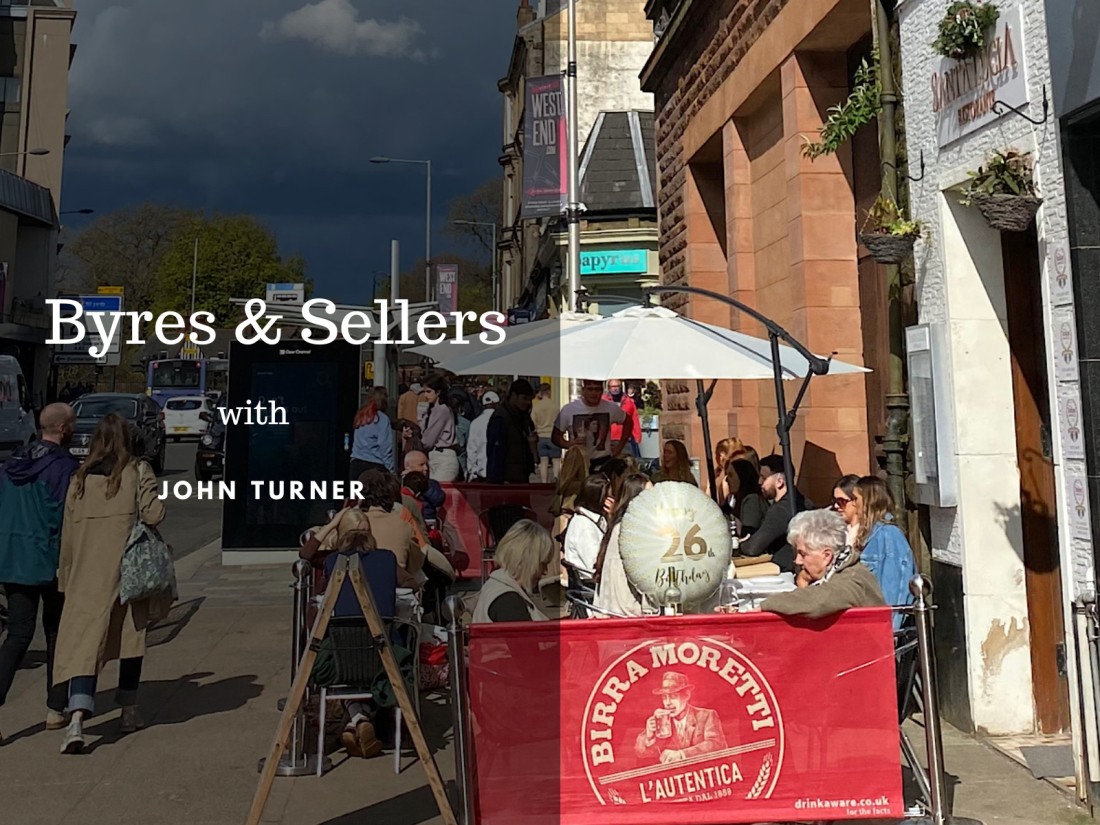 'The next three to six months will be a critical period'

You could almost hear an audible sigh of relief across the nation last Monday when the First Minister confirmed that most of the final Covid restrictions would be lifted from Monday August 9, as the country “moves beyond Level 0”, writes John Turner.

As a business owner these changes are welcome, as is the relaxation of restrictions on travel from “green light” areas such as the USA and Europe.

Footfall and sales have been picking up slowly during the past few months since we were able to reopen, but are still nowhere near ‘normal’ levels, even with the added number of staycationers from the UK visiting Scotland this year.

So, we are hoping for an influx of foreign visitors over the next few months as restrictions are lifted and consumer confidence continues to grow.

The next three to six months is going to be a critical period for the recovery of businesses from the effects of the lockdown, in particular as the furlough scheme winds down.

So may I please encourage you all to continue your support of the many local, independent businesses which are the lifeblood of the West End.

Please be kind, be courteous, and continue to wear masks when required to do so.

A recent BBC article highlighted a report stating that in many parts of the UK, over a third of shop and business premises in town and city centres are currently lying empty.

It is therefore encouraging to see that Byres Road and the Lanes are continuing to buck this trend.

We have in fact come out of lockdown restrictions with a net gain of new businesses in the area, including some long-standing empty units that have been filled or are about to be filled. Long may that continue.

It has been very pleasing to see so many people sitting outside enjoying a drink and a meal the recent sunshine.

It has given Byres Road and the Lanes an almost Mediterranean feel – which is not a sentence that you write about Glasgow very often.

The heatwave also ended with some Mediterranean-style downpours and flash flooding, especially just outside the Hillhead Subway. 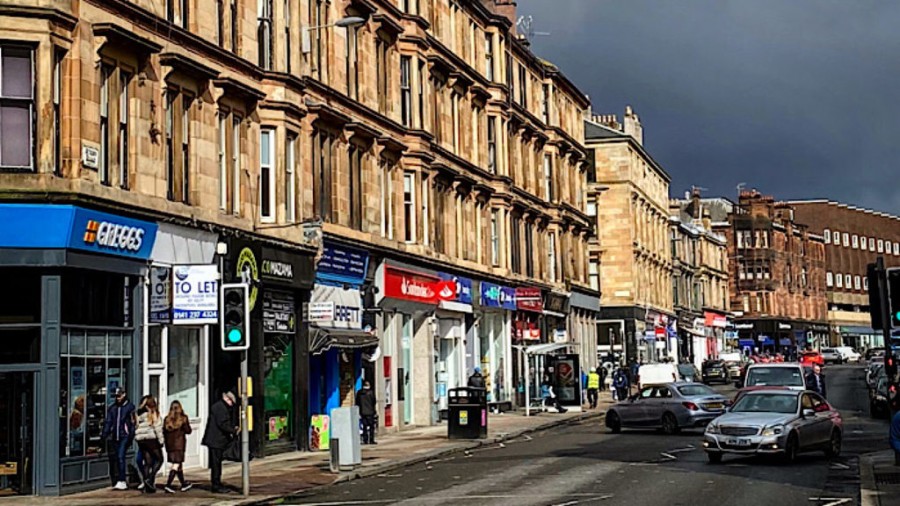 Which brings us neatly to the subject of climate change.

The recent weather here, and the floods in Northern Europe and the fires in Greece, Turkey and elsewhere have only underlined the warnings of the effects of climate change, and the increase of extreme weather events, which now seem to have become a regular occurrence.

The eyes of the world will soon be turning to Glasgow and the COP26 conference at the SEC in November.

Footfall and sales have been picking up slowly during the past few months since we were able to reopen, but are still nowhere near ‘normal’ levels, even with the added number of staycationers from the UK visiting Scotland this year

As the world’s leaders and top scientists gather to debate the future of our planet, I am sure that once again Glasgow – and the West End in particular – will showcase to the world the best of Scottish hospitality, as it did during the Commonwealth Games.

It is both a daunting and an exciting prospect.

As has been said many times this last 18 months, these are unprecedented times.

Take care, stay safe, and thank you for your ongoing support of Byres Road and the Lanes. 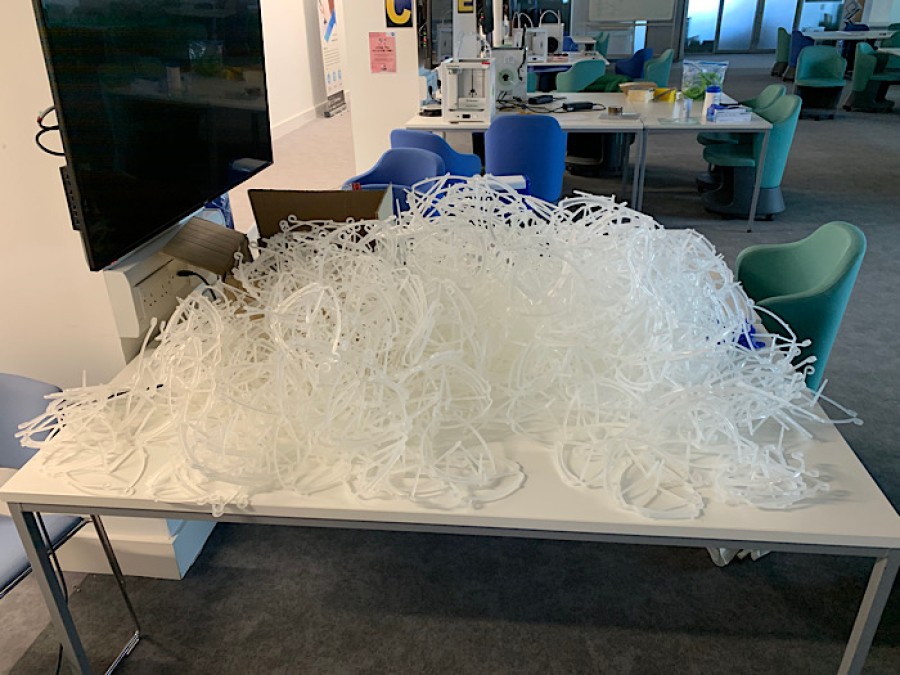 Around 50 artists and makers will be selling from the arts hub on different days.