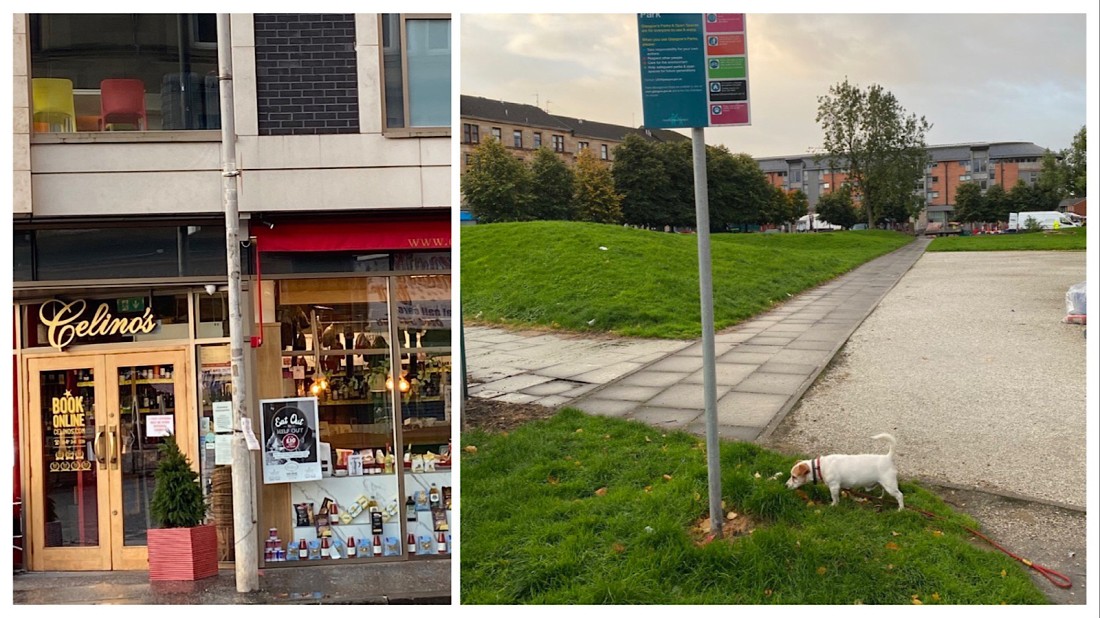 When you run out of grass it’s time to hit the pavements. Mansfield park isn’t the sort of place to prepare for a marathon, writes Ronnie McGowan.

A decent jogger could get round in the time it takes to knock back a double espresso from Celino’s coffee counter across the road.

For old paws like Buddy, with his heart murmur, it takes slightly longer, taking care not to spill his coffee as well.

It’s been a year of maintaining sanity in the many splendid West End parks, keeping body and soul together.

Although lacking trees and dense greenery this familiar corner of Dumbarton Road and Hyndland Street packs a punch if you’re a foody.

The morning we arrive the farmers’ market is being assembled, the smell of sizzling prime beef fills the air, which is of some interest to a small dog still to have breakfast. A nice piece of steak is off limits for him these days though.

For such a small square you’ll discover a tempting choice of continental flavours, the Latvian Boys serve up freshly baked bread and pastries, a comforting reminder of the home kitchen. 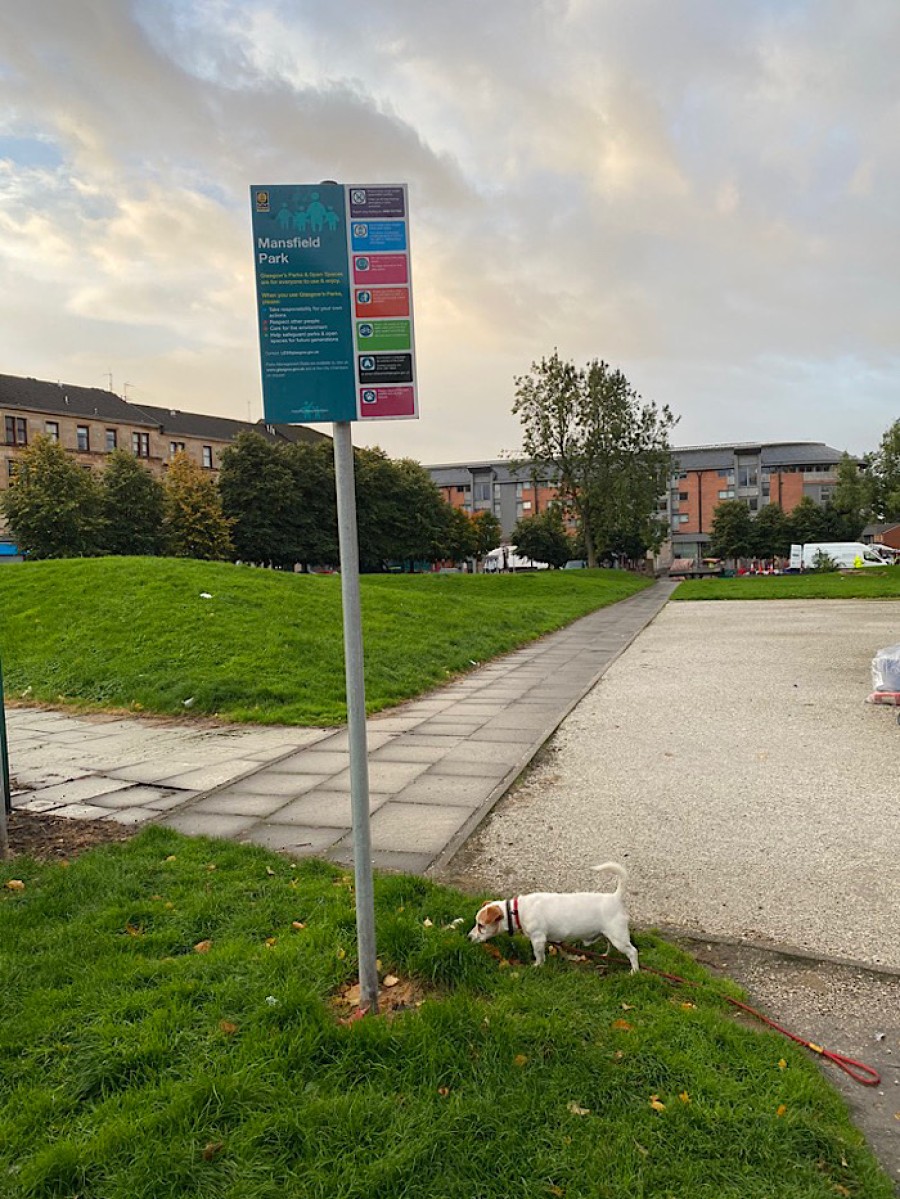 Nearby, Polish greengrocers with outdoor baskets of vegetables, display their tomatoes splashed with raindrops.

It’s an area with a pleasant, understated ambience, the right feel for these times.

After a few short circuits and before sourcing some croissants and tarte, it’s time to head west past the Quarter Gill before turning into Gardner Street, where we stop and gaze up at its north face.

Buddy turns sideways, with a questioning look. ‘Where’s Sherpa Tenzing when you need him?’

He’s already checking his 2021 schedule, with Jack Russell determination to make it a good one.