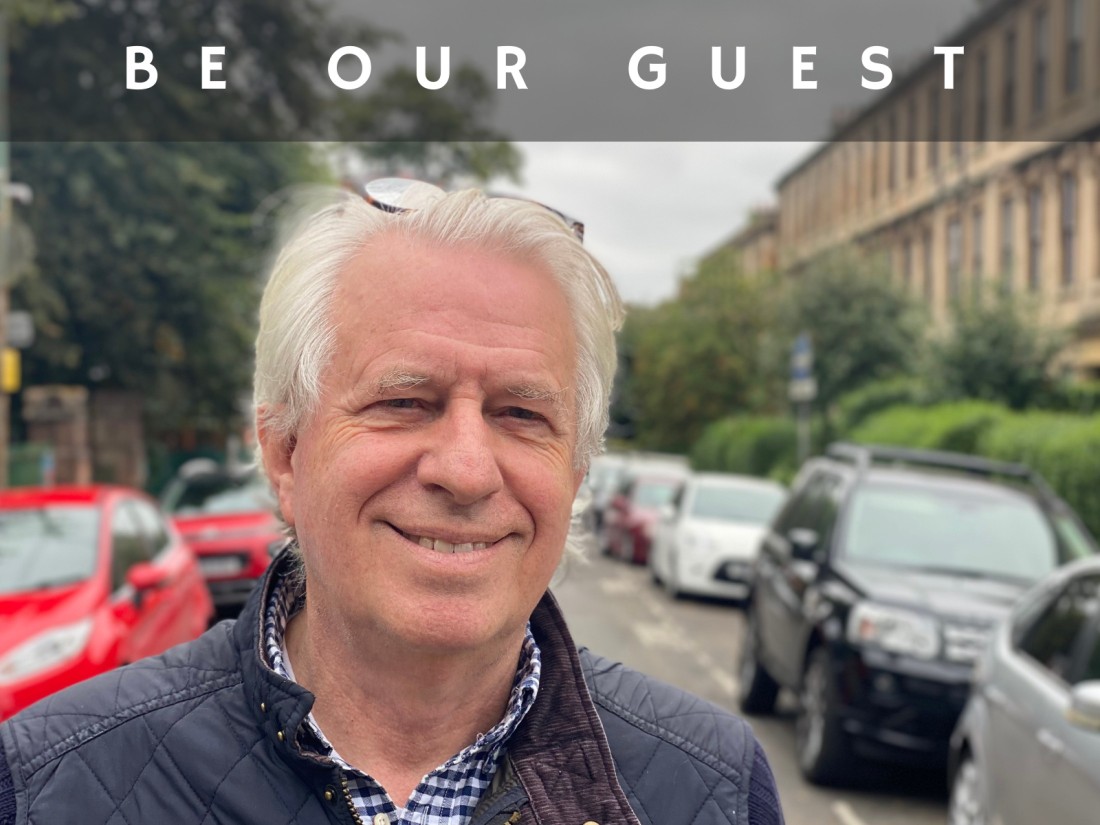 West End Festival will have to adapt to survive, says director

The director of the West End Festival says arts organisations will disappear as a result of the pandemic.

There can never have been a time when every single adult has faced the same bleak scenarios in the day to day conduct of their lives, writes Michael Dale.

Covid-19 has affected everyone, like a never-ending siege, and the entertainment business as much as anything has been set adrift on an unpredictable sea without a paddle, if you’ll excuse the metaphor.

The West End Festival, along with every other festival in 2020, did not take place. Some festivals attempted events online, and some succeeded better than others.

The “Talking Heads” format is easily adapted to Zoom. The Cheltenham Literary Festival said that 200,000 viewers subscribed to watch its various authors. This is about ten times more than would be able to attend in person. And Bloody Scotland, the Stirling-based crime writers stabfest has stated that they had 27,000 online views, compared with a normal ticket sale of 9,000. 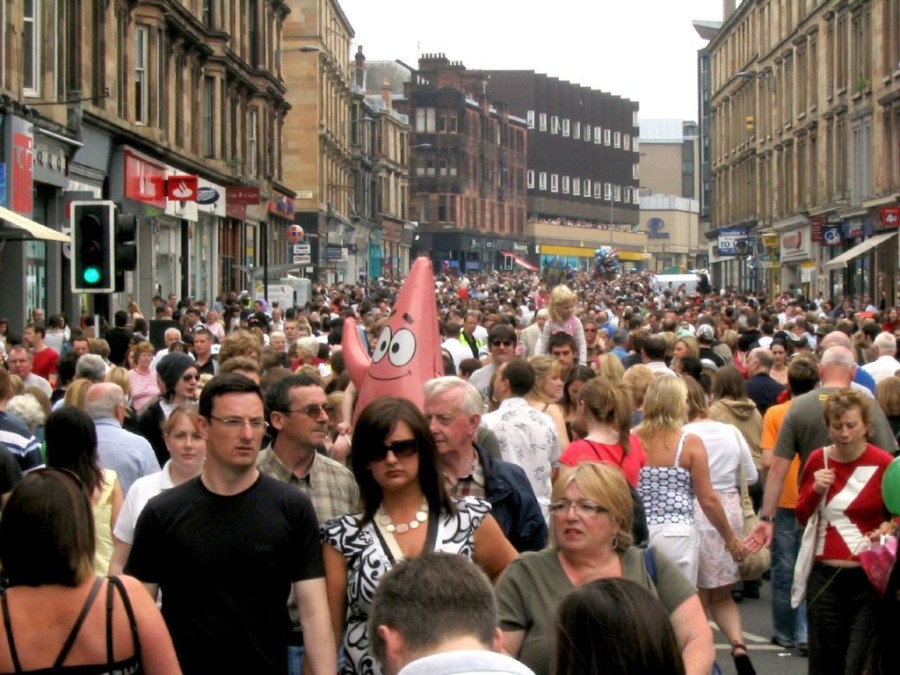 On the other hand, ‘live’ music concerts, whether they are an orchestra at the Royal Festival Hall or a duo of folkies in their front room, seem to be attracting much smaller audiences.

The chat amongst the profession is that these mini-concerts and mini-dramas online are not being viewed, partly because the ether is flooded with them as people go DIY, and partly because they are such unsatisfactory experiences.

The West End Festival, along with every other festival in 2020, did not take place. Some festivals attempted events online, and some succeeded better than others

NT Live put out 16 plays at the start of the pandemic lockdown, and had huge viewing figures. But these were previously filmed productions of the highest standards, and included “Frankenstein” which was viewed by three and a half million people. An astounding reach.

When we search for the “New Normal” in entertainment, the first thing to take into account will be that we cannot all go to the one room to watch a performance, be it Scottish Opera or a Fringe show.

The second thing, therefore, is to say we will have to change our diet. Out will go mass theatre such as we have at the Kings in Glasgow, out will go big soccer or rugby matches, and out will go big free events like the West End Festival’s Byres Road parade.

In will come the pre-recorded shows, the Talking Heads and the exhibition. Exhibitions can accommodate all the things that Covid restrictions require. Limited numbers, spaced out people (and I don’t just mean Pink Floyd devotees), and a much more controlled approach.

Some London west end theatres are desperately trying to open with people spread around the auditorium. Why would you pay to see a show in such dreary circumstances? No, this kind of thing will fail.

… we will have to change our diet. Out will go mass theatre such as we have at the Kings in Glasgow, out will go big soccer or rugby matches, and out will go big free events like the West End Festival’s Byres Road parade

We have to change our entertainment diet just as much as we would change our eating and drinking diet on doctor’s orders. So think the equivalent of no cream, no red meat, no alcohol, nae fun. But vegetables, plenty of water, a bit of fish, yes. One step up from iron rations, but it will keep us alive.

I cannot predict which arts companies will survive, but you can be sure that the New Normal will weed out organisations which were already in trouble, and these will eventually go.  Basically, if you have an expensive building to maintain, you are likely to be in trouble. 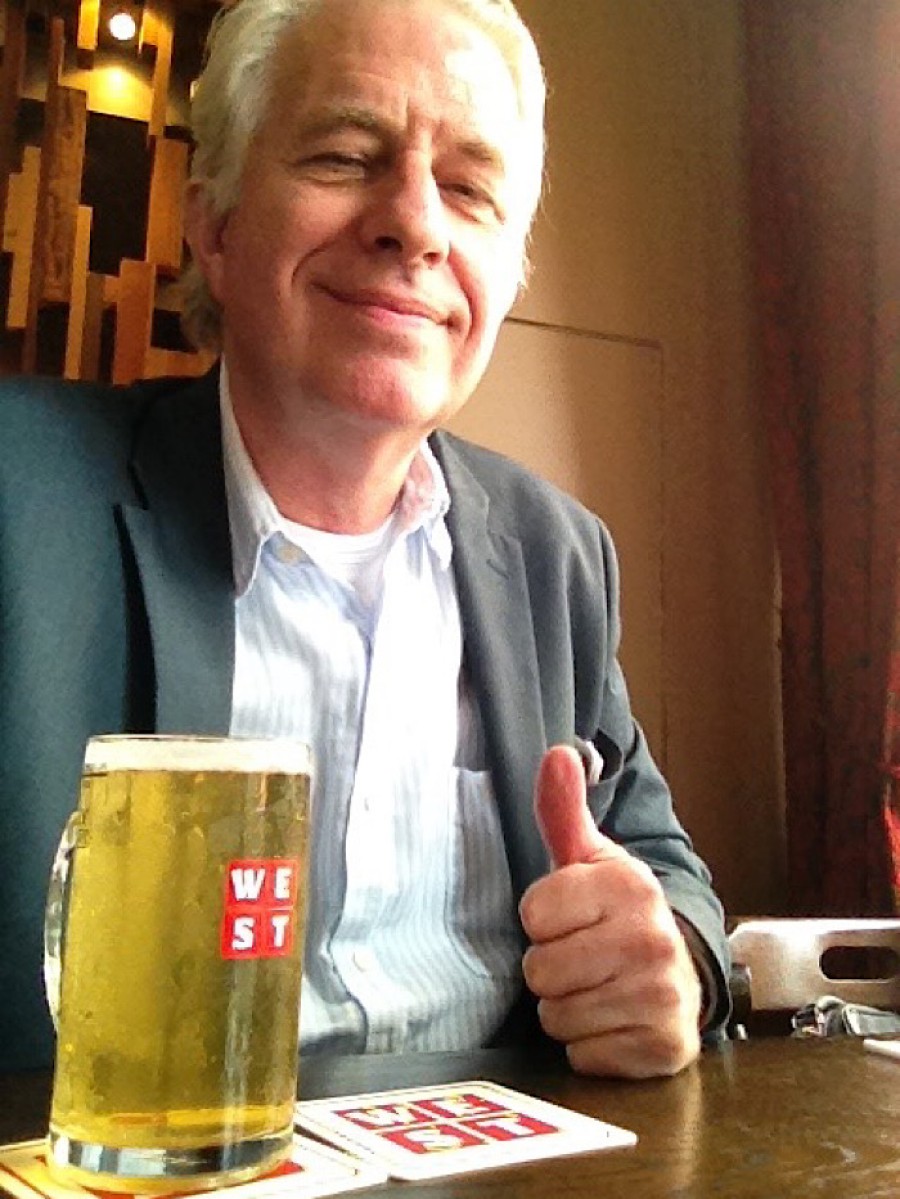 Michael Dale says the 'New Normal' will be very different for the arts world.

That’s why at the West End Festival, we have some hope. While a large proportion of our summer festival is indoors – choirs in churches, talks, children’s authors, etc, a significant proportion is outdoors.

It’s the 25th anniversary WEF in June 2021, so I’m thinking of things we can usefully present outdoors that doesn’t involve crowds.  Mmmmm. I’m sure I’ll think of something.

There have been highs and lows, but it has been 'worth while', says Michael.

It's back … West End Festival returns with free outdoor events

This year is extra special as the festival marks its 25th anniversary.