His music is influenced by the Scottish landscape and musical tradition as well as the American and European jazz scenes.

Still only twenty and studying on the Royal Conservatoire of Scotland jazz course, McCreadie has been making a big impression on festival audiences particularly in recent months. 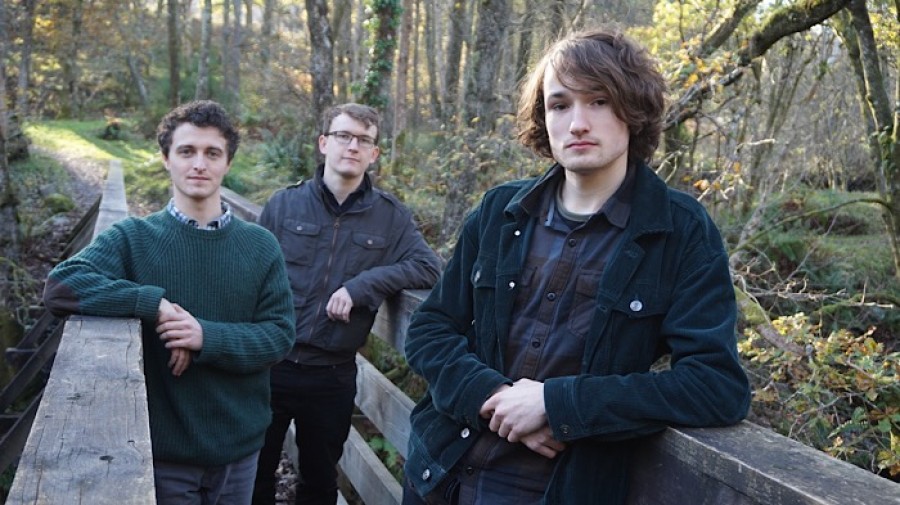 Impression: only 20, McCreadie is already making a name for himself in jazz circles

McCreadie grew up in Dollar, in Clackmannanshire, and was struggling with classical piano lessons until he heard two jazz pianists in the flesh at the Fife Summer Jazz Course.

Following this “eureka moment” he became totally caught up in jazz, listening at first to Oscar Peterson before moving on to Bill Evans, Chick Corea, Keith Jarrett and the wider jazz piano repertoire. 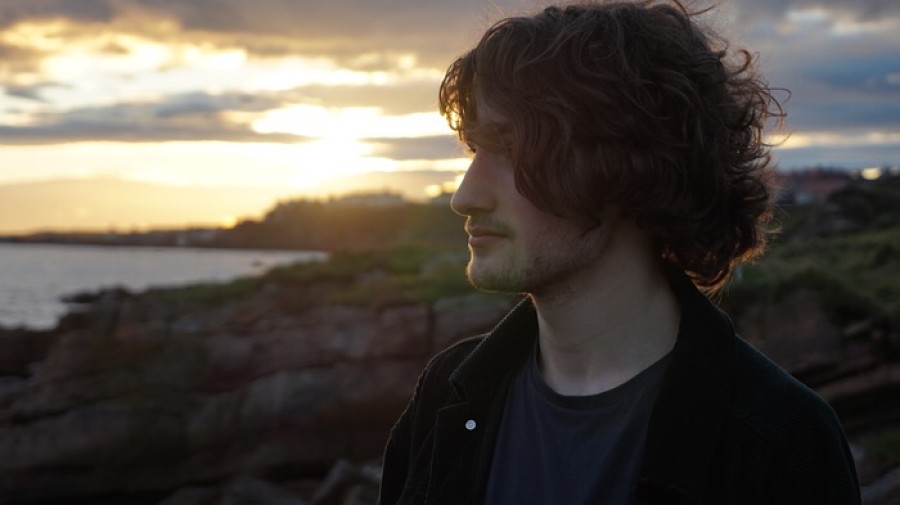 His own music, as revealed on his trio’s recently released debut album, Turas, is influenced by the Scottish landscape and musical tradition as well as the American and European jazz scenes.

Turas is Gaelic for journey and the compositions, all written by McCreadie, are designed to take the audience through some of McCreadie’s favourite places in Scotland.

The trio, which includes Young Scottish Jazz Musician of the Year, bassist David Bowden and drummer Stephen Henderson, launched the album with an unprecedented four-night run at Glasgow’s new jazz club, the Blue Arrow in Sauchiehall Street and is due to appear at both Glasgow and Edinburgh jazz festivals this summer.

“We’re really looking forward to the Glasgow Uni gig,” says McCreadie. “The concert hall seems like a really nice venue with a good piano, and we can’t ask for much more than that.”

* This concert is part of the West End Festival programme. For tickets click here.