The designation which puts the gas holders on a par with Kelvin Hall, Ibrox Stadium, and the Mitchell Library split public opinion 50/50.

A decision to give protected listed status to Anniesland's Victorian gas holders has been labelled "a missed opportunity".

Glasgow Conservatives Adam Tomkins MSP and Councillor Tony Curtis have spoken out against the move.

They say other uses for the site of the former Temple Gasworks should be explored. 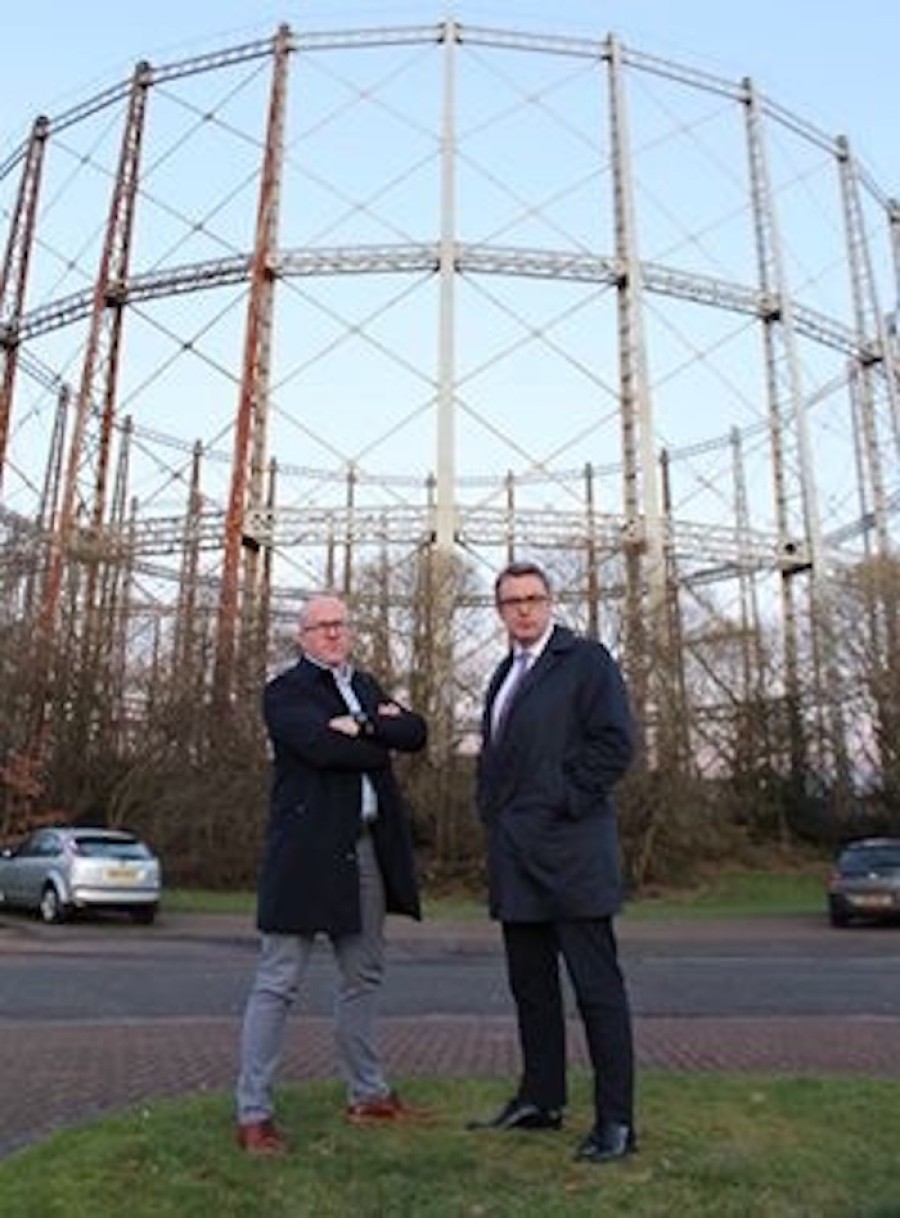 But that is much harder now that the structures have been given B listed status.

Historic Environment Scotland (HES) - the agency that looks after historic sites and buildings - had asked the public for their views.

The designation which puts the gas holders on a par with Kelvin Hall, Ibrox Stadium, and the Mitchell Library split public opinion 50/50.

The politicians say examples of Victorian gasworks already exist and there was no need to protect the structures.

They say they will support an appeal against the decision.

Councillor Tony Curtis said: “The structures at Anniesland fall within my ward.

"While local opinion was split on whether to list them or not, I believe that with this decision, we are missing a golden opportunity to utilise 20 acres of brown field land adjacent to Kelvindale.”

He went on: “The possibility of light industry, housing or other community assets could all be considered if the land was available.

"In my view this decision goes against the best interests of the community and the wider city.”

He said: “I disagree with the decision taken by HES to list these structures in Anniesland, particularly as protected status has already been given to similar structures elsewhere.

"We are all aware of the pressing need to grow the Glasgow economy and removing opportunities to develop brown field sites like these, is short-sighted.

"I want to see opportunities for development in our city that will boost our economy and create jobs."

Gas holder number four, which is 136ft high, was build in 1893 and was the third largest in the world.

Its neighbour, which is 146ft tall, was built seven years later.

They were constructed for the Corporation of Glasgow gas department on the former Temple Gasworks which was the second largest gasworks in Britain.

Crow Road crash victim was about to start university

Aidan Pilkington had just left Hyndland Secondary School in the summer and was looking forward to the next chapter in his life.