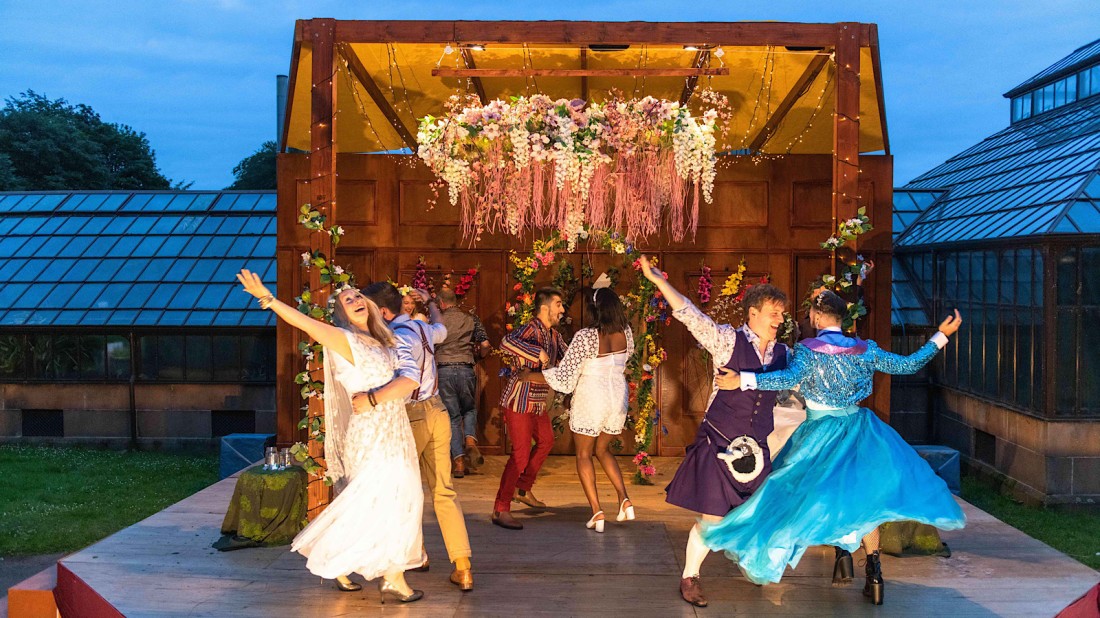 Lost and found ... Bard in the Botanics struts welcome return

The new season has been titled Lost and Found and features new productions of two plays, Twelfth Night and The Winter’s Tale.

The team behind Bard in the Botanics says they are thrilled to be returning to the stage next month.

Glasgow’s acclaimed Shakespeare festival returns with outdoor performances from July 7, after the cancellation and disappointment of last year.

The new season has been titled Lost and Found and features new productions of two plays, Twelfth Night and The Winter’s Tale.

Both will be performed on the main stage in the Botanic Gardens with socially-distanced audiences.

Artistic director Gordon Barr has assembled an impressive ensemble cast which sees the return of many long-standing members of Bard in the Botanics acting company.

Gordon said: “We are thrilled to be able to return with live performances in the Botanic Gardens this year.

“We are fortunate that the mainstage area allows for us to have a safe, socially-distanced audience and we are looking forward to welcoming people back.

“Unfortunately, due to the need to ensure the safety of all audiences it won’t be possible to stage performances in the Kibble Palace this year, but we hope very much that we will be able to return to the iconic glass house in 2022.

“The health of our audiences is of paramount importance to us and we are working closely with Glasgow City Council to ensure all safety measures are place.”

The season opens with a new production of Twelfth Night, directed by Barr, which will run from July 9 - 31 (with previews on 7 & 8 July).

Stephanie McGregor will take on the role of Viola with Jennifer Dick as Orsino, CATS Award-winning actor Nicole Cooper as Olivia, Adam Donaldson as Sir Toby Belch and Alan Steele as Malvolio. 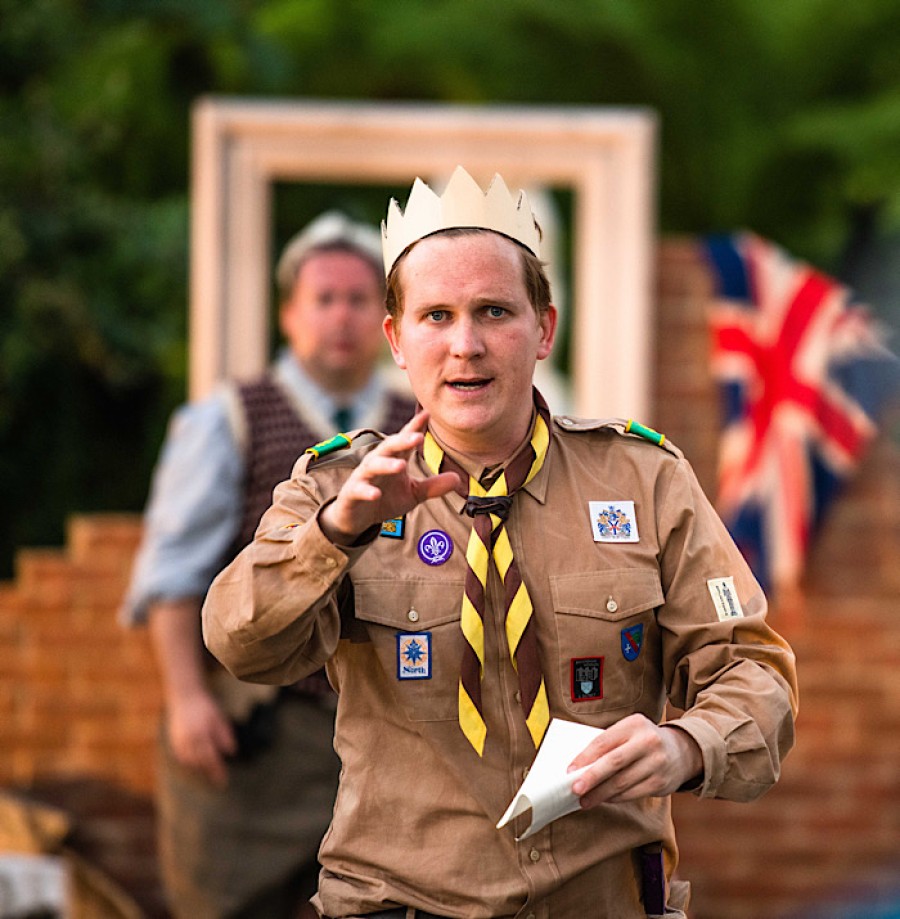 Bard newcomer James Siggens will be Feste. Other roles will be played by members of the cast

The second show, a new production of The Winter’s Tale, also directed by Gordon Barr, will run from August 6 - 28 (with previews on 4 & 5 August).

It is 15 years since Bard in the Botanics last staged a production of the play.

Adam Donaldson and Nicole Cooper are Leontes and Hermione with Jennifer Dick as Paulina, Stephanie McGregor as Perdita, James Siggens as Florizel and Alan Steele as Polixenes. Other roles will be played by members of the cast.

“The past year has been incredibly difficult for everyone,” said Gordon.

“We have all been separated from loved ones, experienced loss and great hardship, and we wanted to programme two titles that explore some of those feelings.

“Twelfth Night and The Winter’s Tale are two of Shakespeare’s most beautiful plays.

We are fortunate that the mainstage area allows for us to have a safe, socially-distanced audience and we are looking forward to welcoming people back

“The characters go through some tough times, but both stories are infused with a sense of renewal – of hope for better times to come – and that feels so appropriate for this year.

“The productions will feature an ensemble of six phenomenal actors and will celebrate the communal act of storytelling – a group of actors onstage sharing a story with an audience – the very heart of live theatre.

“We hope these stories will give us a chance to come together to laugh a little, maybe even cry a little – to acknowledge some of what we’ve all experienced in that past year but ultimately to look to the future with a spirit of hope and renewal.”

Ticket information: All tickets must be booked in advance. 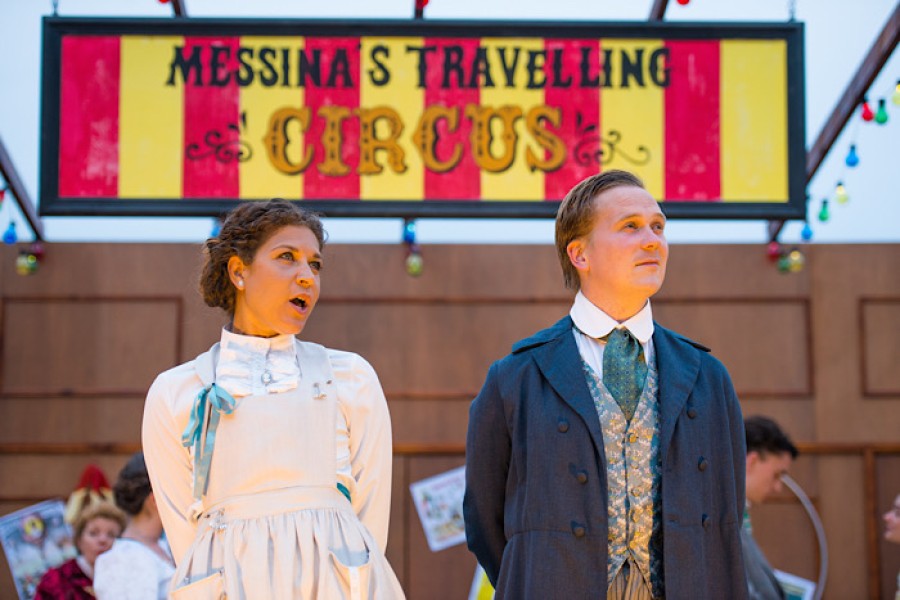 Adam Donaldson (Benedick) and Nicole Cooper (Beatrice) in Much Ado About Nothing, 2018 Bard in the Botanics Photo: Tommy Ga-Ken Wan

All Tuesday performances throughout the season qualify as “Discount Tuesdays” and feature reduced ticket prices as outlined above.