Close encounters … the Southsider behind the 'wholesome' world of Tenement Tiles

It all started after Zan, 35, moved back to the Southside four and a half years ago after the break up of a long-term relationship.

That’s the ‘wholesome’ content that has made Tenement Tiles a hit with discerning social media followers.

Zan Phee, the Southsider behind the Twitter curiosity, has just marked her fourth year of output with a rare selfie for her fans. 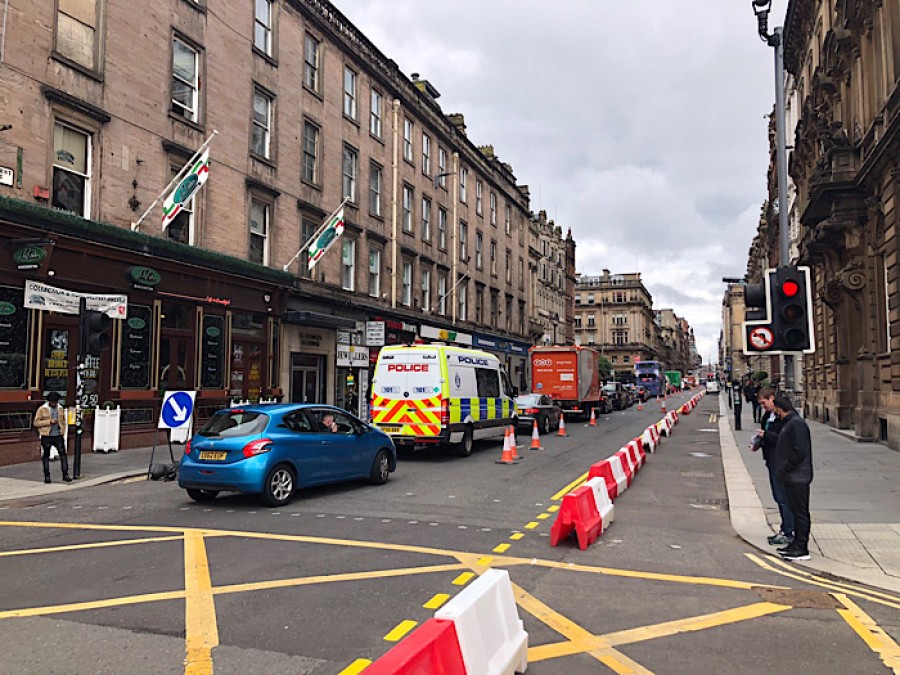 She wrote: ‘So it’s 4yrs since I started this archive & met all you lovely tile fans!

“I do hope we can continue this for a good while longer.

“Thank you for sticking with me! #MyTwitterAnniversary.’

One commented: ‘Well done! Thanks for seeking out & presenting this (largely unobserved) element of the social infrastruture!’

Another said: ‘Thanks for all your work highlighting the beautiful designs we almost take for granted.’

Zan - short for Lizanne - said the appeal of TT was simple.

She told Glasgow West End Today: “It’s just a safe space for people - there’s no religion and no politics.

“However, some people have tried to drag it in there.” 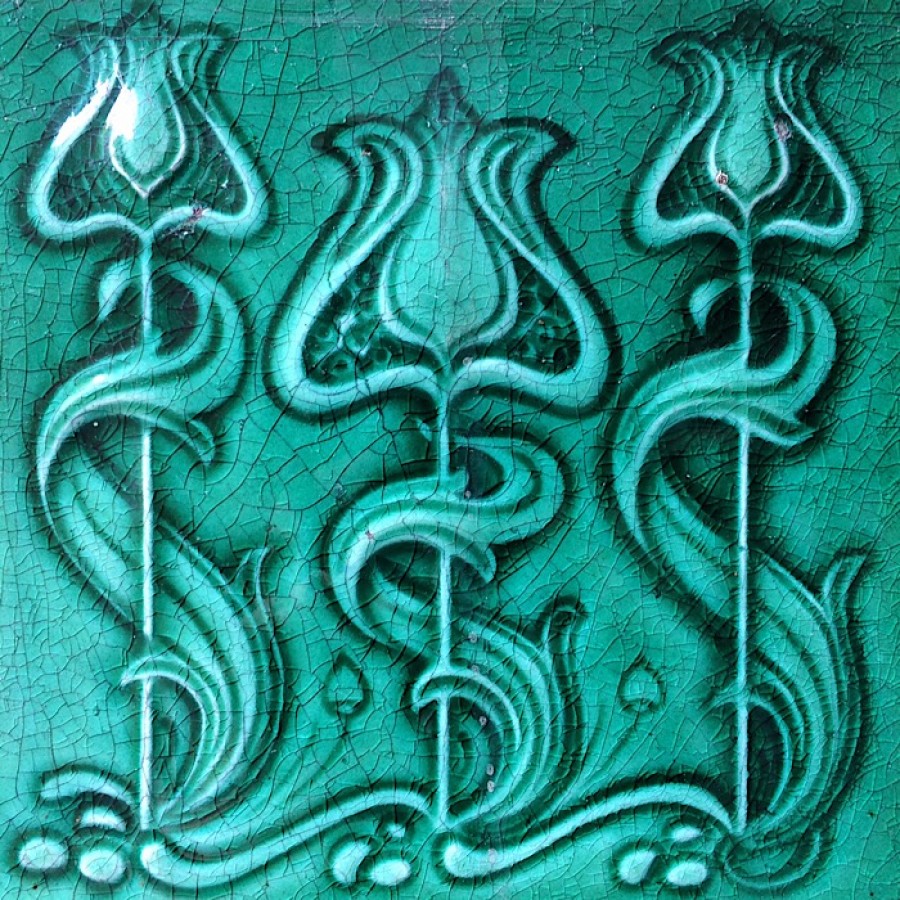 It all started after Zan, 35, moved back to the Southside four and a half years ago after the break up of a long-term relationship.

It was also a period when she was recovering from illness and seeking a means of gentle exercise.

“I started in my own close, and then I went two closes down.

“I would wander a little bit further and then before I knew it I’d been walking for three hours just looking for tiles.

“It is amazing, both in the West End and the Southside, just how many different styles of tiles there are just walking in a ten-minute radius.

“Different colours, and just how well looked after they are.”

Although she has never lived in the West End, it is a rich hunting ground.

"My favourite tiles in the West End?

“It is amazing, both in the West End and the Southside, just how many different styles of tiles there are just walking in a ten-minute radius"

“If you want architecture that has been looked after, then go no further than Arlington Baths.

"They have recently had the place refurbished with such attention to detail.

“It’s as it was a hundred-odd years ago, and it is spectacular.

"It does smell quite salty in there, but it is definitely worth a wee wander.

"Woodlands Road is also pretty good for different ones, up towards the Stand comedy club.”

The work of influential Aberdeen-born designer James Duncan can be found in every corner of the city.

But Scotland does not have a monopoly on ornate ceramic tile motifs and mosaics. 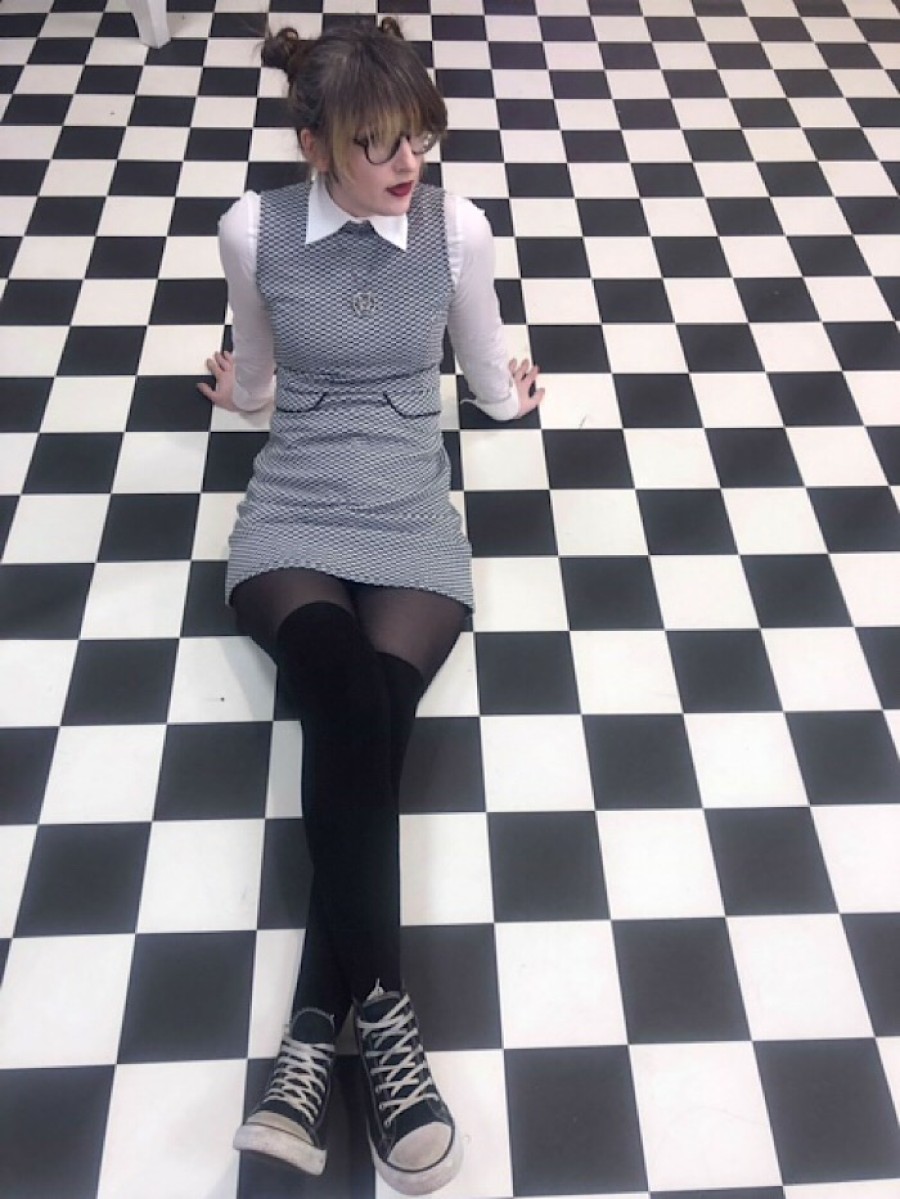 "Spain is prominent for their tiles, and Poland I have just discovered has some spectacular ceramics.”

She adds: "Tenement Tiles is very much a calling of the tribes.

"As soon as it started out, other people came forward with a shared interest.

"There was a historic shopfront Twitter feed, and then there was Ceramic (City) Stories in Stoke.

"They have been super helpful, helping me date things.

"A lot of the tiles tend to be from down south.”

Zan tries to be discrete when capturing her subjects.

"Tenement Tiles is very much a calling of the tribes.

"As soon as it started out, other people came forward with a shared interest"

But her endeavours sometimes attract attention.

"I was peering through one close door in the Southside to see if I could get a picture, and this voice came behind me 'are you trying to get in?'

"I started saying ‘Ideally, yes …' as I turned round to see it was a policeman.

“I showed him all the images [in my camera] from the day to prove what I was doing.

“I was so glad he hadn't caught me first thing in the morning.

"I posted the story on the page, and the next thing the officer messaged me to say, 'hey, I've found you - this is awesome'.

"I thought thank Christ for that - it was so good.” 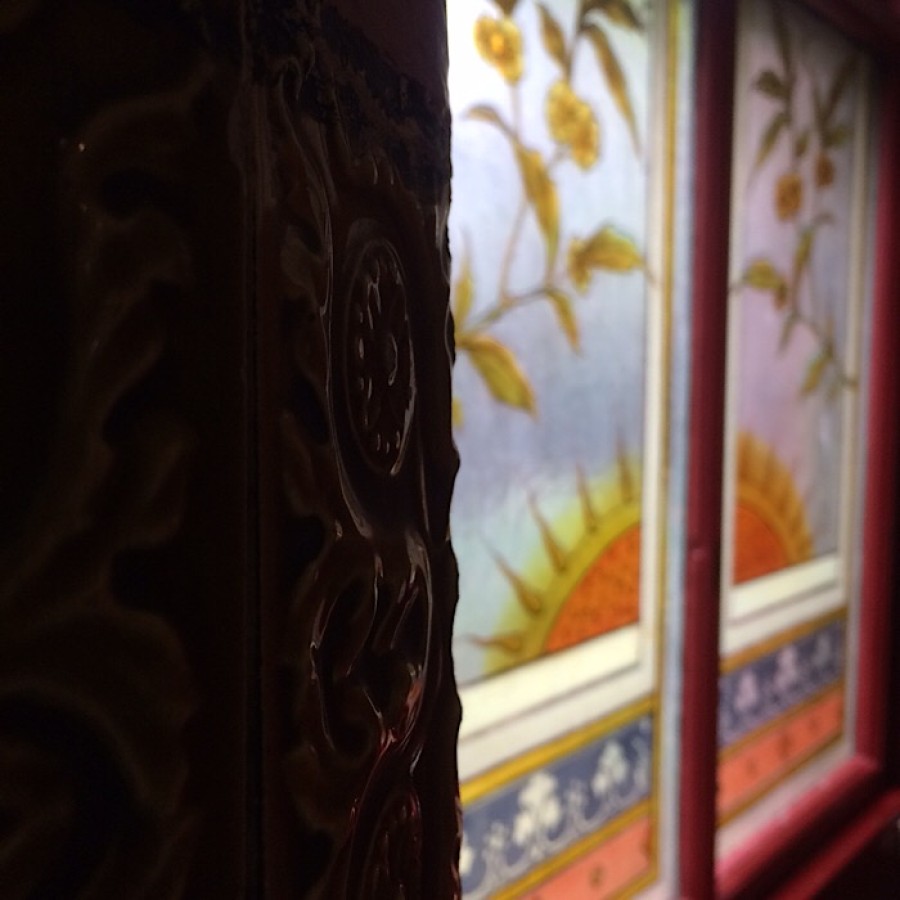 Stained glass is another rich source of content of the site

She says: "I have been contacted on numerous occasions about how to get into people's tenements.

"There's only been twice when I've been let in and had to explain what I was doing."

Residents are often surprised to see anyone take an interest in their stairwell.

But some relish the attention.

"One time I was taking a photo, when this couple came up saying 'oh, go on, on you come - there's amazing stained-glass on the ceiling’.

“And they basically walked me up the close to show me this stuff. That was in Strathbungo.

"People seemed to be quite fascinated and sometimes shocked that there is an interest.

"But then they go 'I don't see why there wouldn't be an interest, it just never really came to mind.'"

Zan confesses to being a bit of a nerd, with a thing for boardgames and comics.

Her partner Tom Foster is a comic artist who draws Judge Dredd.

Zan herself studied TV production and now works in retail and marketing.

So it’s 4yrs since I started this archive & met all you lovely tile fans! I do hope we can continue this for a good while longer. Thank you for sticking with me! #MyTwitterAnniversary pic.twitter.com/JveUWFAdv1

What’s next for Tenement Tiles?

"I want to do a gallery space of some of the images - that would be really fun.

"Ideally the People's Palace would be a really good place for it.

"But more locally probably Langside Hall because they've got some stunning tiles in there.

"And maybe a coffee-table book at some point?

"That's the end-game for a lot of accounts, isn't it?"