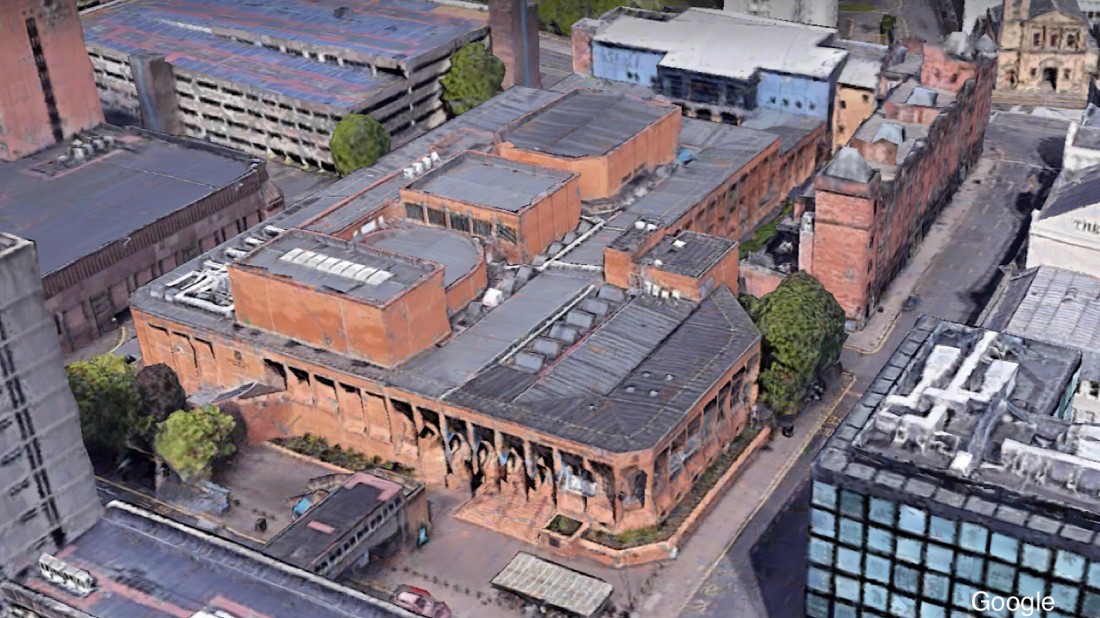 The lunchtime concert will be available to view afterwards, but people are urged to watch in real-time to enjoy the music 'in the moment'.

Students on the Royal Conservatoire of Scotland’s jazz course pay tribute to one of the most important figures in the history of the music they’re studying when they live stream The Magic of Art Blakey from the Conservatoire on Monday November 16 at 12:30pm.

Blakey, who died aged seventy in 1990, was a drummer and bandleader whose Jazz Messengers was synonymous with emerging talent for almost forty years. 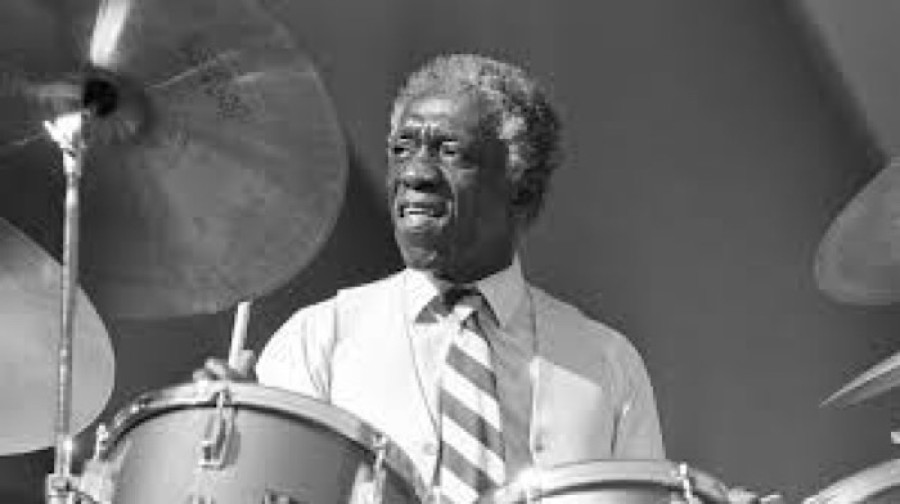 Art Blakey: one of the most important figures in the history of jazz.

Among the dozens of musicians who passed through the band were saxophonist Wayne Shorter, who went on to play with Miles Davis before forming the hugely successful jazz fusion band Weather Report with keyboardist Joe Zawinul, and the Marsalis brothers, Wynton and Branford, two of the most potent names in jazz today.

As pianist Pete Johnson, who has become the first student on the RCS course to return as a teacher and is musical director of the concert, says: “Although he was a unique and innovative drummer and an incredible bandleader whose music will live on long into the future of jazz, what’s particularly special for me is the way Art Blakey was able to pass on his incredible passion for the music and his love of band leading.

“The experience these musicians gained from working with him gave them the drive and motivation to continue making original music and ultimately to pass on the passion that Blakey helped to instil in them.”

With a catalogue comprising dozens of Blakey albums, it was no easy task for Johnson to select the half dozen tunes that the students will be playing.

“There are so many classic and important compositions in that catalogue but we only have an hour, so that helped in a way,” he says. “In the end I just picked some of my favourites, so I hope the students agree with my choices.”

The RCS jazz department, which was initiated in 2009 by Tommy Smith and is still led by the saxophonist, has become known for its ability to develop talent in much the same way as Blakey did.

As well as Johnson, who progressed to playing with Smith’s quartet and with the Scottish National Jazz Orchestra, players including the multi-award-winning pianist Fergus McCreadie and Young Scottish Jazz Musician of the Year winners, guitarist Joe Williamson and bassist David Bowden are all graduates of the course.

Johnson’s charges in the octet which will honour Blakey’s legacy include the trombonist Anoushka Nanguy, who won the Rising Star title at the recent Scottish Jazz Awards and the saxophonist Matt Carmichael, who will be appearing in the final of the BBC Young Jazz Musician 2020 competition in London on Saturday ahead of the RCS concert. 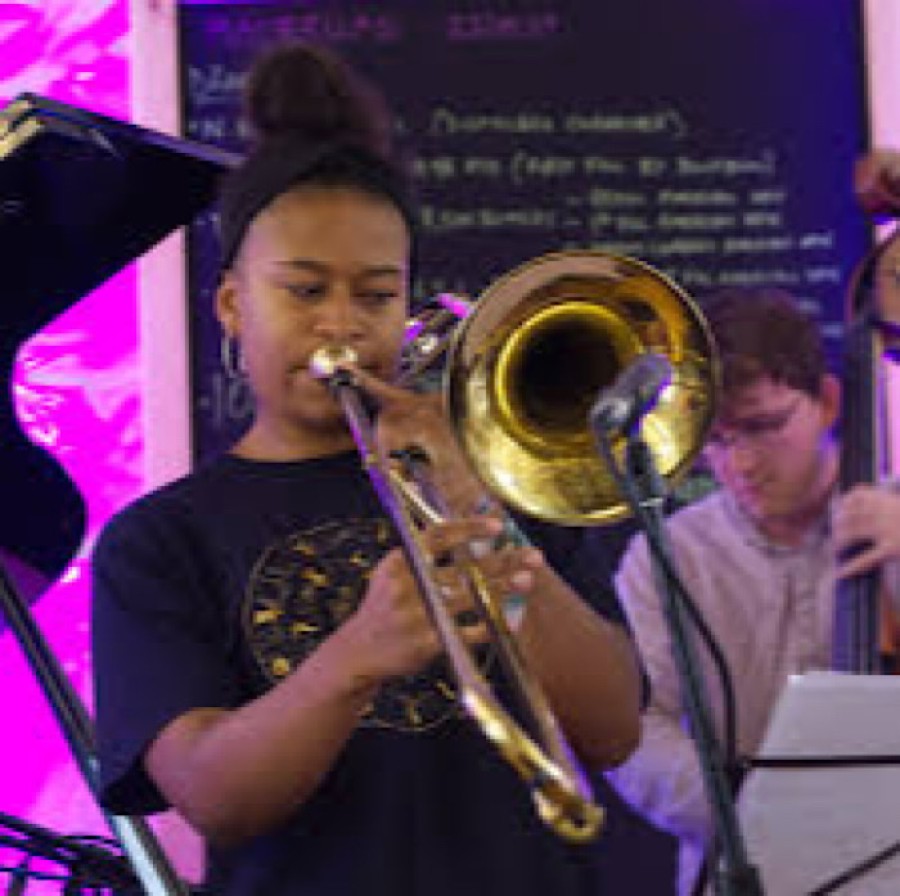 Trombonist Anoushka Nanguy will be among the musicians taking part.

“I know all of the musicians on this project well and they are all extremely passionate about the music they make,” says Johnson.

“It’s a lunchtime concert and although it will be available to view afterwards, if people can watch it as it’s happening they’ll not only hear music from jazz’s history played by musicians who represent jazz’s future, they'll experience the special connection that being there with the musicians in the moment brings.”