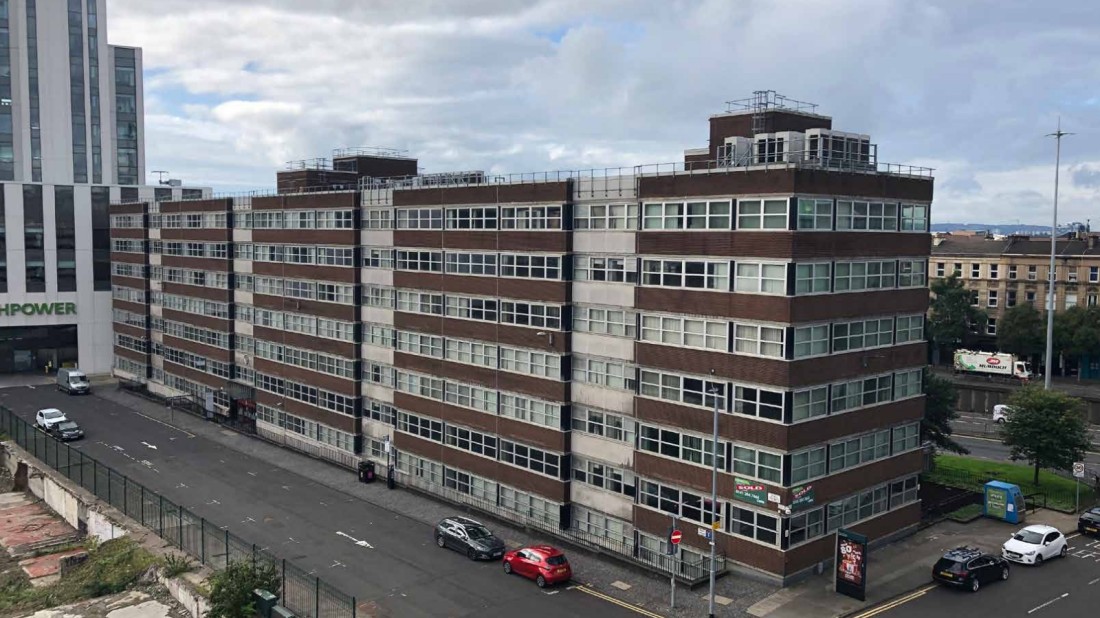 Could this be the site of Glasgow's tallest building by 2024?

The public are being invited to have their say at a digital consultation event on November 26.

A 30-storey block of rented apartments could be built at Charing Cross.

A developer has given details for the site at Portcullis House in Glasgow.

If plans are approved - and an application has yet to be submitted - the building would be the tallest in the city centre.

The public are being invited to have their say at a digital consultation event on November 26. 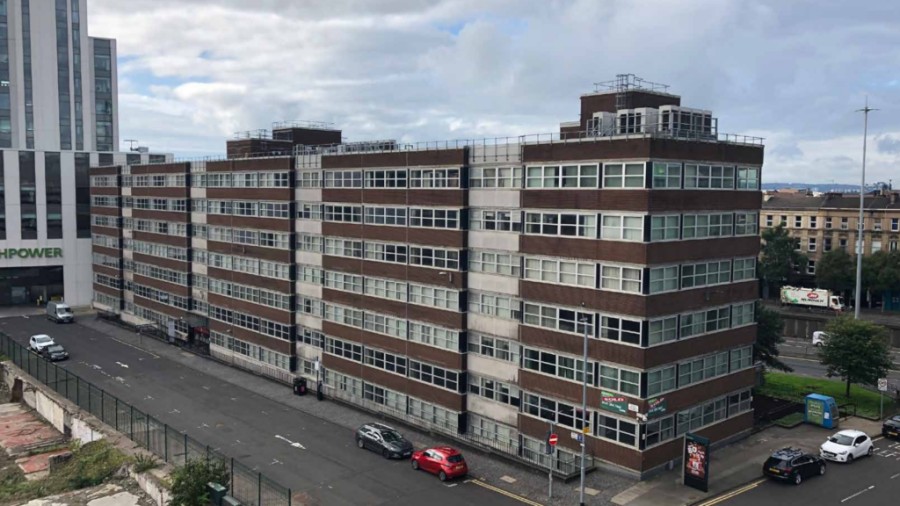 The Watkin Jones Group wants to demolish the existing building - a former HMRC office block on India Street - and construct a build-to-rent (BTR) and co-living development of 825 units.

They say the proposals include ‘generous amenity and ancillary facilities’.

The scheme could also have potential retail, café and co-working space at street level.

The developer has formally submitted a Proposal of Application Notice (PAN) to City of Glasgow Council.

That means it intends to submit a planning application following a minimum 12-week consultation period.

If approval is given and all goes to plan, it hopes the building will be ready for its first occupants in 2024.

Its outline describes the site as a ‘West End’ location.

BTR is a relatively recent model for new residential buildings in the UK, according to Watkins Jones, where all the properties are built for rent, not for sale.

Residents are offered long-term security of tenure, with the flexibility of renting and have access to wider on-site amenities.

“The site is in a prime urban location with excellent access to amenities and transport links.

“There is huge demand in Glasgow for this model which offers long-term security of tenure, combined with the flexibility of renting.

“Should we receive planning permission our residents will not only be able to rent an apartment but will also have an abundance of common amenities at their disposal, ideally suited for modern living.

“These proposals will greatly assist in the regeneration of this part of the city and we are consulting extensively to ensure that that the public have an opportunity to input their views and shape our ambitious proposals.”

The digital consultation event on 26 November, will be held between 3 and 8pm.

Local people will have the opportunity to ask questions and provide feedback, according to the developer.

Consultants will be available to answer any questions and receive feedback through a two-way chat system during these hours. Feedback can also be submitted via the website.

The event can be accessed on the day of the event at: https://portcullishouse.scot/

Mitchell Library reopens to the public after lockdown closure

Customers can borrow books and return overdue books without having to pay a fine.

As well as literary stars, Aye Write 2020 features household names from across the cultural spectrum.

The structure is providing protection as engineers go about the latest phase of a multi-million pound project to help improve the environment and water quality on the river.

Angela Procter has gifted the use of her family's holiday cottage to give others a respite break.