With the weather we've had it might seem hard to think of winter clothing.

But a Scottish aid charity would like people in the West End to raid their cupboards. 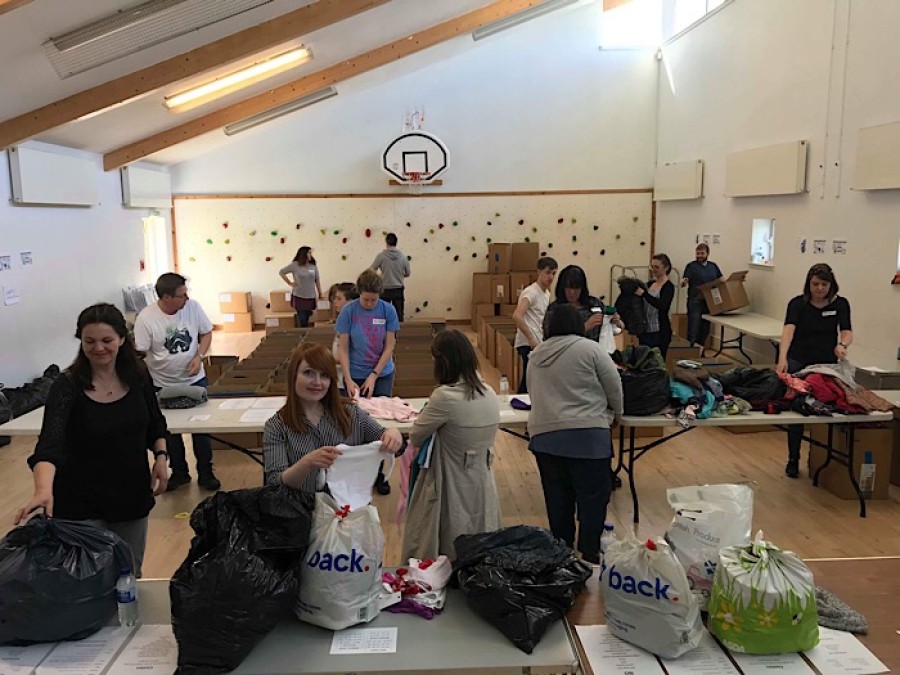 Collection: events see people bringing supplies ready for volunteers to sort out and box up

But donors need to study a detailed list of items on the charity's website before heading down.

Items needed include warm clothes to fend off the bitter cold of a Syrian winter.

Another area of aid is stationery supplies for children going to school in Syrian refugee camps. 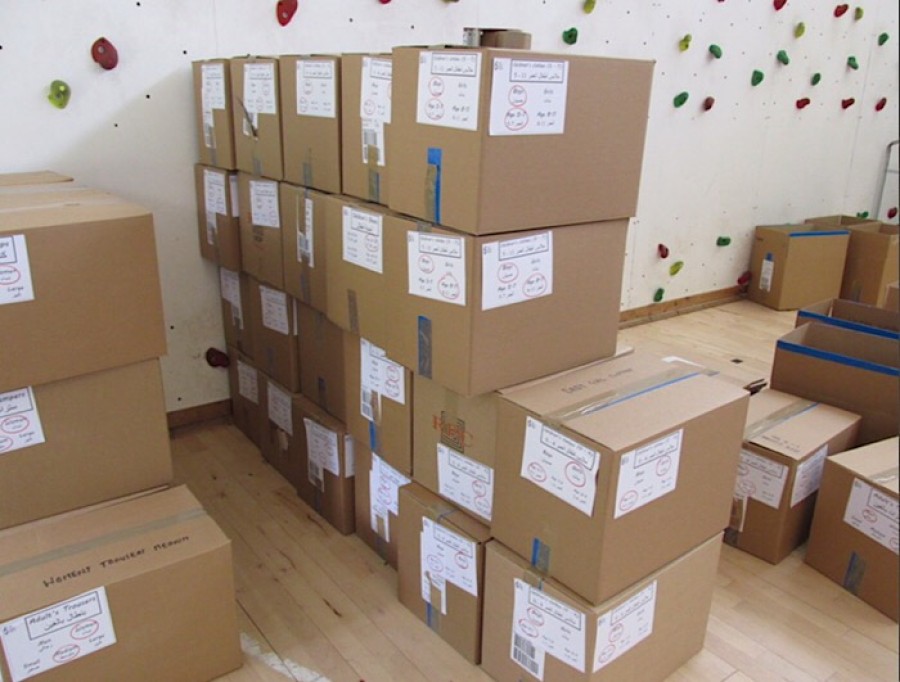 Boxed: donations are sorted and stacked at the events

Fiona Noble, a volunteer, says the supplies will make a massive difference to people whose lives have been devastated by the war.

"We publicise the event and say where it is and what the list of things that we are collecting.

"That's a range of clothing for men, women and children - mainly warm winter clothes, shoes and boots and that kind of thing.

"But we are also asking for some linen, bedding, towels, sleeping bags, blankets - that kind of thing. 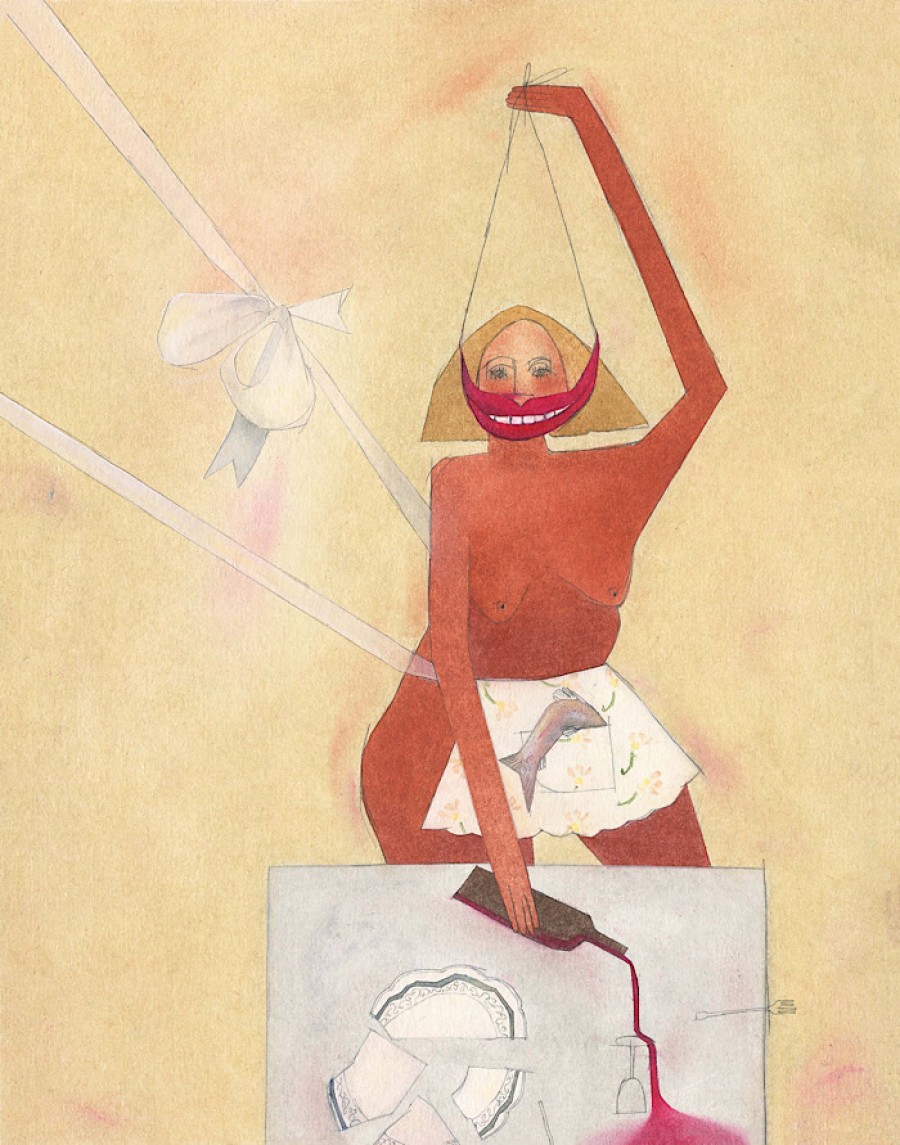 Sorted: clothes are arranged by size and gender before being packed

"We publicise those lists and we ask people to bring those items along on the day - and we sort through what people have brought.

"If people bring things that are not on the list, we just ask them to take those things away.

"We then sort it in to the various sizes, genders - and pack them into boxes, seal them.

"And then in September we'll put all of the boxes onto pallets, put them into a container and that will get shipped out to Syria in time for their winter starting."

Scottish Action For Refugees has been sending aid to Syria since it set up in 2015.

This will be the third shipment of donated aid from around Scotland heading to the war-torn country.

The charity's latest campaign has been highlighting the seven years of war suffered by the people.

Its press release reads: "War has ravaged Syria for 7 years. People have lived through 7 years of chaos, fear, upheaval and heartbreak. 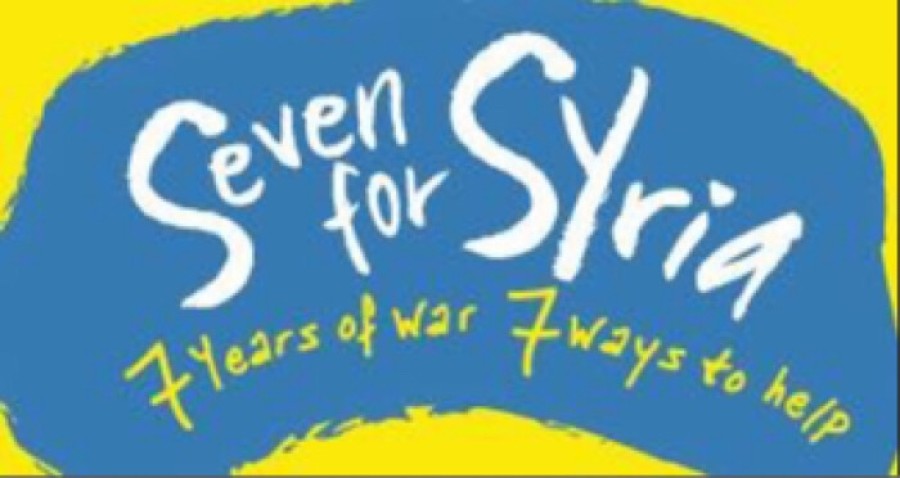 "But if we can do something that could make even a small difference to one person for one day, it’s worth doing."

"This year we will be working with one of our partner charities Hand in Hand for Syria, who will transport these and distribute them as part of their winterisation programme in Syria and to support schools there.”

The current campaign asks people to get involved and suggests 7 ways to help: Collect clothes; Help a schoolchild; decorate a pencil case; raise funds; donate money; give your time; spread the word.

There are seven collection events organised around Glasgow & the surrounding areas. 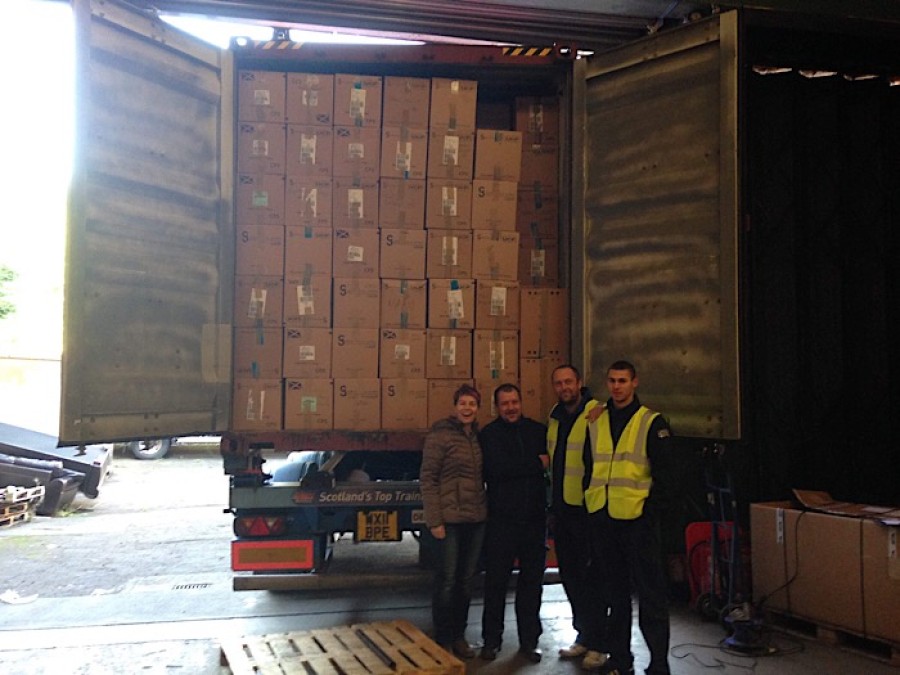 Ready: the boxes are packed into lorries ready for the journey to Turkey and Syria

As well as collecting the items to send to Syria, there will be massage, home baking, a raffle & much more.

For more information about all the events & a full list of items being collected, please visit