The trio formed in 2016 when the group’s singer Sanne Rambags was selected by the Dutch organisation Beaux Jazz to be part of its Next Generation strand.

Adventurous voice, guitar and percussion trio Under the Surface are part of a mini Dutch invasion of Glasgow Jazz Festival next weekend courtesy of the Going Dutch project that is bringing musicians from the Netherlands to the UK during 2019.

In parallel to the group LoLanders, who launched at Celtic Connections earlier this year and feature musicians from the Netherlands and Scotland, Under the Surface are touring the UK and they arrive to play at the Blue Arrow in Sauchiehall Street on Saturday, June 22, the evening after LoLanders play at the club.

Under the Surface formed in 2016 when the group’s singer, Sanne Rambags was selected by the Dutch organisation Beaux Jazz to be part of its Next Generation strand. 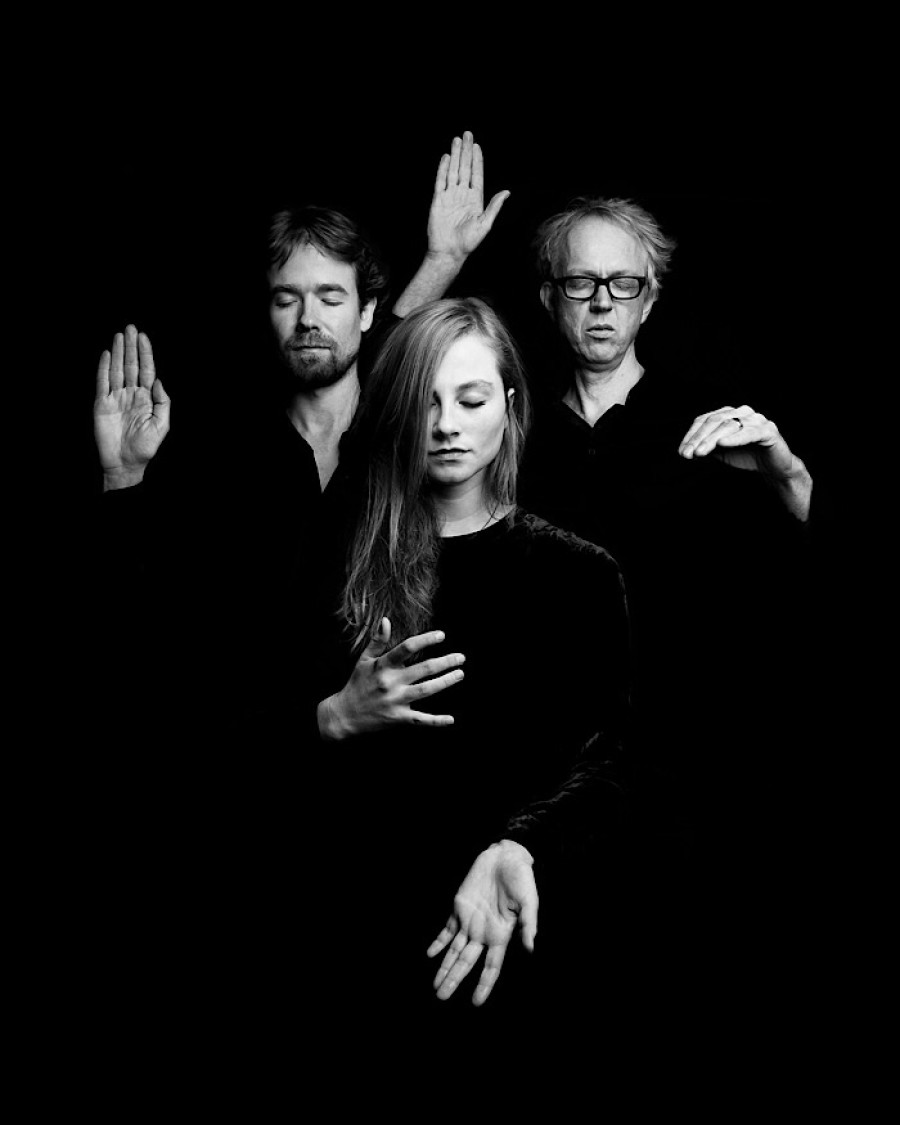 Under The Surface are touring the UK

“The idea is that younger musicians are given carte blanche to create something with players who are already established,” says the group’s drummer, Joost Lijbaart, who might be familiar to Scottish jazz audiences from his tours here some years ago with the saxophonist Yuri Honing.

“Sanne selected our guitarist Bram Stadhouders, who I knew a little bit, and myself, giving us three musicians from different generations, and the minute we started to play together I felt we had something special.”

Rather than compose songs and tunes, the trio decided to create a series of musical figures like stations on a train journey that they reached by improvising.

Sanne Rambags, who works as a more conventional singer-songwriter away from Under the Surface, chose some poems and wrote lyrics as a guide but her interpretation of these words changes with every performance.

“We used these stations as a fallback so that we had something to aim for if we needed it,” says Lijbaart. “But quite often our collective improvisations might take us somewhere else entirely and we wouldn’t actually arrive at the pre-arranged stations.

"It’s quite a different approach compared to what normally happens in a jazz group but it’s worked for us and it means that we never coast. We have to always keep on our toes and respond to what’s happening in the moment.” 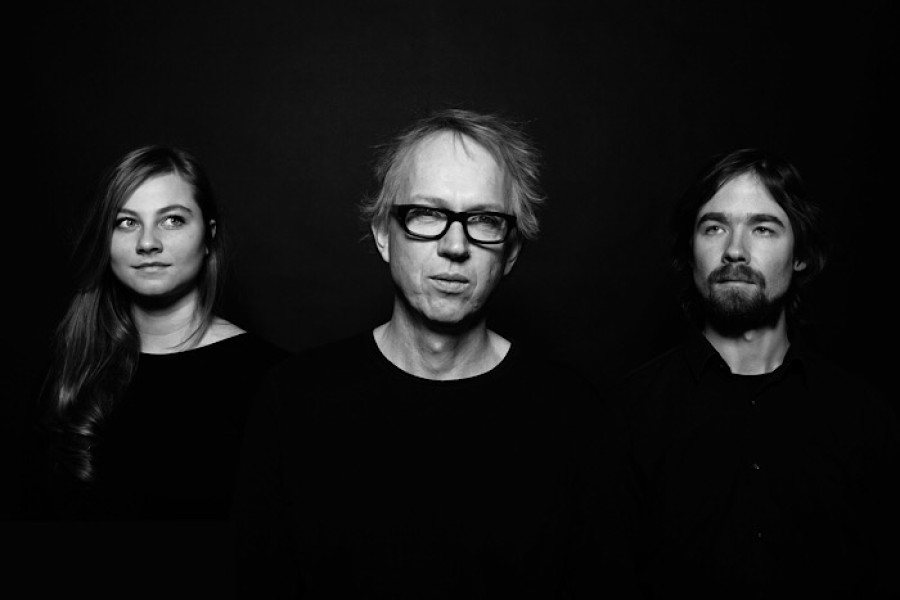 The Dutch jazz trio formed in 2016

Audiences across the world have reacted positively to the group’s spontaneous music – they’ve played concerts from Mali to Mexico, from Norway to India and from Bolivia to Lebanon – and their two albums have been enthusiastically reviewed, particularly at home in the Netherlands.

Their first release, simply called Under the Surface, was nominated for an Edison Award (the Dutch equivalent of a Grammy), and the second album, Trinity, which was recorded entirely live, has just been released in the UK to coincide with their tour.

“Trinity, I think, shows quite a marked progression from the first one,” says Lijbaart. “It’s more confident and you can hear that we’ve played together a lot more since then.”

The group’s Blue Arrow concert will be their second visit to the club, following a successful appearance there early last year.

“That was a great gig for us and a good one for the audience, too, we felt,” says Lijbaart. “It’s asking a lot for people to come out and listen to an hour or two of completely new music but the Glasgow audience really seemed to get what we’re about.

"Ideally we want to transport people to a different world through the atmosphere and the energy we create.