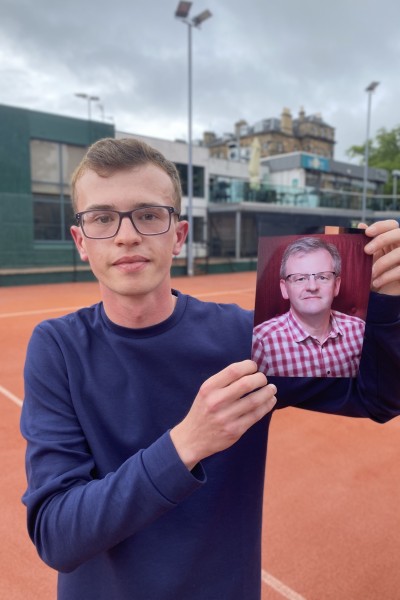 Numbers were Hugh McKee’s thing. His mind was razor-sharp and his acumen for probability and risk were the tools of his trade.

As an actuary, he carved out a successful career working for companies around the UK and then running his own consultancy.

In his mid-50s he was making plans to retire and spend more time with his wife Jillian, and grown up children Sarah and Craig.

However, those plans didn't work out.

In May 2020, Hugh was diagnosed with an aggressive form of motor neurone disease. He died eighteen months later in December 2021, aged just 57.

This weekend his son will stage a fundraising day at the Western tennis club in Hyndland - where he is a coach - in aid of research into MND.

Watching how the disease had changed his father in such a short space of time has already spurred Craig on to run every day since his father’s death. 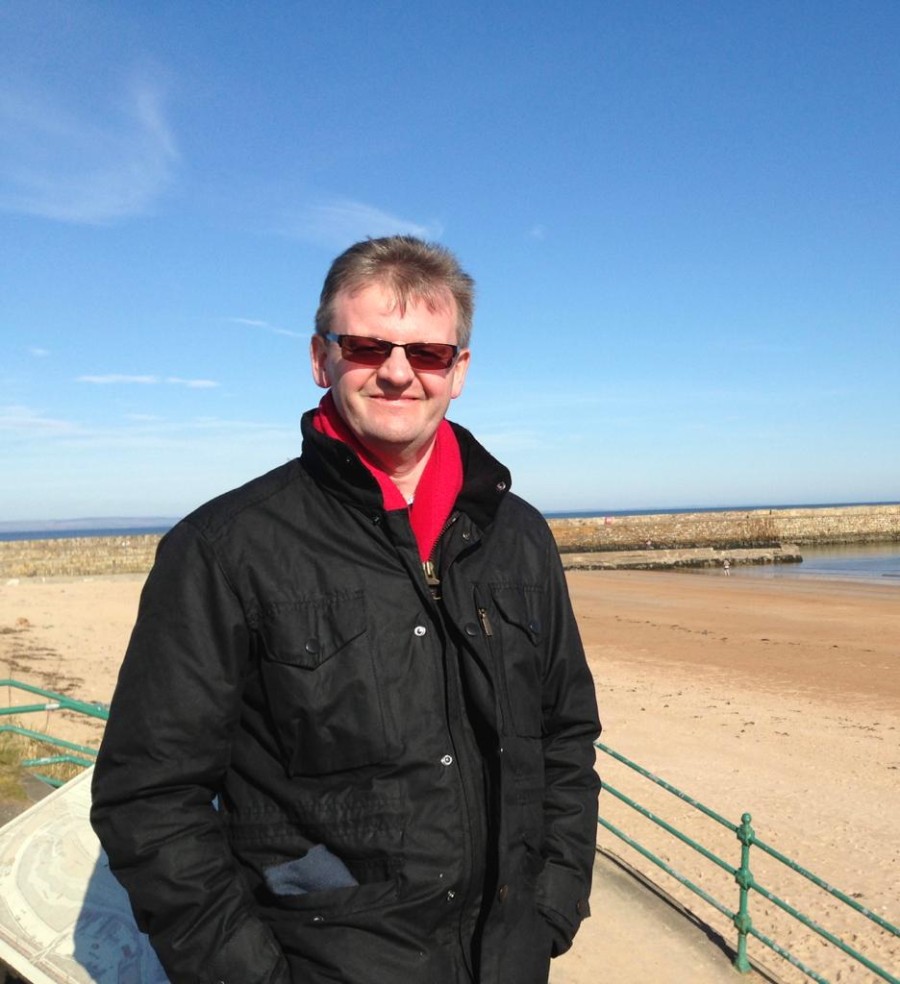 Hugh McKee was making plans to retire when he was diagnosed.

He said: “He was one of the smartest people that I've ever met in my life in terms of his ability with maths.

“When he was ill, he was put on a drugs trial and he did tests to see how his brain reacted and to see if he was still sharp.

“He got the highest score they had ever seen in terms of his memory and puzzle solving.

“They said they had never seen anyone able to do the things he was doing, it was incredible.”

Craig said his father had been aware he was ill for a while before he was diagnosed.

He said he knew pretty well that it was MND before he was told.

The awareness raised by former Scotland rugby internationalist Doddie Weir, who was diagnosed with MND in 2017, gave the family better understanding of what they faced.

“He had been aware he was ill for a while before he was diagnosed. We, however, had not made the link,” says Craig.

“Once we were told, it was only then that we looked back to how he had been and we realised his voice had changed.

“He couldn’t laugh properly. That was the first thing that really changed. He was almost gasping for air when he laughed.

“He knew a year before he was diagnosed that something was wrong.”

He adds: “Right from the start he thought it was MND, but he didn’t know what type he had. 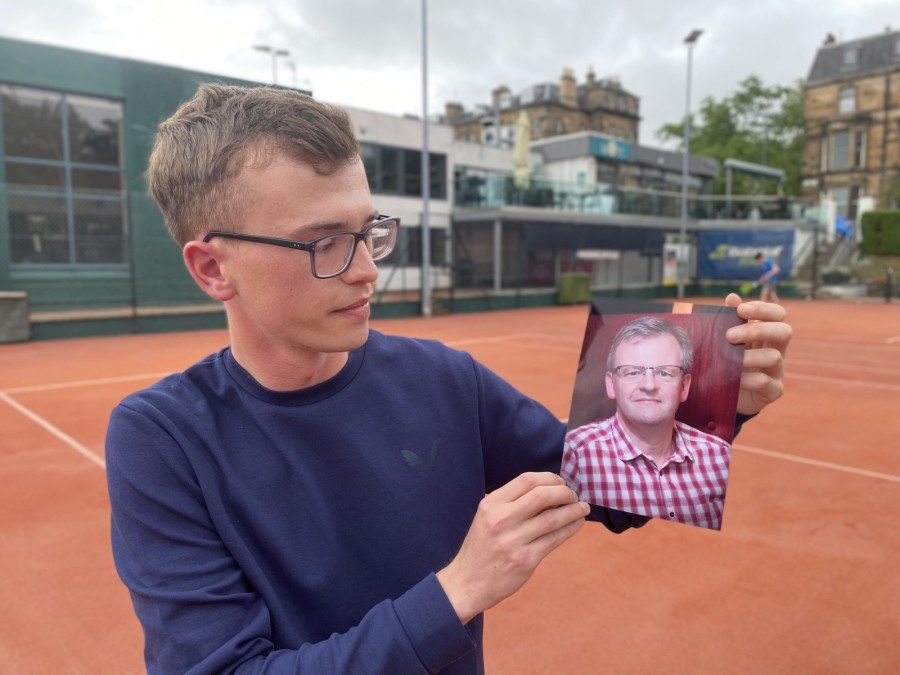 “Unfortunately, he got the worst type which made it difficult for him to swallow and he soon had trouble talking.”

Hugh and the family were supported massively by MND Scotland.

“One of the great things that MND Scotland did was provide him with an app that recorded his voice when he was well enough to talk and allowed him to regenerate his voice when his speech began to fail.

“When his voice failed he was still able to talk through the app by using his hands to type what he wanted to say.

“When it got to a later stage and he was unable to use his hands, he was given a laser tracker and he just had a button that he clicked.

They said they had never seen anyone able to do the things he was doing, it was incredible.

“All those things made it so much easier for him and the family.”

MND Scotland provided other care and support in the form of other equipment around the house.

“Lockdown meant we didn’t tell a lot of people.

“He was given a chair to climb stairs that I was able to help him with.

“He went into hospital last summer and was given a tube to feed, and then he went to St Andrew’s Hospice in Airdrie.

“My mum was amazing. The amount of work she did was incredible. She was at the hospice every day for six hours a day.

“And thanks to MND Scotland my dad was still able to be reasonably independent for last few months.” 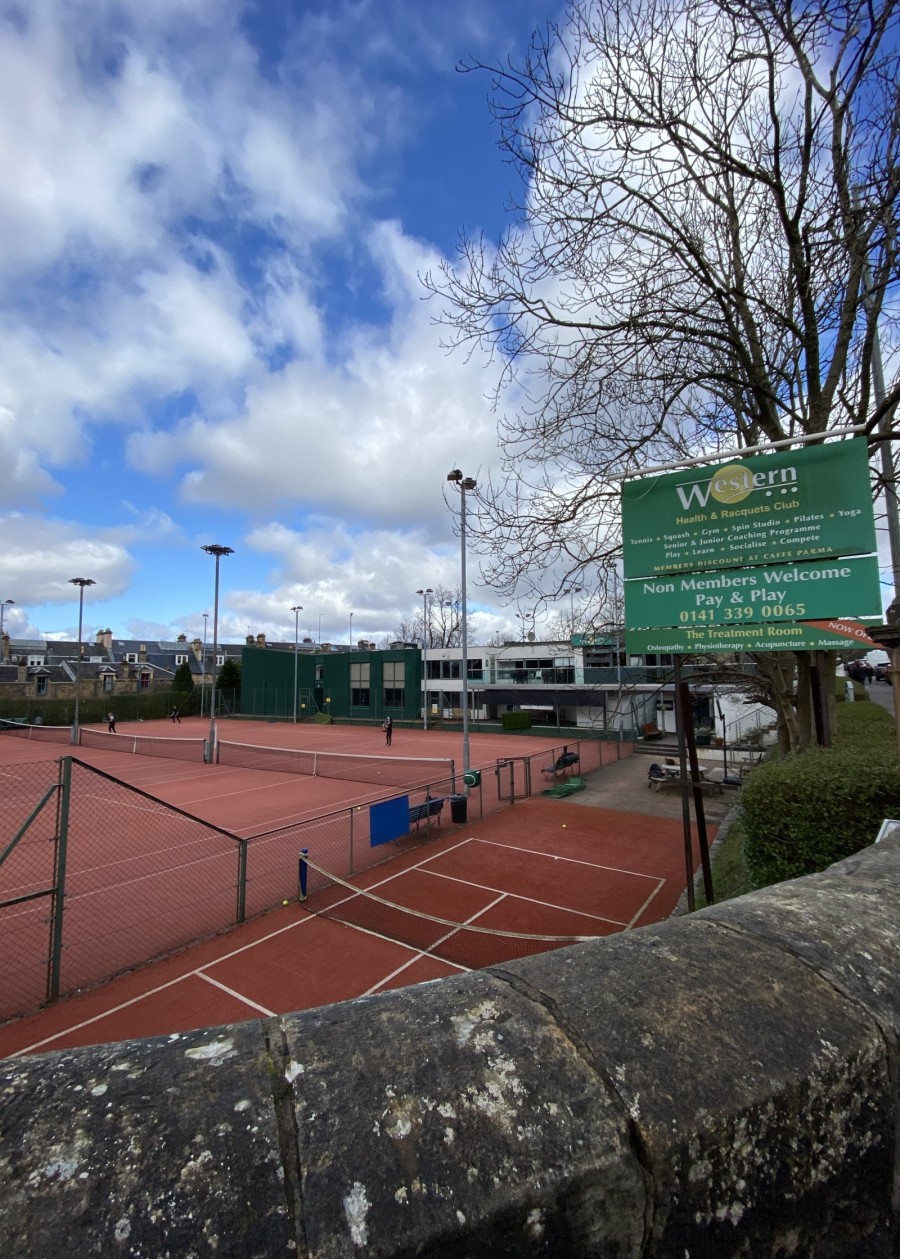 Sunday’s event at the Western has been billed as ‘McKee Against MND’. The event is from 10am-12pm.

There will be fun games for the whole family, including Soak the Coaches, Beat the Goalie and the 19.64m Dash (1964 was the year Hugh was born).

Cake and refreshments will be on offer, and an online silent auction will follow the event.

Craig said: “Everyone is welcome! Please bring cash and coins if possible. A small donation will be asked for upon entry to the club.

“We want to raise as much as possible to help try and make advancements in beating this disease.”

MND Scotland CEO Rachel Maitland, said: "I would like to say a huge thank you to Craig for organising this wonderful event to raise money for MND Scotland.

"This money will help us continue to change the lives of people across Scotland living with MND and fund vital research, both of which would be impossible without the support of amazing community fundraisers like Craig."

Motor neuron disease (MND) is a rapidly progressing terminal illness, which stops signals from the brain reaching the muscles and this can cause someone to lose the ability to walk, talk, eat, drink or breathe unaided. The average life expectancy is just 18 months from diagnosis.

A JustGiving has been set to make it easier for people to donate www.justgiving.com/fundraising/MckeeAgainstMNDWestern
Share this story