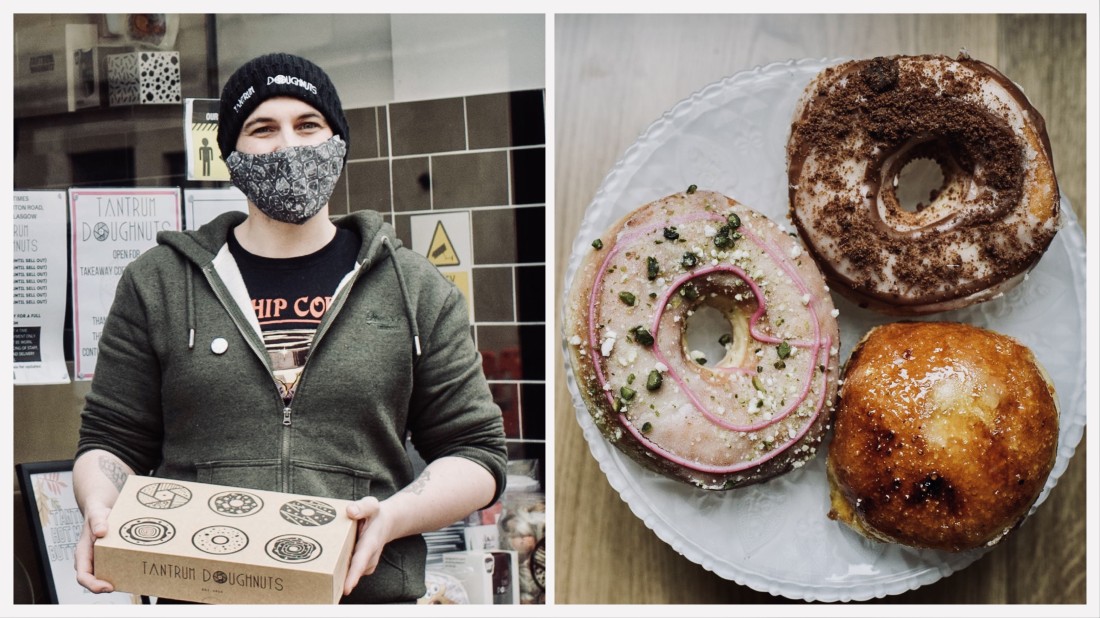 Remember the days when doughnuts were boring, stale circles of dough sold as an inexpensive accompaniment to a watered down coffee?

As the craft coffee scene has grown in most major cities, so has the idea of upscale pastries, and in particular over the past few years, gourmet doughnuts.

Creative, handmade doughnuts have completely redefined the pastry, and one West End business has grown from selling at pop-up events in the summer to opening two thriving locations in five short years.

Iain and Annika Baillie started Tantrum Doughnuts back in 2015, leaving their jobs in the hospitality industry to start a place of their own.

“We always knew it was something we wanted to do, getting our own place,” says Iain.

“We had lots of ideas, but were quickly drawn to the concept of doughnuts.”

“I come from a pastry background so it was right in my wheelhouse - it just made sense.

“This way we could focus on doing one thing really well, with less startup costs and room for quick growth.”

In the summer of 2015 the couple began doing popup events to test their concept and see if it could be a viable business.

“We were selling out every event, so we knew we had something.”

From there they needed premises, and having lived in the West End for years they knew they wanted to base their business here. 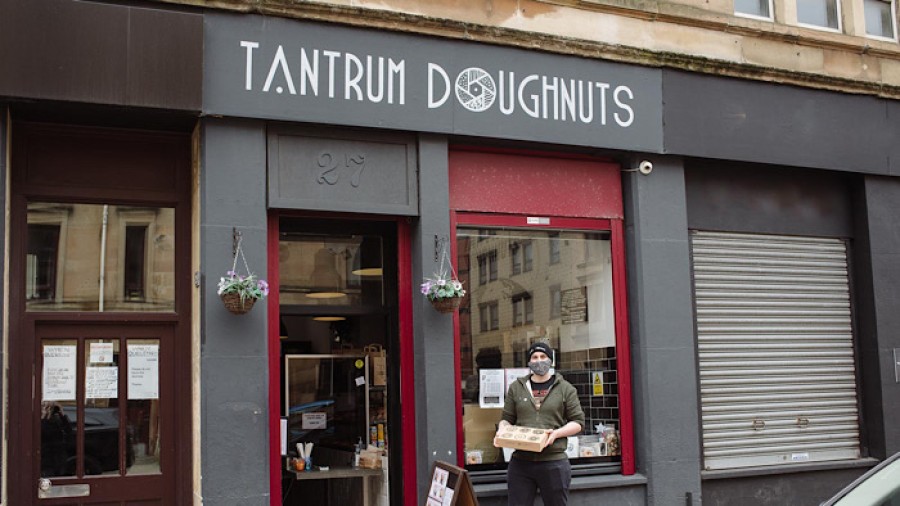 “It’s been an excellent experience growing a business in this area,” he says of his Old Dumbarton Road location.

“We have a strong base of regular customers, and being so close to the (Kelvingrove) park is great too.”

Iain says one of the best things about running a business in the West End is being surrounded by other independent businesses, who are friendly and supportive.

“There are so many great independent shops around us.”

While the experience of starting a business has been positive, it hasn’t come without its challenges.

We have a strong base of regular customers, and being so close to the (Kelvingrove) park is great too

“We worked so hard at it,” he explains, “at the beginning it was just three of us; me, my wife Annika and a friend, and we worked non stop.

“I came from a fine dining background, so I was used to working hard and giving it my all.

The hard work was “definitely worth it” though, Iain says, as from there the business grew quickly. 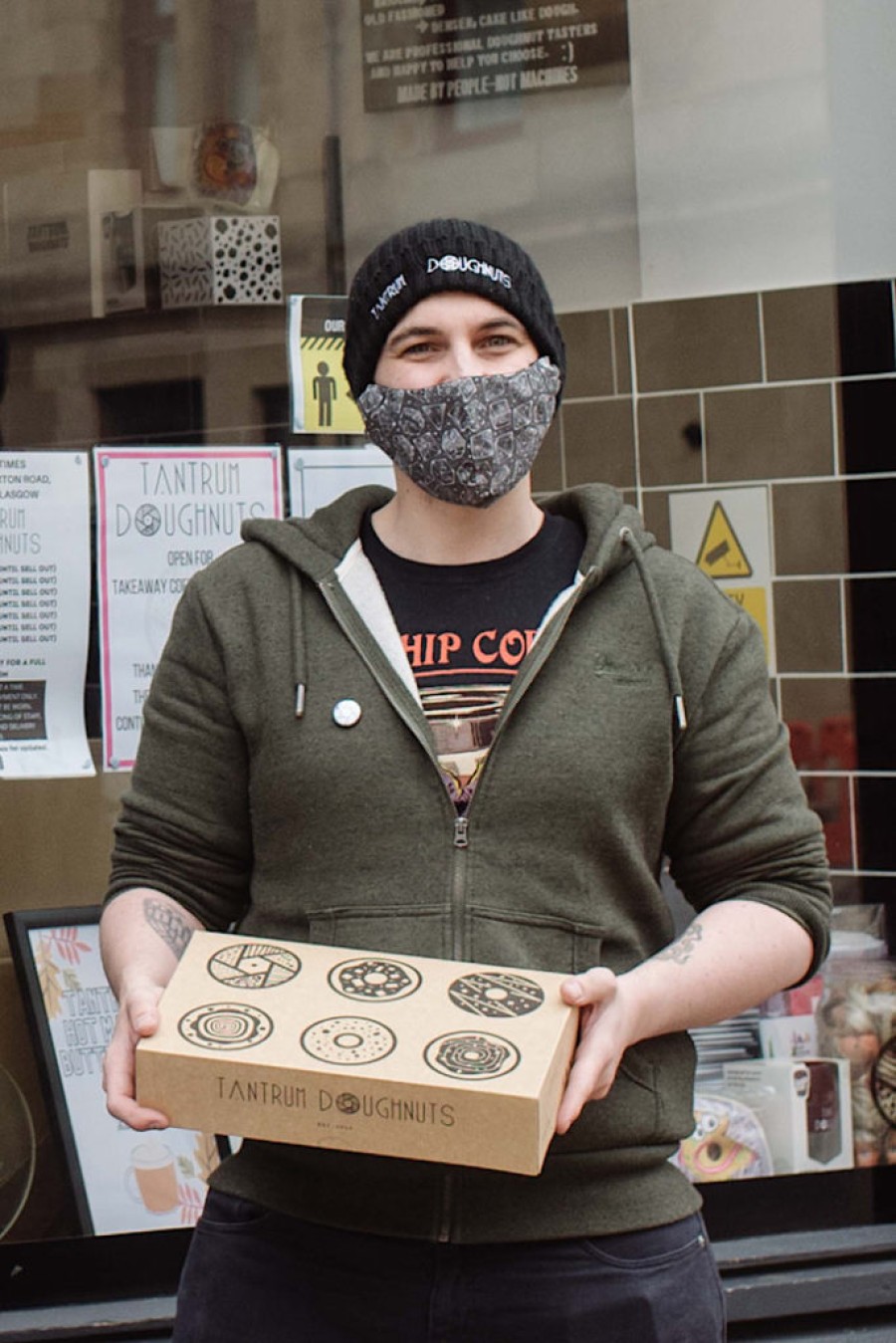 Iain Baillie: 'There are so many great independent shops around us.' Photo: Rhiannon Louden

In 2017 Tantrum expanded into a larger shop on Old Dumbarton Road (keeping the original space as a kitchen/office), and a year later opened a bigger kitchen and a second premises, this time in the city centre.

“We needed a bigger kitchen to keep up with demand, and the need was there for a second shop too.”

Iain says that while having two locations does have it’s challenges, the growth has been great and has allowed them to hire more staff too.

“We have built up a really great team,” he says proudly, most of whom they’ve managed to retain during the pandemic.

“We’ve worked hard to keep the brand and the interest going this past year, it’s definitely been a tricky time as we want to stay busy but we don’t want to create crowds. 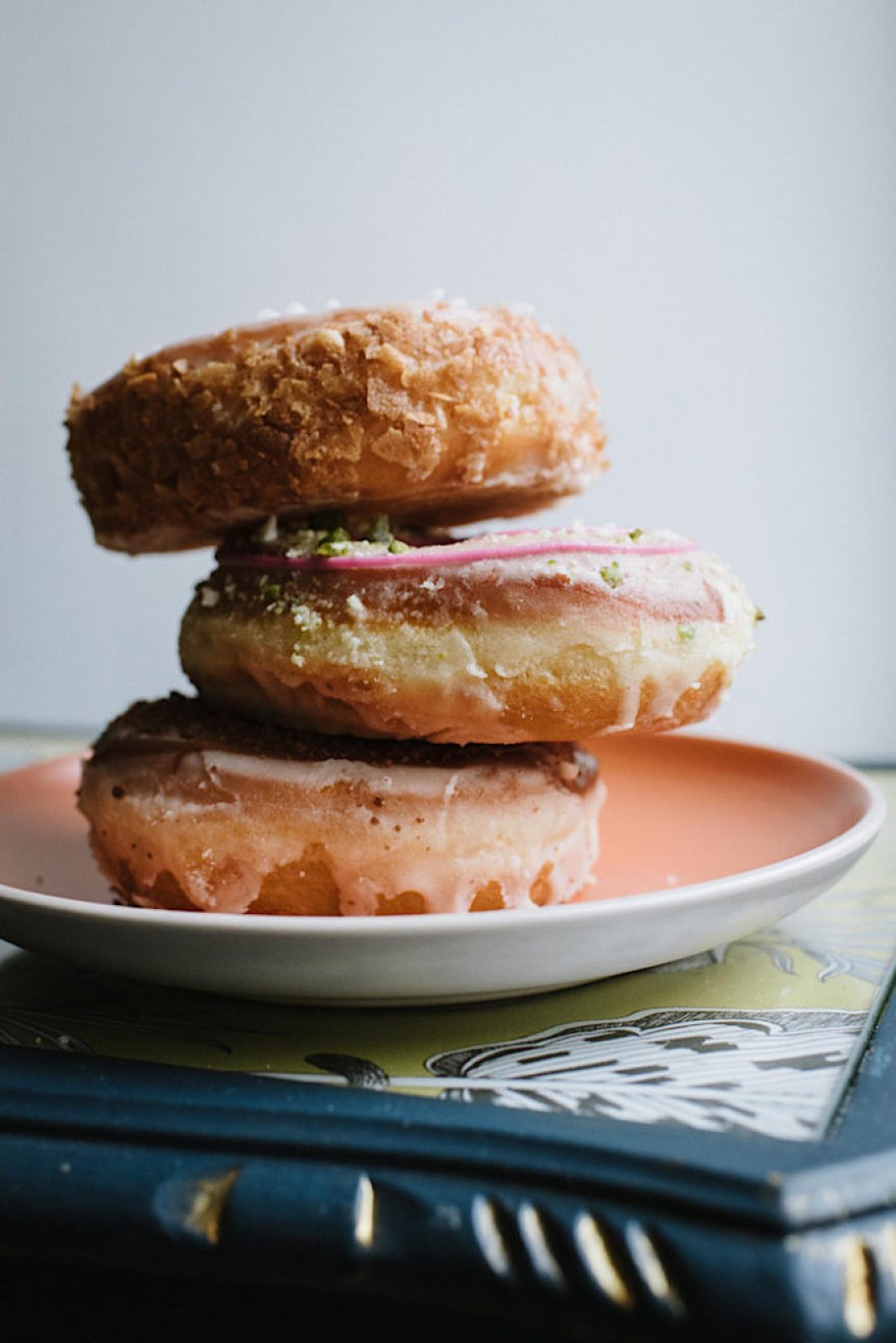 With the end of lockdown now in sight, Iain is hopeful for the future, already thinking ahead to new projects and further growth to the team.