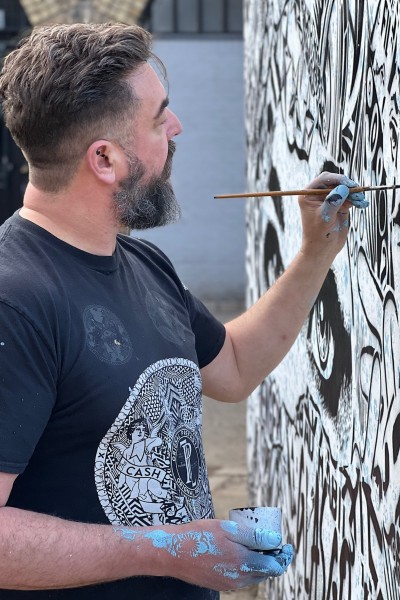 The Newcastle-based artist is exhibiting a number of works at SWG3’s Yard Life Gallery until April 22.

A launch event was held on Eastvale Place last week for the show titled A Slice of Life.

Peter, who served as a printmaker and designer in the British Army, said he was thrilled to be in Glasgow.

“I’m really excited to be here and looking forward to seeing a bit of the city and showing these pieces.”

Peter is showing a series of allegorical portraits in a mixture of print, acrylic, spray paint.

He uses wheatpaste and varnish on a range of reclaimed wood.

The works conjure up a “modern fable of gangs, goddesses and groupies”, according to the artist. 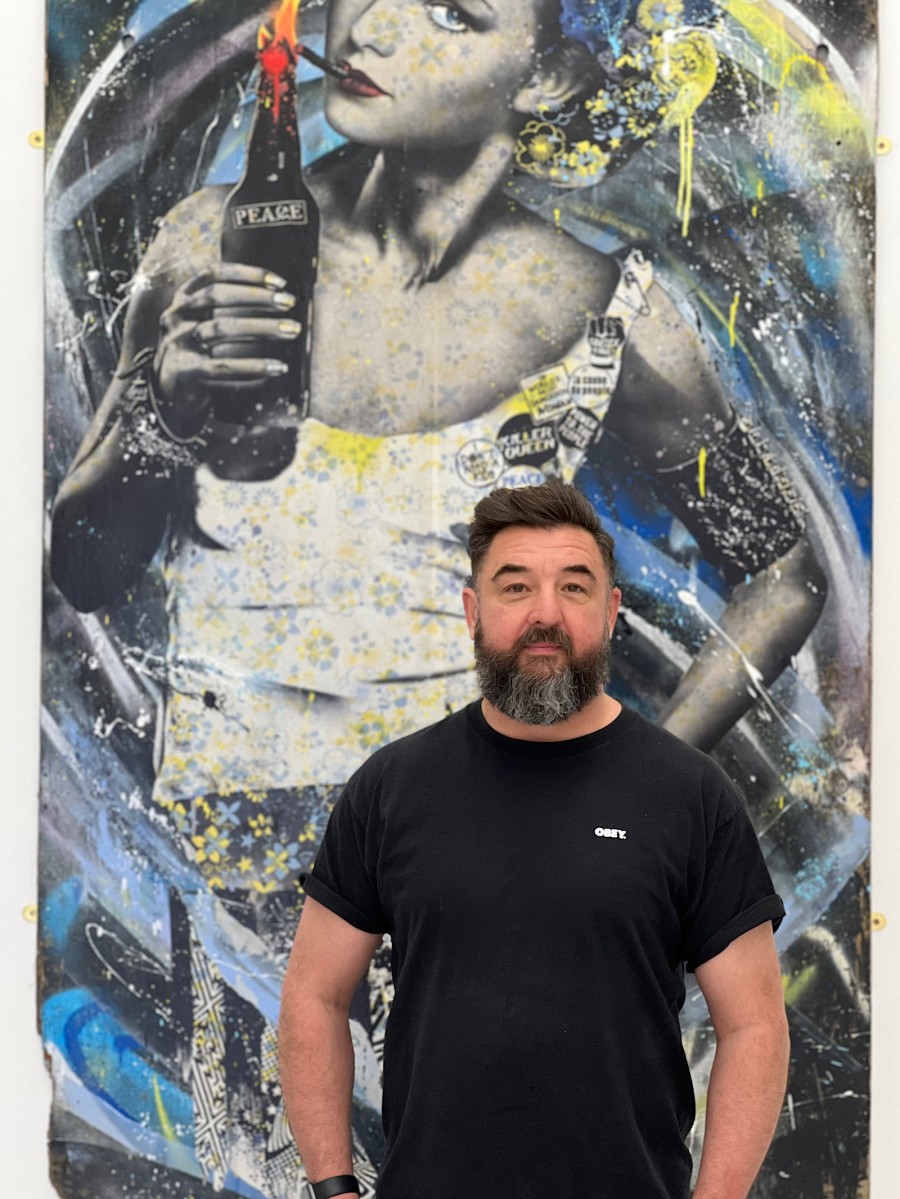 Peter erved as a printmaker and designer in the British Army

Speaking ahead of the exhibition, he said his work was “a constant battle” of desires and dynamics.

He is renowned for large-scale street murals as well as print and cut art, and he has created a full-size street mural on the gates at SWG3 opposite the studio.

A varied career has seen him work for major design and fashion houses in New York and Europe.

I’m really excited to be here and looking forward to seeing a bit of the city and showing these pieces.

He came back to his native North East of England in the 1990s to set up a studio and collective under the name Prefab77.

His street art has been commissioned in public and private spaces across the UK.

Marianne Vosloo, arts programmer for SWG3, said: "We are thrilled to announce A slice of Life byPREFAB77 at Yard Life Gallery. 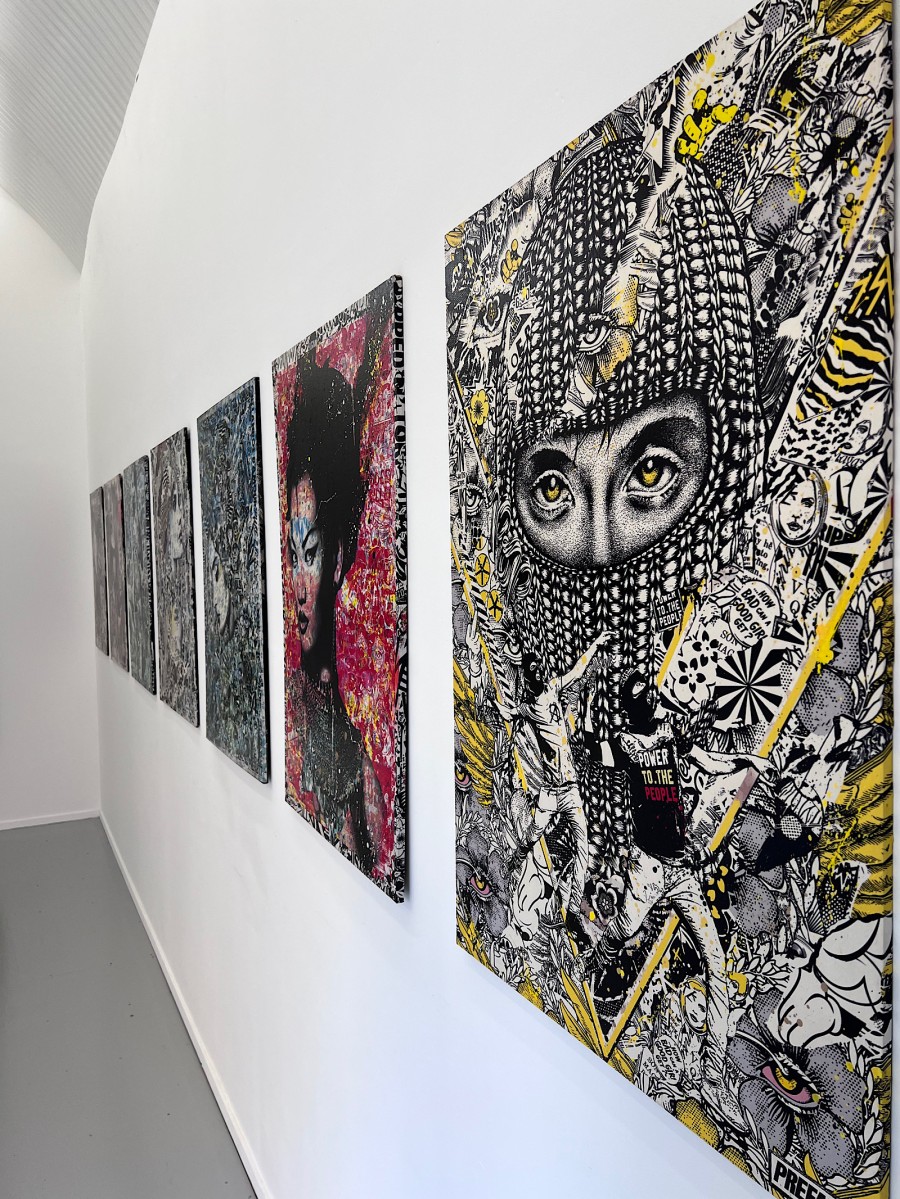 The allegorical portraits are in a mixture of print, acrylic, and spray paints.

“It is even more exciting that this will be the very first solo show from him in Scotland.

“From the Manhattan street art scene, to fashion and a love of allegories, art, and history - visitors should expect a range of interwoven themes and influences, all wound up in Peter's inimitable style.”

A Slice of Life will open on Saturday March 26 12pm - 6pm and then Wednesdays to Saturdays 12pm 6pm until April 22.
Share this story