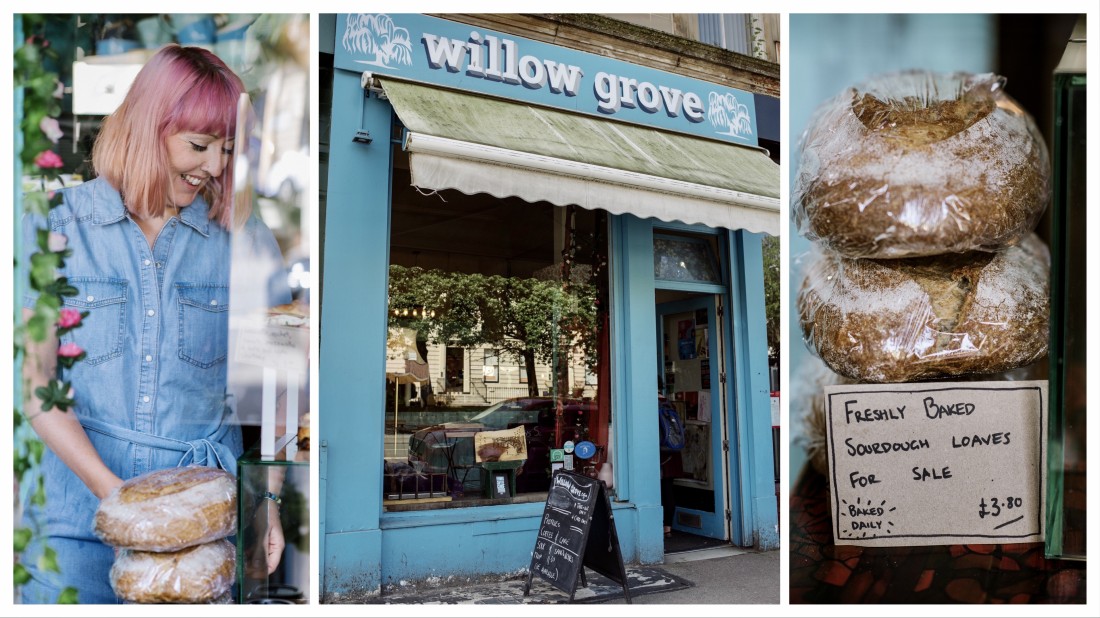 'Since my first cafe job, I knew I wanted to do this for life'

Adele McPhee says she loves running a neighbourhood cafe in the West End.

Adele McPhee is the owner of Willow Grove Cafe in Finnieston, and her journey to entrepreneurship has been an organic one.

Working in Australia in her early 20s, she landed a job in an independent coffee shop where she learned the trade from scratch.

“It was ten months before I was even allowed to make a coffee,” she says, laughing.

The shop was next to a local market, and it was there that she learned the benefits of using fresh, local ingredients.

“I was encouraged to go to cooking college, so I did, and from there I had jobs in every area of the hospitality industry.

“Since my first cafe job, I knew I wanted to do this for the rest of my life.”

Back in Glasgow she got a job with a coffee roaster, where she learned the roasting process and began doing freelance barista training.

The rest, she says, just “fell into place.”

“Opening a cafe was the next natural step. I was looking for premises, for what felt like ages, and this place kept coming up but I couldn’t envision how it would work- until I saw it in person. Then I just fell in love with it.” 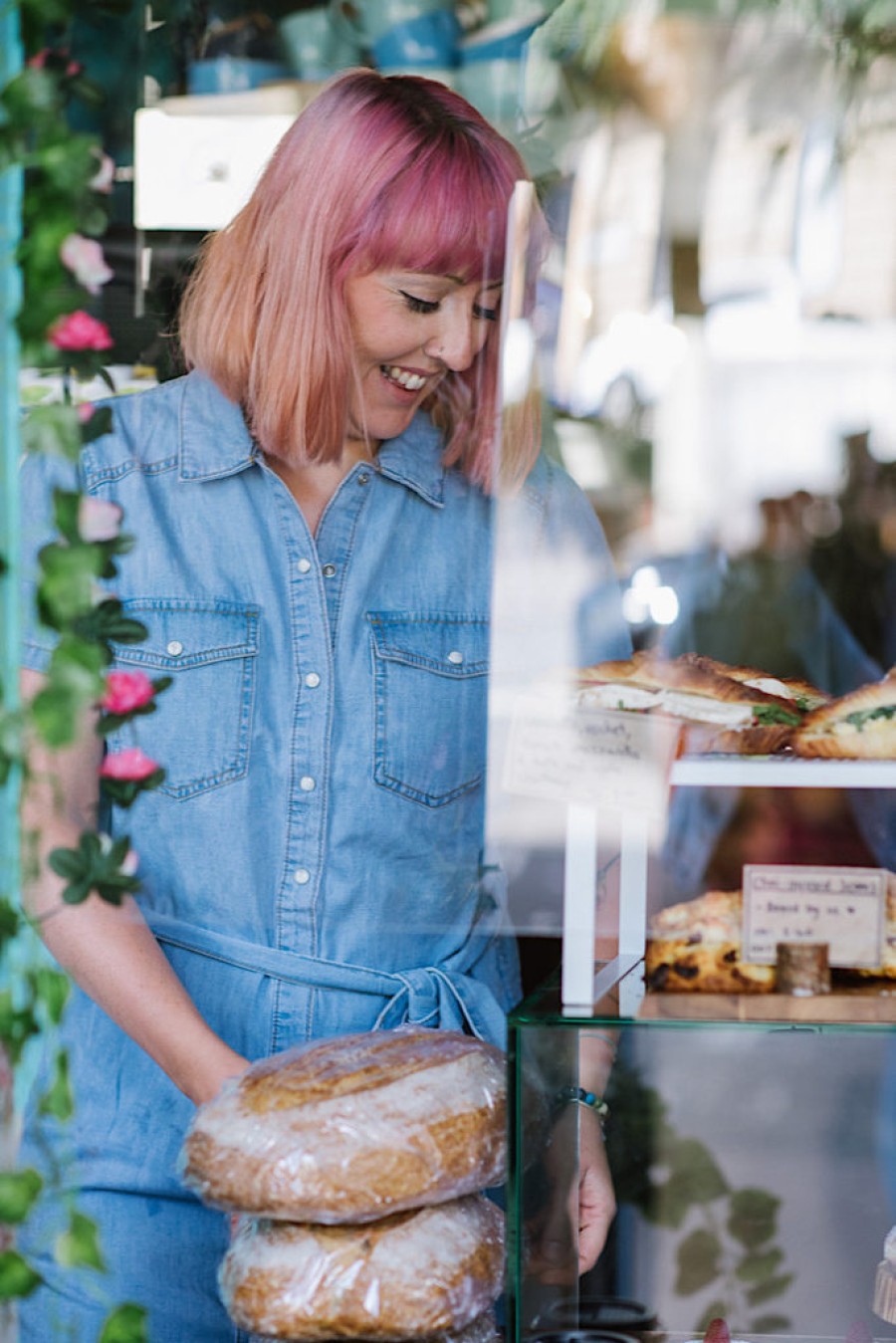 From there it was all hands on deck and with the help of family and friends, less than two weeks after signing the lease, Willow Grove Cafe was ready to open its doors in July 2017.

Adele knew she wanted to take her menu in a different direction to the traditional cafe that had traded at the premises previously.

“It’s really, really worked for us,” she says with a smile, “people were willing to try new things and would come back for more.”

Supporting local is an important value for Adele, who sources as many ingredients as possible from Scottish producers and all coffee beans from independent roasters.

Over the past three years Willow Grove has established itself as a neighbourhood favourite in Finnieston.

“Opening a cafe was the next natural step. I was looking for premises, for what felt like ages, and this place kept coming up but I couldn’t envision how it would work- until I saw it in person. Then I just fell in love with it”

Earlier this month the business was voted one of the top 20 cafes in Glasgow by Glasgowist.

“I love being a neighbourhood cafe,” she says, “it’s so nice to be a part of people’s daily routine.”

“Being based in the West End is great too, people have always been really supportive of indie shops here.”

Adele says they’ve had a strong customer base from the start, but they’ve been especially encouraging during lockdown.

She also credits her five staff for helping to build up a loyal following. “They’ve all been with me long term. They are so talented.” 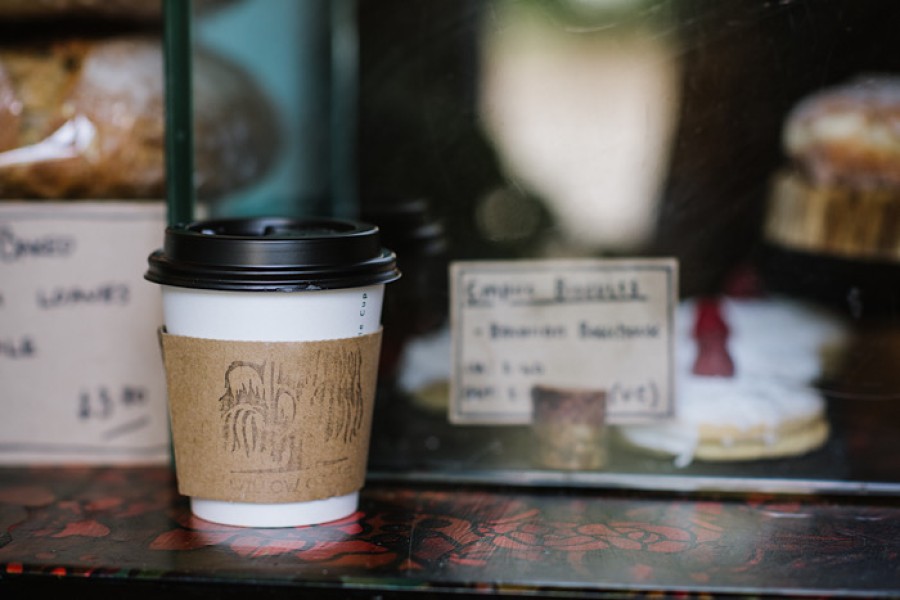 What’s next for Willow Grove?

“We’ve just opened a second location, actually,” Adele says. “I never ever would have dreamt of it before but just after the first lockdown ended an opportunity came up and I thought: ‘we shouldn’t say no to anything just now’.”

Willow Grove Edington opened in November 2020, in Cowcaddens, and “the response has been great.” 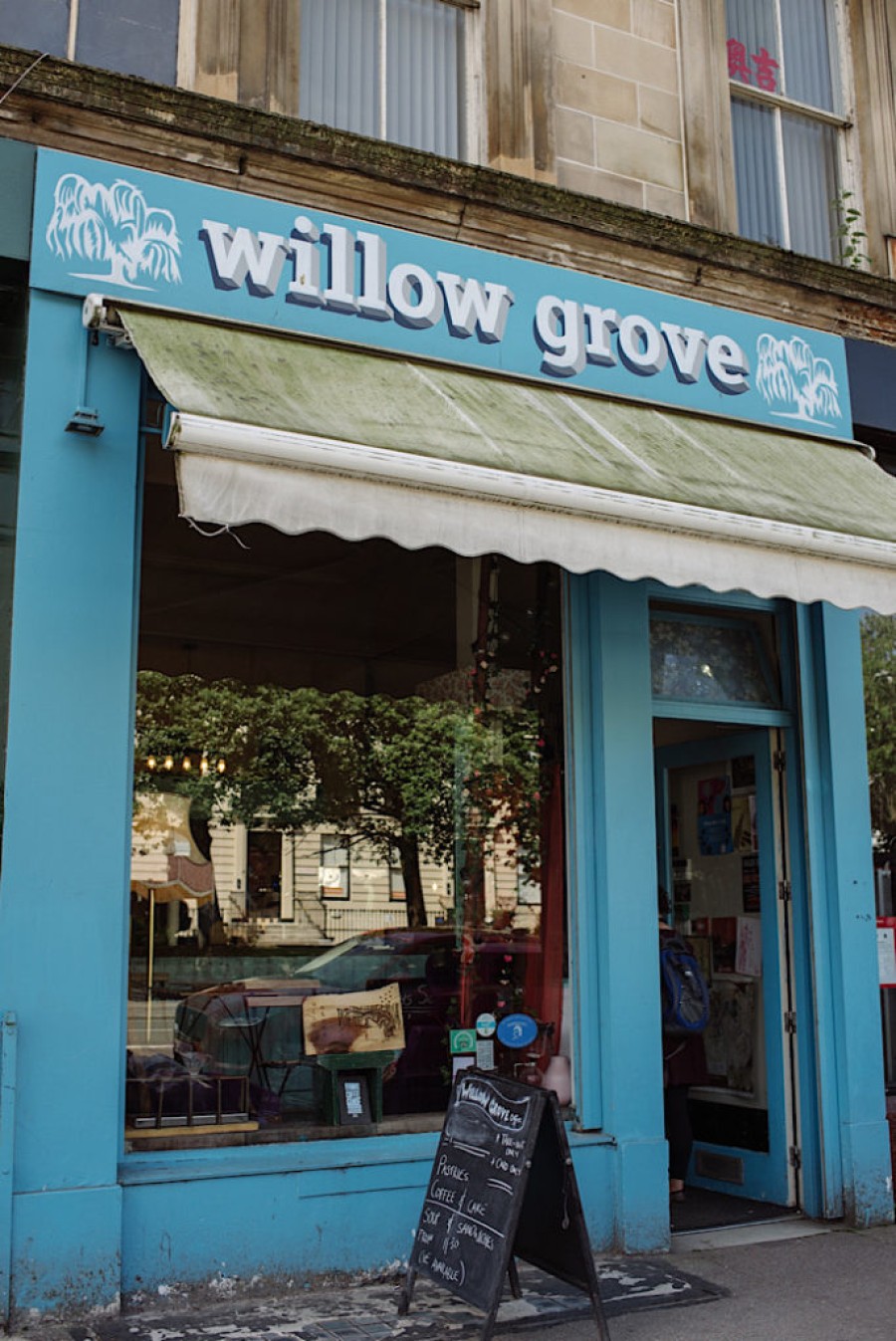 'It’s so nice to be a part of people’s daily routine'. Photo: Rhiannon Louden
Willow Grove Cafe is located at 531 Sauchiehall Street in Finnieston and on Instagram and Facebook. Rhiannon Louden is a Glasgow-based photographer, podcaster and writer who helps small brands tell their story. Find out more at www.smallfishglasgow.co.uk or on Instagram and Facebook.
Share this story