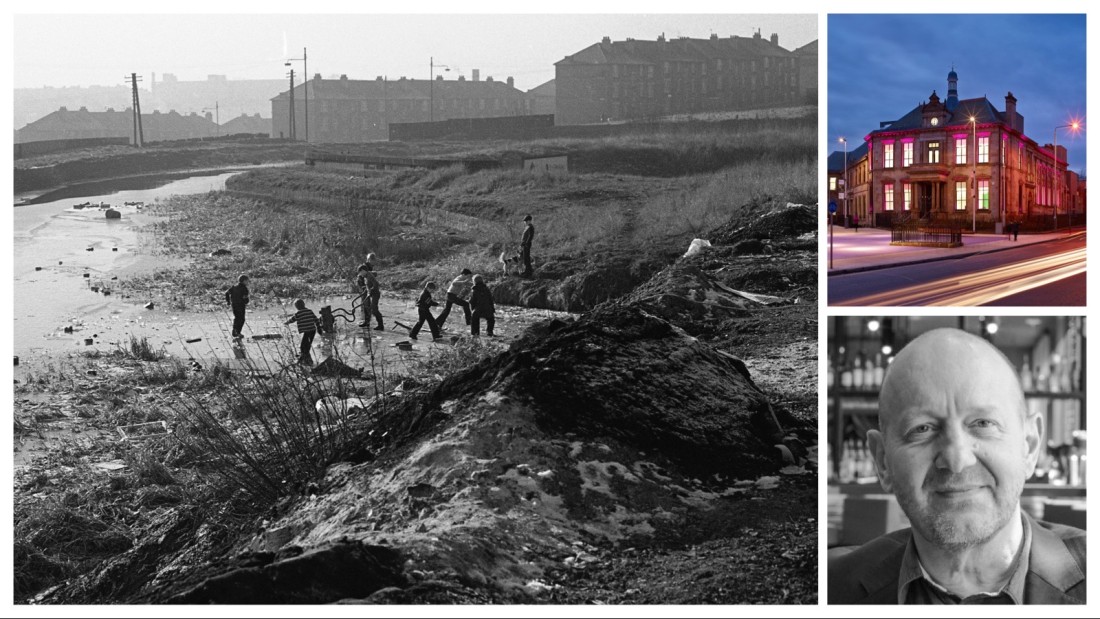 'Forgotten' photos of 70s Glasgow to go on show in Maryhill

'I always tried to show people in the context of their environment or buildings and situations which were unique to Glasgow.'

Evocative black and white photographs of 70s Glasgow are to go on show in Maryhill.

The collection lay untouched in a loft for almost 40 years before it was rediscovered.

Manchester-based photographer Jos Treen was living in Glasgow back in the 1970s when he began travelling around the city with his camera.

He took hundreds of images over several years but forgot all about them when he moved away in 1979.

Jos recently rediscovered the photographs and published the best on his social media feeds.

Now a selection of his work is going on show at Maryhill Burgh Halls in the autumn.

Taken over the span of one year, ‘Glasgow Photo Journey: 1978’ encapsulates the hardships, resilience and humour of the people living in our city at the time.

Maryhill was one of areas that featured in his photographs.

An image of boys playing at the old Kelvin Dock off Maryhill Road captures the decay of a post-industrial era.

Jos said: “I went out to record the lives and the environment of the people I lived with in Glasgow. 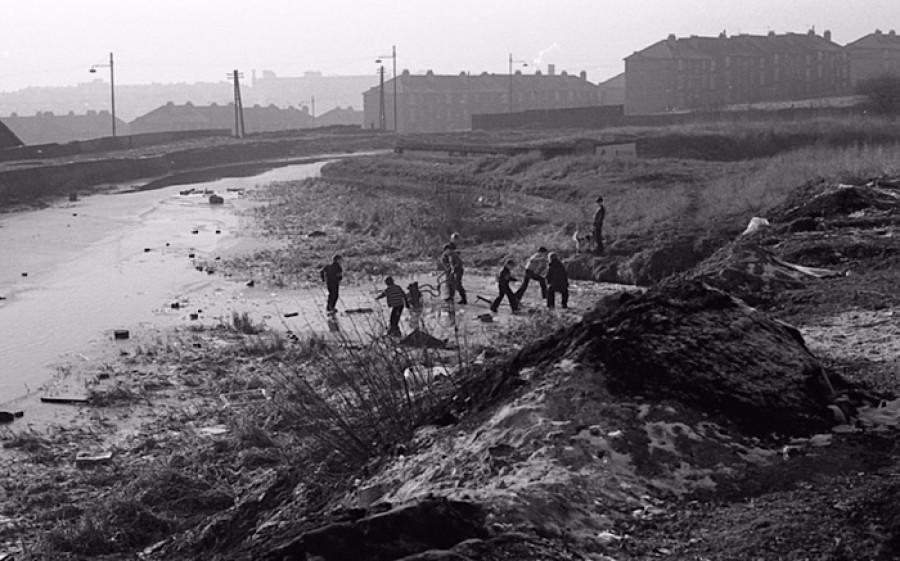 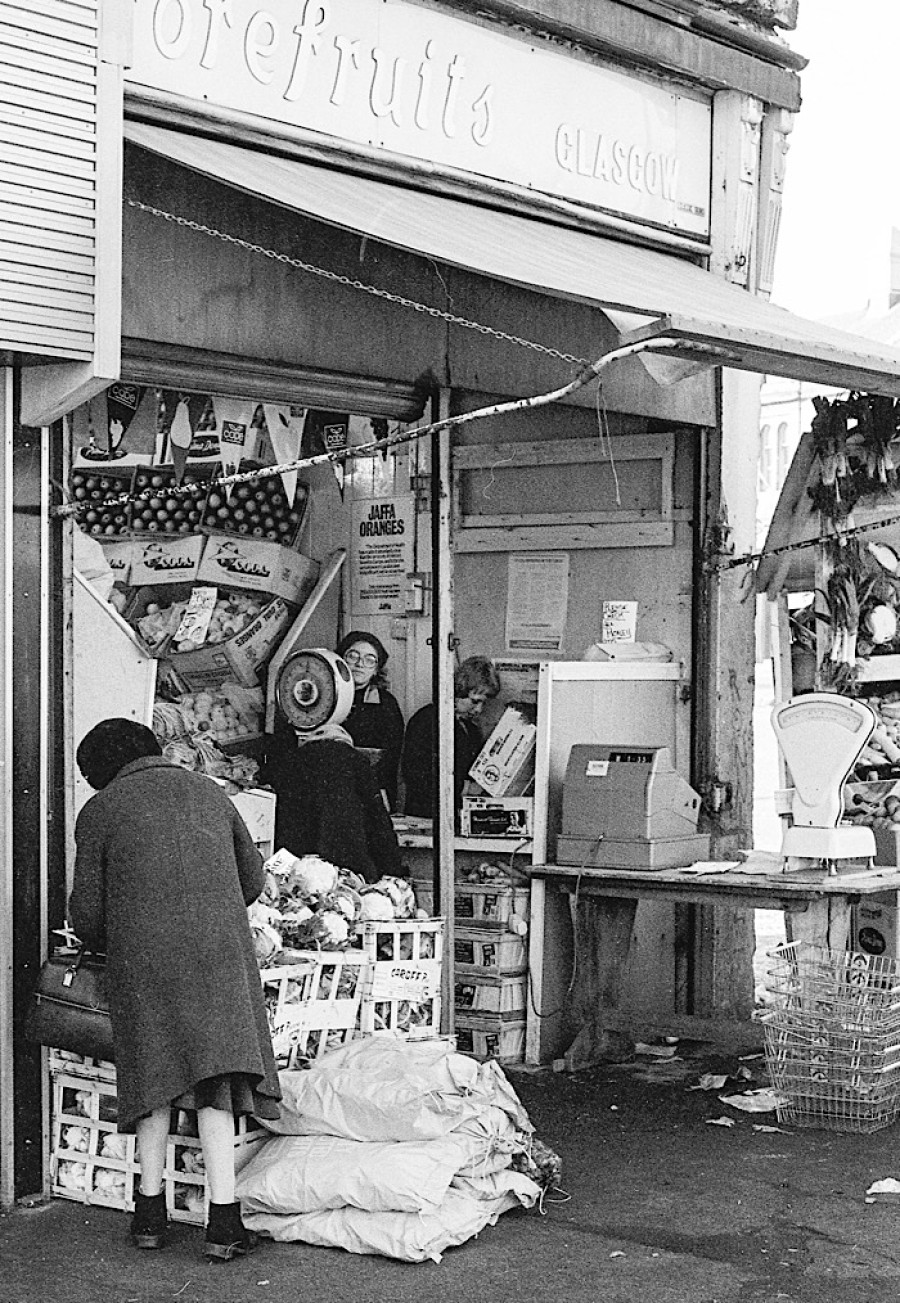 “I didn’t go out specifically to record the appalling housing and poverty, that was a backdrop to their resilience and humour.

“I always tried to show people in the context of their environment or buildings and situations which were unique to Glasgow.”

In an interview with this site last May, Jos said the West End was a big inspiration in his photos.

He would sign on at the dole office and then take himself off with his SLR camera to get his pictures.

I didn’t go out specifically to record the appalling housing and poverty, that was a backdrop to their resilience and humour

“I did all my learning about photography in Hillhead Library on Byres Road.

“I studied magazines on photography for the technical bits.

“And then there was a book by Henri Cartier Bresson and I thought ‘wow’ this is something that I would like to try and do.

“The two magazines I used to look up were National Geographic because it was always good, and the other was the Sunday Times magazine on a Monday or a Tuesday.” 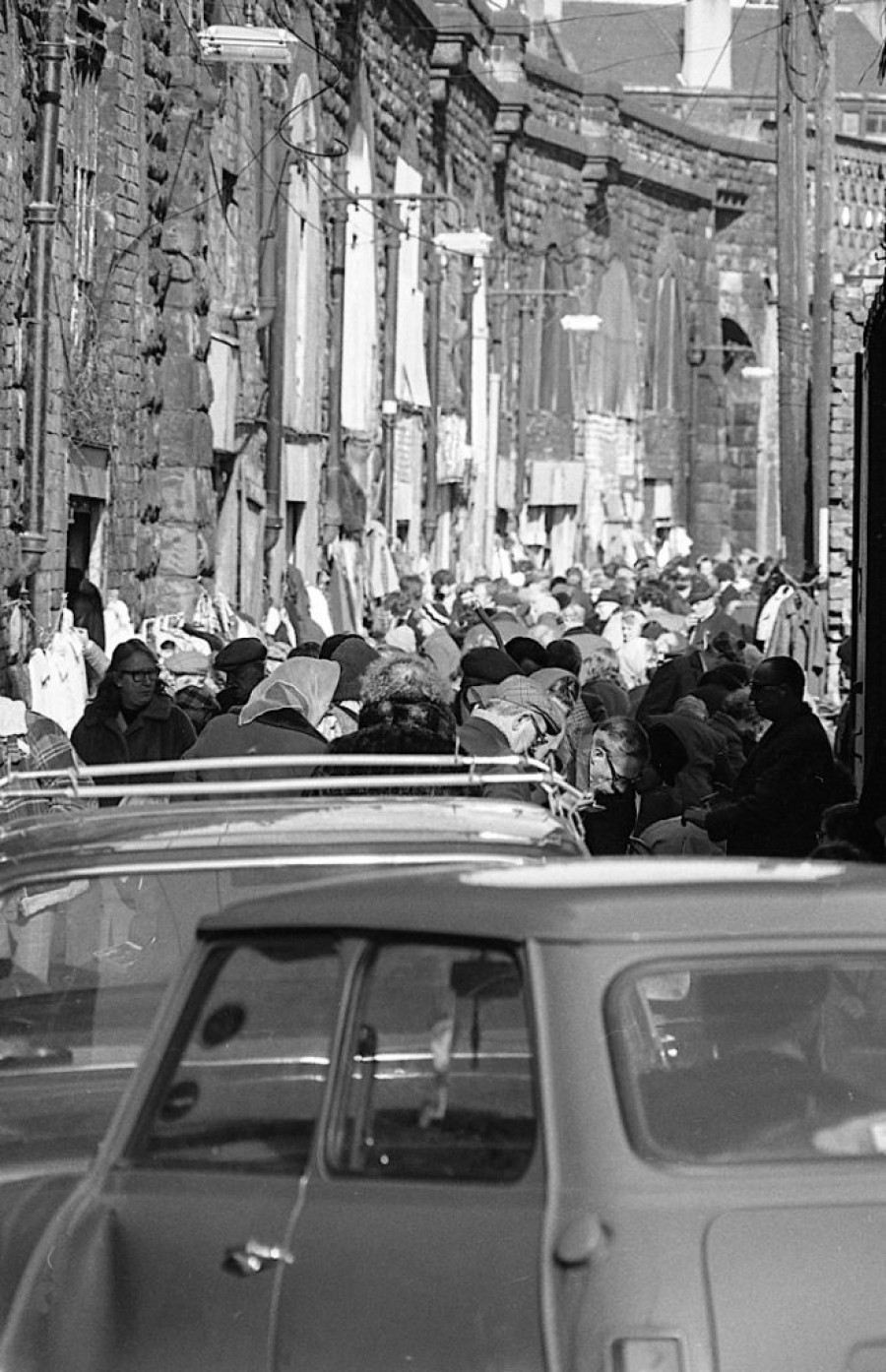