McCreadie reached an international audience with his trio’s first album, Turas, which was released just before he graduated.

McCreadie, who graduated from the Royal Conservatoire of Scotland’s acclaimed jazz course in 2018, reached an international audience with his trio’s first album, Turas, which was released just before he graduated. 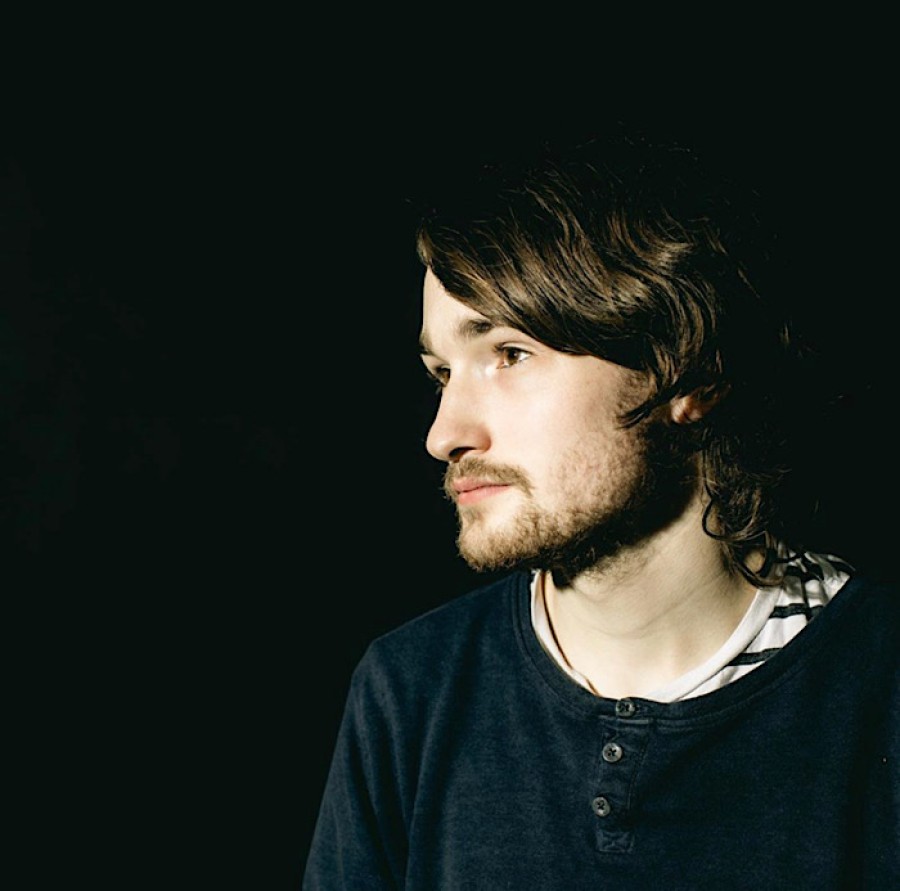 Fergus McCreadie is a graduate of the Royal Conservatoire of Scotland.

His trio has toured northern Europe, including appearances at Oslo and Stockholm jazz festivals, and headlined its own concert at jazz mecca, Ronnie Scott’s International Piano Trio Festival last August.

Turas went on to win the Album of the Year title at the prestigious Parliamentary Jazz Awards in December, having earlier taken the Best Album prize at the Scottish Jazz Awards 2019.

Dave Stapleton, Edition Records founder, a pianist himself, caught the trio at the Turner Sims Concert Hall in Southampton during the group’s UK tour earlier this year and what he heard confirmed his impression of McCreadie. 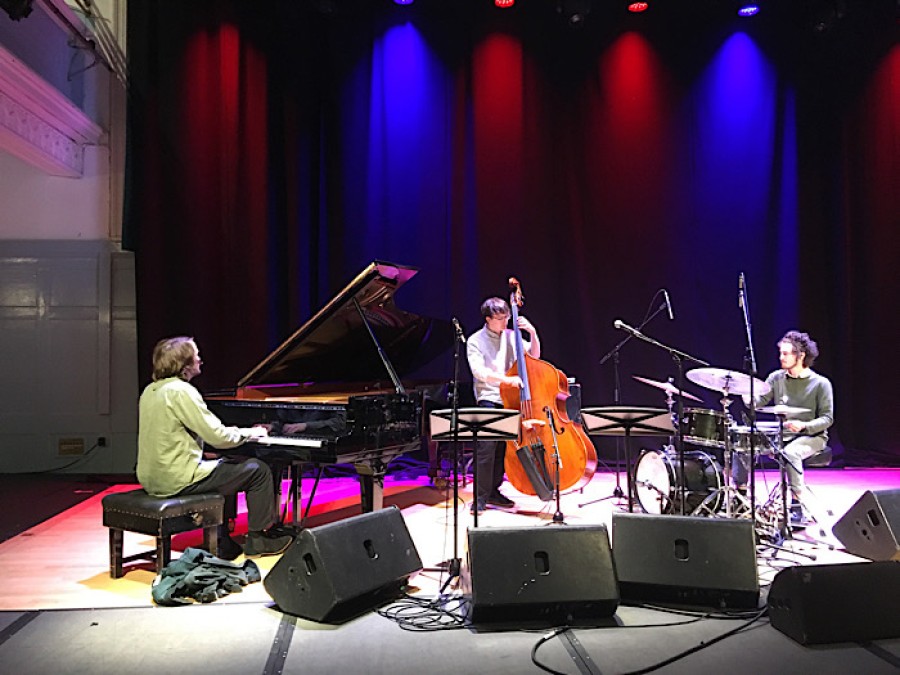 Turas won Album of the Year at the prestigious Parliamentary Jazz Awards.

“I first became aware of Fergus from his personal, handwritten letter introducing his trio to me,” says Stapleton.

“Following him closely over subsequent months I was drawn by how the trio were able to command my attention as imaginative improvisers with a strong Scots voice, deeply emotive music performed with a high degree of energy and spirit.

"As a team at Edition, we all feel Fergus and his trio have the originality and talent to build large global audiences for this music and we can’t wait to share their journey with them.”

As with every other musician, McCreadie’s trio, featuring long-term colleagues, fellow RCS alumni David Bowden (bass) and Stephen Henderson (drums), has had to postpone all concerts for the time being due to the COVID-19 pandemic.

This has meant losing out on a first trip to the US, to play at Rochester Jazz Festival in New York in June, and a first appearance at the mammoth Love Supreme festival, Europe’s largest open-air jazz event, in July. 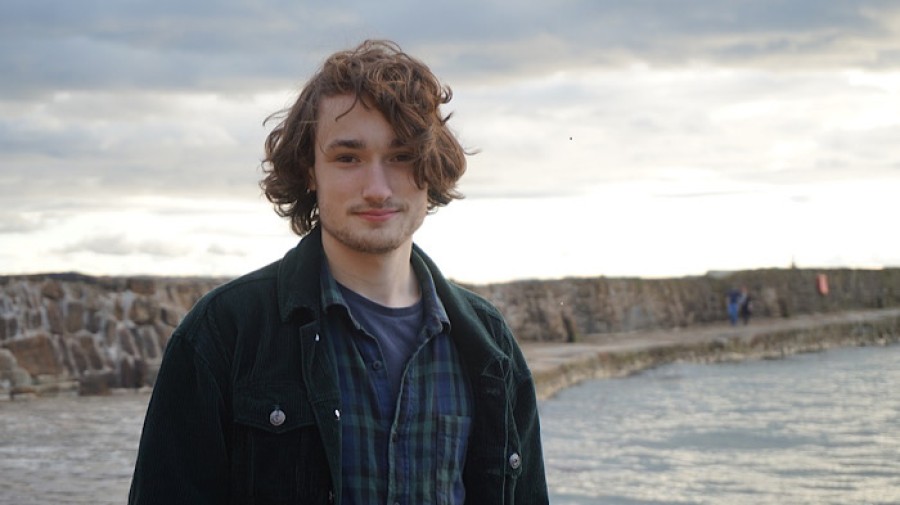 'I was drawn by how the trio were able to command my attention as imaginative improvisers with a strong Scots voice' - Dave Stapleton.

On the plus side, however, the trio recorded one of its last concerts before the shutdown and has been earning enthusiastic responses for the resulting EP, Live at Black Mountain, which McCreadie personally produces and dispatches to order.

The official follow-up to Turas, Cairn, will be released by Edition in early 2021 and McCreadie is looking forward to being part of the Edition family.

“I’m excited and honoured to be signing up to the Edition roster of artists, joining musicians whom I’ve respected and looked up to for many years,” he says. “Edition is known for having an eclectic and forward-looking catalogue and a strong presence on the European scene, and so to be part of the output of such great music is a real pleasure.”