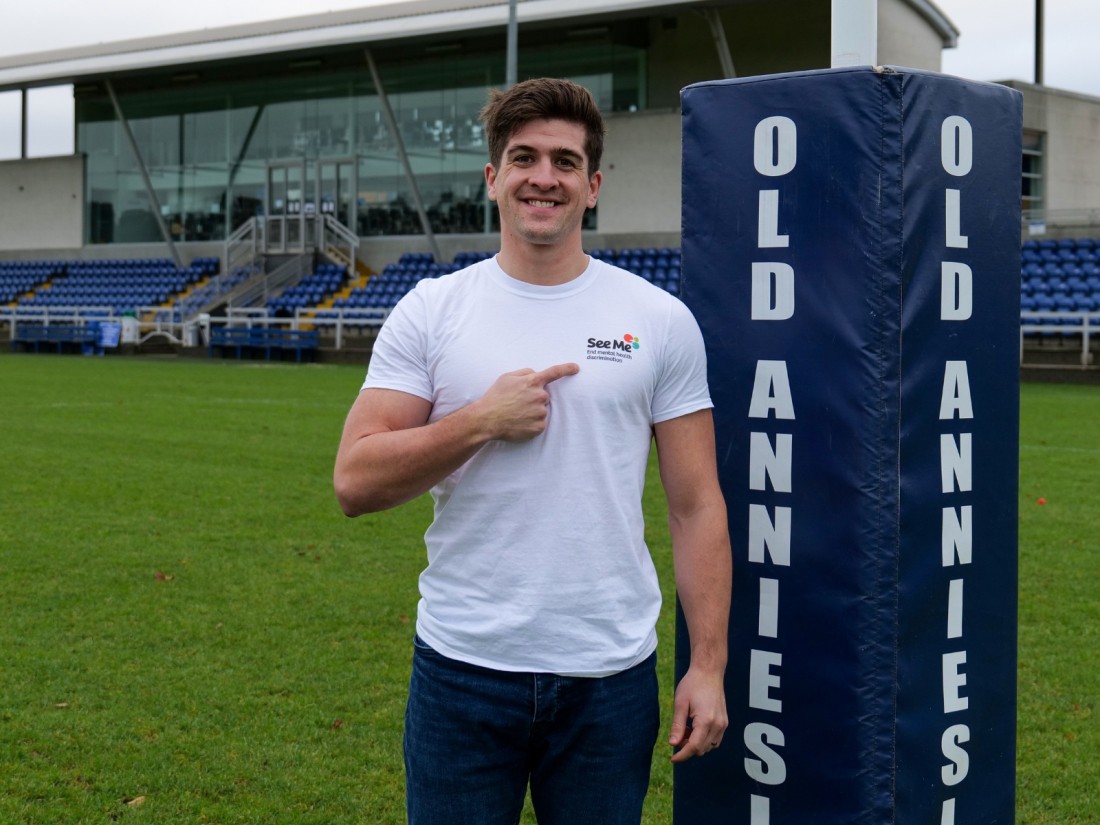 Glasgow entrepreneur Danny Campbell has opened up about mental health, his own anxieties and the pressures of growing a successful business.

The 31-year-old is the founder of architecture startup HOKO, which is currently crowdfunding and is now valued at £15 million just two and a half years after launch.

Danny, a star full back for West End club Glasgow High Kelvinside based at Old Anniesland, said rugby had been vital for his mental well-being.

He spoke about mental health to mark a new partnership between the rugby club and the charity See Me.

Danny, who lives in Glasgow, said: “My mental health has been a bit of a journey for me, all through High School I was a bit of an anxious person, without any logic to it, which is probably the basis for all anxiety.

“I knew it was rugby for me, it’s a pure release where I can express myself and don’t think about anything else.

“No matter how demanding things have been of my time, I’ve always gone to rugby training twice a week and played on a Saturday.

“It’s one of the things I don’t compromise on, and that’s really been the backbone of my sanity for a long time." 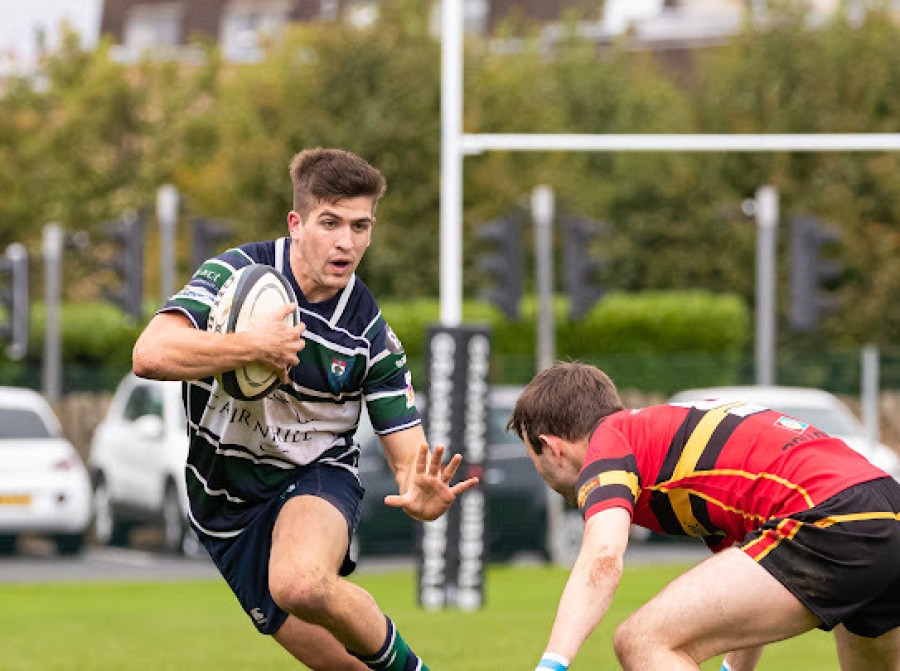 Danny Campbell says rugby has been a massive help.

Danny launched HOKO in 2019 to massive success, creating 35 jobs in the process.

He said the support of teammates and the club had helped him deal with the pressures of the last two years.

He recalled: “As the business has grown, pressure increased and increased and got to the point where I had a lot of wages to pay and big overheads.

“At the moment I’m in a really strong place and feel I’ve coped with the pressure generally, but as the business has scaled it’s become quite demanding.

“We were hit by covid with investment put on ice for six months and other funding on hold.

"The pressure almost got to a point where it was laughable.

“I worked to combat stress and anxiety with control over my own body, like exercise and eating healthy and my advice for anyone who’s feeling down, depressed, stressed or anxious is look at the things you can control first.” 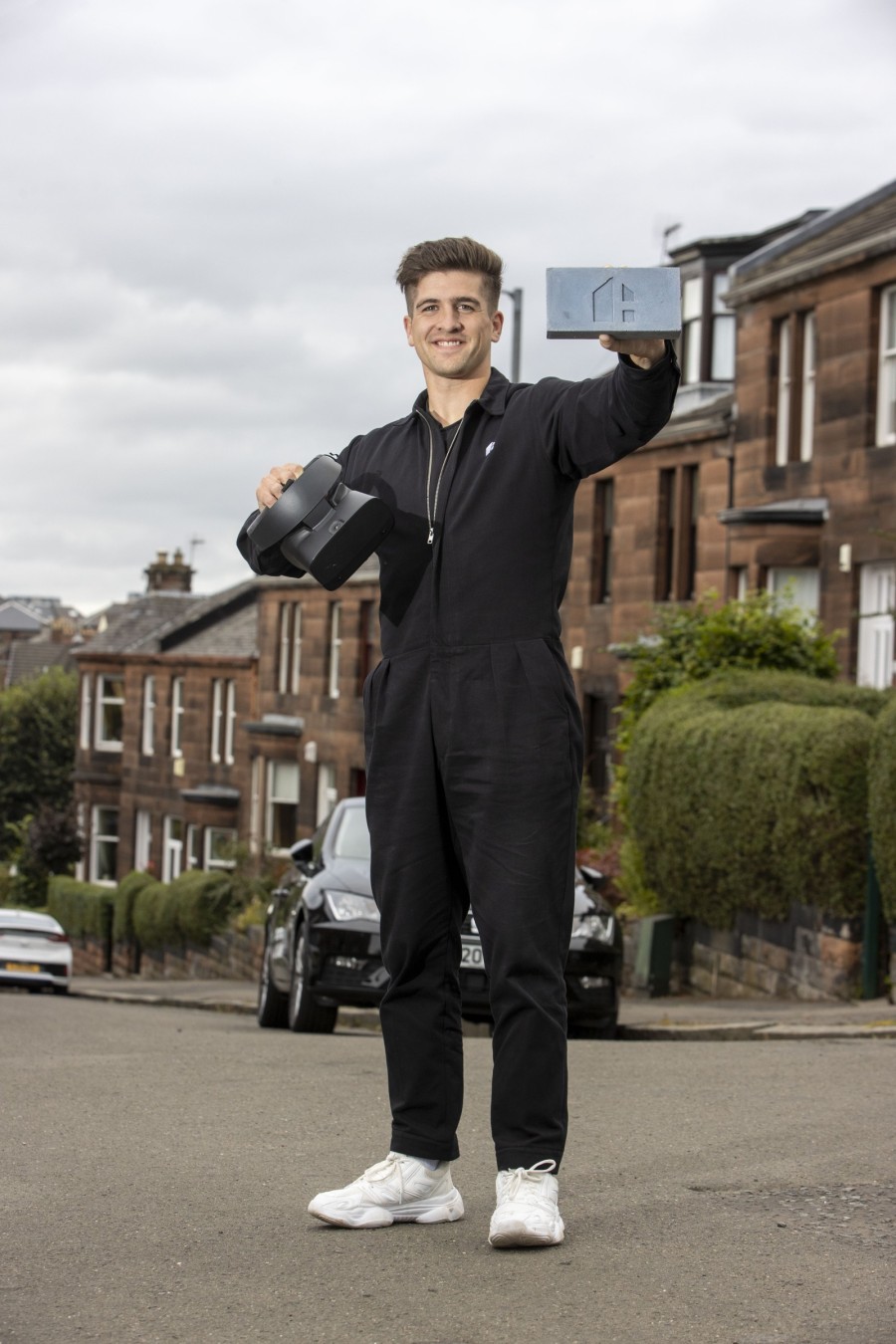 HOKO is valued at £15m just two years after launching.

He said: “It’s absolutely soul destroying, I used to pretty much cry every day on the way into work, it’s one of those things you have to find your own way around.

“It’s so difficult when it’s someone you’re so close to.

“One of the things that really helped me was being really open with the team at HOKO and it’s a testament to building a culture of supporting each other, and having a strong family.”

Danny and his team-mates at GHK are proud to support mental health charity See Me, who work to combat stigma and prejudice surrounding mental health.

He said: “When See Me joined forces with GHK, as one of the older and more established players I saw it as an opportunity to say to people, ‘look, can we talk about this stuff?’

I worked to combat stress and anxiety with control over my own body, like exercise and eating healthy and my advice for anyone who’s feeling down, depressed, stressed or anxious is look at the things you can control first.

“Some people might see my life and think it’s all good, but there’s a lot of struggle and attrition needed, and the key thing is I’ve got coping mechanisms now.

“It’s very important to help shine a light on talking about things and that people need to find a way to do that.”

“See Me is absolutely brilliant, it’s incredible and will make a huge difference to a lot of people who are very vulnerable.” 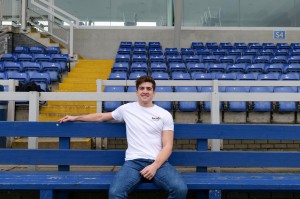 'The pressure almost got to the point where it was laughable'

He said: “We hear phrases like ‘man up’ when it comes to struggling.

“But you can’t man up out of an illness, and it can make men feel like they can’t tell anyone, or they shouldn’t.

“Men are less likely to ask each other how they are feeling or chat about what they are going through." 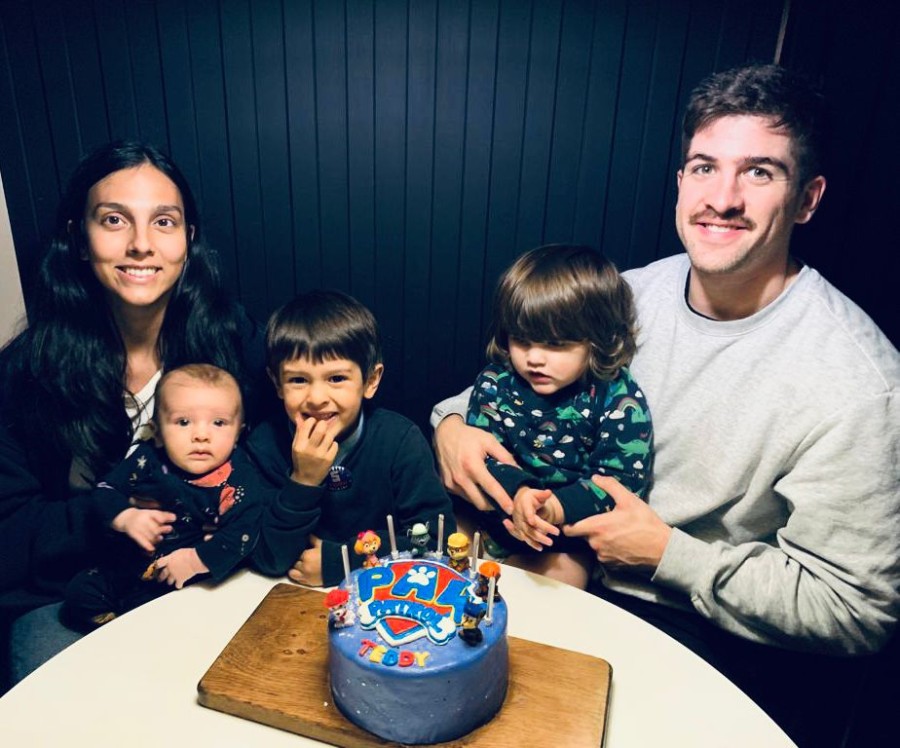 Danny with his young family.

He said: “Being part of a sports club or a team can be a really great place to break down those barriers and old-fashioned opinions, allowing people to support each other.

“But the culture needs to be right so people feel able to speak out.

“This partnership seeks to raise awareness of mental health stigma and discrimination and its impact on people’s ability to speak openly and seek help when they need it.

"Through GHK and with the wider rugby community we aim to make real changes that can stop people struggling alone.

“Role models like Danny are key to this, to share their story and show anyone can struggle.”