The venture will see West End residents able to buy quality shrubs and plants on their doorstep.

A new garden centre is opening in the West End - on a spare corner of what is now the home of McCrea West of Scotland Cricket Club.

Back in time, the very same Partick sports field on Hamilton Crescent was the setting for the first international football match, which was played between Scotland and England.

Martin McCarron hopes to bring another sense of occasion to the ground when he opens the West End Garden Centre. 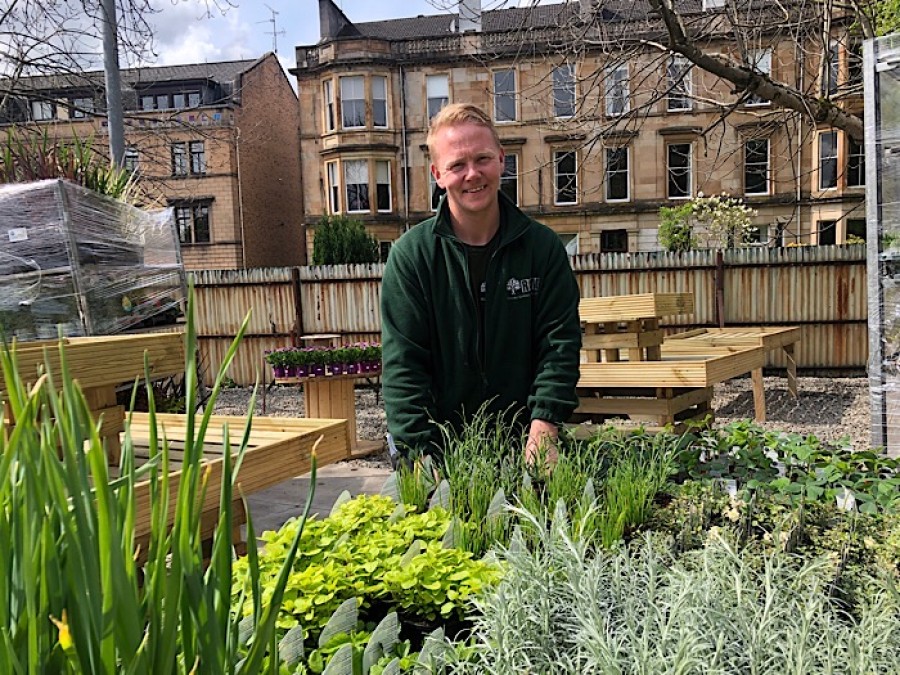 The venture will see West End residents able to buy quality shrubs and plants on their doorstep.

At a time of environmental awareness, a big plus will be that city gardeners will be able to 'walk' their purchases back to their homes.

Martin, 34, has been running his own gardening and nursery businesses at Carbeth for a number of years. 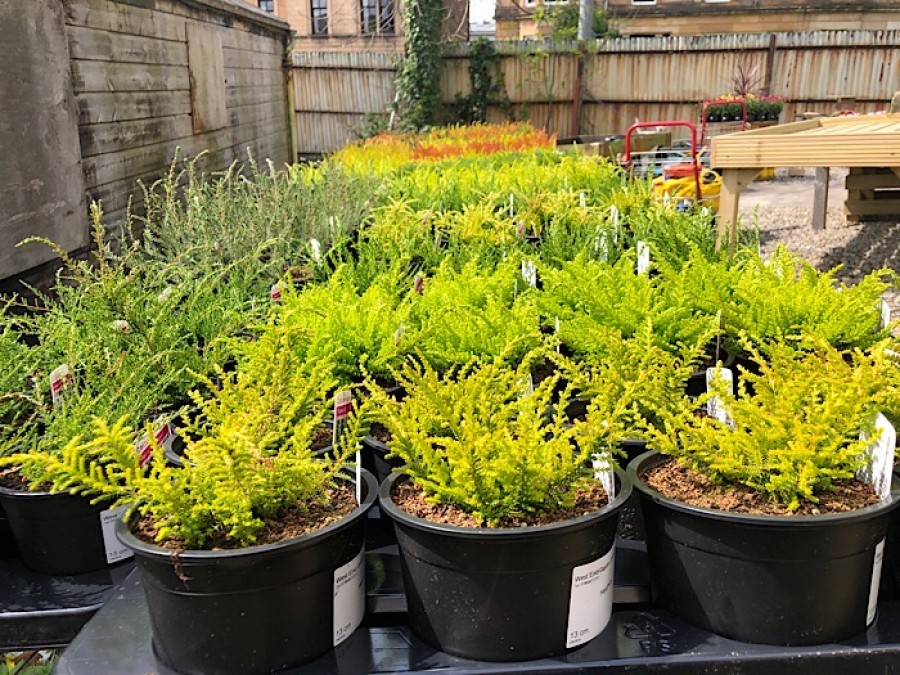 The new centre will be packed with plants and shrubs

Packed with experience, he previously worked for established garden centre firm Caulders for 10 years - so he knows his stuff.

Martin told Glasgow West End Today: "I am pushing heavily on herbs, veg and plants for the wildlife.

"Other than that it will just be colour, bedding and basket plants.

"I've got loads of experience and I will be happy to give advice to customers." 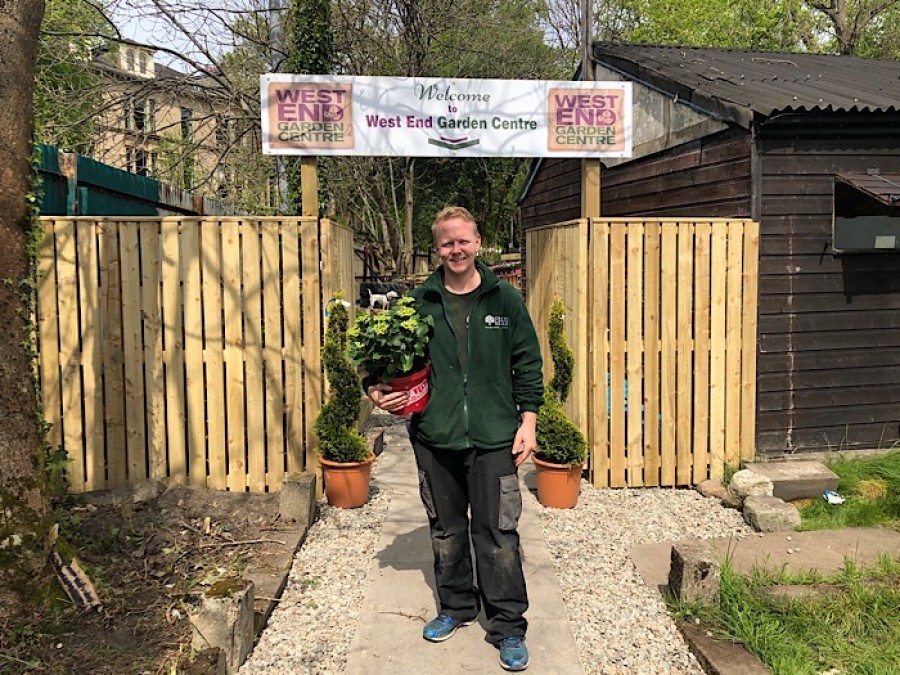 Martin has years of top experience in the garden business 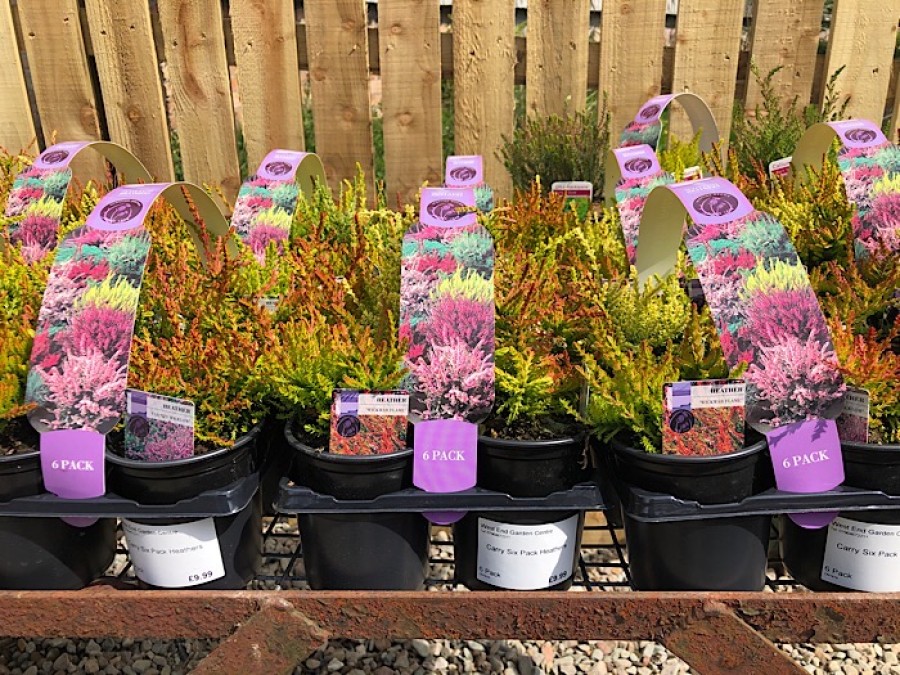 The garden centre will stock plants for the city's wildlife

Martin may already be familiar to West End customers.

He has run a pitch selling Christmas trees by Hyndland Fox for a number of years.

His aim, though, was to find somewhere in the West End to run his own garden centre business.

A lot of what he will sell will be grown at his nursery on the outskirts of the city.

"We think we'll be pretty unique in the West End - no one else is really doing this here. 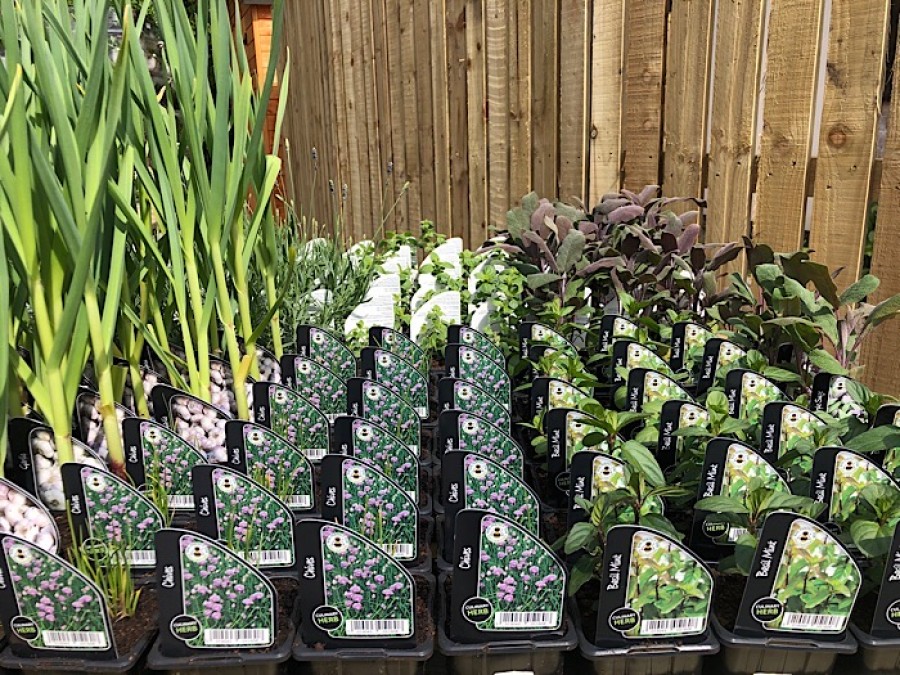 A wide selection of herbs will be on offer

"When this site came up, I thought it was an opportunity I just had to take.

"I'm hoping the business will do well."

On March 17, 1877, Scotland hosted England in the first international football match. The game was a 0-0 draw.

In more recent times, the ground has been home to a different sport - cricket. 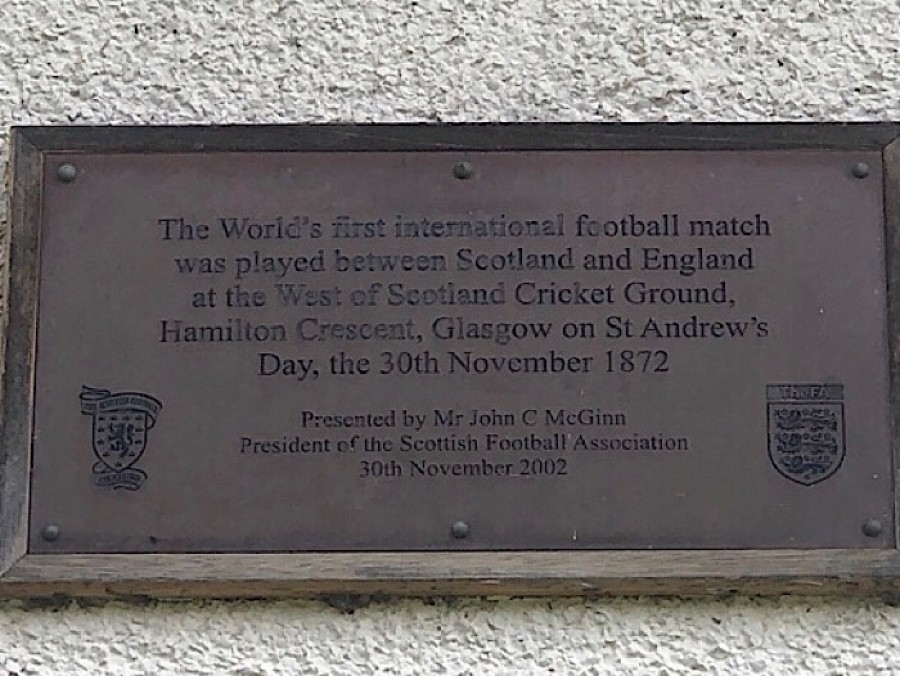 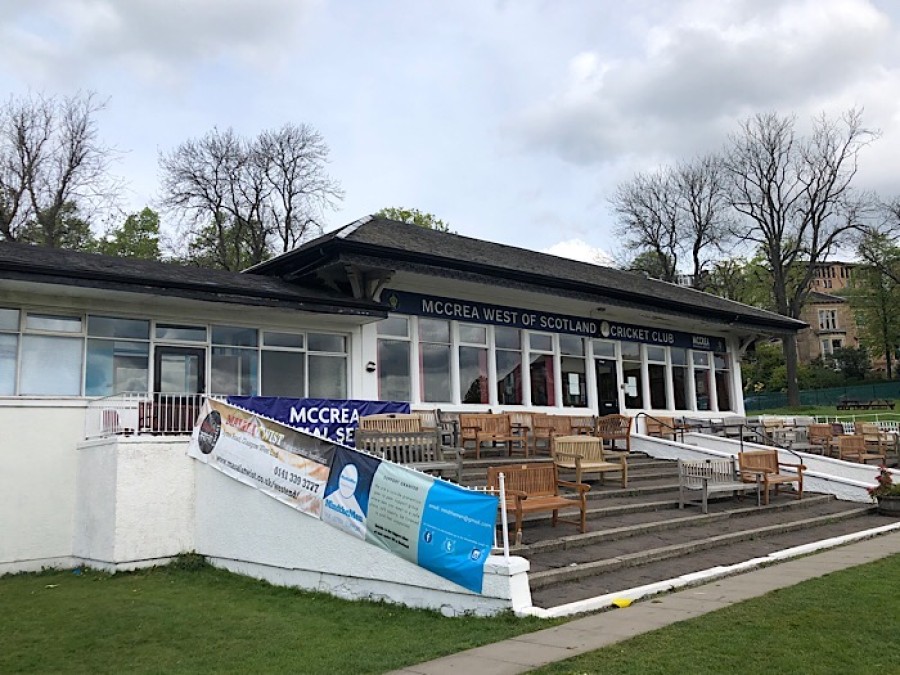 Martin said the cricket club had been very welcoming.

"They get an income from me and this neglected part of the grounds gets a new use."