Tickets are on sale for ShawFest which takes place at St Peter's Hall in Partick in September.

He loved to play his pipes in the traditional music pubs and halls around Glasgow.

Fraser Shaw had music in his blood and to him there was nothing more enjoyable than a night out with fellow musicians at the Ben Nevis or The Lismore.

But his playing days were cruelly cut short at the age of 34 when illness took his life. 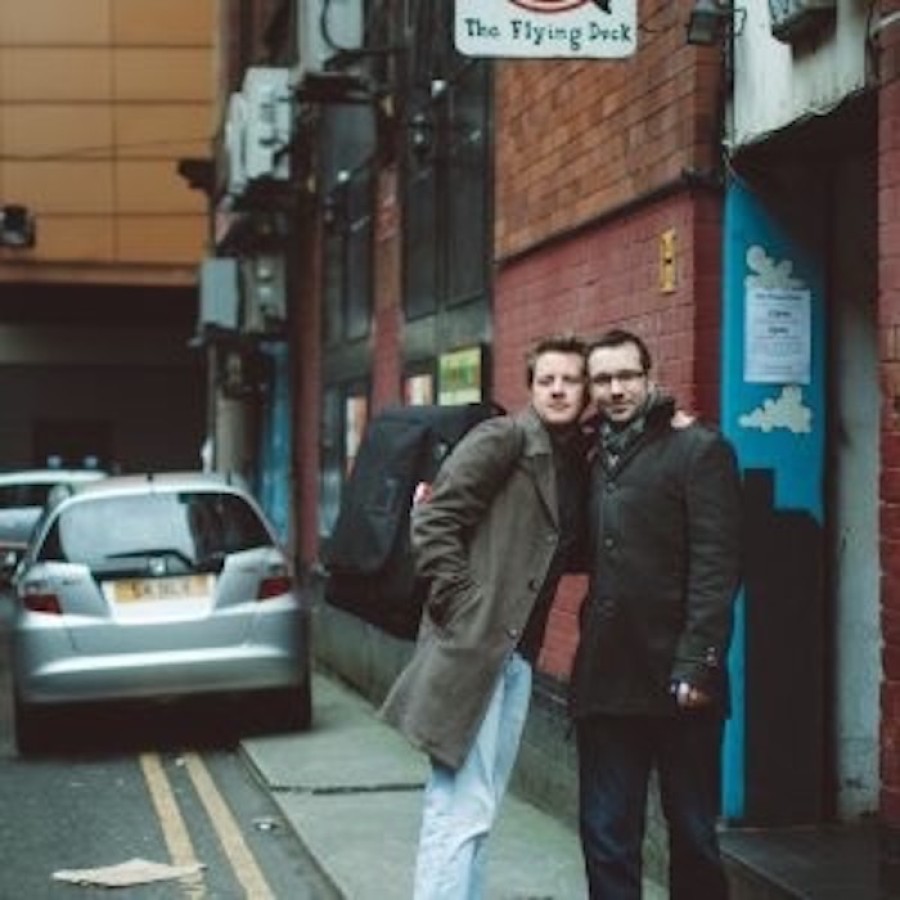 Friends: Fraser spent many years in Glasgow working and playing his music

That was in May 2015 - just four years after he'd been diagnosed with multiple sclerosis.

Two years after his death his memory lives on through his friends, family and fellow musicians who come together to celebrate his life.

Next month sees the third running of ShawFest - a mini weekend festival that takes place at St Peter's church hall on Chancellor Street, off Hyndland Street in Partick, and at the Sparkle Horse pub in Dowanhill Street.

Now in its third year, the event comes about through the endeavours of the charitable trust that was established around Fraser's death.

His partner Gráinne Brady, a fiddle player, was one of those who set up the trust to keep Fraser's memory alive and to raise money for research into MS.

She got to know Fraser in the last years of his life. 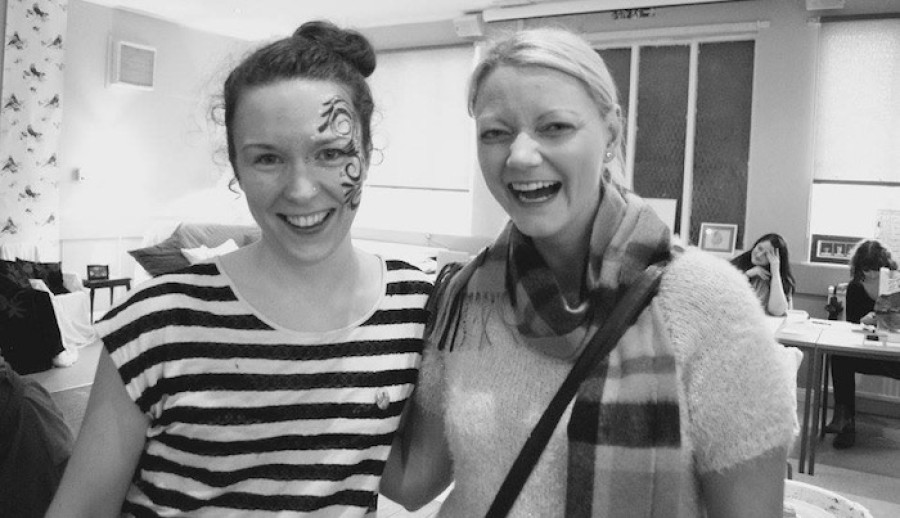 ShawFest would have been something that he would have loved, with all its fun, vibrancy, family focus and music.

"He was good fun, and always up for the craic - he was a good musician.

"He had lots of tunes and was always writing new ones. He was just good fun - he would always be the first to get the drinks in.

"When I met him he had already been diagnosed with MS - he wasn't playing the pipes as much because the illness had an effect on his hands.

"But he was always up a laugh - and he had an absolute tonne of friends, everyone loved him."

Multiple sclerosis (MS) is a condition of the central nervous system. 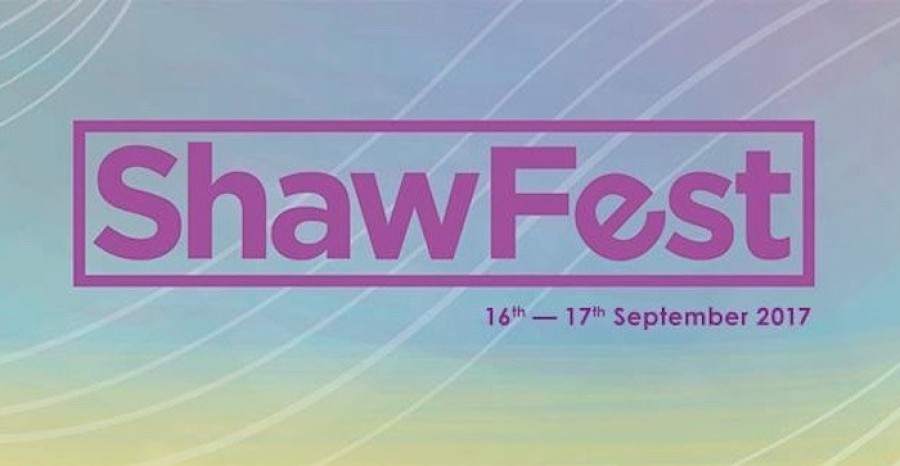 ShawFest: The event is being held for the third year

A range of symptoms is caused by the coating around nerve fibres (called myelin) becoming damaged.

More than 100,000 people in the UK have MS - and a higher statistical proportion are Scots.

Symptoms usually start in the 20s and 30s and it affects almost three times as many women as men.

Fraser was on strong drugs to keep the MS at bay, but those drugs consequently caused another virus to form.

That virus developed into progressive multifocal leukoencephalopathy (PML), a rare but devastating disease that eats away at the brain.

Gráinne said: "It was really the PML that caused his death so quickly.

"He went from working full time to being in a wheelchair within the space of four months.

"His MS had been pretty bad up to then - he wasn't playing and wasn't walking long distances." 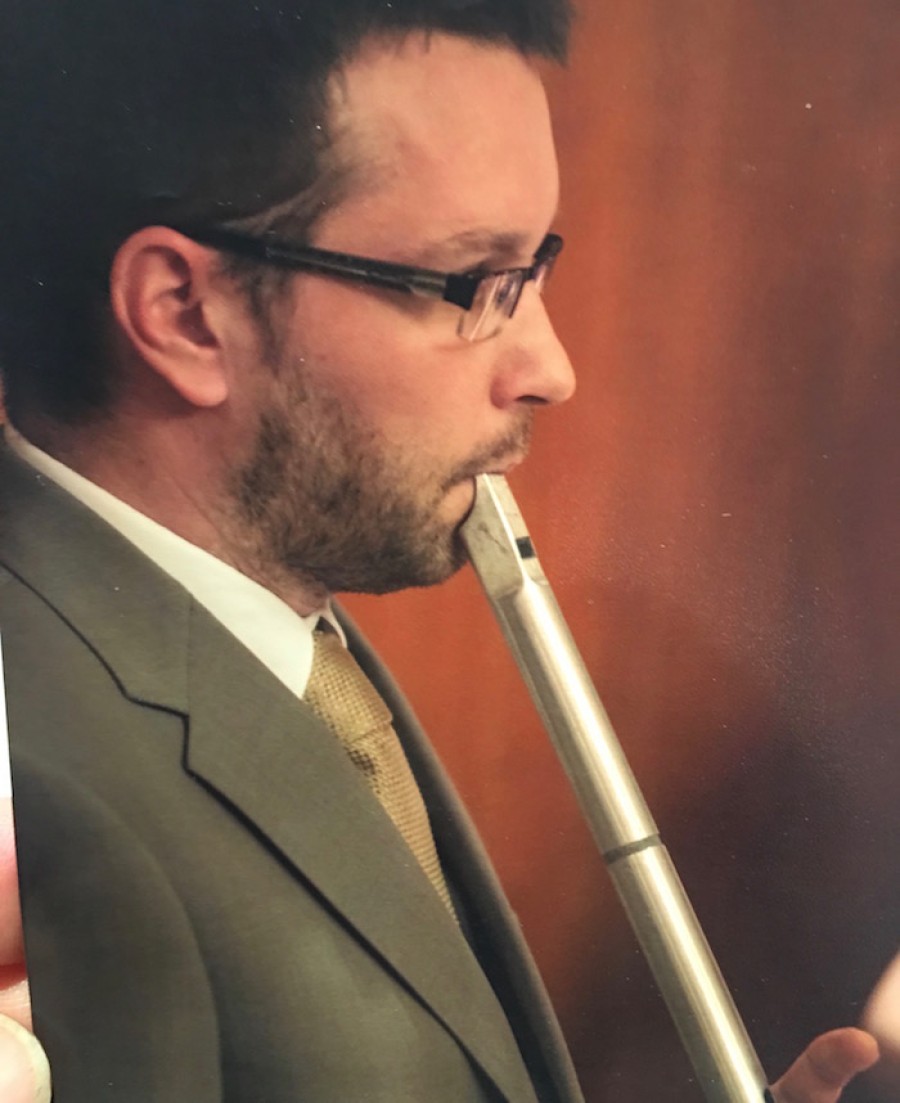 Musician: Fraser was an accomplished piper and composer

Originally from Glasgow, Fraser studied in Sabhail Mór Ostaig, Skye before settling down on the Isle of Islay, where he worked in the Port Charlotte Hotel.

He worked and lived in Glasgow playing the bars and clubs for a time until returning to Islay when his MS symptoms increased.

The Fraser Shaw Trust raises funds for MS charities through a range of projects celebrating Fraser and his music including festivals, concerts, recordings, whisky tastings, the release of his tunebook, and more.

An album of Fraser's music was released this summer. 'Mac Ile - The Music of Fraser Shaw' features his many compositions recorded by friends.

Play: 'Mac Ile - The Music of Fraser Shaw' was released this summer

Gráinne said: "Originally the festival was established to raise funds for Fraser's tune book that consists of all his music compositions and to release the CD.

"Now the CD is out and the tune book is on its way we are going to continue with the festival because it is such a successful event and everyone has enjoyed it.

"The idea now is to raise money for MS charities via the book and CD but we are also raising funds to promote music and culture in Argyll, particularly in the Isle of Islay, and focusing on young people as well."

Several charities and organisations benefit now from ShawFest and the other activities of the trust; MS Society Scotland, the MS Care centre in Lochgilphead, and projects for teaching music to young people on the isle of Islay.

Among the latter include sponsoring the Islay Sessions - the festival Fraser set up on the island to celebrate traditional Scottish music. 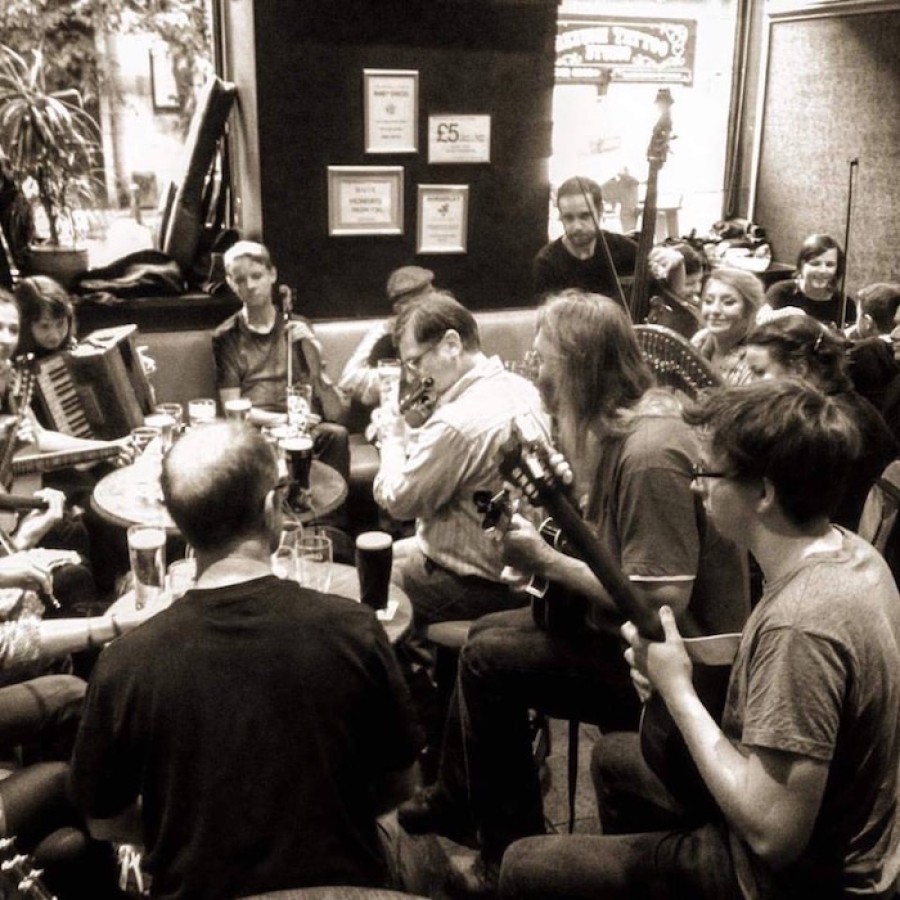 Traditional: A session of music at last year's ShawFest

Celebrations are centred around Bruichladdich Hall and the Port Charlotte Hotel.

ShawFest replicates the buzz and sheer enjoyment of the music.

Festivities kick off on Saturday September 16 in St Peter's Hall with a craft fair, music and lots of family friendly entertainment, including pottery lessons with Stef Baxter.

The evening sessions turns exclusively to music, and this year the bill is made up of Sarah Hayes and The Routes Quartet.

The following day (Sunday 17), the festivities continue in The Sparkle Horse, Dowanhill Street with a trad session from 6pm. 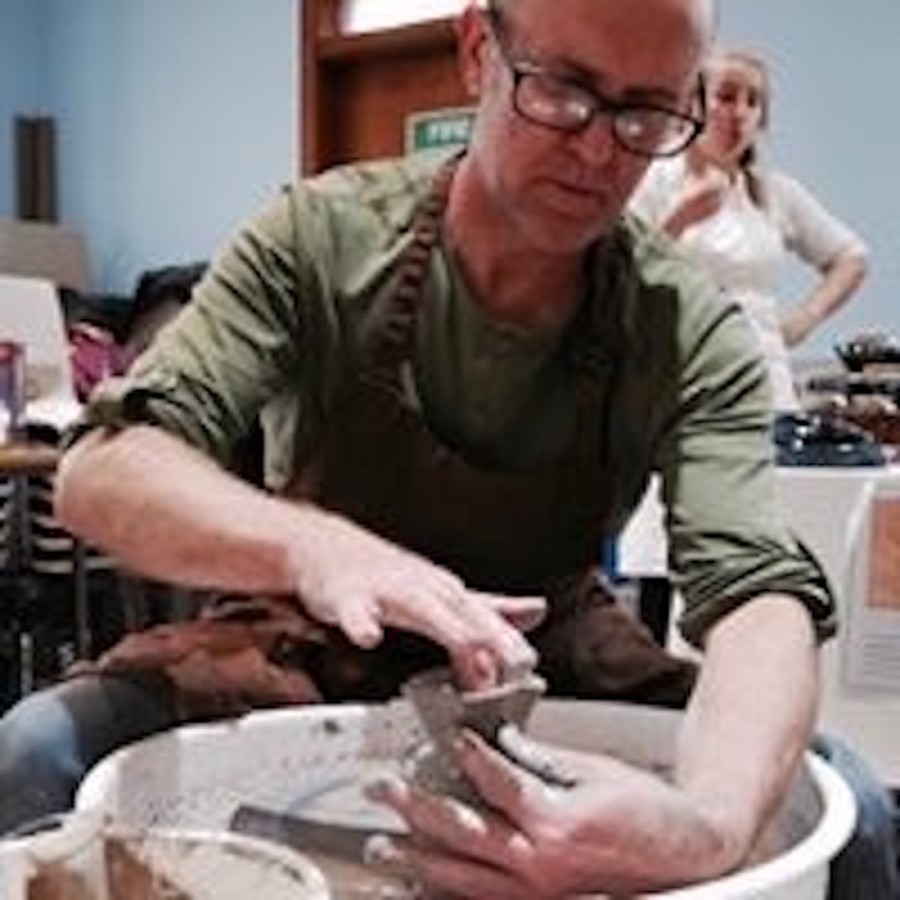 Gráinne said: "St Pete's hall is just a really good venue for the festival - the acoustics are really good.

"There's always a good turnout of Fraser's friends, but we really want to reach out to the wider community.

"It really is an event for everyone to enjoy and celebrate."