The fourth and final slot in the series will feature the West End's very own literary hub.

Hillhead Library on Byres Road has a 'guest spot' on the last episode of a BBC Scotland series this weekend.

The Big Scottish Book Club has been highlighting Scottish writers and literature, as well as international authors and the latest books.

The fourth and final slot in the series will feature the West End's very own literary hub.

And Hillhead Library's resident LGBT+ book club Tales from the City gets to put a special question to Norton.

For the final instalment in the series, Barr hosts this episode from The Tower Digital Arts Centre in Helensburgh.

The theme of this week’s show is secrets and lies.

Other sections in the programme include crime writer Denise Mina discussing her novel Conviction and screenwriter and novelist Patrick Gale chatting about his book Take Nothing With You.

Ahead of the series, Barr said: “Book sales are higher than ever and book groups continue to flourish (okay, drinking wine and occasionally talking about books). 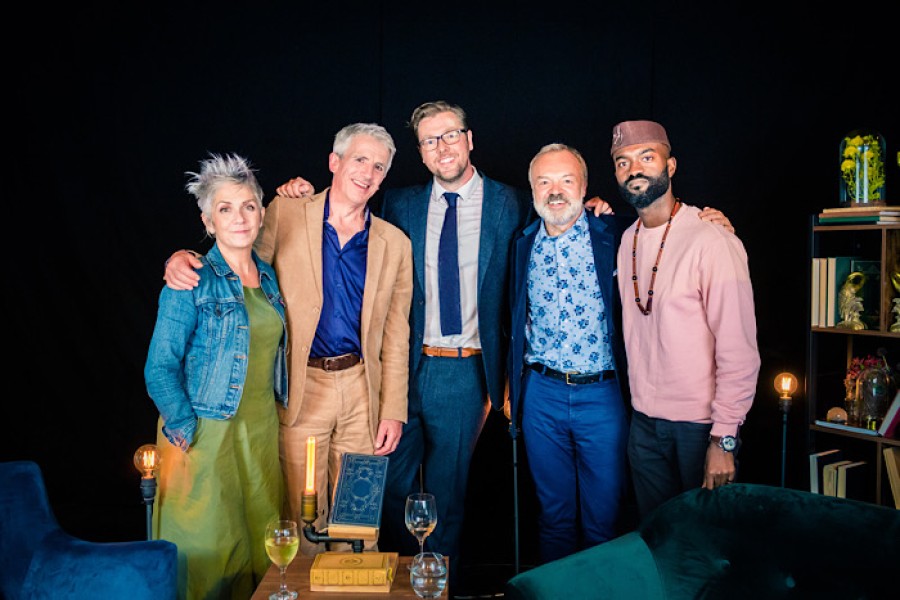 "From Wigtown to Aye Write and Edinburgh International, Scotland has some of the best and busiest book festivals in the world. And we’ve given the world some of its finest writers.

"I’m delighted to host ‘The Big Scottish Book Club’ and invite everyone to join our conversation, readers and writers across the country and the world. Books are for everyone and so is this show.”