Transport minister will be among those competing at the first Glasgow Canal Festival taking place on the Forth & Clyde Canal.

Scotland's transport minister will be among those taking to the water this weekend for a special race.

The inaugural Glasgow Canal Festival kicks off on Saturday July 22 at Applecross Basin on the Forth & Clyde Canal.

An array of activities will take place between 11am and 5pm on and off the water. 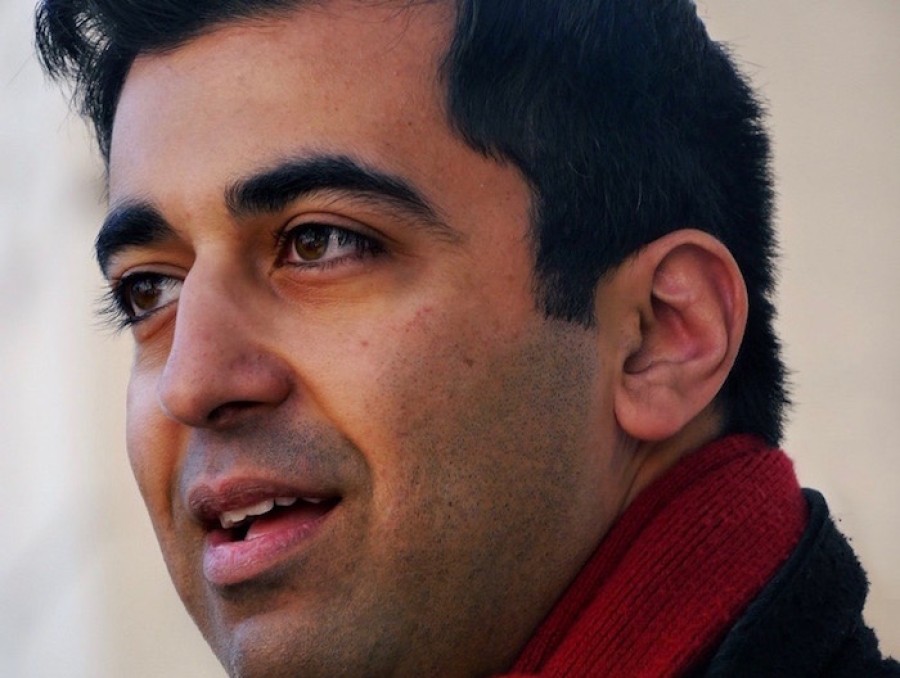 The main event of the festival is the inaugural Glasgow Canal Dragon Boat Race.

It will see twelve teams from the local community and businesses battle through a series of heats to be crowned the Glasgow Canal Dragon Boat champion.

Among those competing for the Dragon Boat crown will be transport minister Humza Yousaf, who will take up an oar in the first heat.

Humza said: “I’m delighted to be part of Glasgow’s first annual canal festival which highlights the remarkable transformation of the Forth & Clyde Canal.

"This one day festival is a fantastic opportunity to improve leisure and community activity around the Forth & Clyde Canal and I hope everyone has a great day.”

The festival will feature live music, street food and crafts.

The festival celebrates the ongoing transformation of the area.

The National Theatre of Scotland, Scottish Opera, and the creative hub of The Whisky Bond have bases there.

Urban sports also sit at the heart of the area, with Pinkston Watersports – Scotland’s only urban white water course – and Glasgow Wake Park located on the banks of the canal.

Organisers say the event will be a Covid-secure alternative to the traditional festival that usually takes place in June.

GlasGLOW to return to Glasgow Botanic Gardens with social-distancing measures

The programme of live and pre-recorded events is suitable for science enthusiasts of all ages.