In the show, Keith's character is an associate of leading Scots actor Sam Heughan, aka Jamie Fraser.

The millions of fans of historical fantasy drama Outlander will know him as Lesley.

But Keith Fleming has more to his repertoire than a supporting role in the hit US TV show.

The actor, who lives in Cleveden in the West End, has given an interview to leading fans' blog Outlandercast.com 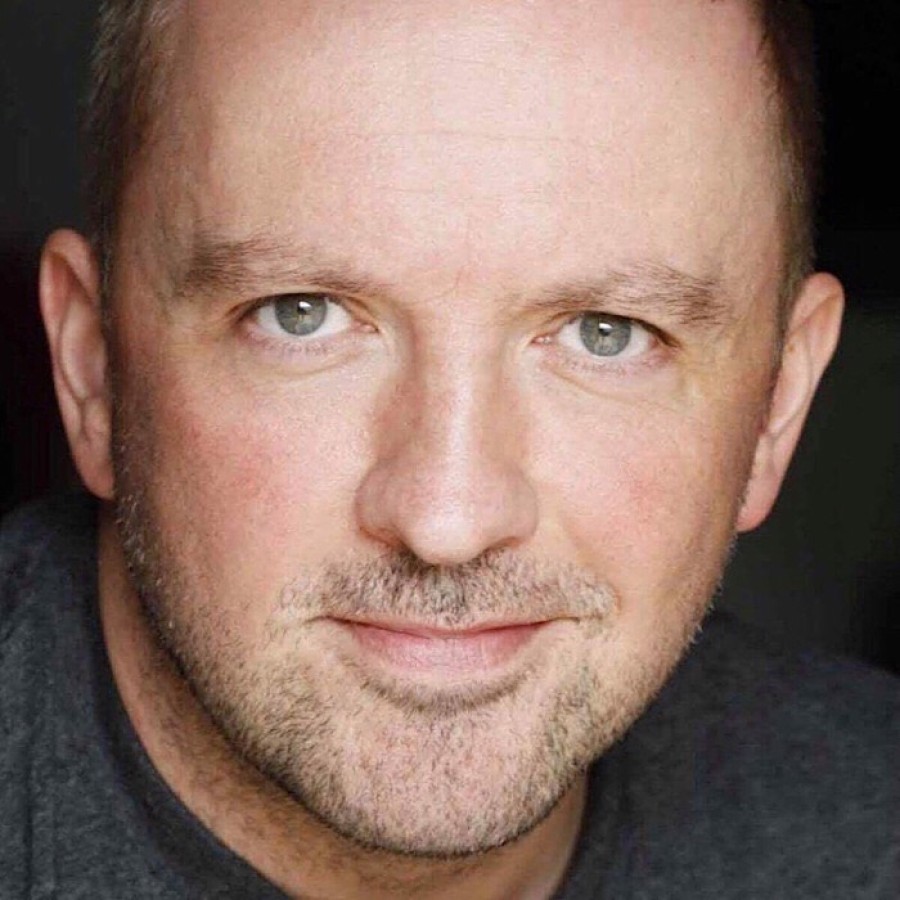 Cast: fans of the hit drama Outlander will know Keith Fleming as Lesley

And in it he admits, bravely, that he hadn't even read the story of Outlander before he took the part.

Glasgow-based interviewer Andree Poppleton writes: "Keith didn’t know the story of Outlander and hadn’t read the books before he took the part.

"And, while it might seem incredible to us fans, he still hasn’t watched the whole of Series 3.

"He says that he doesn’t really feel comfortable watching himself."

Andree caught up with the actor for a chat at Waterstone's Bookshop on Sauchiehall Street.

The fourth series of the Starz channel production is due to air in November. 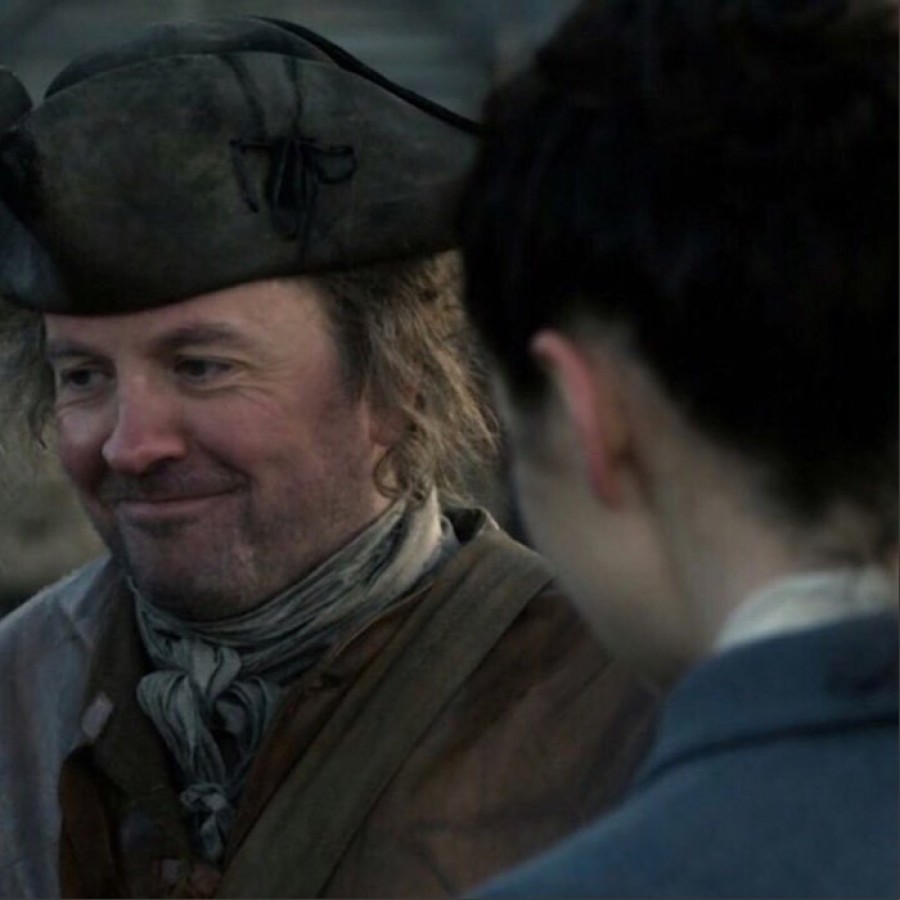 Lines: on-set with other members of Outlander

In the show, Keith's character is an associate of leading Scots actor Sam Heughan, aka Jamie Fraser.

Keith grew up in Edinburgh, and first followed a talent for painting, winning a place at the prestigious Chelsea College of Arts.

But he soon turned to acting at the Guildhall School of Music and Drama at the Barbican in London.

He spent 10 years studying and working in London before joining the Dundee Rep Theatre.

Among his many roles, he appeared at the Citizens last year as Macbeth in a bold adaptation of the 'Scottish play'.

But in a nod to a different genre of theatre, he told Andree about his bucket list wish to write and produce a panto.

She writes: "Keith loves the ones with an edgy irreverence, where the children can enjoy the show on one level, but there’s a subtle (but hilarious) adult level to the show.

"I saw my first 'panto' last Christmas in Glasgow and it certainly is a big deal in Scotland." 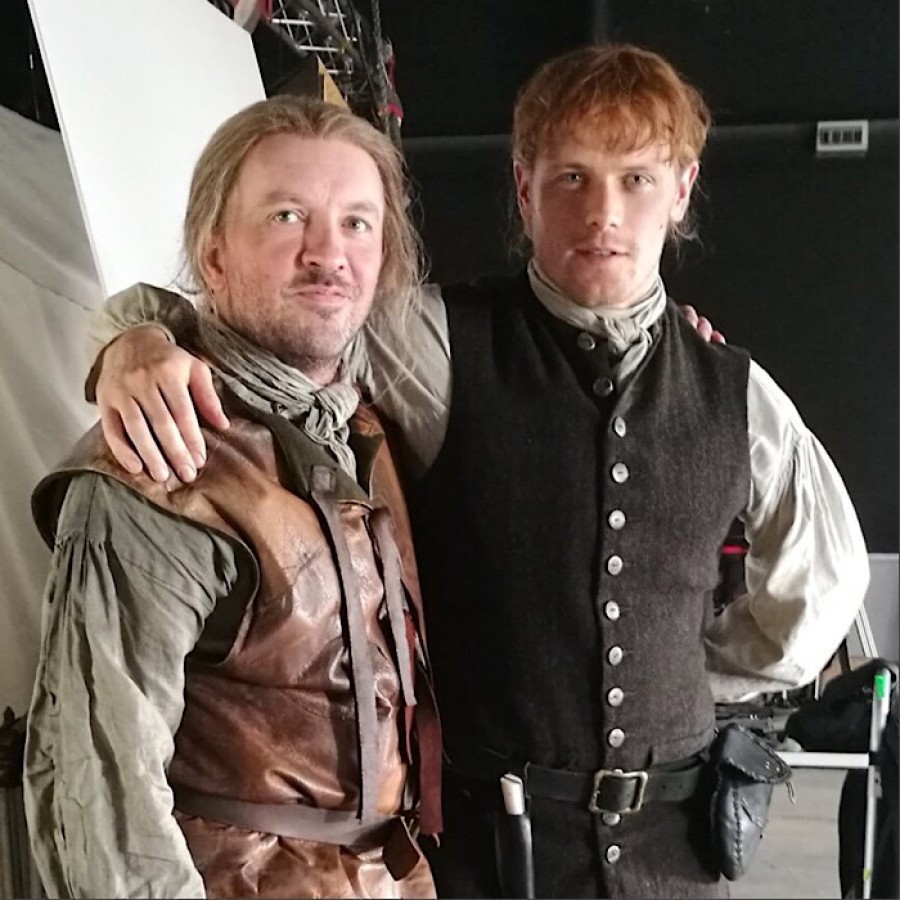 On his experiences with the Outlander 'fandom', Andree says fans often try to make contact with the show's star Sam and Caitriona Balfe through Keith.

"People have messaged him on Twitter and asked him to track down the gifts they may have sent to Sam and Caitriona. Awkward!

"But Keith is philosophical about this and says that, like everyone associated with the production of Outlander, they value and respect the fans and realise that without the fans, there would not be a show."

Outlander is adapted from the best-selling books by Diana Gabaldon.

It has proved to a TV hit for US channel Starz since it was first aired in August 2014.

* Thank you to Andree Poppleton and Outlandercast.com for allowing us to reference excerpts from their blog.

You can read the full version of this article here.