Colin's brother served an outstanding 35-year career with the Royal Air Force but died, aged 54, after a battle with bowel cancer.

Tickets are on sale now for the festive event in Glasgow Cathedral on December 7 that raises money to help beat the disease.

Colin, best known for his TV roles in Taggart and River City as well as movie role in Shallow Grave, was joined at the event launch by 11-year-old Neve McDonnell. 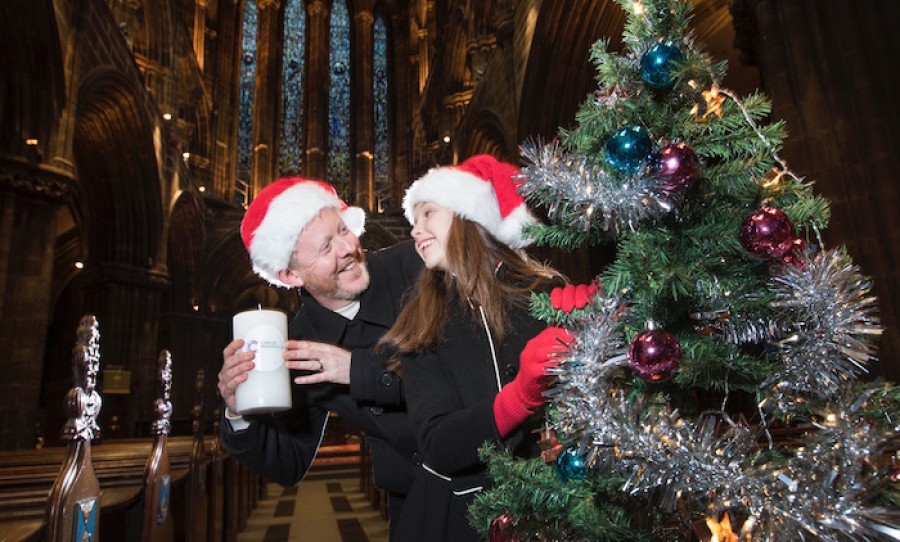 Neve of Glasgow who endured heart surgery in February this year is a recipient of a Cancer Research UK Kids and Teens star award in recognition of her courage shown during treatment for leukaemia.

The countdown to Christmas officially began as Neve pulled on a santa hat and was treated to a chocolate advent calendar before being presented with VIP tickets for the concert.

Colin, who will do a reading at this year’s concert, has first hand experience of watching a loved one fight cancer.

His brother, Flight Lieutenant Ken McCredie served an outstanding 35-year career with the Royal Air Force but died on June 25 2014 aged just 54 after a battle with bowel cancer.

Now Colin is determined to help bring forward the day when all cancers are cured. 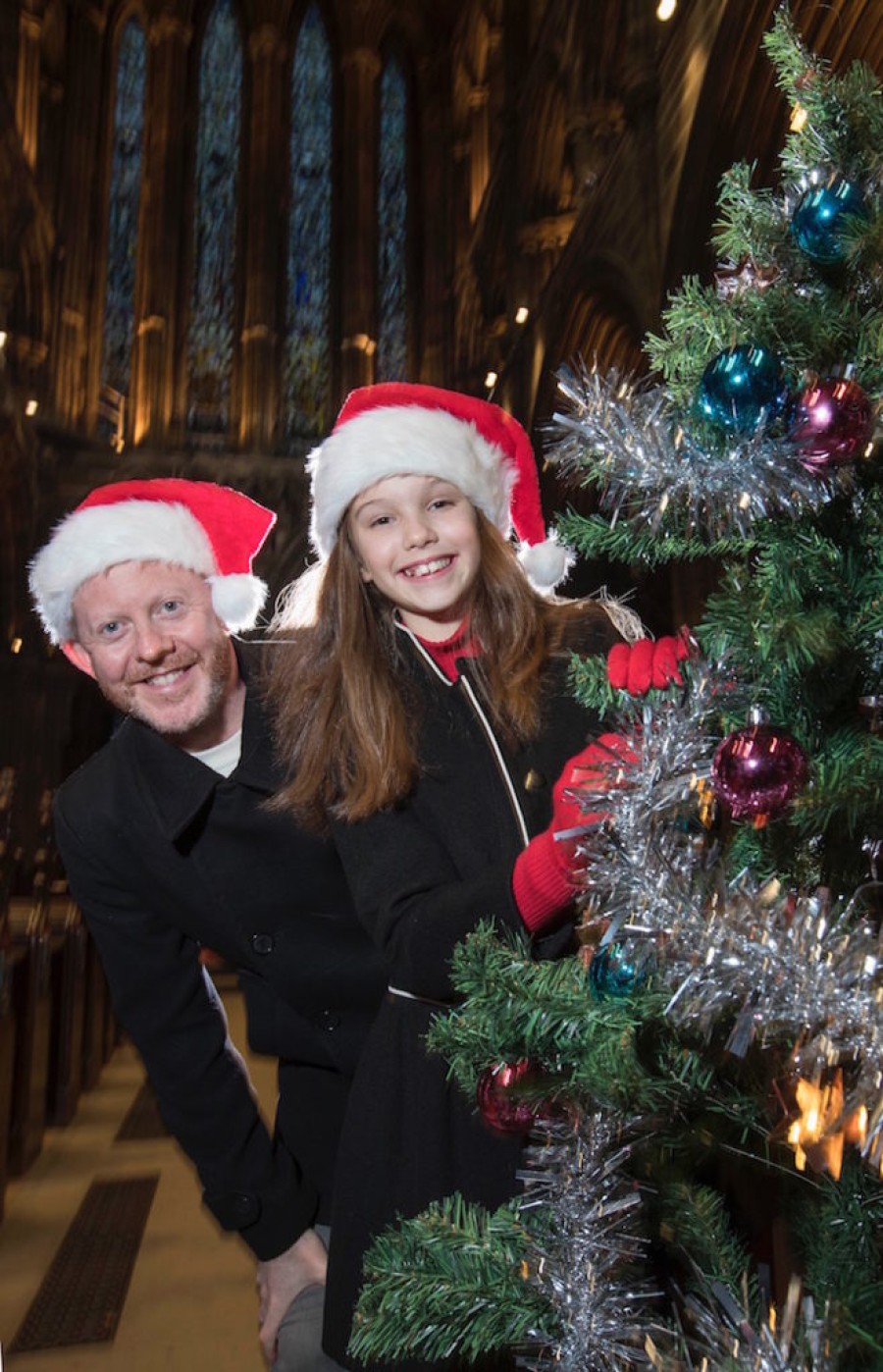 “My brother had completed 11,378 flying hours when he died.

"There is a tree and plaque in his memory at RAF Brize Norton where he was based.

"There were many things he still wanted to do and he is missed so much by all the family."

He added: "We lost my mum to cancer too so I know the impact this disease can have.

“I hope people across Scotland will come along to what will be a glorious event.

"The cost of their ticket will go a long way to ensuring that the world class research that goes on at the Cancer Research UK Beatson Institute in Glasgow can continue to make great strides towards beating cancer.”

The junior performance choir from Erskine Stewart’s Melville School, Edinburgh and the senior choir from the High School are also taking part. 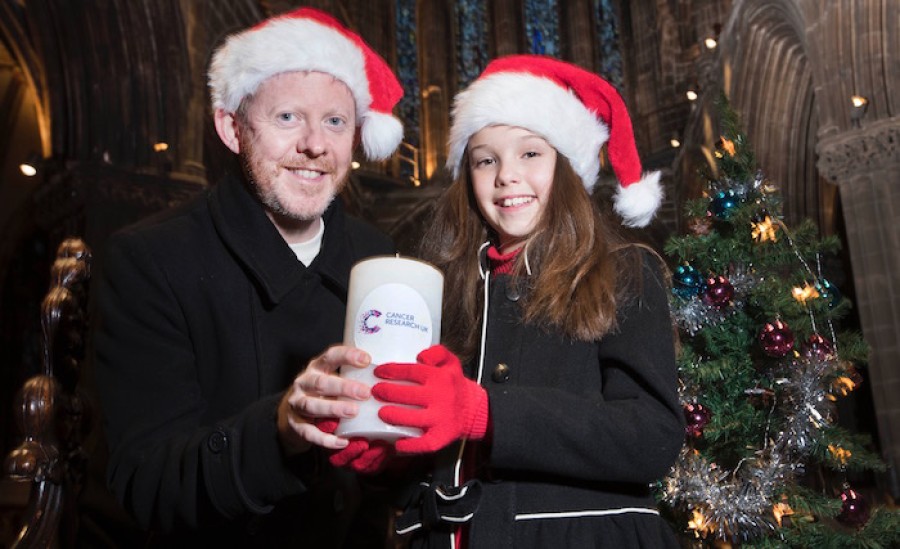 At just nine months old, Neve endured open heart surgery to treat a hole in her heart and thickening of the heart muscle.

She needed ten days in the intensive care ward after the operation in June 2007 but recovered well.

That’s why it was a hammerblow on October 10 2012 when doctors diagnosed Neve with acute lymphoblastic leukaemia, a cancer of the white blood cells.

Neve endured two years of treatment, losing her hair during the first few months of intense chemotherapy, but battled back to full fitness.

When a routine check up last November revealed a one and half cm hole in her heart, Neve was able to have keyhole surgery which meant less recovery time and she returned to school this spring.

Cancer survival in the UK has doubled since the early 1970s thanks to the work of organisations like Cancer Research UK.

The Glasgow Christmas Carol Concert has raised more than £380,000 for Cancer Research UK since it first started in 1999.

The event takes place on Thursday December 7 at 6.15pm.

Tickets cost £40 each or £100 for a family ticket which is two adults and two children. They are available here.