Bjarni, who has received enthusiastic reviews across Europe for his skilful and emotional music, is a product of the internet age.

Icelandic pianist Ingi Bjarni makes his Scottish debut when his trio plays at the Blue Arrow jazz club in Sauchiehall on Thursday November 7.

Bjarni, who has received enthusiastic reviews across Europe for his skilful and emotional music, is a product of the internet age.

He took classical piano lessons as a youngster but like many people at that age the instrument, or more accurately, the lessons, didn’t retain his interest. It was through watching YouTube videos and listening to recommendations on the internet that he became interested in jazz. 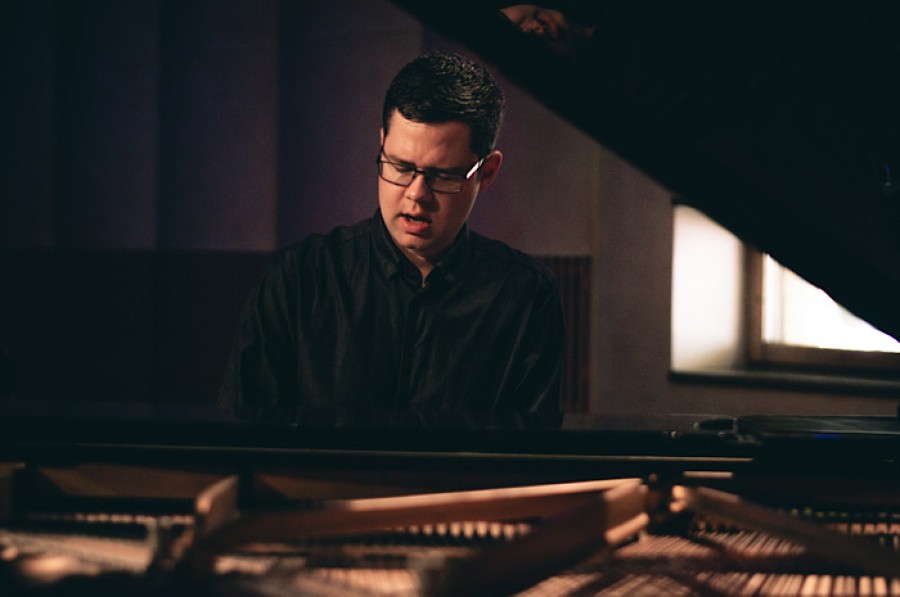 Ingi Bjarni is a product of the internet age

“I then started to take jazz piano lessons and going to a lot of jazz concerts but I decided quite late – I was twenty years old - that I wanted to become a musician,” he says.

He remembers the moment of decision vividly.

“I was studying mathematics at the University of Iceland and on a rainy November morning, I parked in front of the university,” he says.

“A lecture about mathematical analysis was about to start and I sat in the car, thinking, What am I doing with my life? I am not a mathematician, I am a musician!”

So he skipped the lecture, drove home and started playing the piano, and that has been his life ever since.

He had been drawn to improvisation even when he was losing interest in his classical piano lessons and can remember making up tunes around the age of eight or nine on an old melodica [a small instrument with piano keys that you blow into] belonging to his mother.

“I was running around, dancing and jumping around the apartment with this melodica,” he says. “I was just playing simple melodies and I did not have any technique but I did have passion and enthusiasm and I was improvising. This was, of course, long before I started to study jazz music and I didn't even know what jazz or improvisation was at the time. But I am very fond of this memory, and for me it's very important to remember it.”

Later, in his teens, he came across Herbie Hancock and Keith Jarrett on the internet and they made him want to take up the piano seriously. 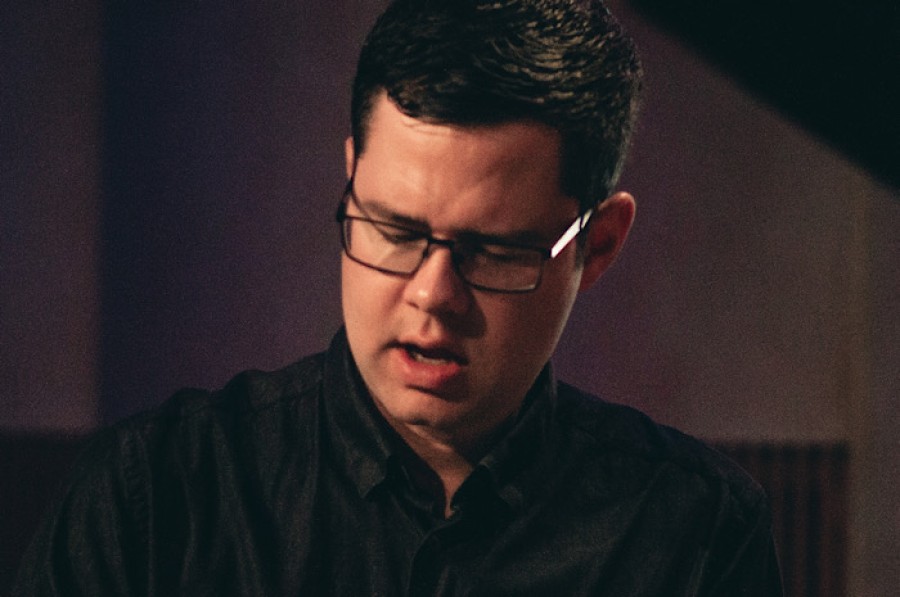 Bjarni came across Herbie Hancock and Keith Jarrett on the internet

He has now lived and studied music in Iceland, the Netherlands, Sweden, Denmark and Norway and his first two albums – Skarkali, released in 2015, and last year’s Fundur – created quite an impression, especially with those who enjoy the piano trio format, a fairly crowded market where it takes strength of personality to break through. His most recent album, Tenging, features an expanded line-up with trumpet and guitar, but for his Glasgow concert he’ll be reverting to the trio.

“I enjoyed writing for the quintet but I also love playing with just bass and drums,” he says. “People often talk about Northern European jazz as having the sound of mountains and representing the landscapes where the musicians come from.

"That’s a bit of a cliché, to be honest, but the trio’s music is open and contemplative with room for improvisation. Most importantly, the melodies are clear and lyrical. It’s our own kind of folk music of sorts.”