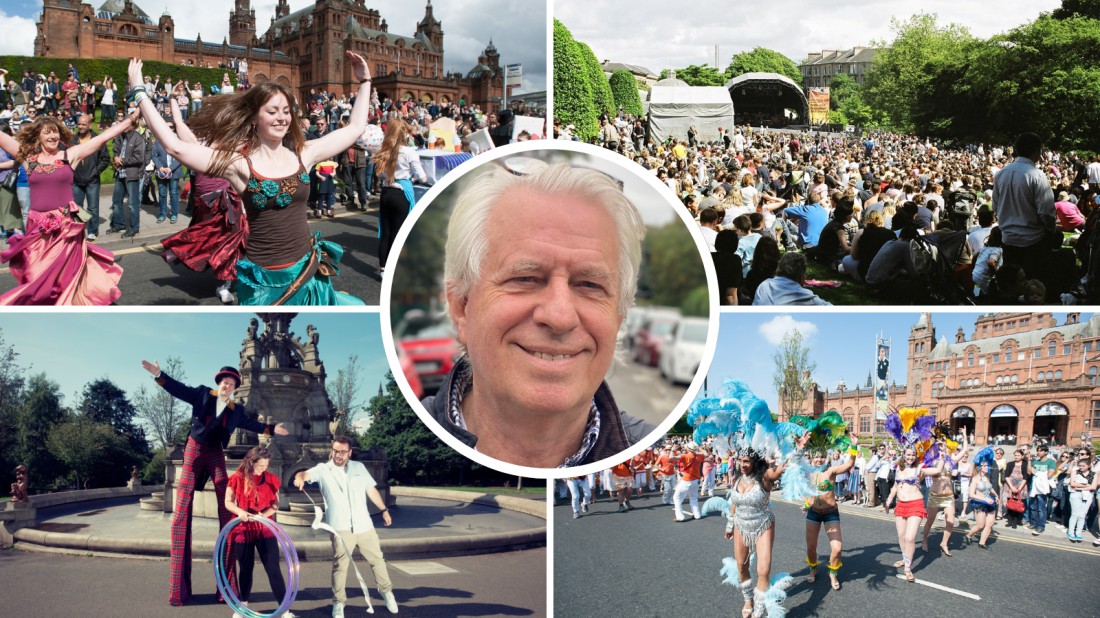 There have been highs and lows, but it has been 'worth while', says Michael.

As the West End Festival kicks off today, it will be the last time for its director as he prepares to say goodbye to the event he founded 25 years ago. Michael Dale spoke about his time at the helm of Scotland's biggest community festival and the challenges facing local cultural events.

Organisers say the next dance is in September