Garland has worked with top jazz names from both sides of the Atlantic.

Saxophonist Tim Garland brings the current series of Jazz at the Merchants House to a classy conclusion this Saturday [May 11] when he brings his Weather Walker trio, featuring pianist Jason Rebello and bassist Yuri Goloubev, to the West George Street venue.

Garland has worked with top jazz names from both sides of the Atlantic. He was talent-spotted by saxophonist Ronnie Scott, of the world-famous Ronnie Scott’s jazz club, in his early twenties, going on to play in Scott’s band and at the club regularly.

Then, having formed a partnership with New York vibes virtuoso and Glasgow Jazz Festival favourite, Joe Locke, in the late 1990s he found himself getting a call to join pianist and keyboards giant Chick Corea’s band. 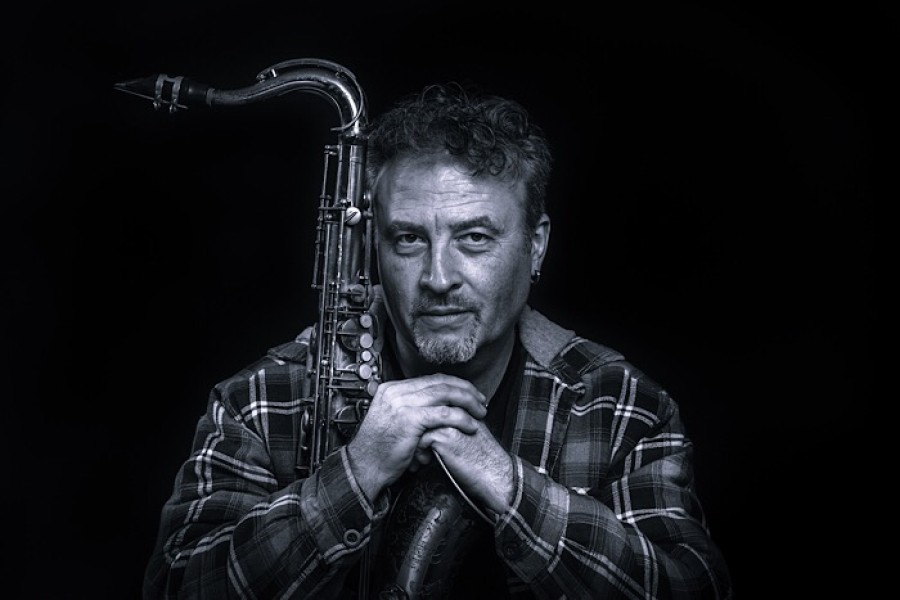 “I was visiting Joe in New York and I hadn’t even taken my coat off when he asked if I had my latest CD with me,” says Garland. “And no sooner had I put my then current album, Enter the Fire, on Joe’s stereo, when another visitor, Billy Childs, a great pianist who deputised for Herbie Hancock in the Headhunters, arrived and said, What’s this music? Can I have a copy?”

Childs passed Garland’s album onto Corea and when Corea’s saxophonist dropped out of a European tour at the last minute about a year later, Garland was asked to step in and began an eighteen-year spell with Corea.

“The funny thing is that Jason had played a big part in Enter the Fire,” says Garland. “He played on that album but he’d also played on some tracks on the second album by Lammas, the band I formed with the Scottish guitarist, now major poet, Don Paterson a few years before. So we go back quite a long way.” 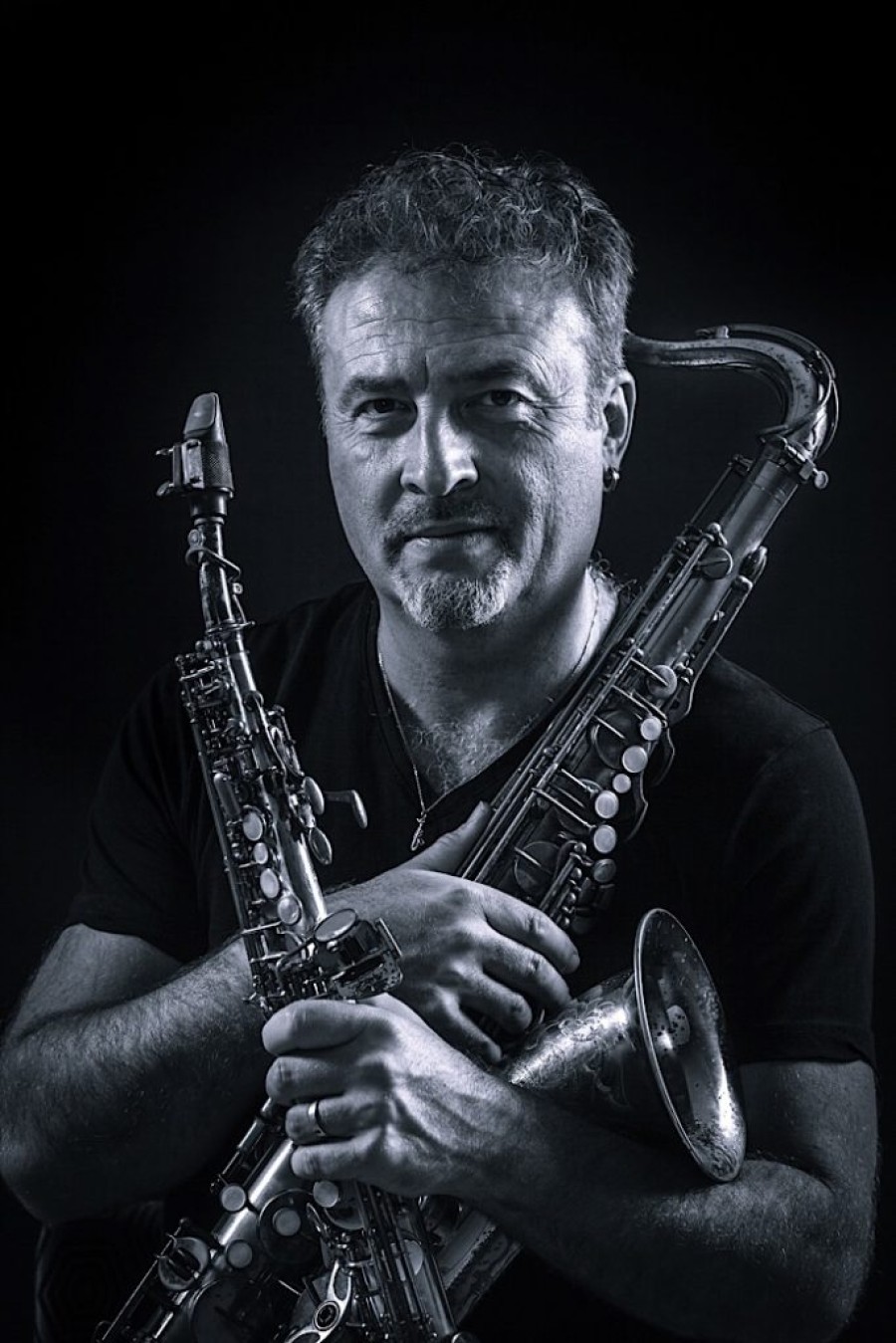 Rebello was given one of his early breaks as a teenager by saxophonist Tommy Smith after Smith auditioned him over the phone and then asked him to join his band as a result of what he heard.

The pianist then went on to have his first album, A Clearer View, produced by jazz legend Wayne Shorter and then toured for a number of years with Sting and in the Jeff Beck band that recorded the Grammy Award-winning live version of the Beatles’ A Day in the Life in 2008.

“Jason’s played with some real heavyweights, and so has Yuri, and although Jason and I didn’t see each other all that often for quite a few years, when we got together to do the Weather Walker album last year, it was great because we had this shared understanding from before,” says Garland, who has won acclaim for his orchestral compositions as well as his saxophone playing with musicians including former Yes, King Crimson and Genesis drummer, Bill Bruford. 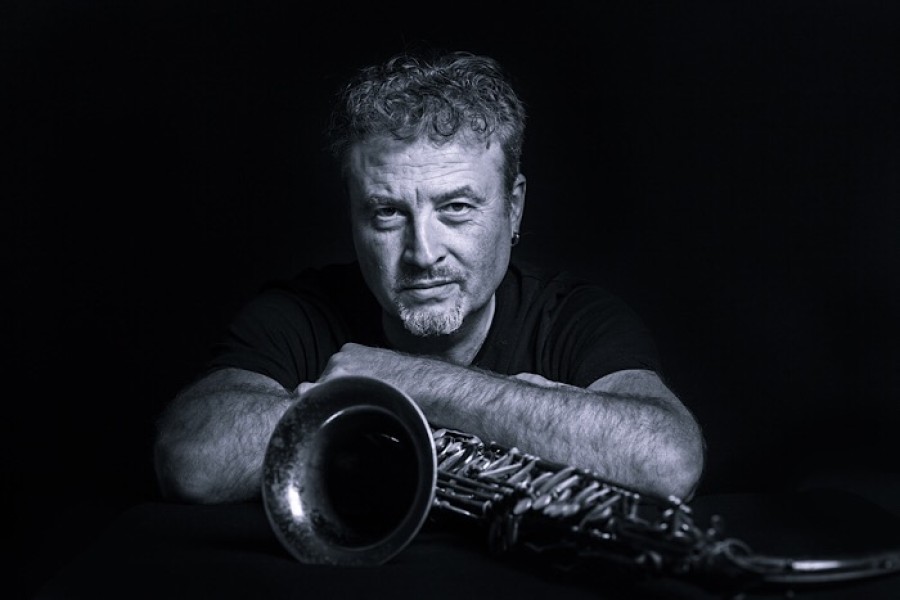 “We can’t present the orchestral passages from Weather Walker as a trio,” he adds “But we can bring some of the atmosphere from the album and hearing these two great players at close quarters in what sounds like a fantastic venue is going to be pretty special.”

The Weather Walker concert at the Merchants House begins at 7:30pm. Tickets are available here.