Planners are recommending approval for proposals to turn the building into a restaurant, conference and training facility.

It was decried as a monstrosity when it was built in 1895.

Charles Rennie Mackintosh had a hand in its design - but over many years its facades were engulfed by giant extensions.

Hidden: the former Anatomical Building was built as part of Queen Margaret College

Now a new lease of life beckons for the B-listed former Anatomical Building on Queen Margaret Drive and part of the former home of BBC Scotland.

Planners are recommending approval for proposals to turn the building into a restaurant, conference and training facility.

The plans were put forward by the leisure group G1 last year - but discussions about the scheme have been ongoing since.

Now officials say the scheme should go ahead - so long as the developer adheres to more than 30 conditions preserving the character of the building.

Members of the city's planning applications committee will decide on the scheme when they meet next week. 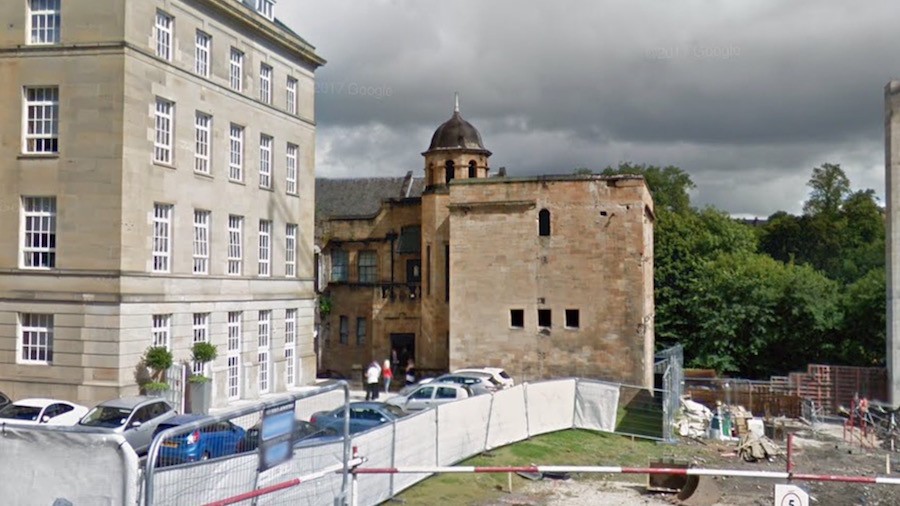 Proposals: plans for the site were put forward last year

Neighbouring residents appear to favour the renovation - albeit with concerns over potential disruption caused by its proposed new use.

But this seems nothing compared to the outcry that met the building's construction.

Letters in the Glasgow Herald in March 1895 described the building as 'abominable' and a 'disfigurement to the locality'.

The Evening News drew attention to troubling aspects of the building's appearance, writing: 'it takes the shape of a great big yellow wall – pierced here and there with melancholy holes which give the edifice an appearance uncommonly like that of a Russian country jail.'

The building was designed by John Keppie along with Mackintosh as part of the former Queen Margaret College.

When the BBC took over the site in 1935, new buildings were added over the years. 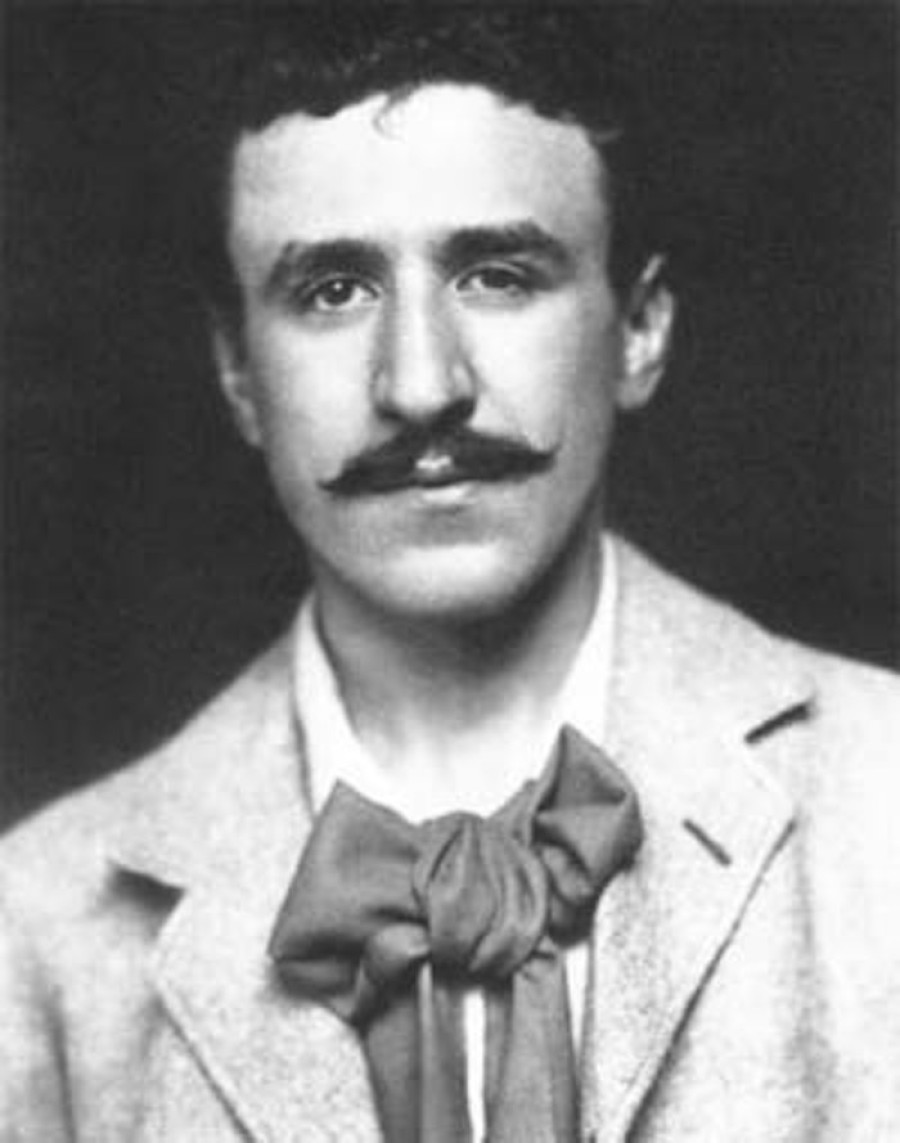 The Anatomical Building took on a new purpose as TV studios but its exterior became lost in the wider campus.

G1 bought the site in 2007, turning North Park House into a private residence and the James Miller building into offices.

A report for members reads: "The current proposal is for use of the Anatomy building as a restaurant, conference and training facility …

"The training facility will provide staff training for the applicant’s business.

"The restaurant will have capacity for 40 to 60 diners and the conference facility will have a maximum occupancy of 100 people."

The report adds: "The restaurant will be located on the building’s first floor, with a servery, kitchen and toilets.

"The ground floor will have a reception area, an event kitchen and two function spaces.

"The rear function space will open on to a rear terrace. 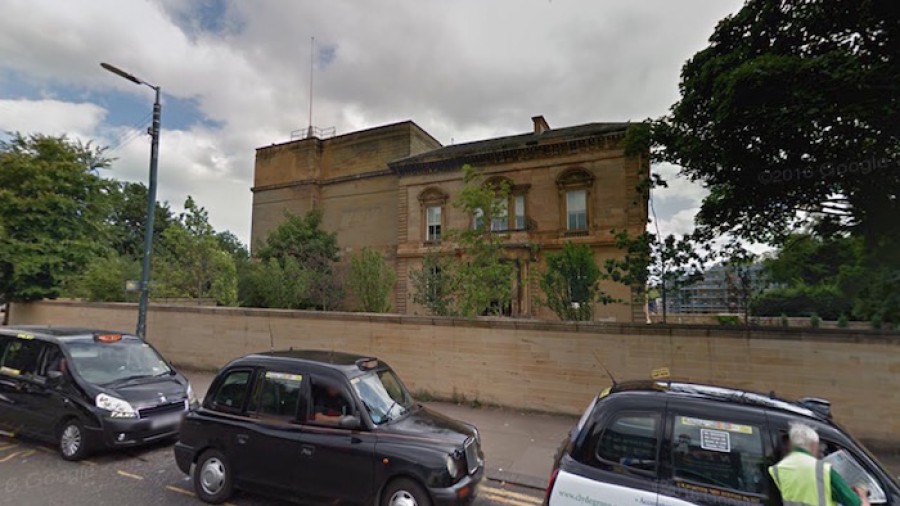 Residence: other buildings on the former BBC site have been turned in to a private home

Buckingham, Hamilton and Ruskin Residents' Association is among a number of groups that has submitted comments to the committee.

It says it welcomes the proposals to refurbish the building but has 'reservations' about noise from diners and guests on evenings and at weekends.

Other residents say the works should include making access along Hamilton Drive safer for the public.

Officers conclude in their recommendation: "On balance, the proposed use of former broadcasting studio as restaurant, conference and training facility and erection of extension is consistent with relevant polices and supplementary guidance of the adopted Glasgow City Development Plan.

"The development is considered to preserve the character and appearance of the listed building and of Glasgow West Conservation Area.

"Accordingly, it is recommended planning permission is granted, subject to the following conditions."

Organisers say the event will be a Covid-secure alternative to the traditional festival that usually takes place in June.

Gift shop staff 'terrified' after man threatens them with bottle

Police appeal for anyone who may have dash cam footage of the man at the time of the incident.