Popular Hyndland Road cat returns after he was taken on Saturday in what had been feared as suspected catnapping.

Monty the Hyndland Road cat has been found safe and well. 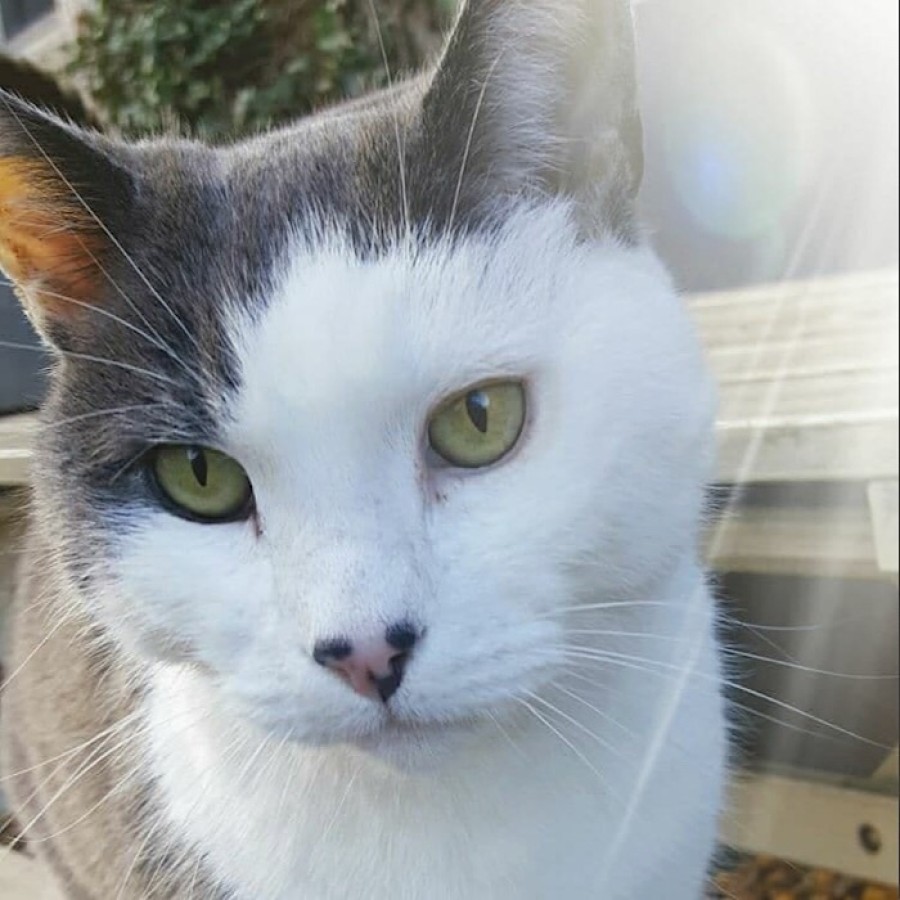 Distinct: Monty was taken by a woman in a grey or silver car on Saturday evening

Posts on social media celebrated his return after an anxious 48-hours for his desperate owners.

It read: "GOOD NEWS - Monty has been reunited back with his family.

"Monty who was taken from outside his home in Hyndland Road on Saturday 19 May 2018 has been reunited back with his family this evening.

"He had been taken by someone who thought he was a stray but after seeing his 'missing' posters they realised he had a family and returned him home.

"His family are absolutely delighted to have him home and would like to pass on their 'thanks' to everyone who shared his post & also 'thank' everyone who kept a lookout for him when he was missing.

Googled: Monty was such a fixture even the Street View cameras snapped him in his favourite pose

Abigail had told how his disappearance on Saturday had left the family distraught.

Witnesses had told how a blonde woman had taken him away after pulling up in a grey car.

Monty loved to sit outside Nick's restaurant on Hyndland Road, which is where he was taken from.

It appeared another lady had been involved in his removal.

The fear was he had been abducted or catnapped.

Tonight, however, it appeared his disappearance had been an innocent misunderstanding.

Monty was so well known that he even had his own Facebook page.

Such was his custom to sit outside his favourite diner, Google's Street View cameras captured his pose when it last passed by.