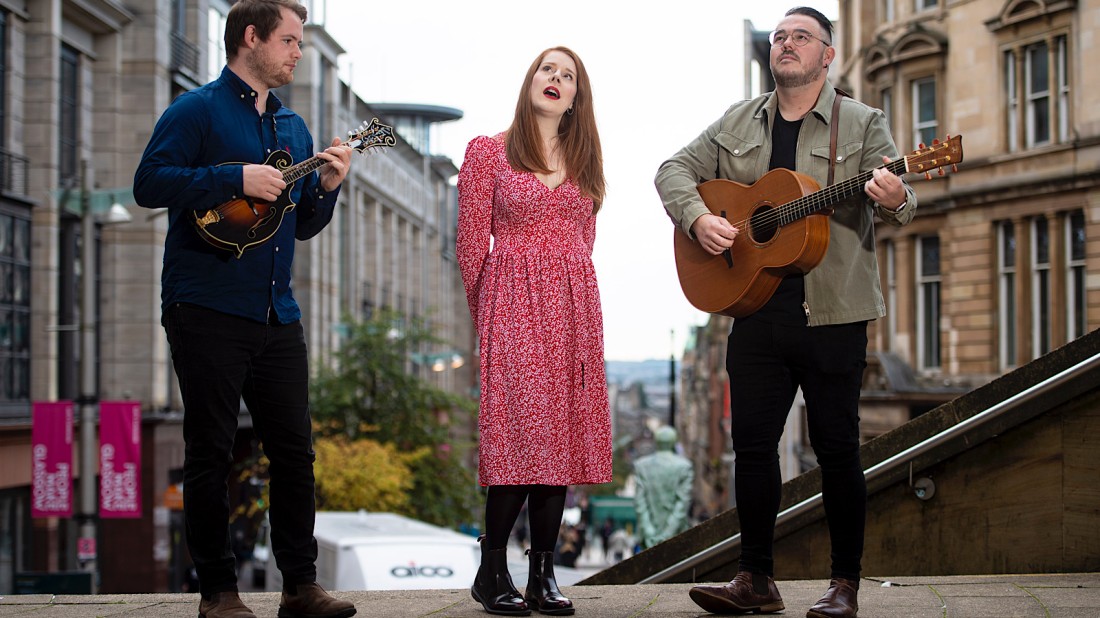 Traditional folk, roots, Americana, jazz, soul and world music will be part of the mix.

Celtic Connections is returning with 18-days of live performance across the city.

More than 1,000 musicians will play at venues throughout the city.

Celtic Connections 2022 will be the 29th edition of the world-famous event.

Last year, the festival was an online affair which entertained more than 30,000 people in 60 countries.

“There’s no doubt that this year’s festival has an added significance to it.

“And in the context of the last couple of years, we’re eager to capture the collective human experience that is at the heart of what’s been missing for people – the sharing of experiences, songs, music and stories.

“What allows Celtic Connections as a festival to develop and stand out is the idea that, as musicians and audiences, we can all share music, learn from one another and grow – and there is much to be learnt from the next generation.” 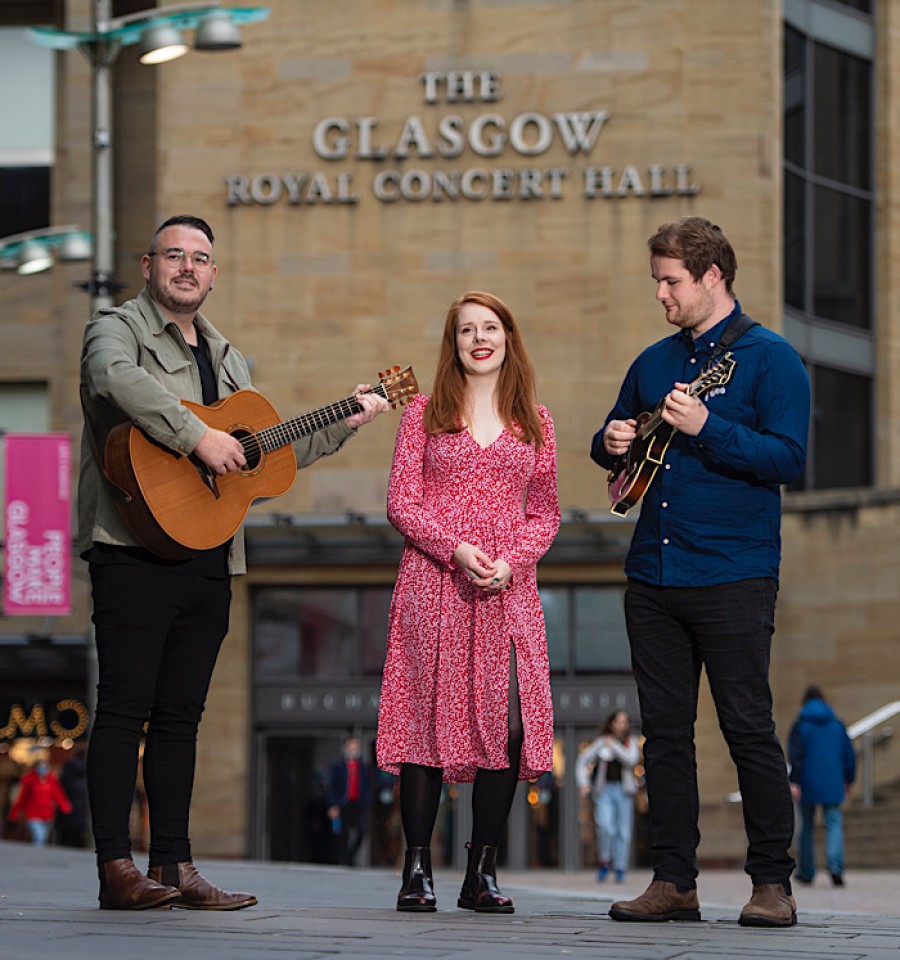 Councillor David McDonald, Chair of Glasgow Life and Depute Leader of Glasgow City Council said: “Celtic Connections return to venues in Glasgow will be the news people who love the festival will be delighted to hear.

“Celtic Connections has played a huge part in supporting and developing talent over the decades and is again putting together an incredible programme which will bring unique and compelling performances from around the world to live audiences in Glasgow, as they were meant to be seen and heard. Excitement is already building for what will be a Celtic Connections to enjoy and savour come January.”

“What allows Celtic Connections as a festival to develop and stand out is the idea that, as musicians and audiences, we can all share music, learn from one another and grow – and there is much to be learnt from the next generation”

Alan Morrison, head of music at Creative Scotland said: “It’s a delight to see Glasgow throwing open the doors to its music venues again, as Celtic Connections gets ready to rejuvenate the city with live, in-person performances.

“Last January’s festival was a cultural lifeline that engaged audiences all over the world, reminding us that music has an uncanny power to draw us together, even in the darkest days of lockdown.

“The 2022 event will be an emotional return, ranging from intimate solo shows to large-scale orchestral extravaganzas, underlining the undisputable fact that Celtic Connections truly has something for everyone.”

The festival will run from Thursday 20 January to Sunday 6 February 2022. Follow the conversation at @ccfest.

For the programme line-up and to purchase tickets go to: www.celticconnections.com
Share this story