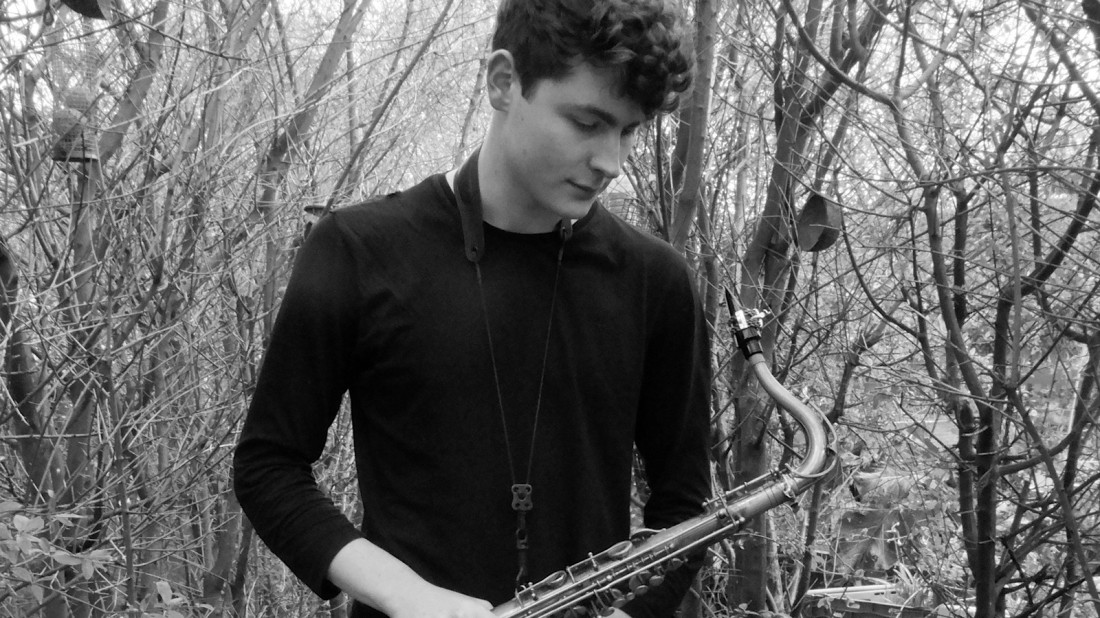 Matt Carmichael releases the first single from his debut album this Friday ahead of two performances during the new-look, virtual Celtic Connections.

Matt Carmichael, the award-winning young Glasgow-based saxophonist, releases the first single from his debut album this Friday ahead of two performances during the new-look, virtual Celtic Connections.

Twenty-one-year-old Carmichael, who reached the final of the televised BBC Young Jazz Musician 2020 in November, has chosen his composition Spey as the taster from Where Will the River Flow, which comes out on March 12.

Currently in his final year on the Royal Conservatoire of Scotland’s jazz course, Carmichael financed the album partly from the prize money he received as the winner of the prestigious Peter Whittingham Jazz Award, which encourages young musicians to develop their careers.

The judges for both the Whittingham and the BBC Young Jazz Musician 2020 competitions praised his musicianship and noted that, “You can really feel the Scottish landscape in his playing and compositions.”

“It was a real honour to win the Peter Whittingham Awards and amazing to appear on BBC Four in the BBC Young Jazz Musician final,” says Carmichael. “The other finalists were all fantastic and to play with the ‘house band’ – who are top, top musicians – was an amazing experience.”

Carmichael took up the saxophone at the age of eleven and made rapid progress with his teacher, Allon Beauvoisin, a baritone saxophone specialist who has worked with the horn quartet Brass Jazz and the Scottish National Jazz Orchestra. 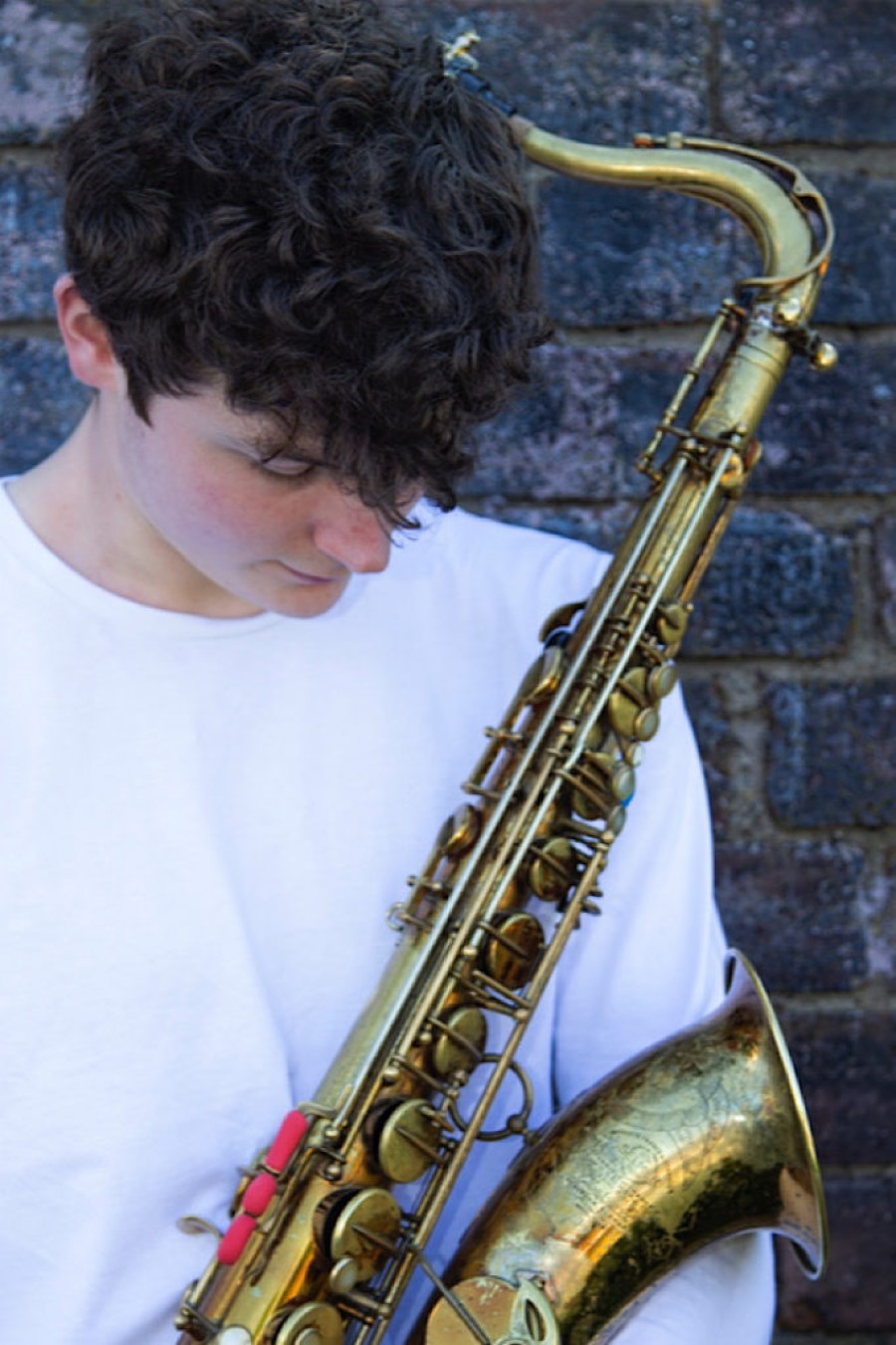 Carmichael reached the final of the televised BBC Young Jazz Musician 2020 in November.

In 2017, Carmichael was accepted onto the Royal Conservatoire of Scotland’s jazz course.

Smith, who toured the world with jazz star Gary Burton as an eighteen-year-old, has since gone on record as saying that Carmichael “is better than I was at his age.” 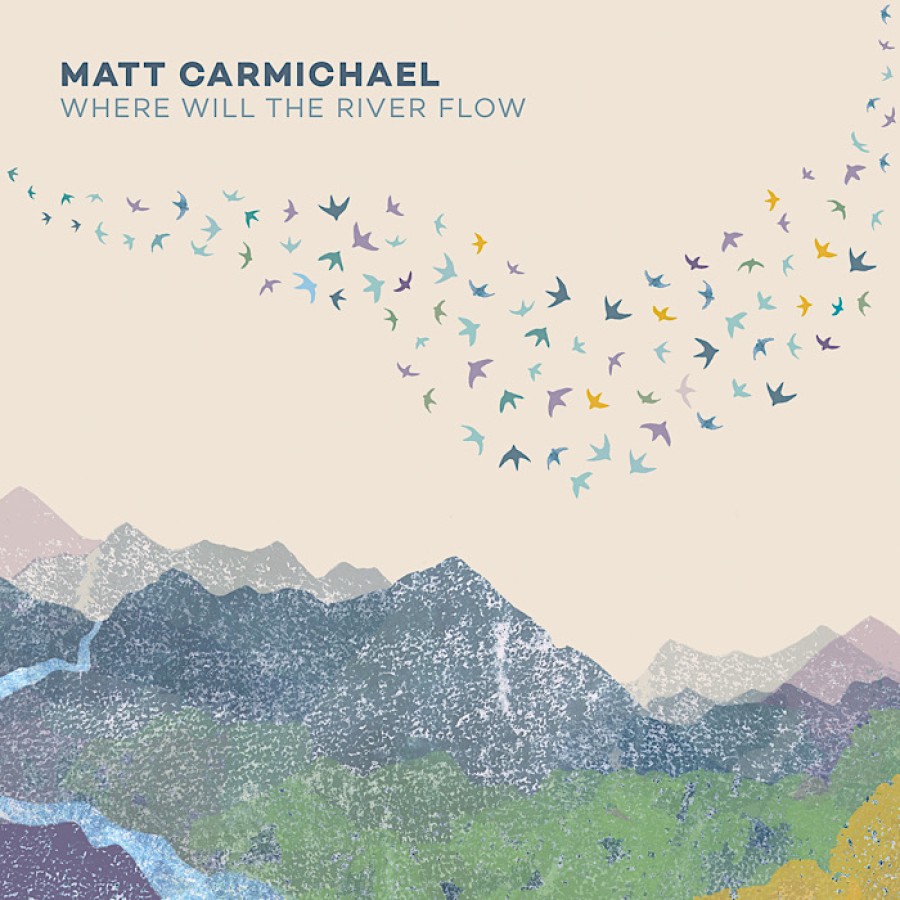 As well as Spey, the album also includes two other tracks – Firth (written for the Moray Firth) and Cononbridge (dedicated to his home village) - which were inspired by the area where Carmichael, who went to school in Lenzie, spent his early years.

“Although I don’t live in Speyside now, I still feel a real connection to it,” he says. “I’m influenced by traditional Scottish music as well as jazz and with Spey, I wanted to convey the thrill of being close to a really fast-flowing river with a kind of energetic jazz reel. It’s certainly quite exciting to play.”

Carmichael’s interest in traditional music will be apparent as he takes part in two of Celtic Connections’ New Voices concerts, with singer Josie Duncan on January 17 and with former BBC Radio Scotland Young Traditional Musician of the Year, fiddler Charlie Stewart on January 24.

“I was lucky enough to get to play a duo concert with Fergus McCreadie at last year’s Celtic Connections, after we won a Danny award on the open stage the year before,” he says.

“It’s a brilliant festival and just to be a small part of such a massive event feels really good.”