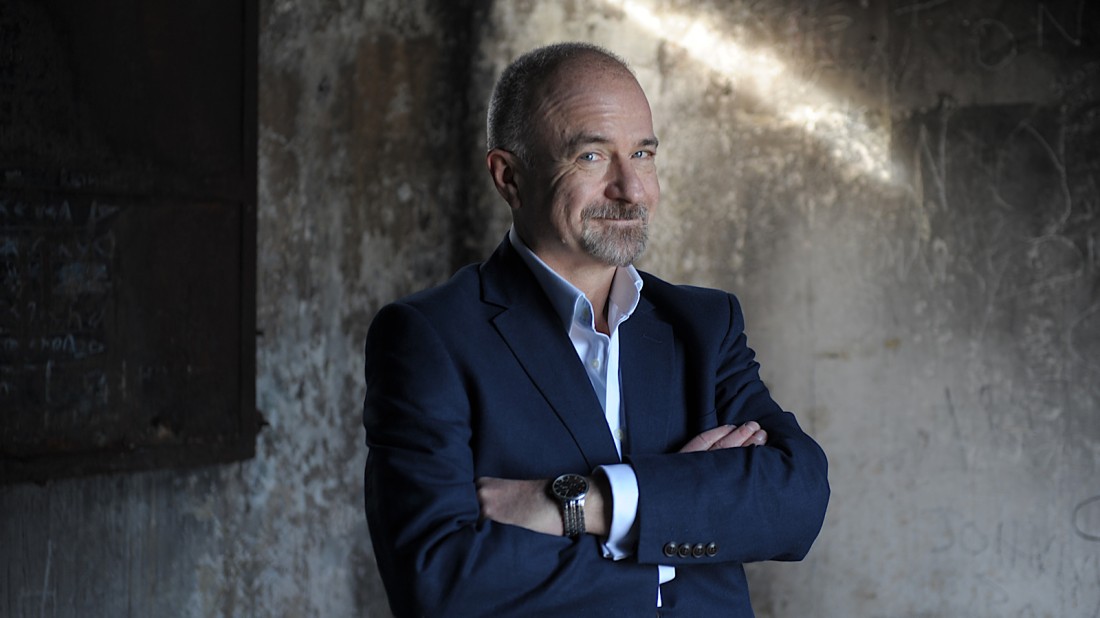 The initial release is built around Think About It! – the first album by Kellock’s trio, BK3, since their BBC Jazz Award-winning Live at Henry’s, which was recorded in Henry’s Cellar Bar in Morrison Street, in 2001. 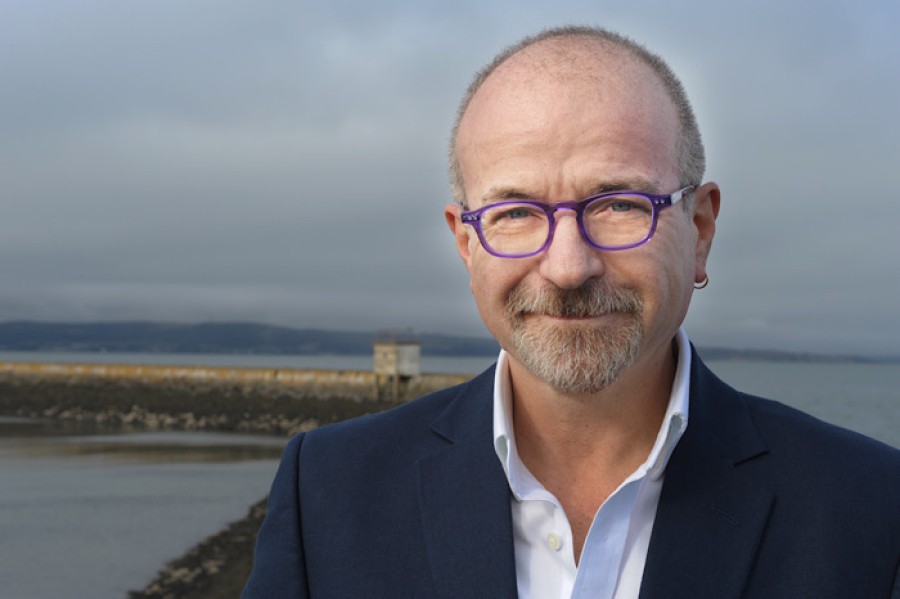 Brian Kellock is spearheading the UK launch of Thick Records.

Kellock, who has worked with American jazz stars Stanley Turrentine, Sheila Jordan, Art Farmer and Herb Geller as well as leading his own trio, also appears with Rae’s trio on Where the Wild Clematis Grow.

The third album to be released as part of the launch, Uncouth and Without Form, finds Rae celebrating his Scottish roots with the band he formed to succeed the popular, award-winning folk-jazz group Celtic Feet that he led before moving to Wellington.

Rae chose Kellock’s album to lead the launch simply because, he says, his long-time friend is an extraordinary musician.

“I first met Brian when I was seventeen,” says Rae. “I’d just returned to Scotland from the Soviet Union, where I’d been working as a drummer on a Soviet cruise liner, and Brian was studying classical music at Edinburgh University.

“We’ve been playing in each other’s groups ever since. That’s almost thirty-seven years and what makes Brian so special to work with, apart from his outrageous virtuosity and fantastic knowledge of the jazz repertoire, is that I always know he’ll be committed to the concept, regardless of the consequences.”

This is especially relevant to Where the Wild Clematis Grow, which features a freer, more abstract approach. 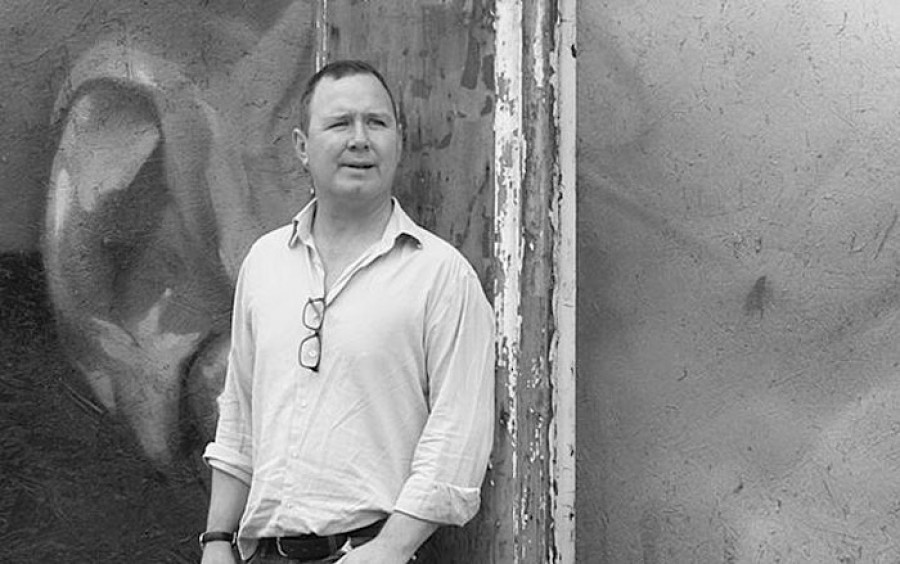 Thick Records is run by Scottish drummer John Rae from his new home in New Zealand.

“Think About It! is what Brian’s trio is all about, re-energising jazz standards to create a contemporary sound,” says Rae.

“Whereas Where the Wild Clematis Grow features newly written music, which was commissioned by WW100, a programme developed by the New Zealand Government to mark the First World War centenary.

“The two albums have quite contrasting styles but Brian’s personality and musicality shine through equally on both.”

The three albums are being released in digital form only. Although the album format remains Rae’s priority, at Thick Records, the CD is no longer.

“We thought about the ‘to CD or not to CD’ question for some time,” says Rae. “Personally, I have no CD slot in my computer, or in my car, TV or home.

“I have piles of old CD’s sitting in boxes in my garage and at some point I have either downloaded the music or listened to them online through a variety of sources.

“I think a lot of people are in the same situation and it boils down to the music being what’s important.”

Rae appreciates that there are still people who want to have music stored physically in some kind of artefact. So his solution, at least in New Zealand, has been to make Thick Records releases available on what he calls a ‘Weasel.’

A personalised 2GB USB stick that holds audio files, recording information, hyperlinks to the artist’s webpage, photos and, occasionally, music scores of the songs, the Weasel has the advantage of being environmentally friendly.

“Not only does it avoid the excess packaging, printing and plastic associated with CD manufacture,” he says. 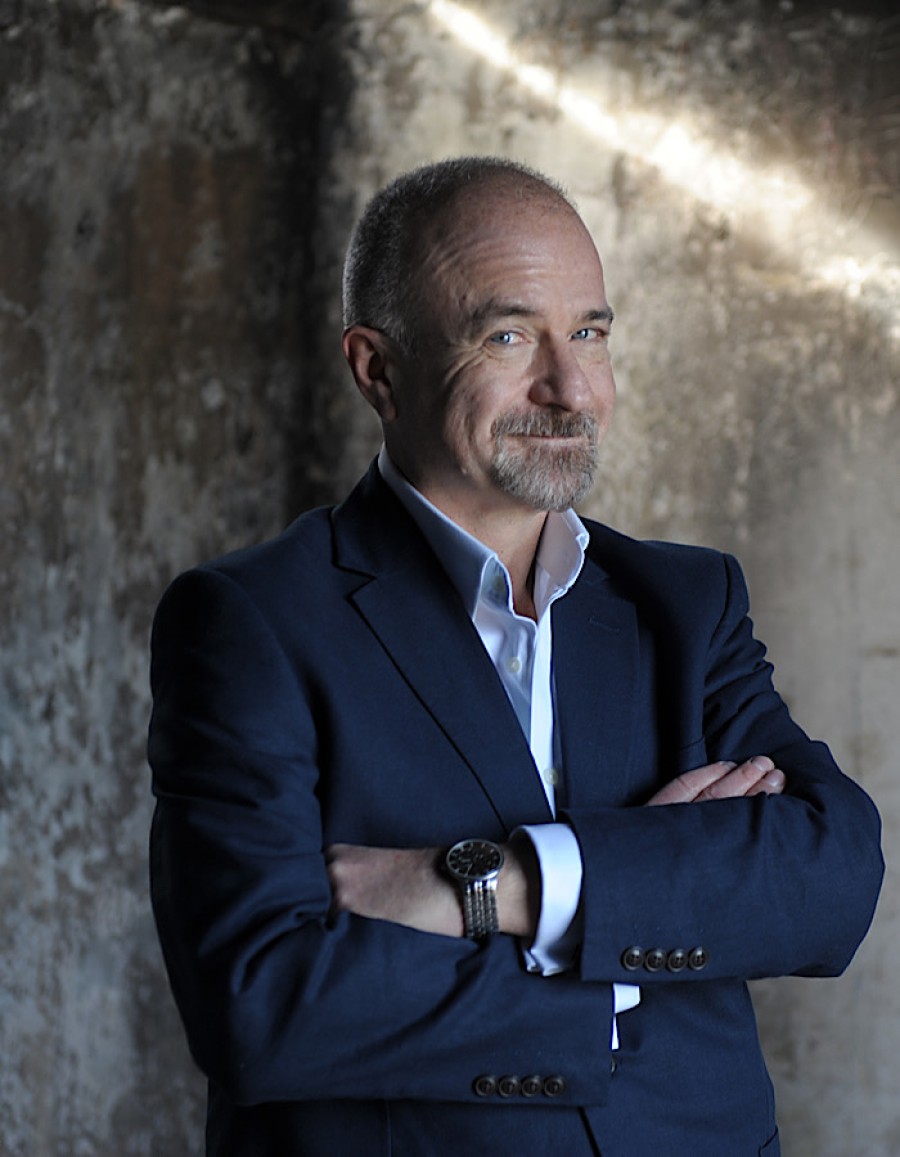 “But any previously purchased Weasel can also be recycled and uploaded with the artist’s current release instantly at gigs - along with the added benefit of extra content and bonus tracks.

“We can’t roll this out in the UK at the moment, due to there being very few gigs happening. It’s something for the not too distant future but right now, people can download and enjoy the music that way.”