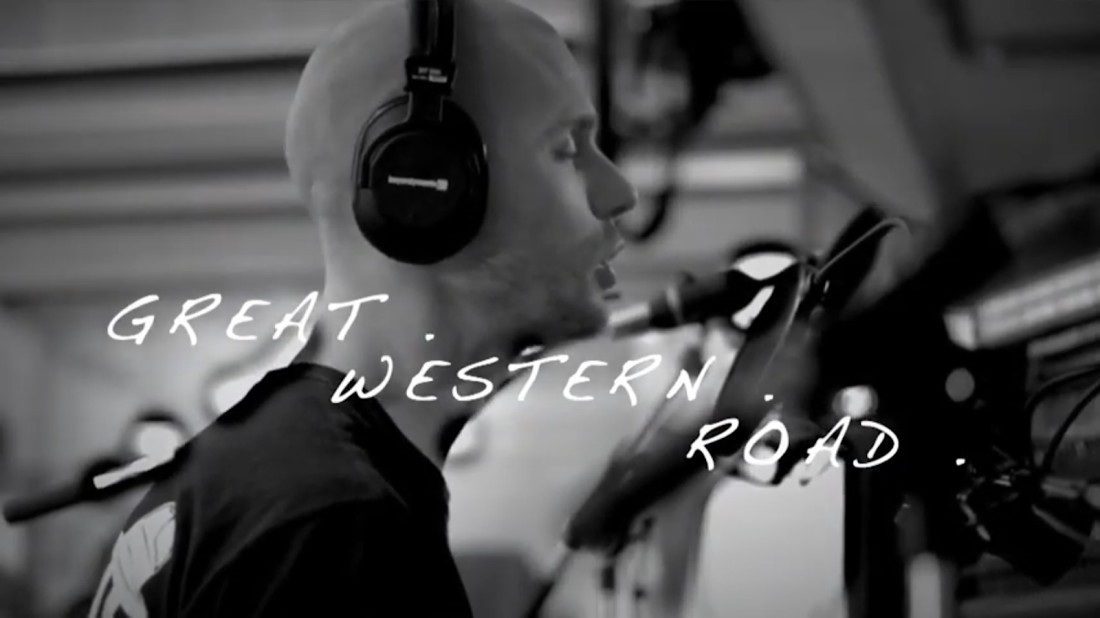 A video on YouTube features footage from the West End of Glasgow mixed with studio shots back in Sweden.

A Swedish songwriter has written a ballad about his time in Glasgow.

Axel Olsson performs as Jaded Jane with his brother Adam back home in Gothenberg.

‘Great Western Road’ is a journey of self discovery for the young musician.

A video on YouTube features footage from the West End of Glasgow mixed with studio shots back in Sweden.

The song was written with Jerry Sillah and is available to stream and download on all the main platforms.

The track even features the sound of bagpipes recorded on the streets in Glasgow.

Axel told Glasgow West End Today he moved to Glasgow in 2018 where he worked for a music project and busked.

“I wanted to meet similar minded creators and learn more about the music life in Scotland.

“In Gothenburg where I have lived most of my life I got to know a few local Scottish friends. 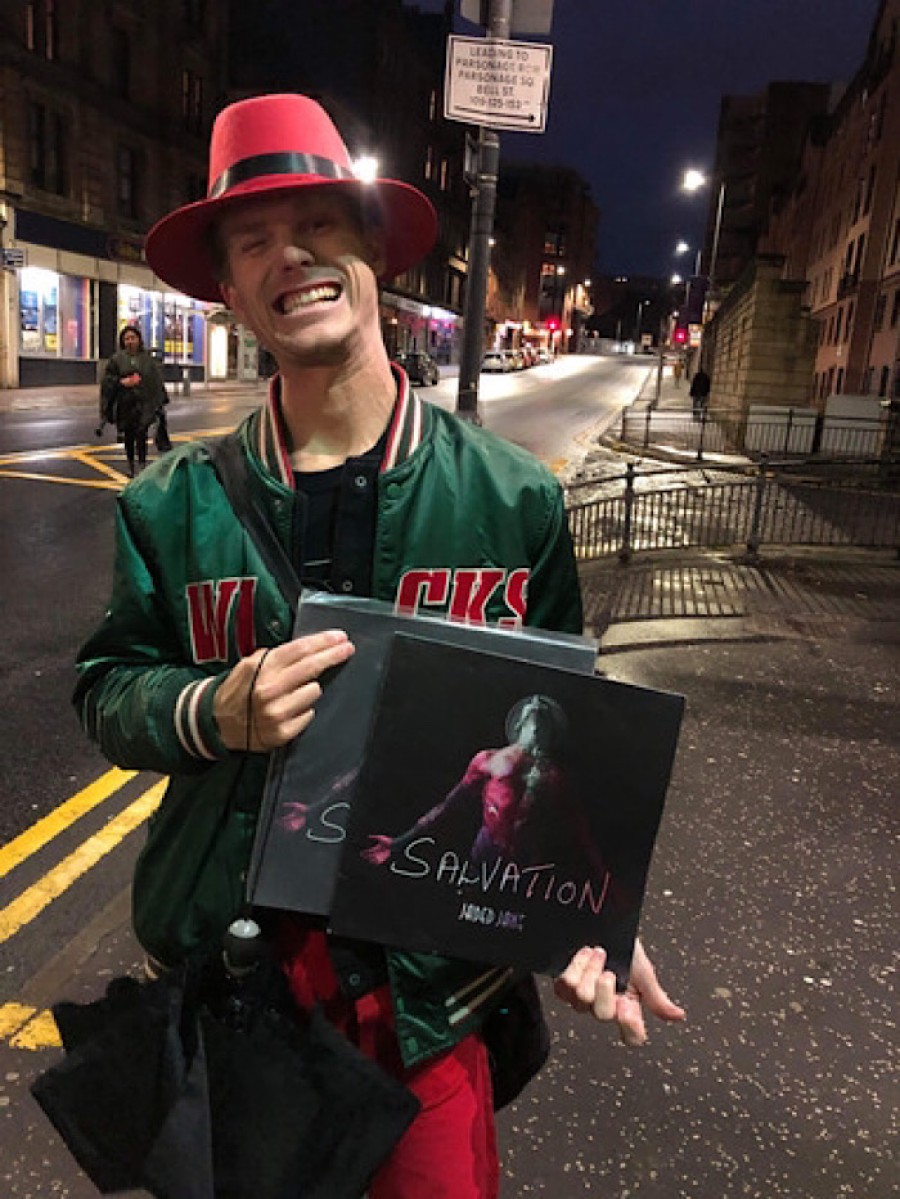 Axel Olsson moved to Glasgow in 2018

“From there the collaborations started and eventually ‘I found myself on Great Western Road’.”

He stayed in the city and the West End was an area he used to visit frequently.

He enjoyed visiting and meeting friends in local cafes.

He said: “I spent a few hours everyday strolling around to see if I could find someone or a place I could connect with.

“The Great Western Road is stretching far and wide.

“After my year in Glasgow I learned a lot about the busking scene and started my journey as a busker all around Glasgow.

“I was always so inspired by all of the musicians who were playing on the streets and felt an urge to start busking as well.”

Axel said he collaborated with local musicians and volunteered with Help Musicians Scotland.

He visited the Lighthouse centre on most days where he would sit and practise piano.

His time in Scotland inspired him to write ‘Great Western Road’.

"The song was co-written with my friend Jerry Sillah in his studio in Gothenburg.

"In the production I sampled a Scottish man playing the bagpipe, which you can hear in the distance in the song.” 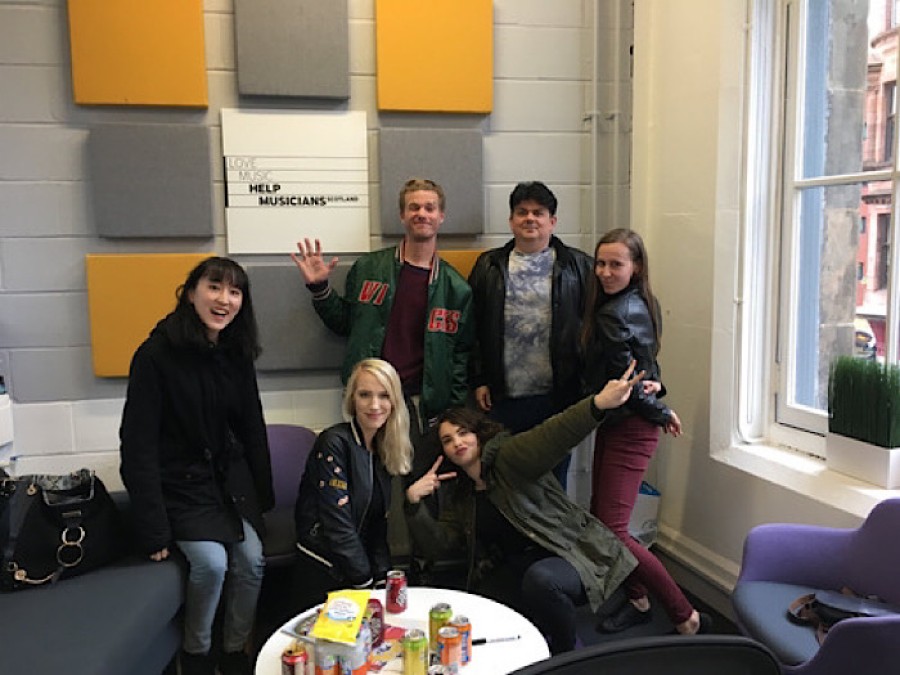 Close the door, I won't look back

I'm heading for another track.

Straight ahead, the walk is nice

Even though it's cold as ice.

Walk the streets, my love was lost

I found faith in me again.

Take my chances, I feel no pain.

See the light, it's getting near.

City nights, I have no fear.

Breaking up with my old self,

Once again, I can breathe.

Stronger now in my own skin.

Getting closer to my needs,