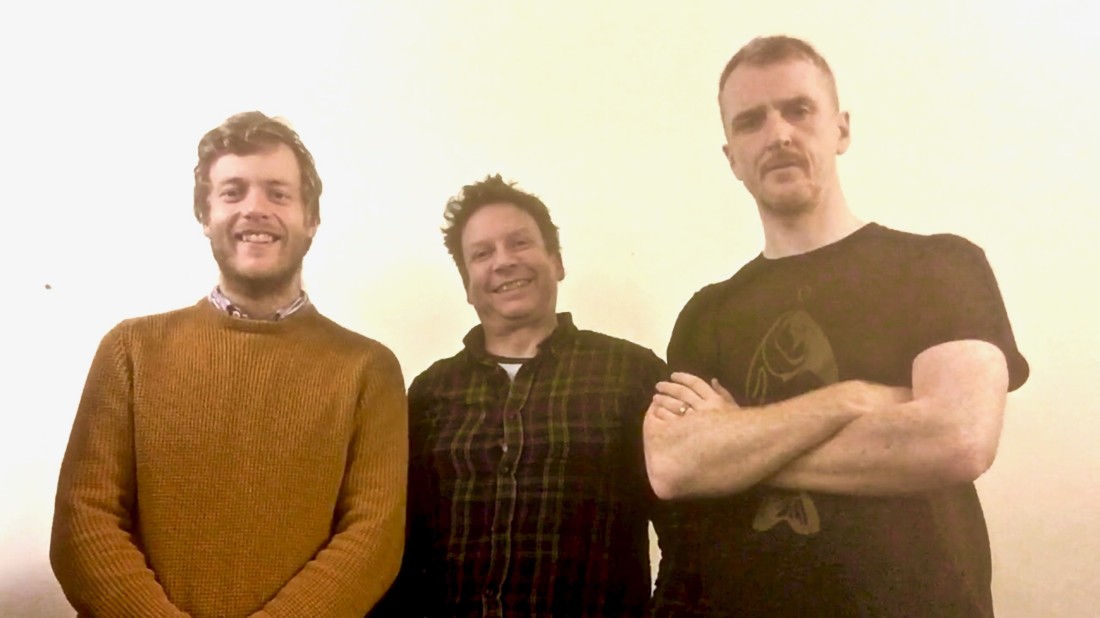 Prime Trio features Johnstone, a former Young Scottish Jazz Musician of the Year who has worked with saxophonist Tommy Smith and the Scottish National Jazz Orchestra, alongside the widely experienced guitarist Kevin Mackenzie and first-call drummer Doug Hough, and Johnstone is excited by both the instrumentation and the personnel involved.

“The great thing about an organ trio is that it’s really a very compact unit and yet there are so many possibilities in terms of harmony.

“You can get a very full sound with a set of instruments that are quite easily transportable,” says Johnstone, who is best known as a pianist but who also played the trumpet to a good standard in youth orchestras.

Mackenzie, whose previous groups have included Trio AAB, with the Bancroft twins, Tom and Phil, the jazz-funk styled Swirler and the folk-jazz fusion ensemble Vital Signs, shares his friend’s enthusiasm and adds that the organ-guitar-drums format has produced many inspiring examples to follow since the 1950s.

“You think of all the organ trios, as we call them, there have been and it can be daunting to follow people like Larry Goldings and Melvin Rhyne, who are two of my favourites,” says Mackenzie.

“There are so many albums out there already but it’s not a question of trying to surpass the greats who have gone before because that’s impossible.

“It’s more about finding a sound, a style that reflects our own personalities individually and collectively and I think we’ve struck a balance between acknowledging our forebears and sounding like ourselves.”

The trio formed some three years ago and gigged around Scotland before the Covid pandemic brought live music to a halt. 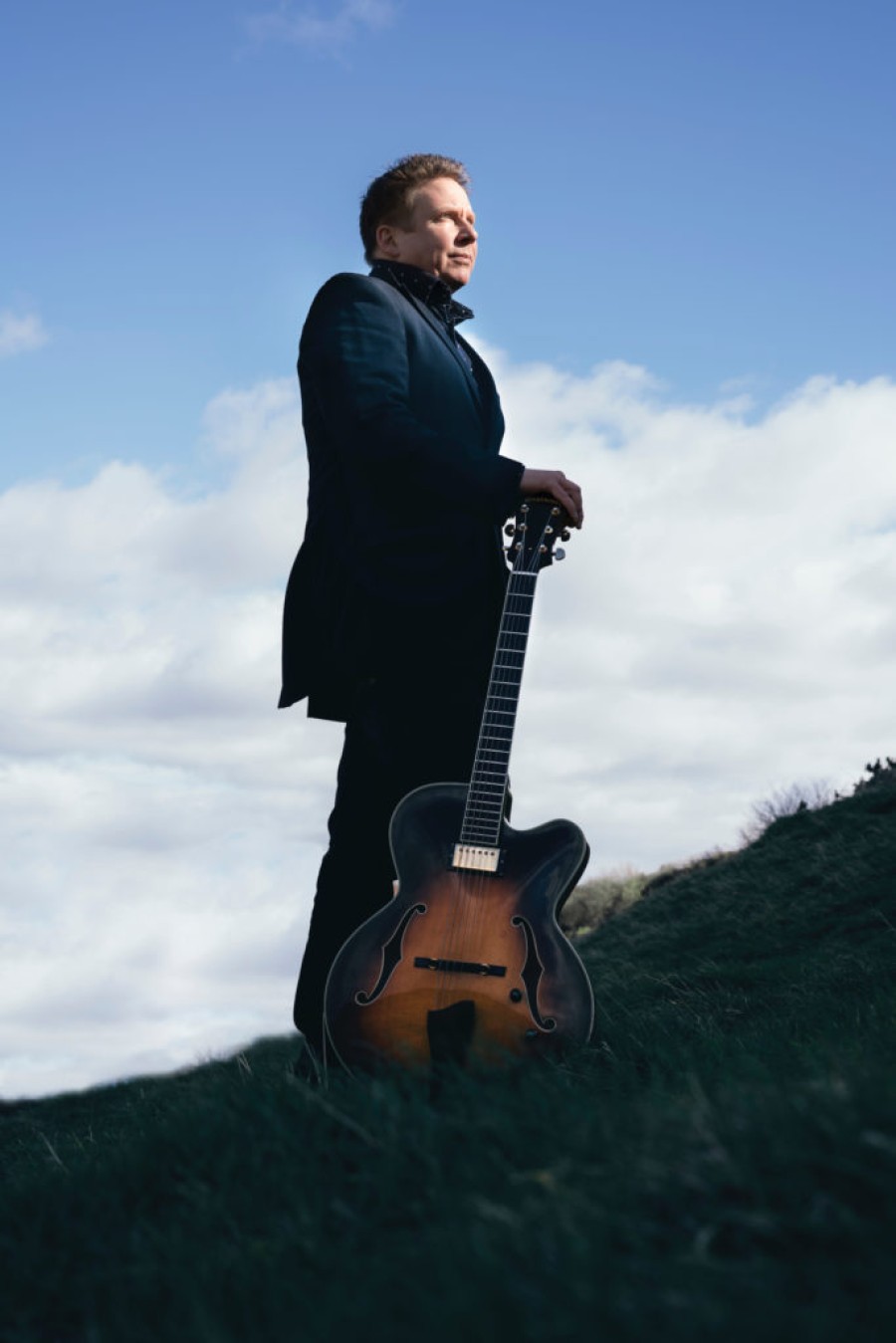 Mackenzie, who is a generation older than his two colleagues, met Johnstone in the late 2000s when the latter was a student on the Royal Conservatoire of Scotland jazz course in Glasgow, where the guitarist teaches.

“We actually had a trio with one of Pete’s RCS contemporaries, John Lowrie, but other projects got in the way until I started to see Pete on Scottish National Jazz Orchestra gigs.

“We resurrected the trio idea and Doug was the obvious candidate to bring in on drums. It was one of these situations where everything just feels right.”

The trio recorded the five tracks on their debut EP in January last year and as the Covid hiatus dragged on Mackenzie decided to prepare the recording for release rather than have the group appearing to be completely inactive.

“We’re probably aiming for the festivals in 2022 in terms of live work,” he says. “But I thought we should have something ready to show people what we sound like.

“What I particularly like about this group is, it’s a cooperative. Pete and I both compose and everyone contributes arrangement ideas.

“The EP has two tunes each by Pete and myself plus a version of Invitation, a jazz standard by Branislaw Kaper, and the result, I think, is a good showcase of the trio.

“It was recorded in a studio but it’s very much what people will hear us doing on a gig. So we just have to hope that won’t be too long.”

Prime by Prime Trio is a digital release and is available from Friday March 5 here kevinmackenzie.bandcamp.com/album/prime
Share this story