A notice in the window of the premises today says the building has been repossessed.

The doors have closed on Nardini's ice cream parlour in Byres Road.

A notice in the window of the premises today says the unit has been repossessed. 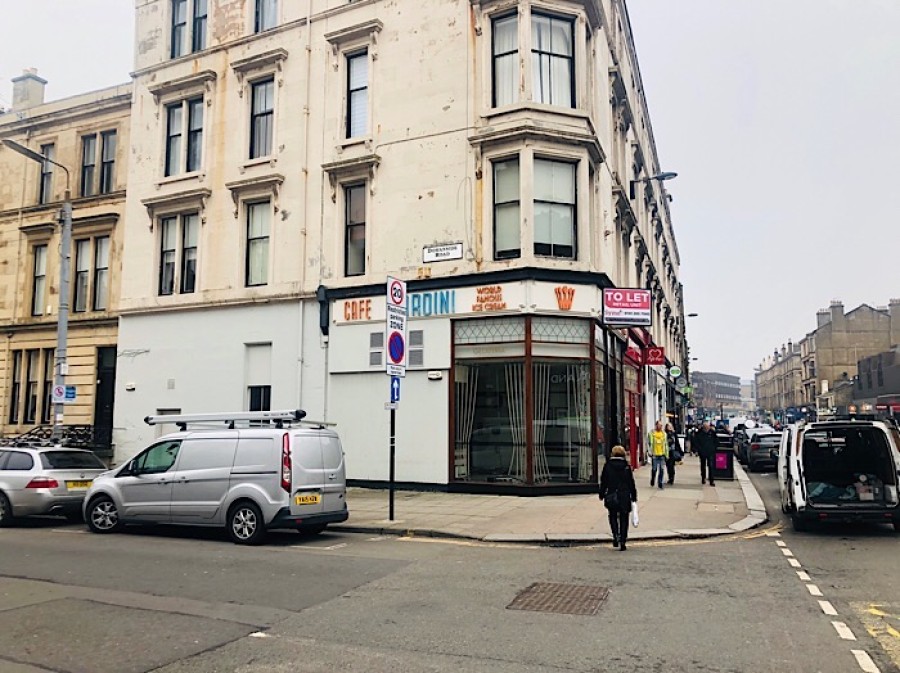 Shut: Nardini's is no longer trading on Byres Road

A 'to let' sign is now displayed on the front and a poster promising a refurbishment has been removed.

The ice cream parlour confirmed it was no longer trading but an explanation was not given.

The business 'temporarily' closed its doors just after Christmas promising to reopen in the spring.

But things appear to have taken a twist - and many customers are set to be disappointed by events. 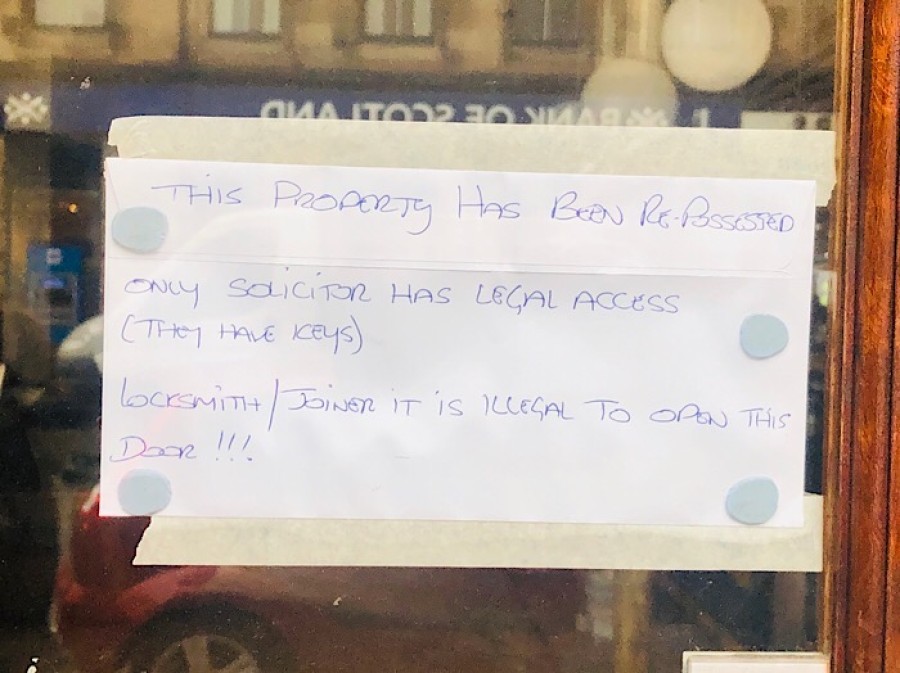 Note: a sign in the window of the ice cream parlour

The company had been wrapped up in a planning wrangle with the city council over change of use.

A retrospective planning application for a cafe at 215 Byres Road was rejected last year.

It's not clear whether the planning issues were behind the apparent closure of the business.

What is certain is that the property is now up for let with Glasgow property consultants Syme. 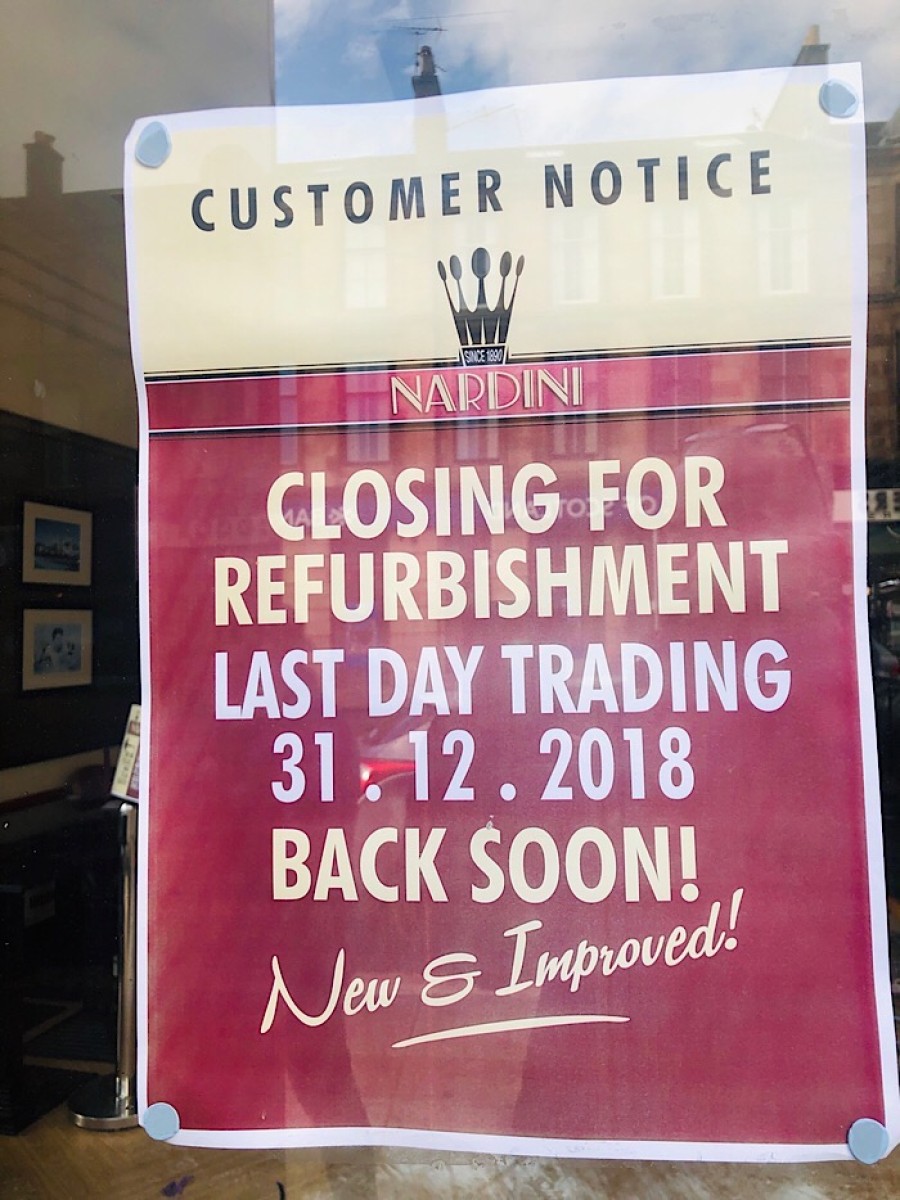 Poster: this sign had been in the window up until recently

Nardini created a buzz when it moved into the West End four years ago.

Its cafe and ice cream parlour in Largs has been an institution in the west of Scotland for several generations.

Queues were often to be seen coming out of the door on Byres Road on hot summer nights.

The business joins a long list of outlets that have come and gone on the road in recent years. 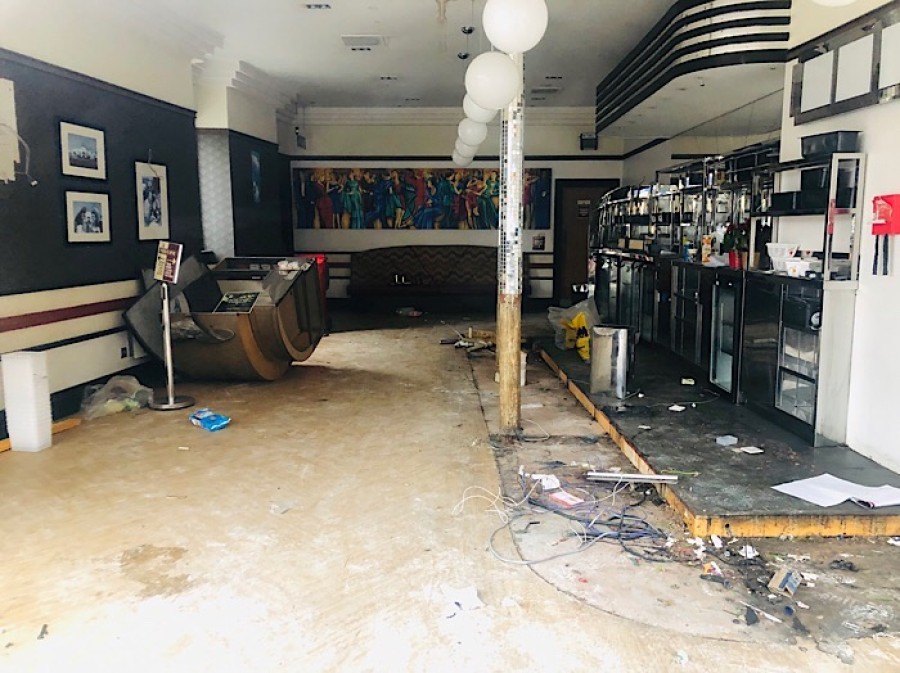 Empty: the inside of the premises shows no sign of refurbishment

Many have complained that rents are higher than at city centre outlets.

A member of the staff at Nardini's in Largs confirmed the Byres Road outlet had closed.

"I can confirm that it is closed."

Asked why, the staff member said she didn't have that information.

She said she wasn't aware of plans to reopen anywhere else on Byres Road.