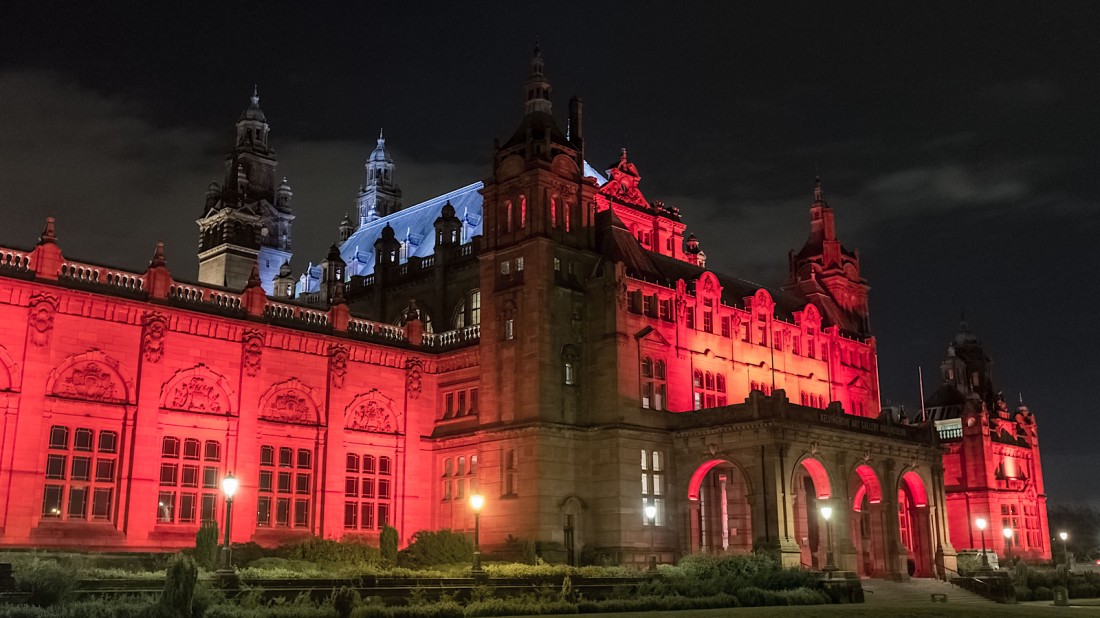 Kelvingrove and other landmarks turn red for Poppy Appeal

The 'Light Up Red' campaign aims to raise awareness of those who have served, those still serving and their families.

A number of landmarks across Glasgow have been lit up red in support of the Scottish Poppy Appeal.

In the West End and the west of the city, these include the University of Glasgow (Gilbert Scott building),  SSE Hydro, Kelvinside Hillhead Parish Church,  and Kelvingrove Art Gallery

All are part of the nation-wide ‘Light Up Red’ campaign. 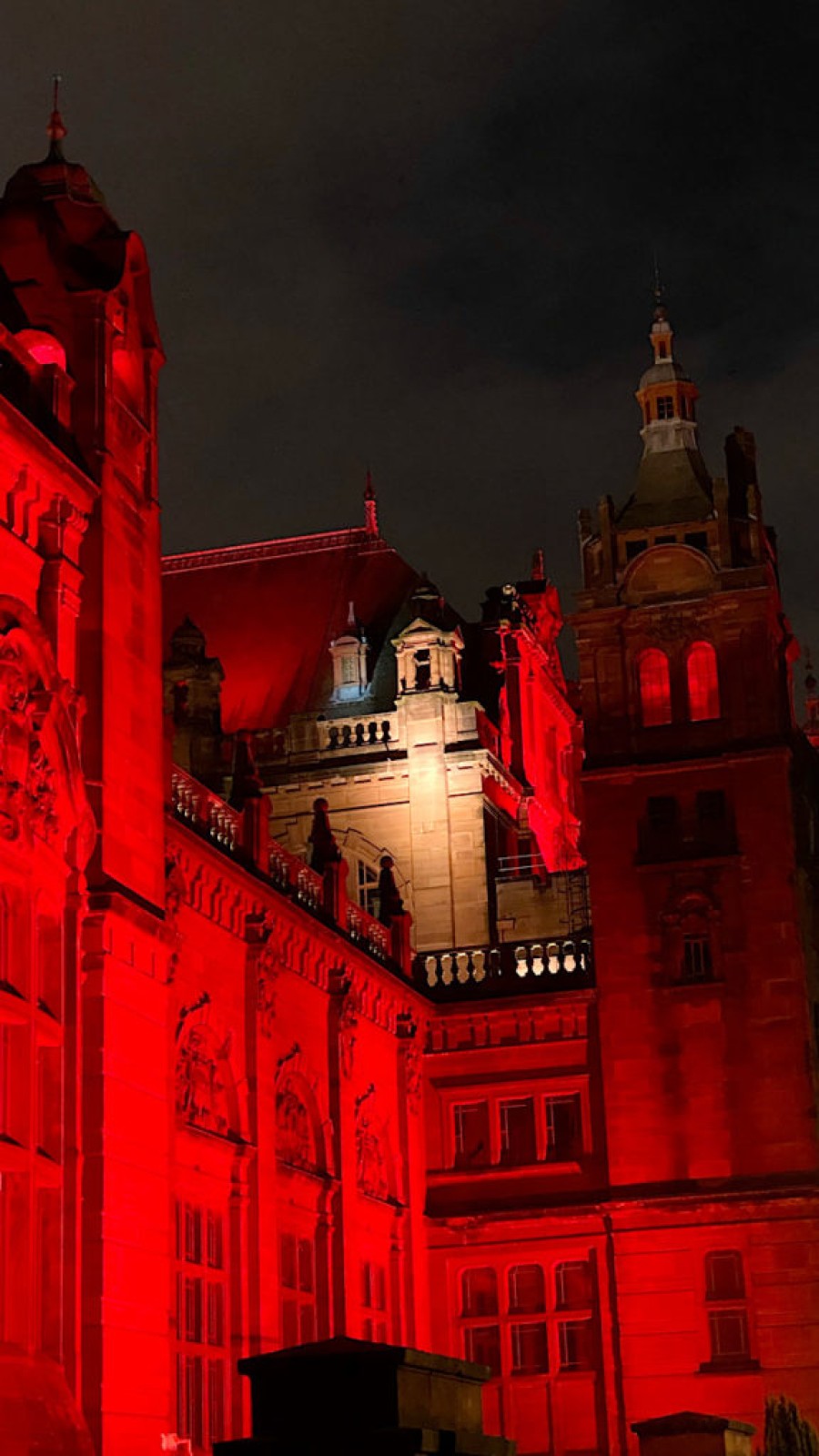 Continuing until Remembrance Day (11 November), it aims to raise awareness of those who have served, those still serving and their families.

The restrictions on the movement of people and dramatic drop in the number of volunteers who usually hand out poppies on busy high streets, has led to the Poppy Appeal facing its biggest challenge in generations.

This year’s Light Up Red campaign serves as a reminder to the people of Scotland that acts of remembrance and support to the Armed Forces community must continue, despite these unprecedented times.

Members of the public are being encouraged to take pictures of their local landmarks which have been lit up red and share them on social media, tagging @Poppyscotland and using the hashtags #LightUpRed2020, #Behindthemalways and #ScottishPoppyAppeal2020.

Gordon Michie is head of fundraising at Poppyscotland. 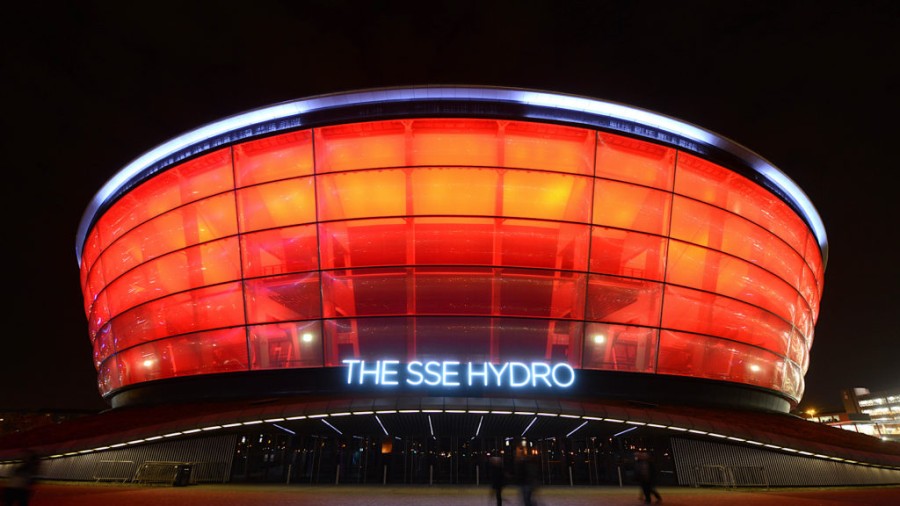 SSE Hydro shows its colours in support of The Poppy Appeal. 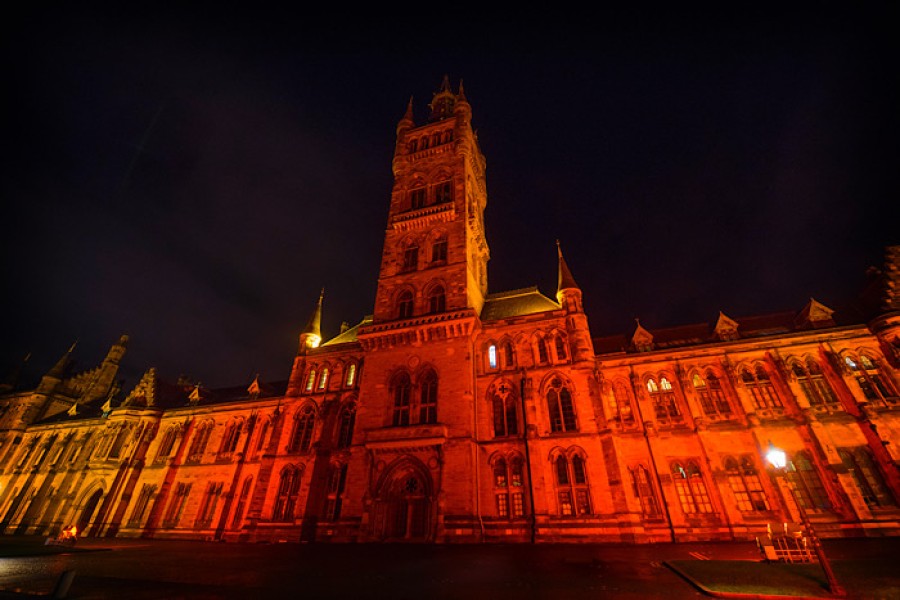 The Gilbert Scott Building shines out at the University of Glasgow.

He said: “Seeing so many landmarks up and down the country, glowing red in tribute to Scotland’s Armed Forces community past and present, is truly breath-taking. 2020 has been one of the most challenging years in the history of Poppyscotland, but the breadth of landmarks and businesses involved in this campaign shows that Scotland still stands shoulder to shoulder with our country’s service personnel.

“The Poppy Appeal is our biggest fundraising initiative of the year. However, due to the lack of volunteers on the streets we are unlikely to see anything like the typical level of donations.

2020 has been one of the most challenging years in the history of Poppyscotland, but the breadth of landmarks and businesses involved in this campaign shows that Scotland still stands shoulder to shoulder with our country’s service personnel'

“We hope that seeing these iconic landmarks bathed in poppy red will act as a powerful reminder of the need to support this year’s Appeal more than ever, and in different ways. We are hugely grateful to all those who have supported us this far, but still have a long way to go to hit fundraising targets.

“Thousands of veterans rely on our support and we urge the public to donate online and ensure that their sacrifice is not forgotten.” 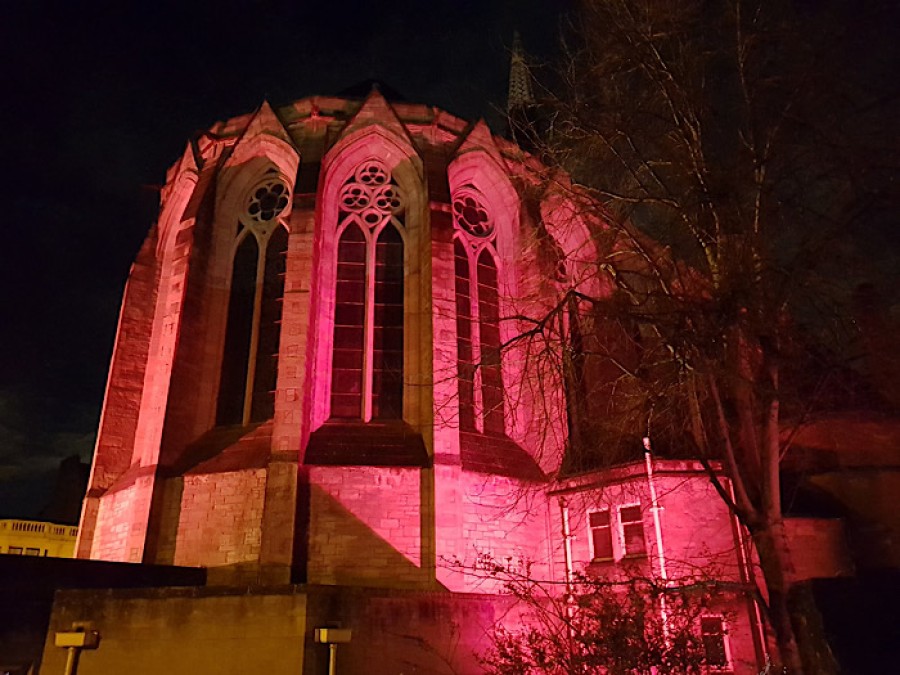 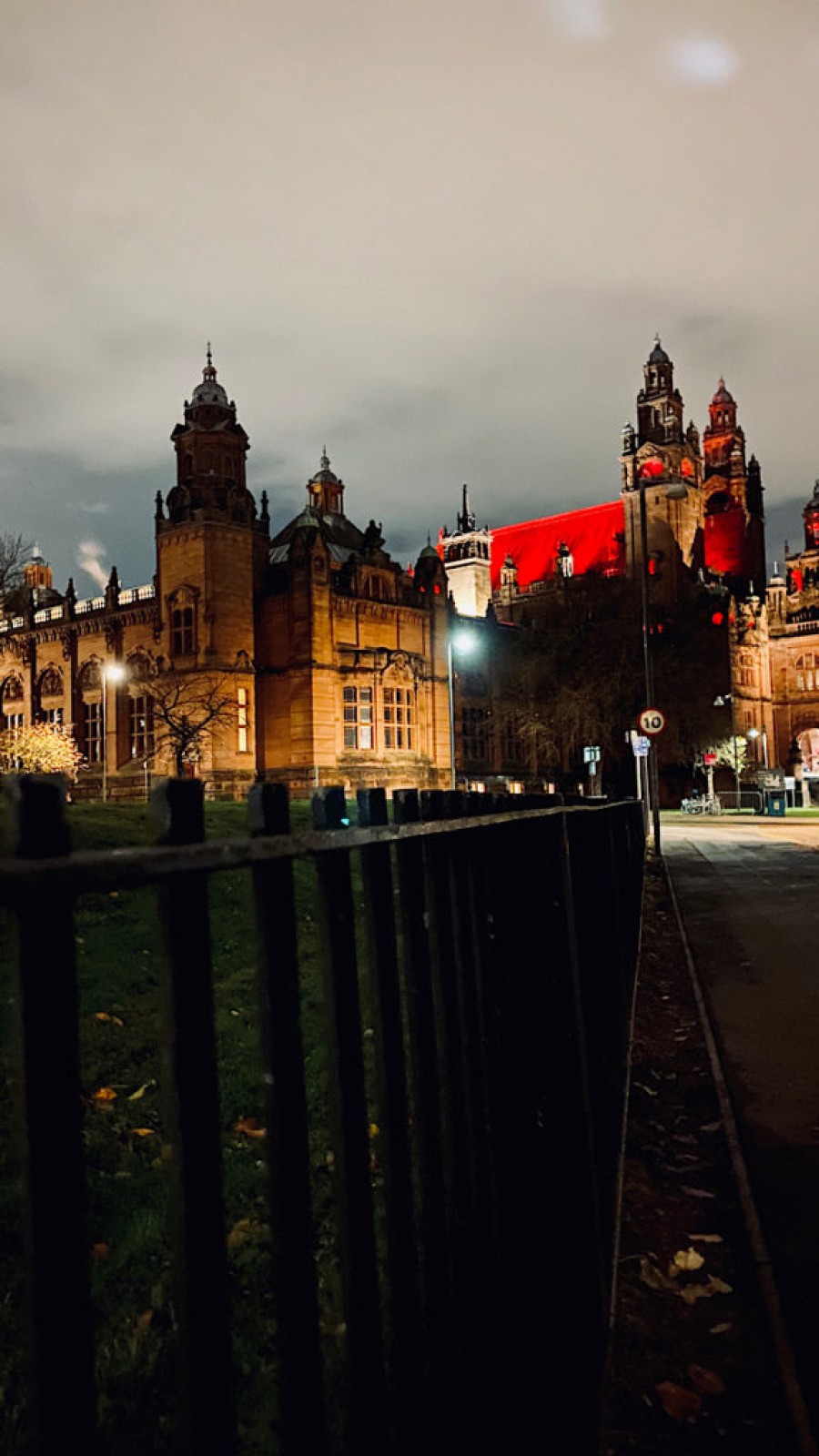 Most buildings will be lighting up from now until Armistice Day, on November 11.