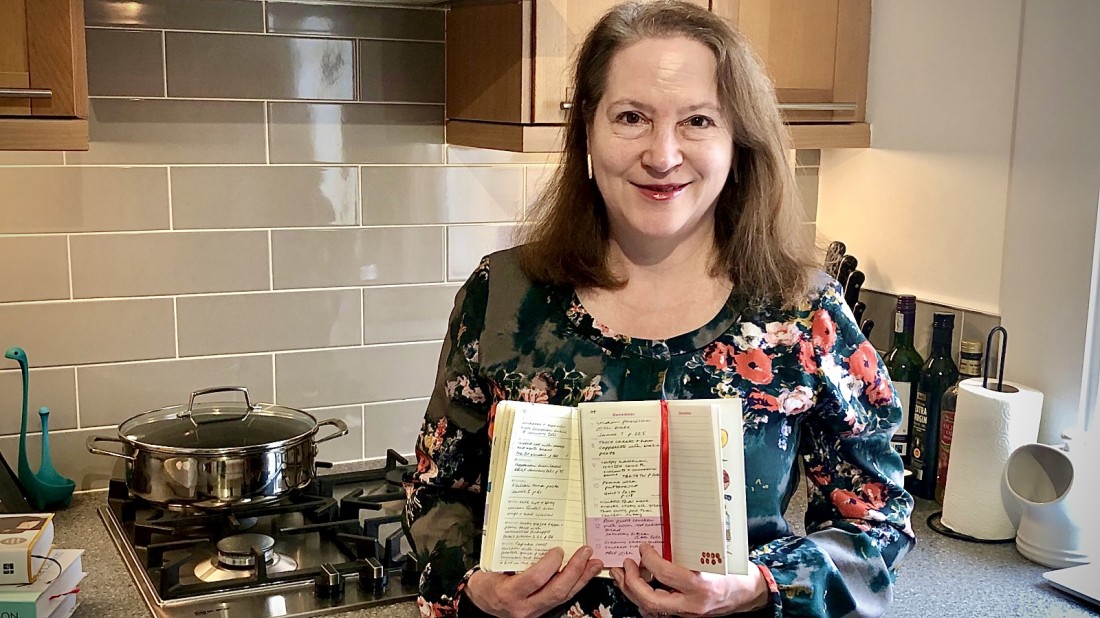 Last February, Deborah Murray had an idea to cook something different for dinner every night.

Then lockdown hit and what started as an idea turned into a way of dealing with the choas.

Fast forward a year, and the amateur cook has achieved a remarkable feat.

The project manager has turned out a different dish every night for a year (give or take the occasional Friday night when Marks & Spencer did the catering!)

And she used cook books, recipe cards and magazines to inspire her all the way.

Deborah heralded the milestone on Twitter: “My only lockdown achievement: we have had something different for dinner each day for a year, 52 weeks, 366 days.”

And she was delighted when some of the food heroes she had tagged in replied.

Deborah replied: “Thanks Nigella, couldn’t have done it without you!”

Deborah: “Thank you so much Nigel, that means a lot.”

Food author and columnist Diana Henry said: “That IS quite an achievement! And an enjoyable experiment.” 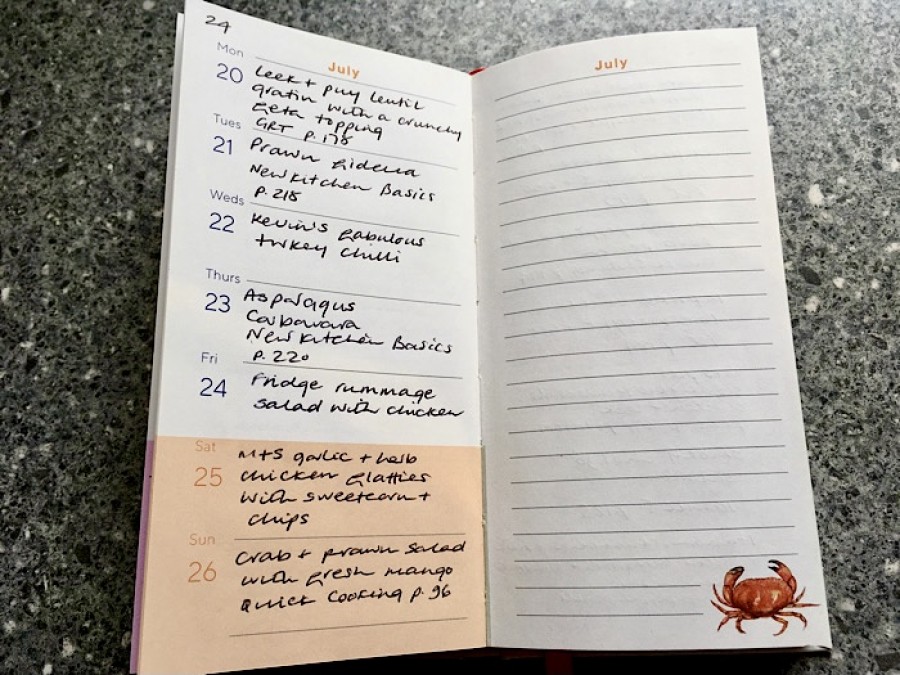 Deborah recorded all her meals in a journal

“Back in February last year I decided to make a note of what we eat.

“I thought let’ s have something new everyday and not just get stuck in a rut.

“When lockdown came, it was really the only thing we had control over - what we ate.”

Deborah, who lives with husband Kevin in Jordanhill, started with Chicken Zorba, which was from a supermarket recipe card.

She recorded all the different meals in a journal, in which she listed where the recipes came from.

“That was when my ‘inner librarian' came out,” says Deborah.

“It was helpful because as the months went by I could trawl back through my notes to make sure that I wasn’t repeating something I had already cooked.”

“When lockdown came, it was really the only thing we had control over - what we ate”

There have been many highlights on the way, and only a handful of recipes that didn’t work out and will not be repeated.

“One dish we really enjoyed was Afghan Carrot Hotpot and Salad - that was from Sally Butcher’s book Veggiestan.

“Kachin Chicken Curry and Chilli Sauce which is Burmese was delicious and one of our favourites, and that was Diana Henry in one her books.

“My journal tells me that we had that on August 5.

“Chicken with Feta Cheese, Lemon and Harissa Yoghurt was rather nice.

She said: “Not everything worked. One Hairy Bikers’ recipe just fell to pieces - that was on May 13.

“There are maybe four or five meals that I wouldn’t have again, either because they were poorly executed by me or because they just didn’t work as recipes.

“But I put a cross against the ones we will never do again.” 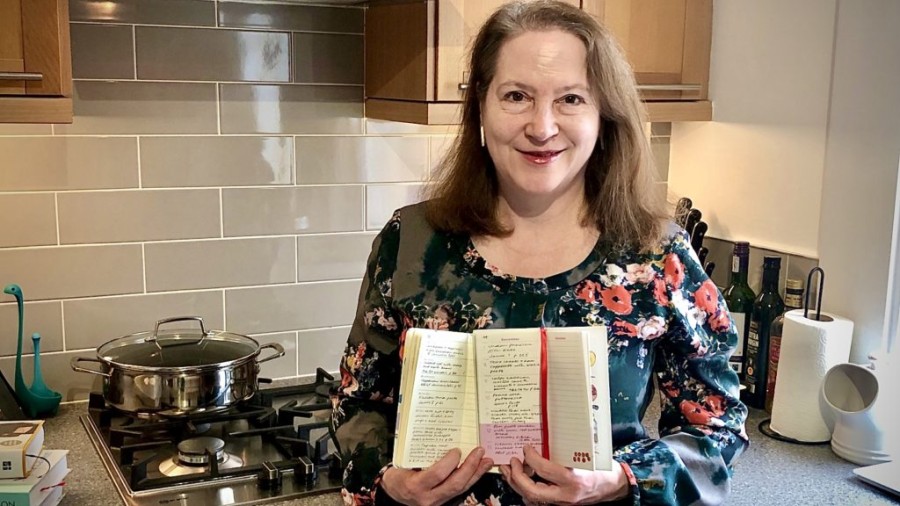 She says she was thrilled when her cooking heroes replied to her tweet.

“Nigella just came back to me after I tagged her.

“And I just adore Nigel Slater, so I was delighted when he replied to me.

“Diana Henry responded twice.  I have several of her books.”

Deborah, who works for the Byres Road and Lanes business improvement district, says she has found cooking a great help mentally.

“When you are working at home it is easy to let the work and home life get muddled.

“But cooking helps you bookmark the end of the day - ‘I have finished work and I am going to do the cooking now’.

“It was just something I was doing to see how far it would go.

“It did take a bit of organisation but it has been something to focus on.

“It wasn’t a challenge every night - they are not all restaurant-quality dishes.

“I am still writing down what we are having everyday, but I am no longer slavishly coming up with new dishes.”