On a clear day, visitors can even see over to the Isle of Arran some 40 miles away

It's home to deer and important birdlife in the heart of north Glasgow.

Now the 25-acre Claypits local nature reserve at Hamiltonhill has been made accessible to the public with the official opening of a new pathway.

The route runs through the reserve along the banks of the Glasgow Canal in the north of the city. 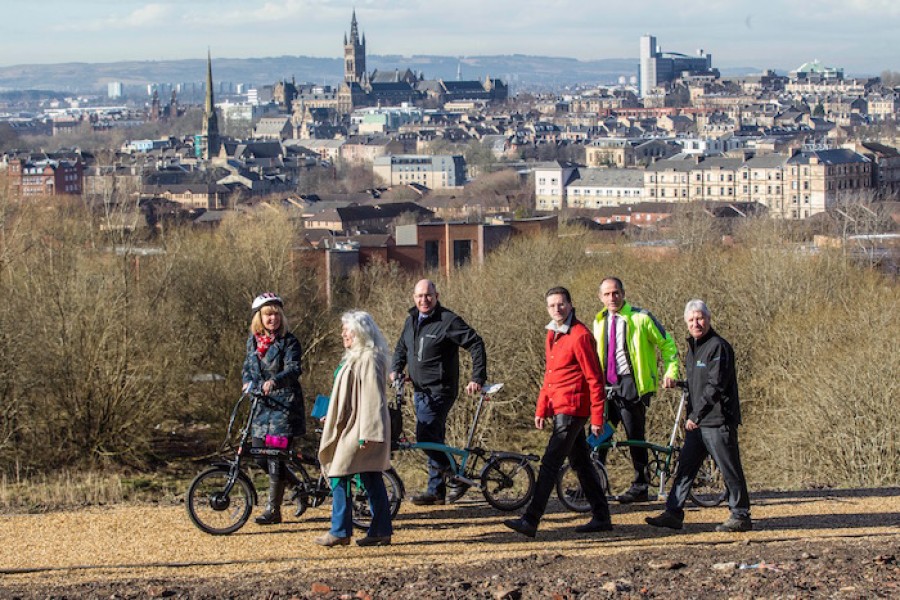 A path with a view: As well as wildlife, the new Claypits pathway offers spectacular views over the city and, on a clear day, to the Isle of Arran some 40 miles away. Pic Peter Devlin

It links the green oasis to local communities, the towpath network and the wider National Walking Cycling Network (NWCN).

As well as nature, the Claypits also offers spectacular views over the city.

On a clear day, visitors can even see over to the Isle of Arran some 40 miles away – all from a site just a few miles from the M8 motorway and city centre.

The path has been created thanks to £400,000 funding from the Scottish Government through Sustrans Scotland’s Community Links programme. 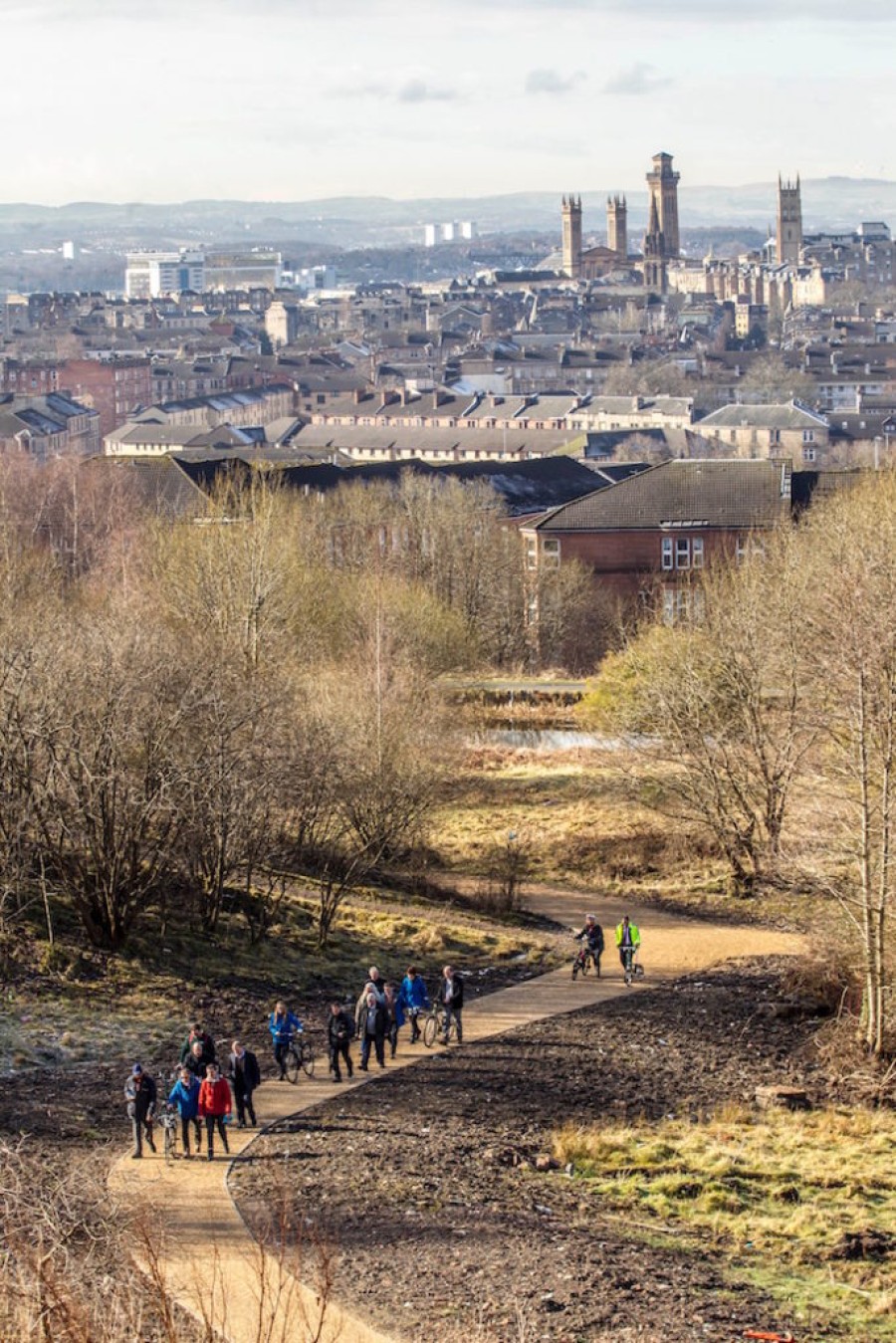 The Claypits pathway: Visitors are being urged to discover the wonders of Glasgow’s ‘secret’ nature reserve following the creation of a new pathway through the heart of the Hamiltonhill Claypits. Pic Peter Devlin

Steve Dunlop, Chief Executive of Scottish Canals, said: “The creation of this new pathway marks the next step in the ongoing transformation of the Glasgow Canal.

"It will make it even easier for people to get active and explore the many wonders of the Claypits, the local area, and the wider towpath network.

“The Claypits is one of Glasgow’s hidden gems, offering vibrant green space, wonderful wildlife, and spectacular views just minutes from the hustle and bustle of the city centre.

"With the addition of this new pathway, I’m sure if won’t remain the city’s ‘secret’ nature reserve for much longer."

The reserve is home to important wildlife from roaming herds of roe deer to breeding pairs of bullfinches.

The creation of the new pathway involved local people, stakeholders and government agencies.

Minister for Transport Humza Yousaf said: “The Scottish Government was keen to support this project, one of many along the canal network, as it’s vital we regenerate our natural resources and encourage the people of Scotland and visitors to enjoy the great outdoors.

“We have a commitment to make Scotland an Active Nation which is why we have doubled the active travel budget to £80 million from 2018/19.”

The transformation of North Glasgow is being driven by the Glasgow Canal Project - a partnership between Glasgow City Council, Scottish Canals and Bigg Regeneration.

Sustrans Scotland Community Links Manager Dave Keane said: “We are really proud to have been able to award Community Links funding to Scottish Canals to help improve the towpath network along the Forth and Clyde canal.

“The Claypits is a really exciting project which has helped to transform local community green space and the canal in north Glasgow."

* To celebrate the opening of the new Claypits path, a Bike Festival is being held by the Claypits Local Nature Reserve Management Group in collaboration with Friends of Possilpark Greenspace on Saturday 31 March between 11am and 2pm. See www.facebook.com/theclaypits or www.scottishcanals.co.uk for more information.

Woodside Library invites people to have say on next chapter

The library is receiving a £1,965,000 investment thanks to Glasgow City Council’s Community Asset Fund.

Applications to join an army of helpers at the 26th United Nations Climate Change Conference – COP26 - open from today.