Park Life: 'These days Crow Road means only one thing for Buddy, a trip to the vet'

Buddy regards Dawsholm as home turf, knows every nook like the back of his paw and feels entitled to go wherever the mood takes him.

The run along Crow Road was always one for dawn or dusk, when exhaust fumes don’t endanger your health.

It would take just over half an hour, four miles including a couple of testing slopes, Clarence Drive being one, with a nod towards the first-generation Peckham’s. 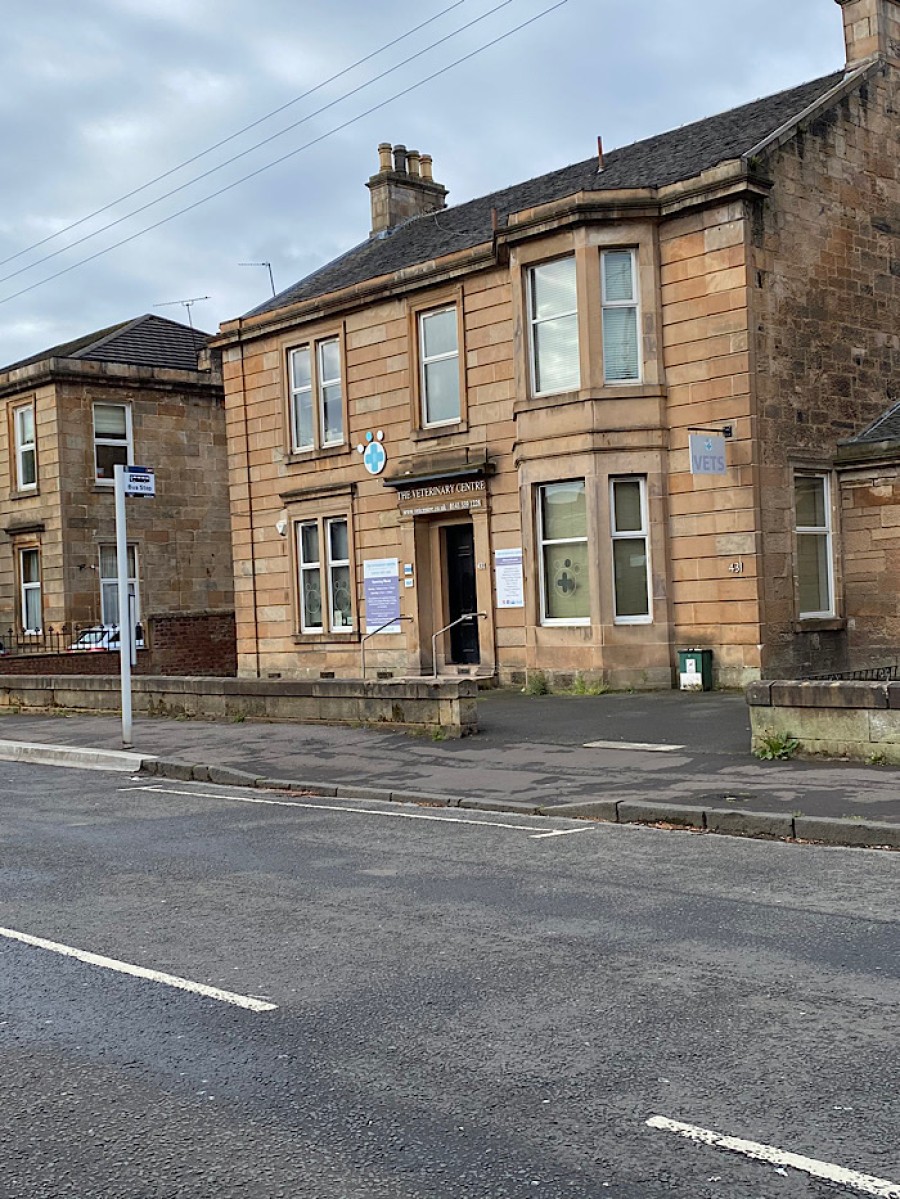 Crow Road was once a regular haunt for Buddy and not just because of the vets.

Long ago you could buy croissants and brie in that deli, a novelty then; le petite dejeuner had arrived in Hyndland.

This distance on concrete is too much now for the pint-sized superannuated Jack Russell.

These days Crow Road means only one thing for Buddy, a visit to the vet.

The painful jaw swelling was an emergency, needing a heart scan, then a knock-out anaesthetic and surgery to extract some teeth. He barely knew what hit him. 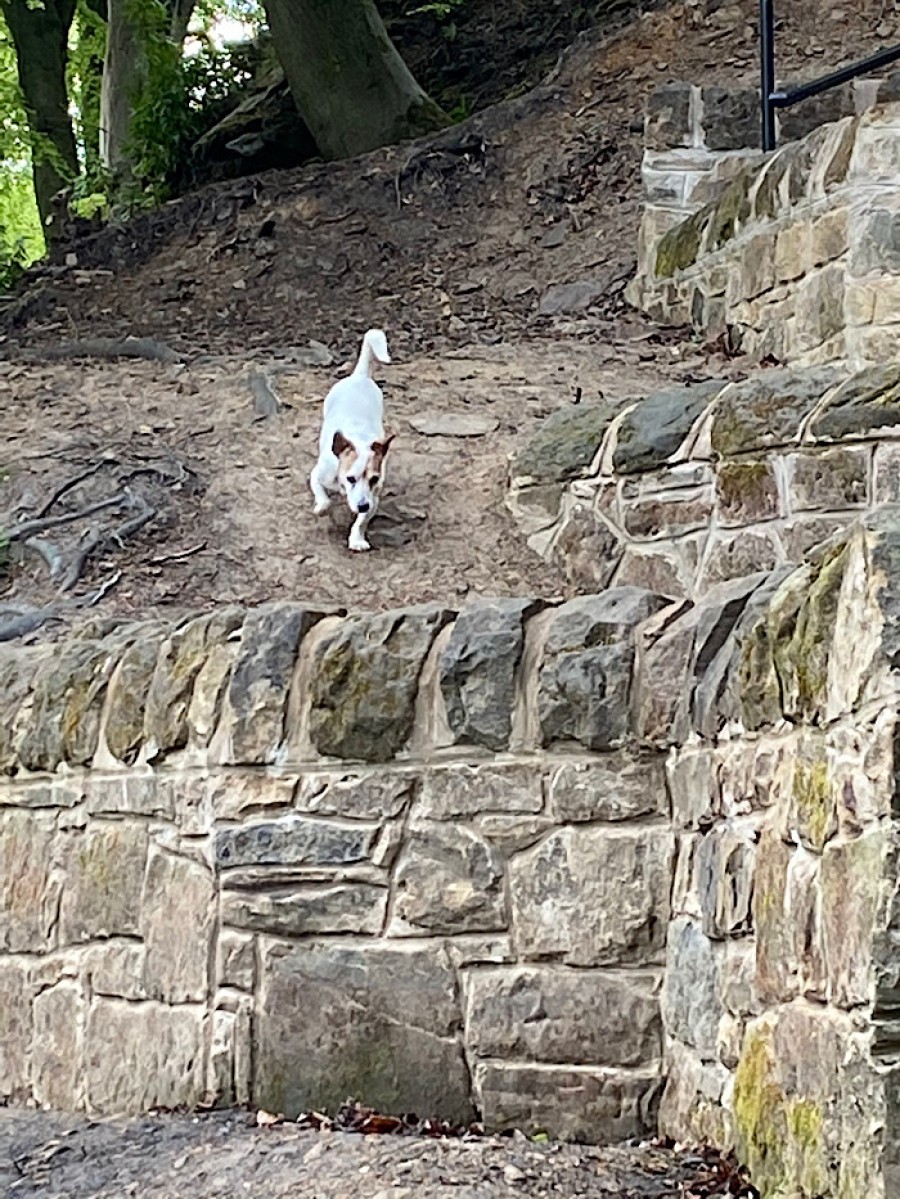 Buddy battles back after surgery.

The pathology report, revealing a plasmacytoma, was accepted with a doggy shake of the head.

Sitting him down, I explained that because of his heart condition and age he would not be undergoing any future surgery.

The prospect of fewer needles was tail-wagging good news.

Within 48 hours of being under the cosh he was running through Dawsholm Park on his favourite circuit, along tracks with views stretching westwards beyond the Kilpatrick hills.

Sometimes he pauses to check the Anniesland high flats, the Scotstoun crane or the Science Centre Tower. 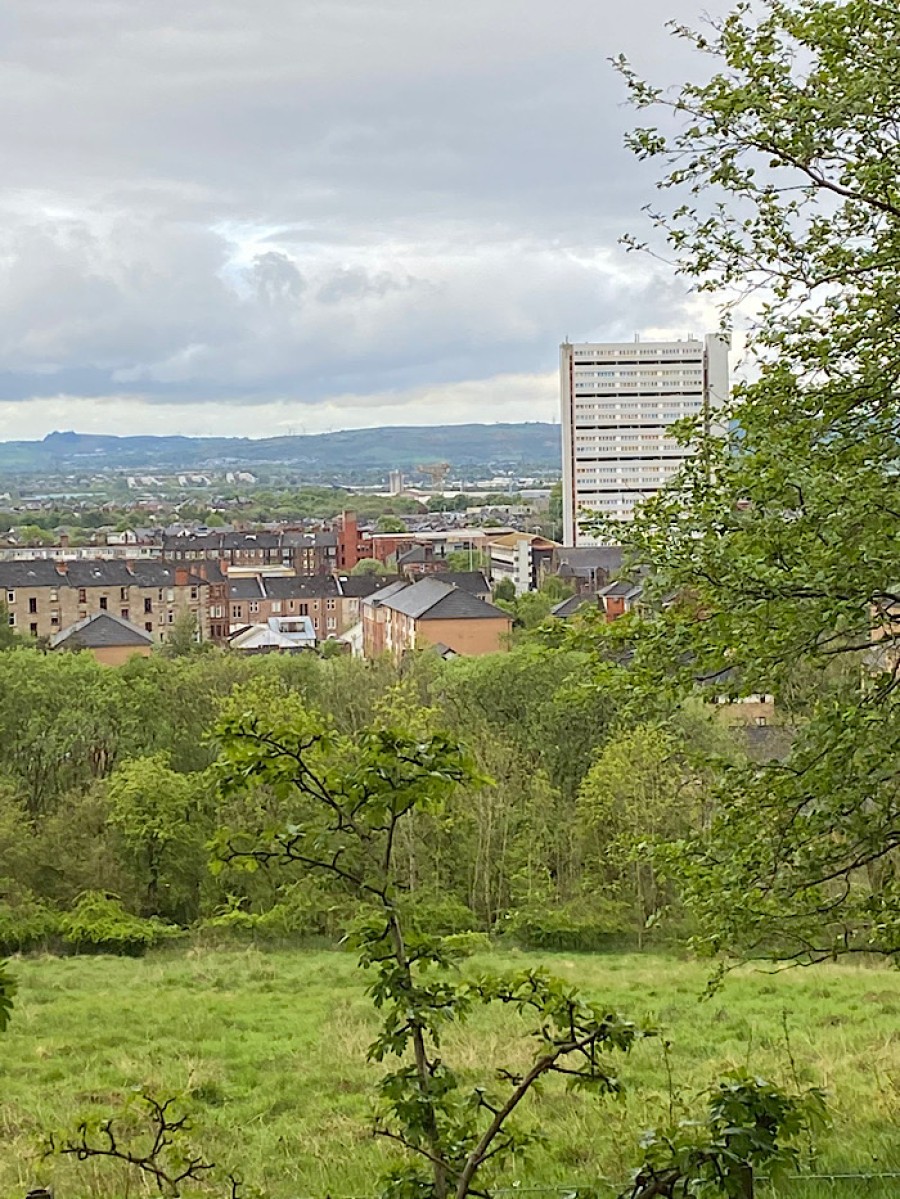 Views of Anniesland from Dawsholm Park.

He regards the park as home turf, knows every nook like the back of his paw and feels entitled to go wherever the mood takes him.

He’ll find his way to the riverbank then gaze at the goosanders preening on the Kelvin while woodpeckers’ rat-a-tat in the background. The ambience is his healing medicine.

Maybe old dogs teach their humans a few things, like coping with fear, being stoical, moving on, getting back into the routine.

That sounds about right in these times. Good boy, Buddy, you deserve a new collar.

* Keep up with Buddy and Ronnie as they sample Glasgow's 'Park Life' during lockdown.