The school has set about an ambitious fundraising campaign under the banner Spero Meliora - 'I hope for better things'.

A West End secondary school is aiming to host Scotland's most inspiring speakers at a series of public lectures. 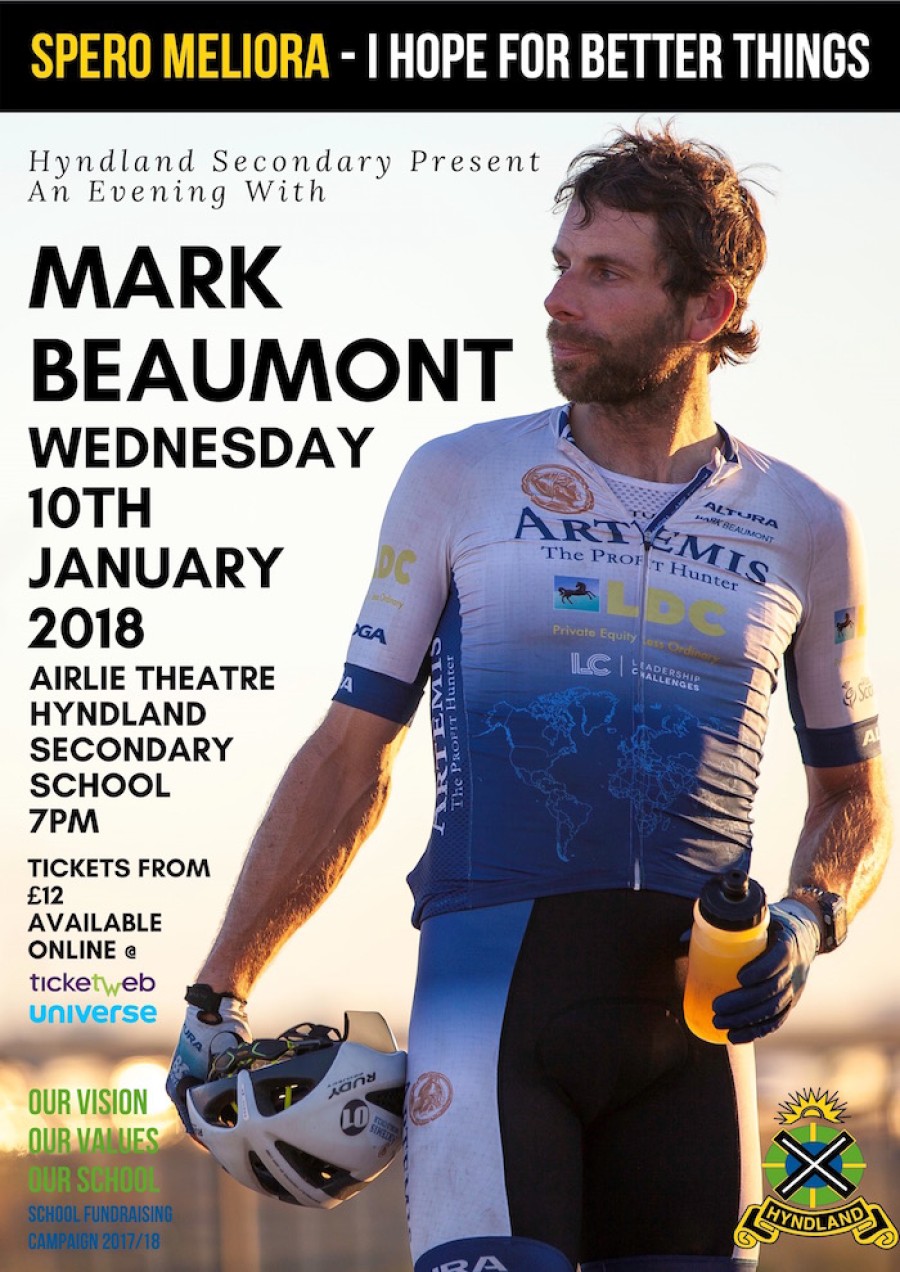 Poster: the athlete is the first in a series of inspiring speakers

The school has set about an ambitious fundraising campaign under the banner Spero Meliora - 'I hope for better things'.

Staff and pupils want to work with the local community to raise more than £10,000 over the course of the year.

The money will go towards purchasing a new school minibus and such things as activities for children who can't afford the costs.

'An Evening with Mark Beaumont' is on January 10.

Tickets for his talk go on sale this Tuesday (Oct 24) at 9.20am - exactly 78 days, 14 hours and 40 minutes before the event… which is the time Mark took to travel round the world.

The public lectures will take place in the school's Airlie Theatre. 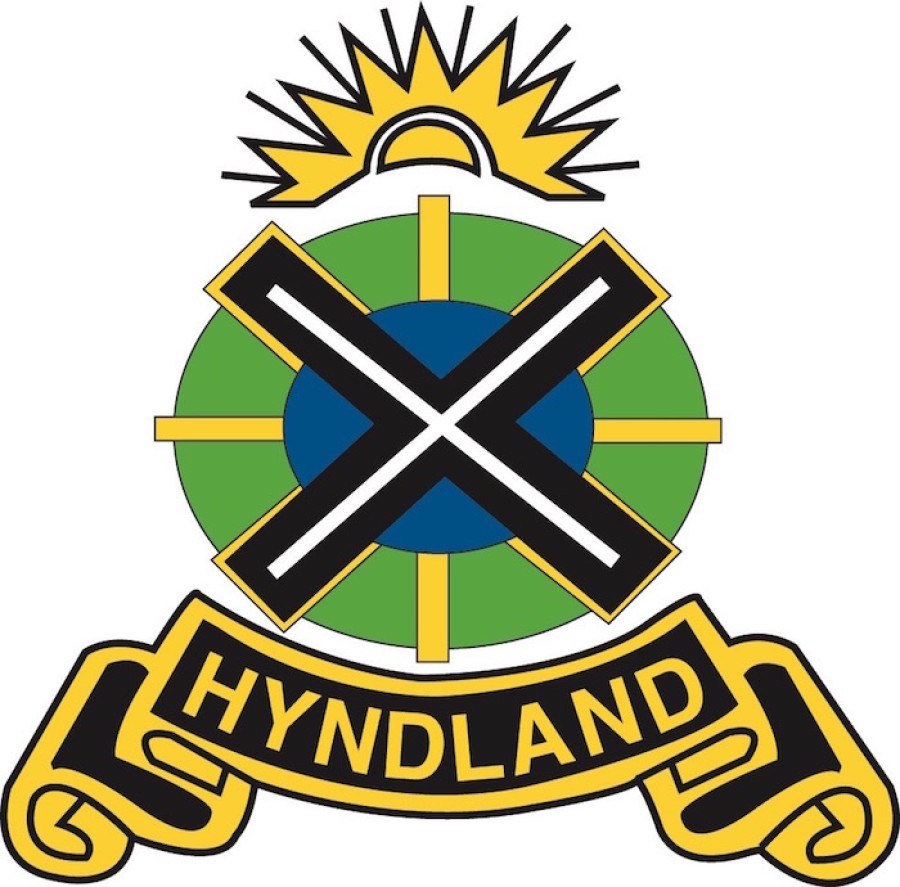 Support: money raised over the campaign will go towards helping students

Mark said: "I am delighted to be coming back to Glasgow to speak at Hyndland Secondary.

"My hope for better things is simply to give people the confidence to take on their big idea."

Teacher Paul Downie is helping to organise the fundraising campaign.

He said: "The whole school is delighted to be able to welcome Mark to Hyndland to share his inspiring story with us all.

"As a school we always hope for better things for our young people, and our fundraising campaign this year is just an extension of that."

As part of the campaign, the school will be releasing a special 2018 calendar in November - each month sponsored by a different local business.

A Gala Dinner at Cottiers Theatre is also planned for February 16 - with tickets available from November.

At the weekend, pupils were packing bags at Sainsbury's in Drumchapel to raise funds.

The school has been strengthening links with the local community in recent years.

It has recently taken delivery of a new set of football kits from Caruth Jordanhill Ltd.

It has previously had kits from James Allan and The Hyndland Fox as well as tracksuits and jackets from Ivy Property and McCarthy Law.

Car dealership Arnold Clark has sponsored the school for a minibus for 12 months, which the secondary hopes to buy in March.

Praise for P7 pupil who helped save school trip