Revealed: How the new Partick-Govan footbridge over the River Clyde will look

The link is part of plans to revitalise the former shipbuilding powerhouse on the south bank of the river.

This is the new crossing that will be in place over the River Clyde in the next few years.

Work is expected to begin on the Partick-Govan foot and cycle bridge in 2021. 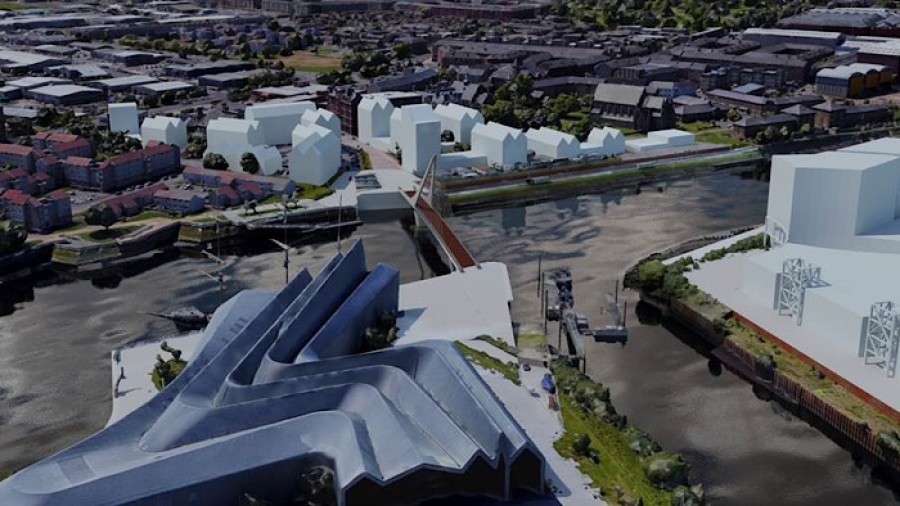 Link: How the bridge will look

The emerging concept with images and a video has been unveiled for the first time.

The link is part of plans to revitalise the former shipbuilding powerhouse on the south bank of the river.

It will also restore the historic bonds that once held between Partick and Govan. 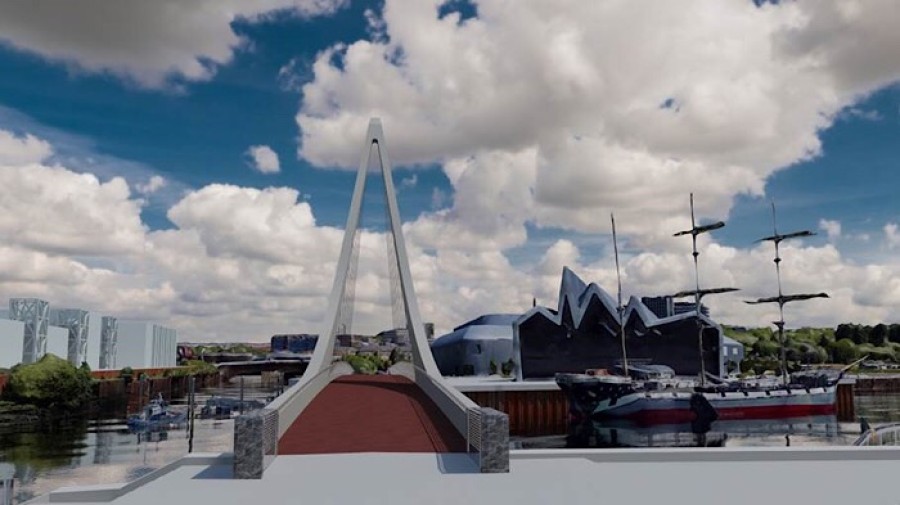 Boost: The crossing is part of plans to reinvigorate Govan

The project will help create an economic corridor stretching from the University of Glasgow in the West End to the Queen Elizabeth University Hospital campus on the other side of the water.

Money for the infrastructure and development of new homes and public spaces is coming from the City Deal pot, which is funded by the Scottish and Westminster governments.

The proposed new crossing will run from Water Row in Govan to a point close to the Riverside Museum.

Cash: Money for the crossing and related infrastructure is coming from City Deal

A new quay extension will be built on the north bank to accommodate the crossing.

Designers say the structure will not interrupt views of the famous Riverside Museum.

Video: How the new bridge will look

The bridge will also allow vessels such as the Waverley to pass underneath.

Its opening means it will be one of the largest footbridges of its kind in Europe.