New GHK coach Peter Wright, a former British and Irish Lion, has secured his first signing as coach of the side which is based in Glasgow’s West End - Scotland 7s player Jack Cuthbert.

Jack, who started his career at Bath Rugby, turned out for Scotland at Murrayfield against Ireland in 2011. 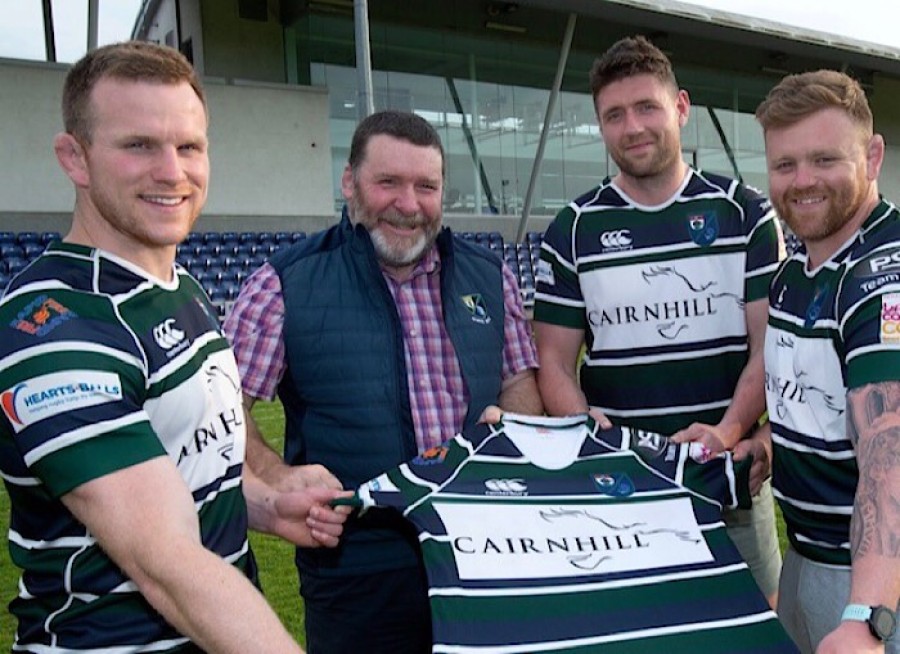 Jack, who will join recently recruited former Glasgow Warriors’ front-row Kevin Bryce in a new look GHK team, said: “I’m delighted to be signing for GHK next season and to be forming an alliance with my old coach Peter Wright again makes it extra special.

"I got the call from Peter when I was just a 19-year-old lad and we hit it off from the start.

“Peter is a very knowledgeable coach with a lot of big game experience.

"I will always be eternally grateful that he gave me the opportunity to play for Scotland and started me out on the journey.

"I’m really looking forward to getting started, the new gym, stadium and all-weather facilities are top class. It will be a great place to play rugby.”

Peter added: “I am excited that Jack will be joining us this year as player-coach.

"He’s a great guy to have about the club and we are lucky to have him here.

"We will be working hard with the players to get their fitness and skill levels up and make sure the players enjoy their rugby.

"Essentially, we want to have some fun and play with a smile on our faces. “

'Keep the Heid and Read!' encourages people to read every day